US Flag, Ohio Flag, Patches plus some other stuff

US Flag, Ohio Flag, Patches plus some other stuff

Today a whole batch of stuff came in from a grouping I didnt want to see parted out on Ebay for cheap.

The grouping is attributed to Bravo Co, 29th Support Battalion, 29th Infantry Brigade Combat Team (Hawaii Army National guard) from their deployment to Balad, Iraq (LSA Anaconda, formerly Balad Air Base) in 2005-2006 (OIF III). It includes a US Flag that was flown 7 September 2005, an Ohio Flag, some patches including 2 Desert 29th BCT SSI and an unknown woodland subdued SSI (Will someone please tell me what it is!), some Polish(???) patches, and 2 theater made patches, an autographed flier from a "Comics on Duty" show from 11-24 April 2005.

I believe this grouping might have been sent to the Javelin Maintenance Support Center in LA.

The US flag that was flown on 7 Sept 2007, it has a bit of dirt and grime on the edges but otherwise looks brand spanking new. 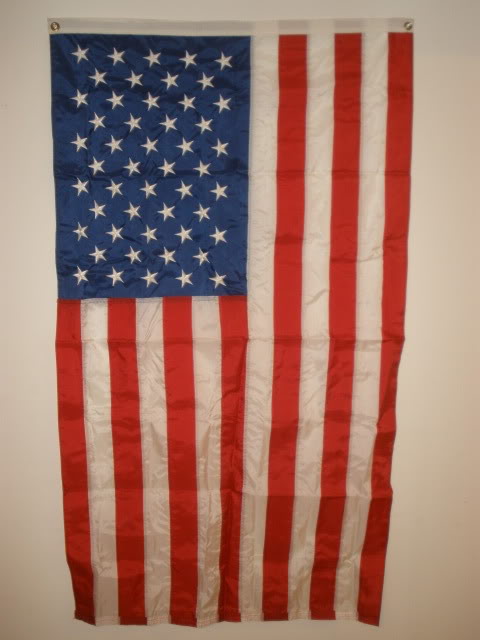 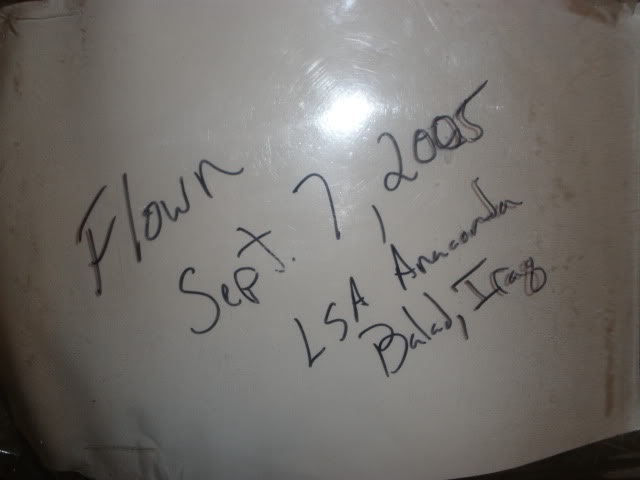 The paper that listed the unit and had the shipping address to the Javelin Support center. I blurred out the soldier's name just in case he is still Active duty. 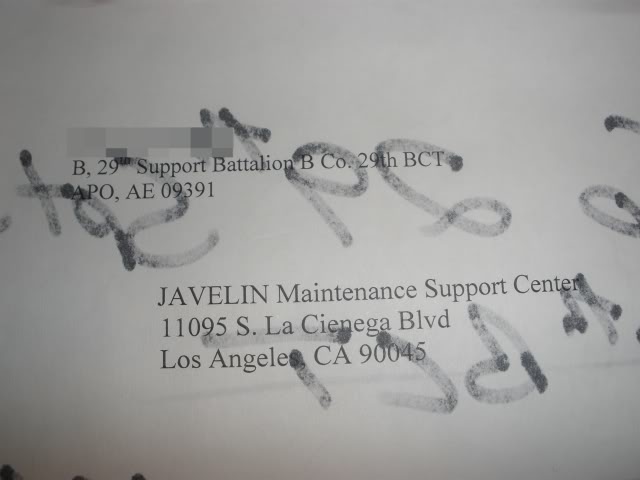 A Javelin sticker that I had kicking about the house that was not part of this group, but cool and semi-related nonetheless 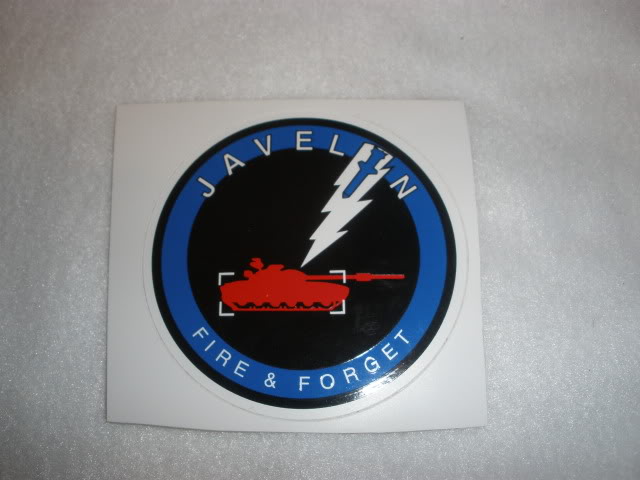 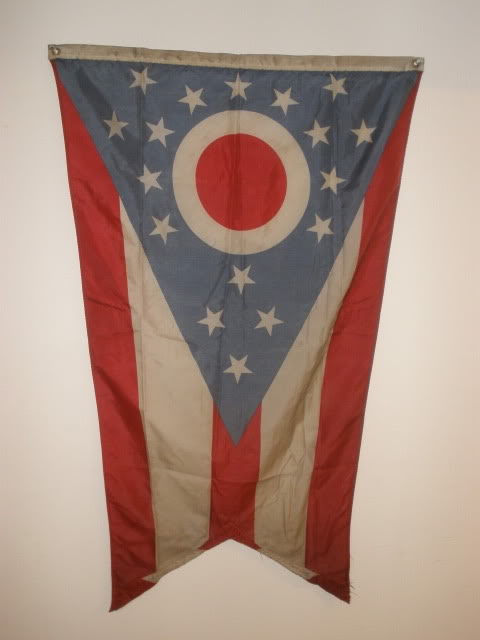 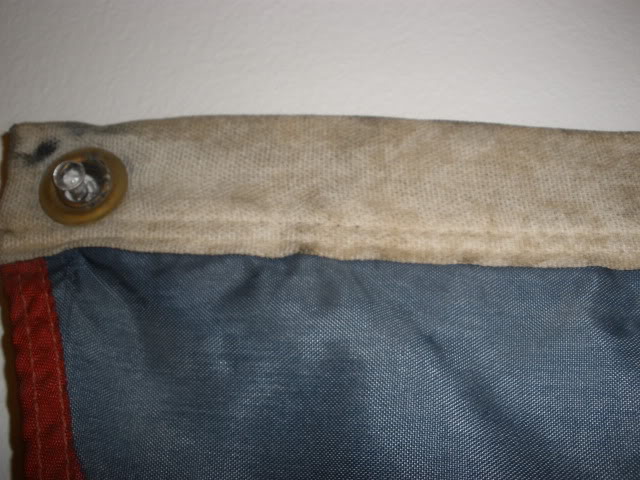 The SSI (can someone ID the woodland one), US flag and 2 theater Made patches 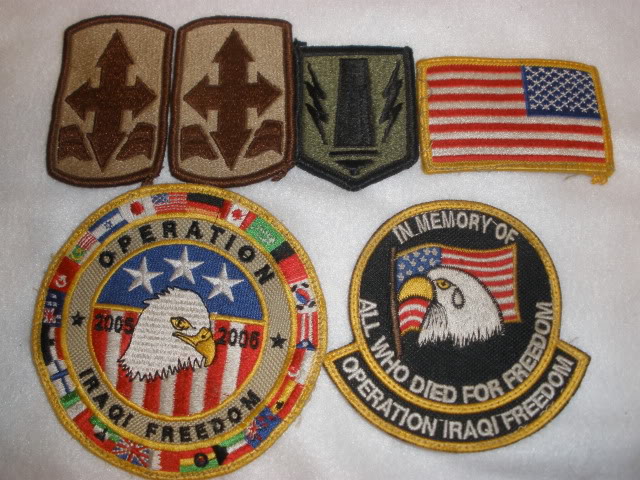 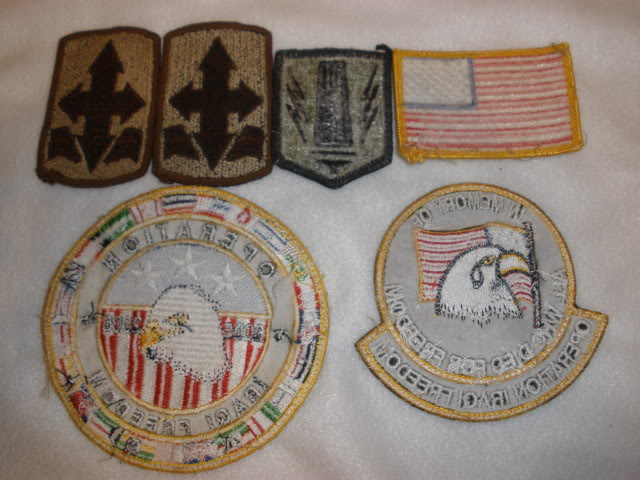 The Polish (I think) patches, if somebody could maybe help with identifying these it would be much appreciated. Im guessing the soldier probably traded these with a Polish soldier. 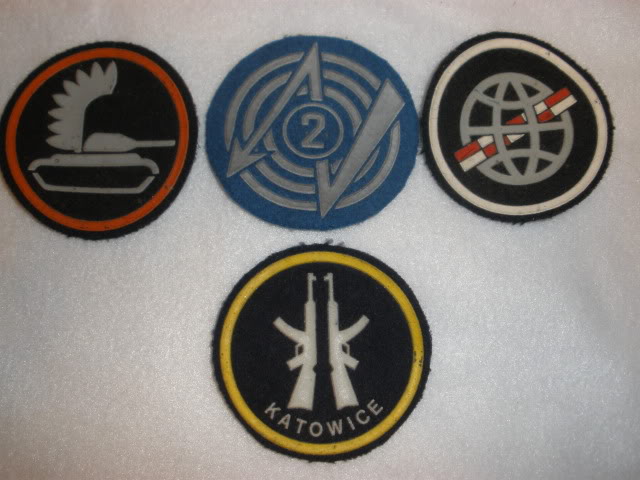 The Autographed "Comics on duty" flier and patch 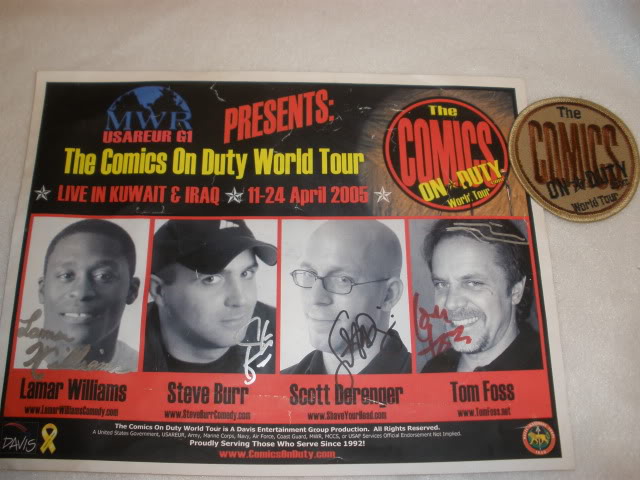 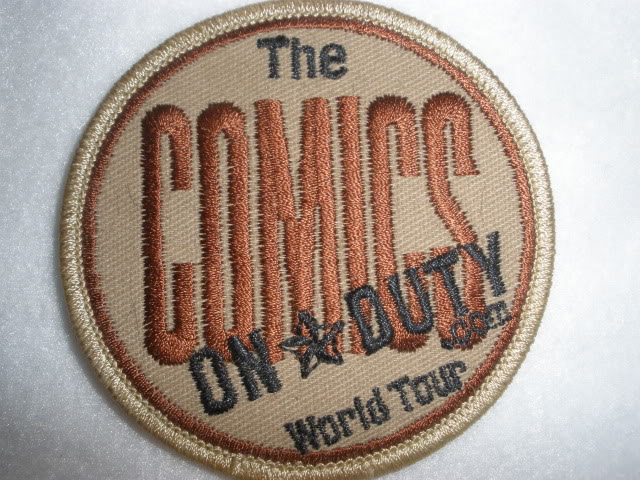 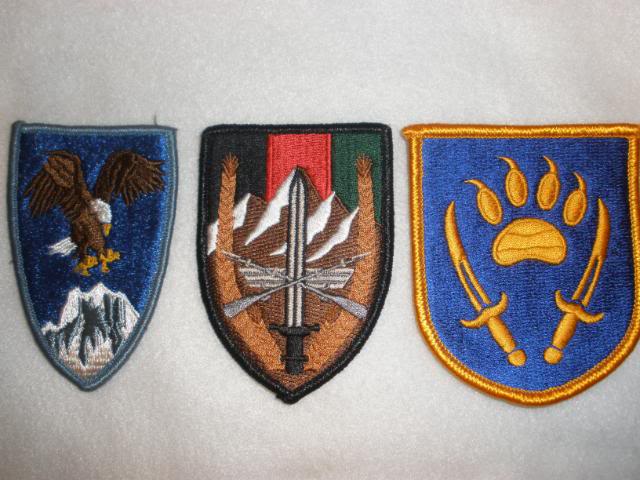 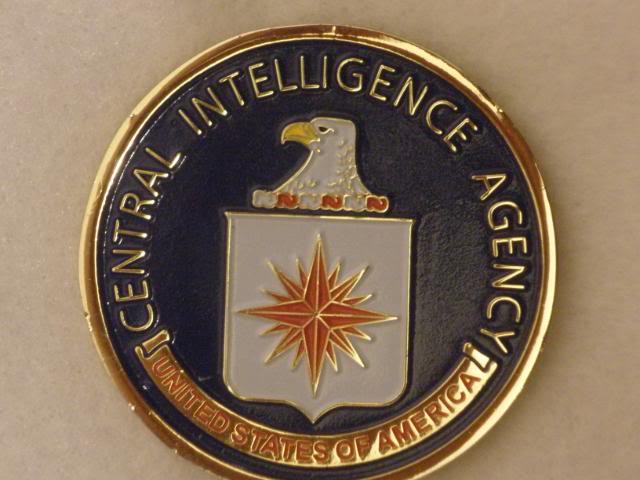 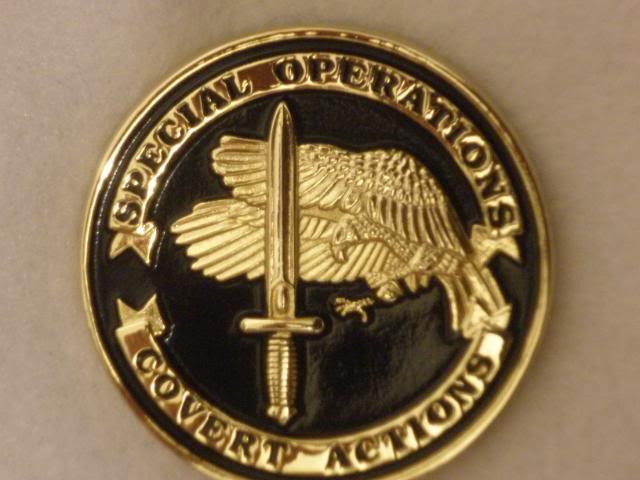 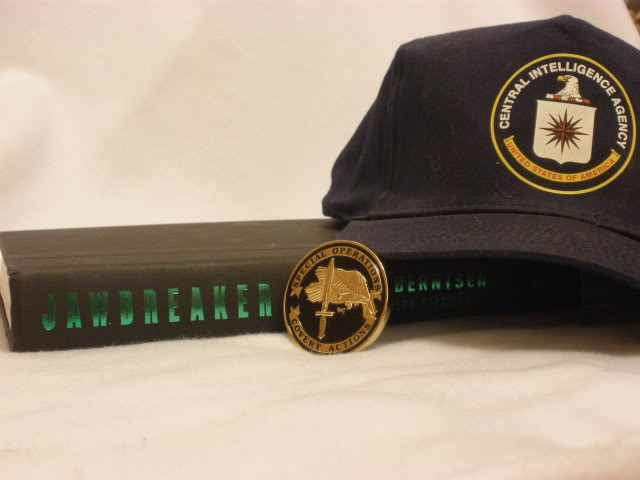 Re: US Flag, Ohio Flag, Patches plus some other stuff

Woodland SSI ID'd as the 41st Field Artillery Brigade by P-E. I guessed it was artillery but I seemed to have missed it while I was looking through the different SSI's.

I would still love an ID on the patches that are Possibly Polish
Current date/time is Mon Jan 24, 2022 7:32 pm