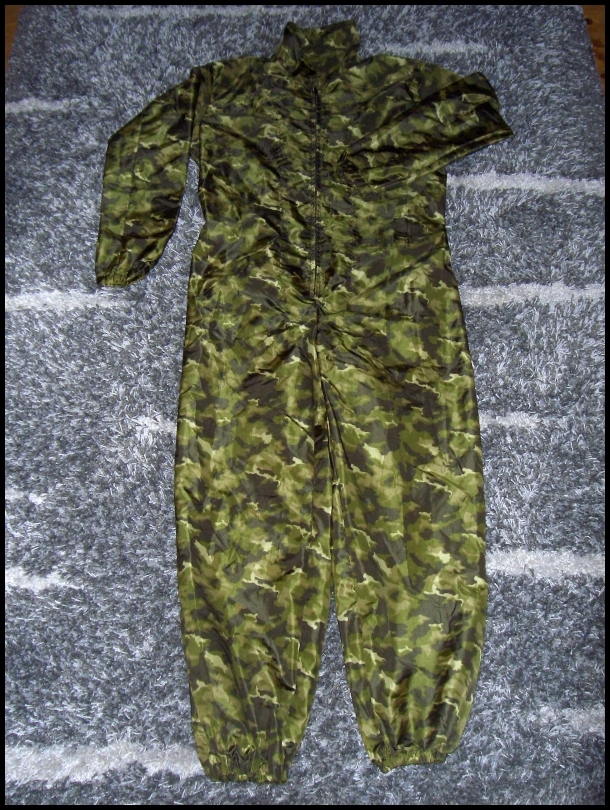 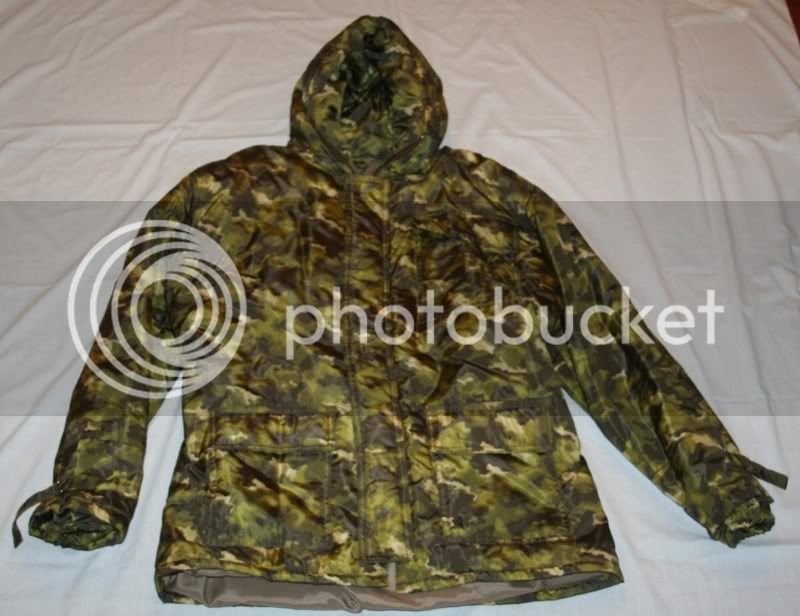 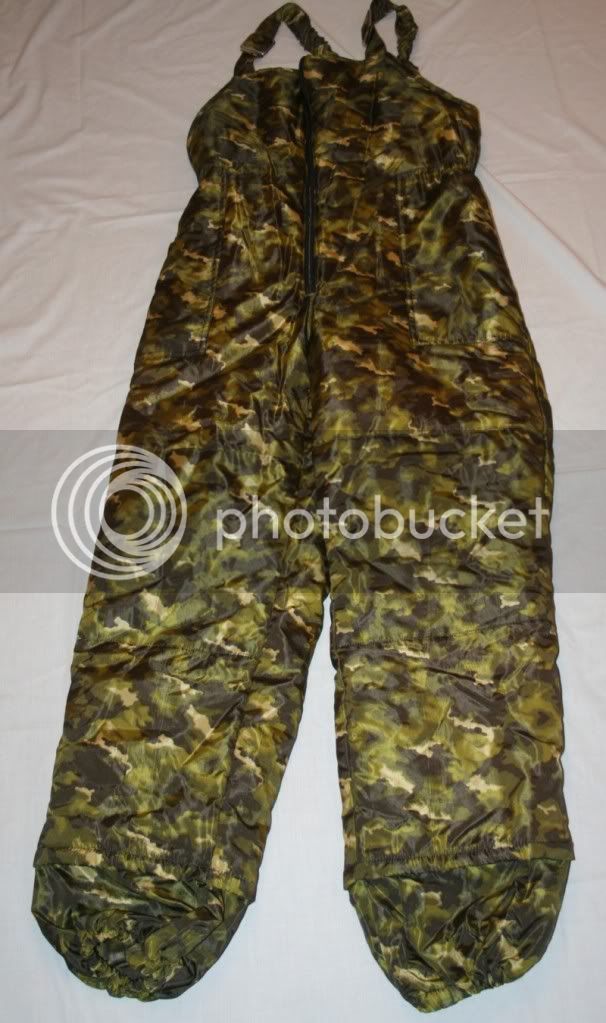 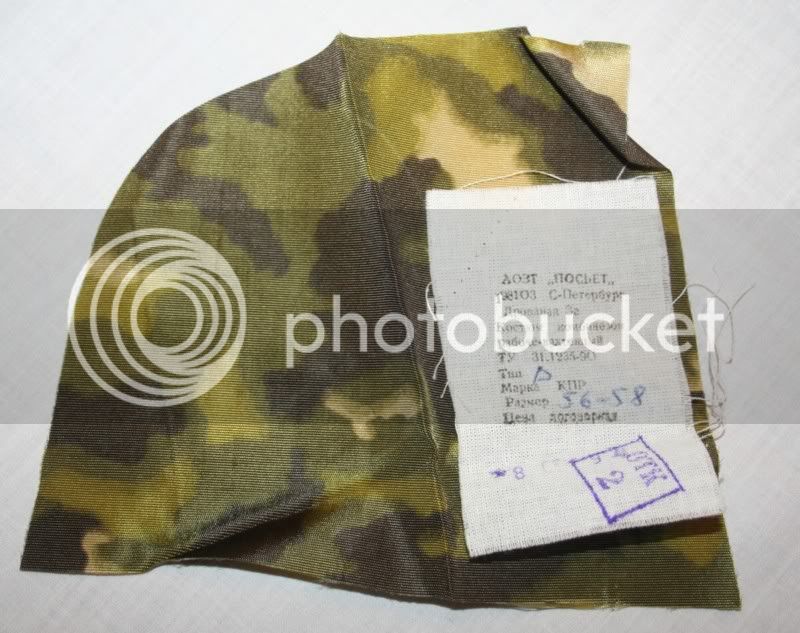 Here is what he said about this suit; “I got two of these a few years back from the VP of Special Materials so their authenticity is beyond reproach. They were very limited production (less than 9,000 sets) and were issued to OMON and ALPHA units. Very, very, nice set. Believe these two were only ones to make it to U.S.”

The uniform has no stamps or markings. 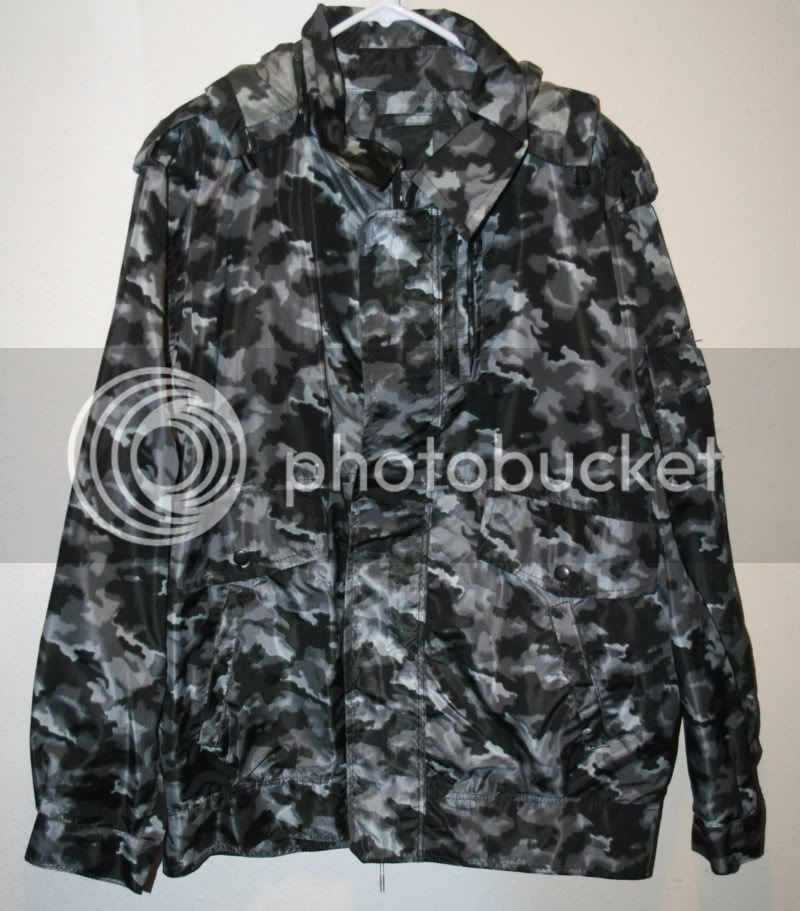 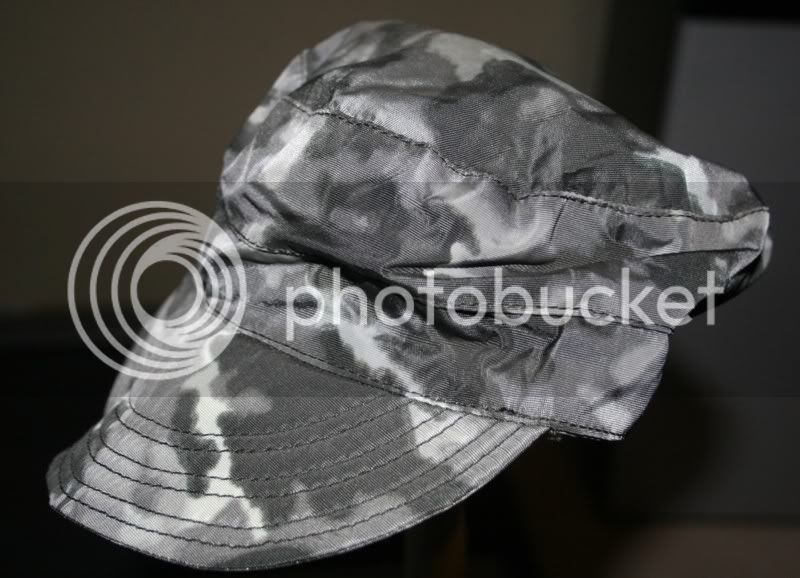 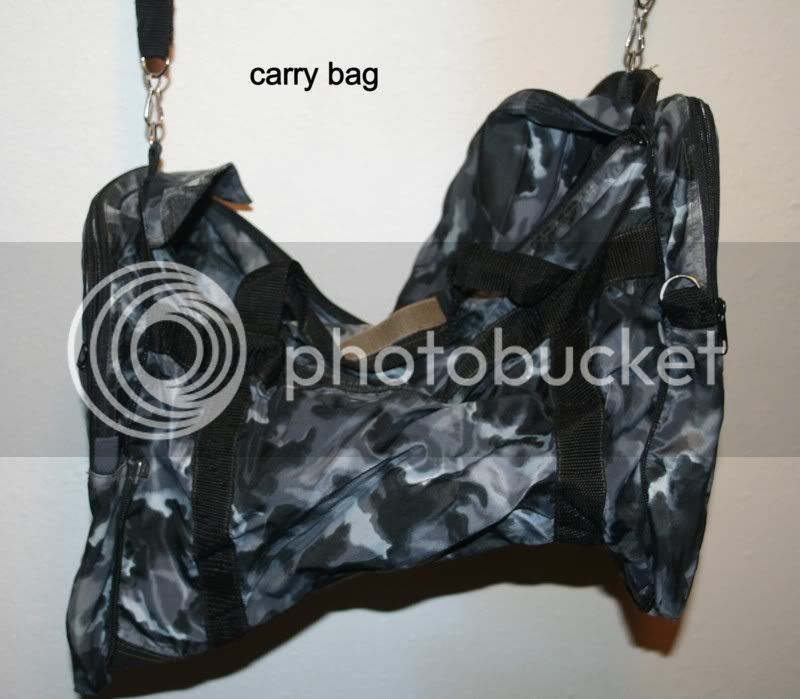 It is hard to see the pockets from the photos above – so this shows the layout of the uniform. 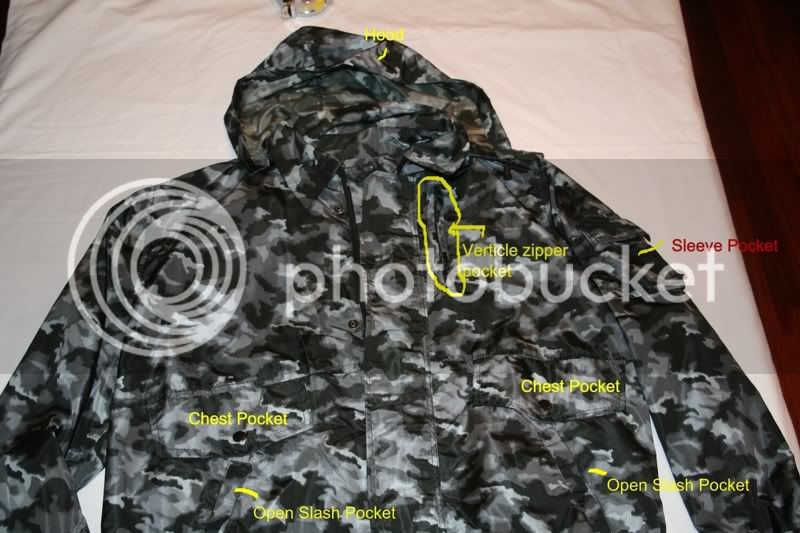 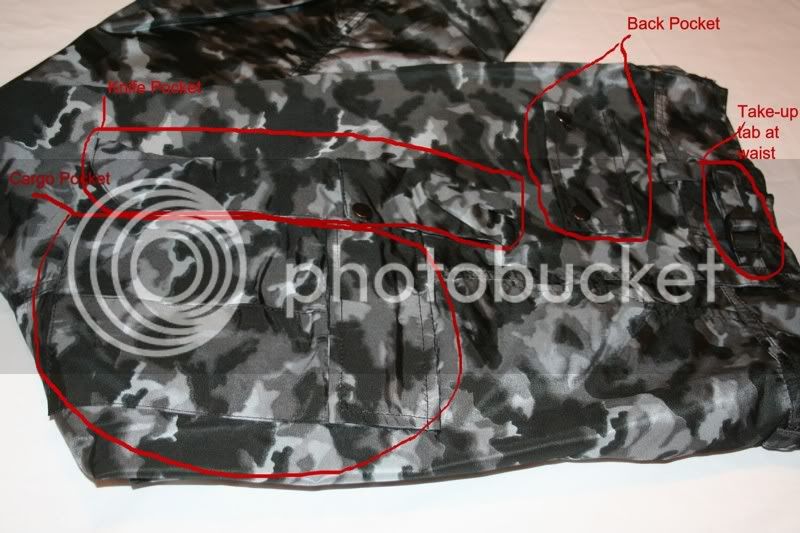 So you got both of These from Mike Powlen?

I would give a kidney for them, they are just perfect.
CollectinSteve

Wow, that's cool! Mike sure did have some great connections. I wish he could be here to tell us more

BTW, the probable medical soft folding box I posted pics of came from Mike after his death.

Anyone know what happened to the Mike Powlen Collection after he passed away? He certainly was one of the icons of Russian camo collecting ...
escammo

I would give a kidney for them, they are just perfect.

Yes I bought the urban SMK from him. Mike was a really nice guy and had an impressive collection of camo.

Here is a photo of him wearing the Urban SMK. The vest he is wearing is pictured on the first page of this thread. 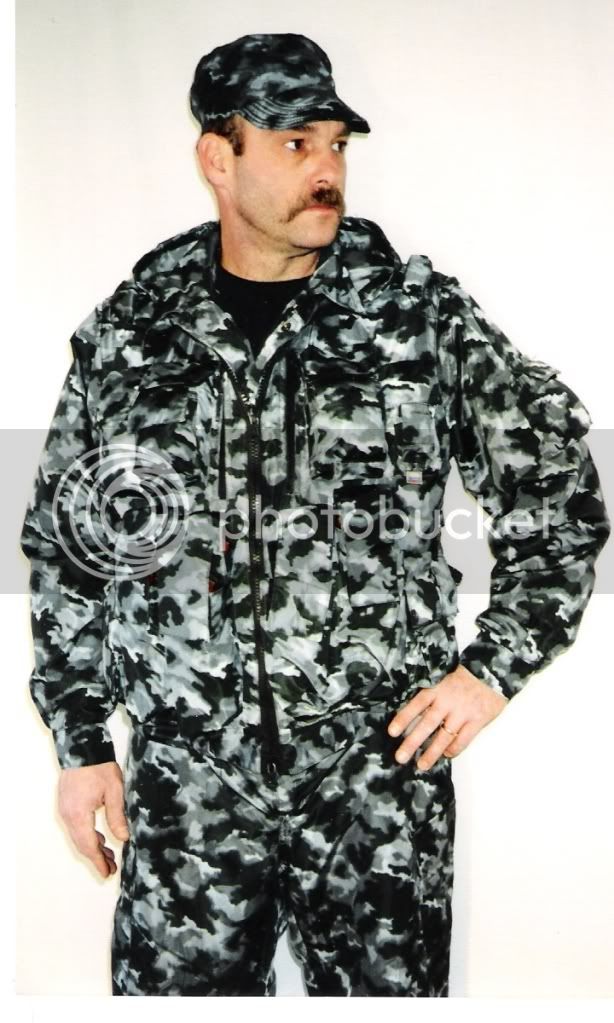 Steve, here is some info Mike gave on the medical bag: "Forest SMK Medic padded bag. Rare - 2 made it to US and I have both. Rather large square handle bag in padded inserts. Folds out to small mattress."
shoru

Yes, he had a really nice collection. I'm wondering if there existed a full list of the things he had..

Erick, where did you find your forest SMK set? It looks completely pristine.
Hopefully I'll find such a set one day, too.

SMK Jacket 1 in a strange coloration 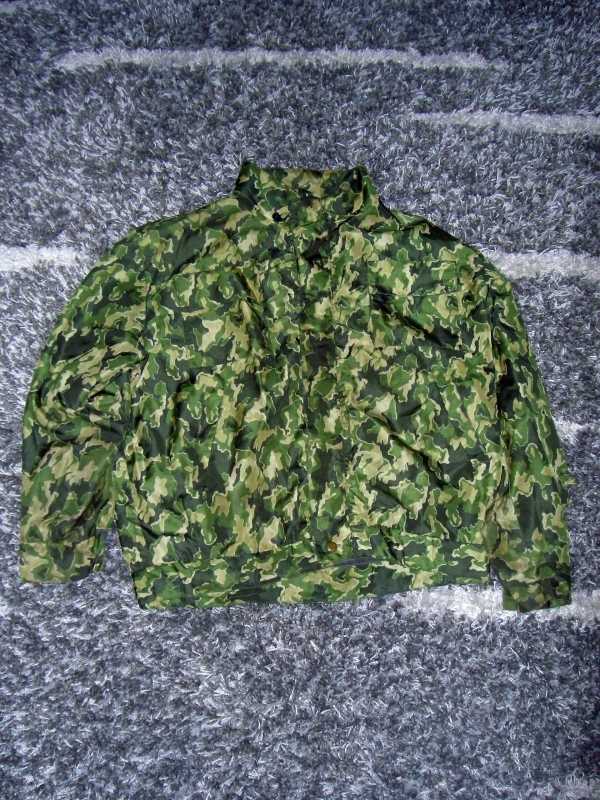 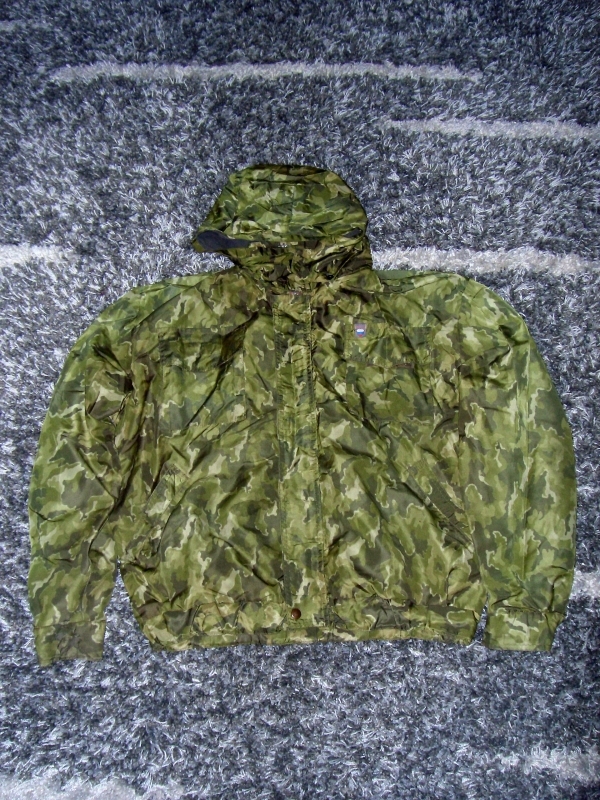 Do you maybe want to trade your forest SMK set?

You are accumulating a very impressive Russian/Soviet collection!

I see that your 2nd SMK jacket has a Special Materials tag. Does the first jacket, with the strange coloration, have any stamps or tags?

As for my forest smk suit - i am sending you a pm. 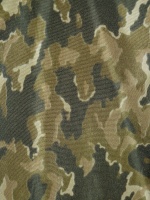 The first jacket doesn't seem to have any label, but it's 100% a NPO-SM product.
The buttons will confirm that (they have the NPO shield).
Both jackets are the same model, which was designed for spring and autumn season, in fact it was not so heavy.
There were some other models, with different pockets, different hood, etc...
This particular model was the only one with oblique chest pockets, without shoulders.
I have the same jacket in urban/snow colors.

PS: here some photos of a russian officer with an SMK jacket in the same "strange" coloration of Shoru's first jacket. Sorry but I don't have them in bigger size!

Here is a thread on SMK suits that I found on a gaming site. There are links to some interesting photos. Including these suits - you can see the Special Materials button snaps. 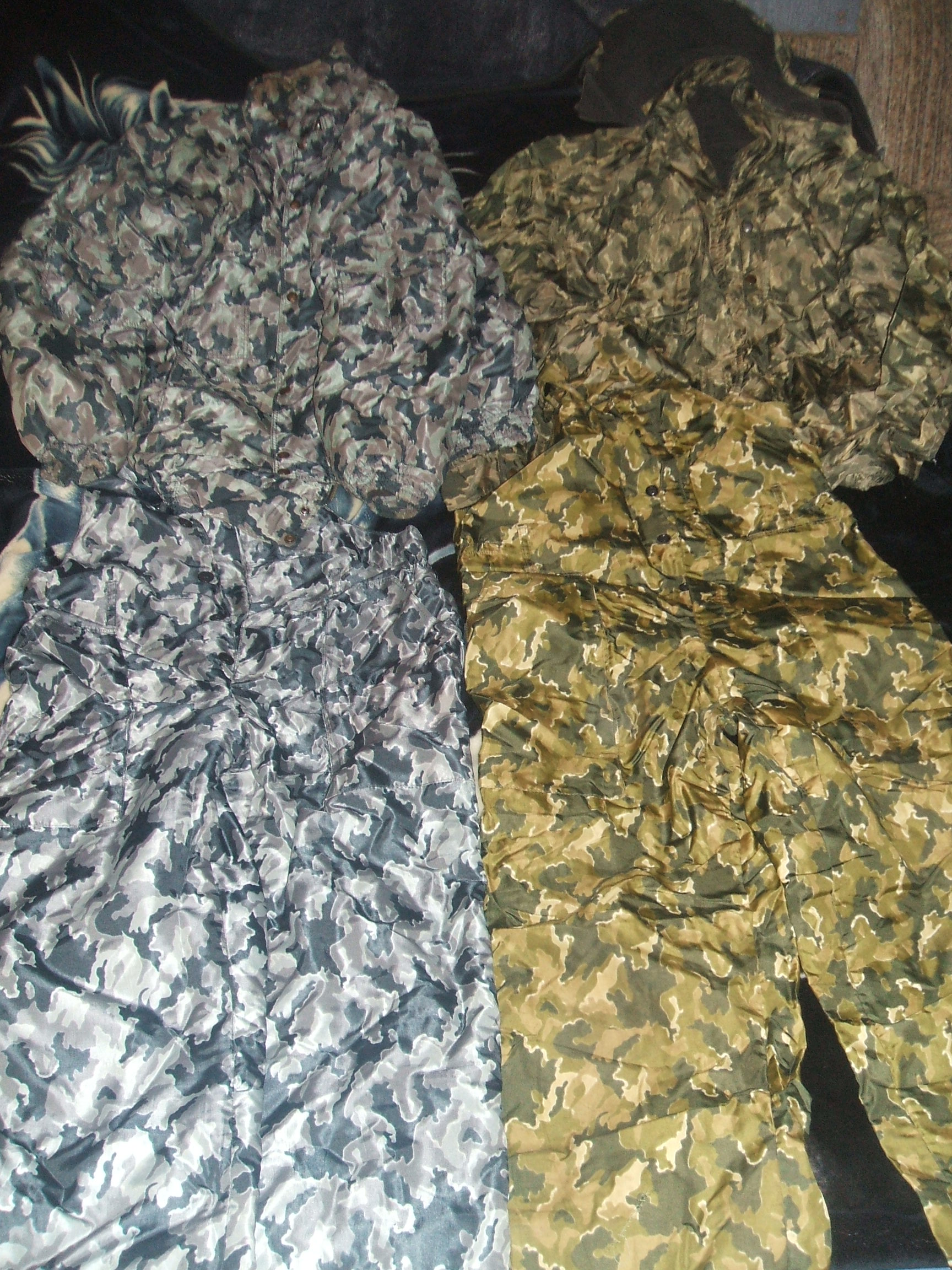 Yes, the french guy who speaks (and wrongs) about SMK is a registered user of the airsoft-militaria forum Red Alliance, and the other russian guy is a well prepared collector with a lot of super stuff.
As he said in that discussion, the SMK pattern was designed by NPO-SM and only NPO-SM produced it for Omoh, MVD, Sobr, etc...
There were other minor manufacturers that made stuff sometimes in the same pattern, sometimes in another similiar pattern.
But the original SMK items were made only by NPO-SM.
I do have the winter "Gran" urban suit (civilian) and also the forest blurred-spots "Posit" suit like yours, Erick, but personally I've never seen them in any pictures from the '90s or other period.
Anyway the real SMK pattern was firstly made with vertical-sharped spots (as my avatar, as Shoru's jackets, as Gran suit) and only some stuff was made with the horizontal-blurred spots (as Shoru's oversuit, as Erick's Posit camo), especially helmet covers and vests.
Later, this fabric was used even for suits and uniforms, but not so much.
After the '90s, other manufacturers designed some other patterns, that were very similar to the horizontal-blurred camo, and they made commercial and military equipment.
This kind of camouflage pattern is sometimes called "Gorod".
One example of this newer-similar pattern is the winter coat of Panzerwerk.
These camouflage are often confused with the SMK, but actually they aren't.
backpacker416

Were the SMK poncho's issue? The only place Ive seen a pic of one, is in this thread. One just sold on Ebay last night.
shoru

Anyway, I haven't seen it before, too.
Maybe Crna_strela has, as he has an outstanding talent in finding pictures of special items. 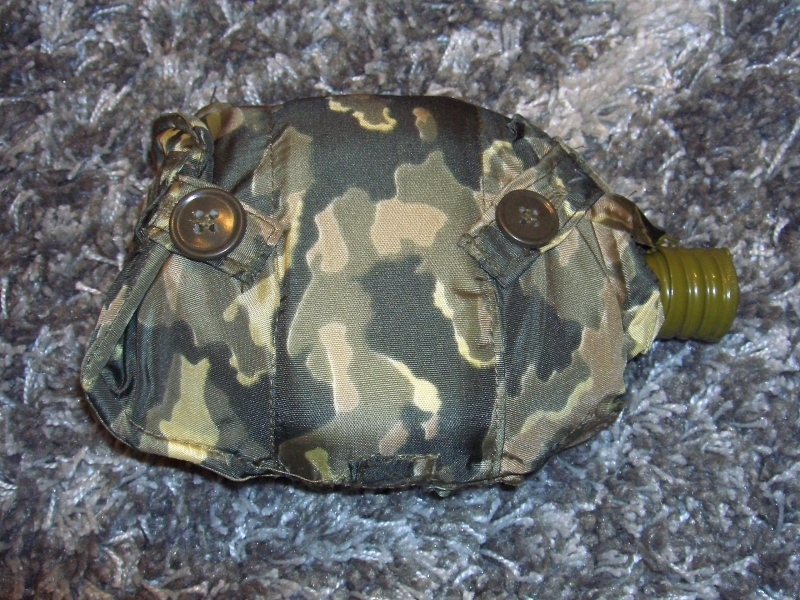 I bid on it as well, but dropped out kinda early. Didn't think anyone else was going to bid on it because it wasn't labeled SMK.

Oh well. I've got an urban set coming my way and a FAKAL cap, I'll post pics when I get it.
shoru

But there was too much Russian/camo/xxx stuff in the description, so it showed up too easily.
Luckily my backpack didn't, but that story isn't finished yet....

What kind of Urban set? Recent SPLAV production or the "real deal"?

Anyway, I'm looking forward to see some pictures of your items.

Well, I dont really know. The seller didnt seem to know much. Luckily I didnt spend that much money. The only thing I know for sure is that its cool.

Wow... some great stuff out there! Maybe I should start looking for it too

Erik, thanks for the information about the bag/box thing. That's quite helpful.

As far as I know Mike's collection has been completely sold off, or very close to it. I managed to snag a few things towards the end, including something I traded to Mike shortly before his death. He wanted that set very badly and managed to talk me into taking out of my collection (something that has only happened one other time in about 15 years!). Now when I look at it, 1m away from me as I sit here, I think of it as his and not mine.

I just trolled EBay for the poncho but couldn't find it - what I did find was green SMK overalls, backpack and armoured vest cover! Hope they went to someone here .. if I wasn't so short of funds I would have had a crack at 'em too.
shoru

Coverall and backpack went to me.
backpacker416

When were those on there?!
Crna Strela

ahah wow Shoru! Very nice! Did you use the shoulder pad of your Riot Vest? Very ingenious!