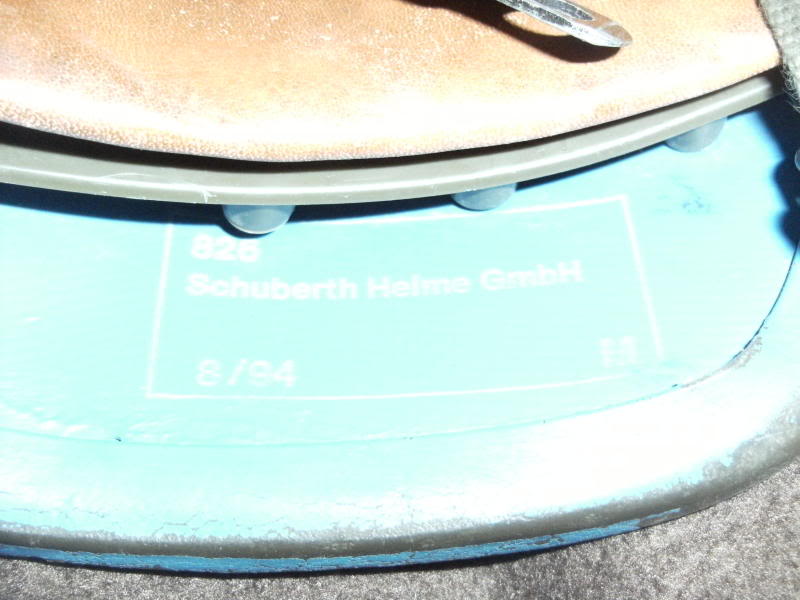 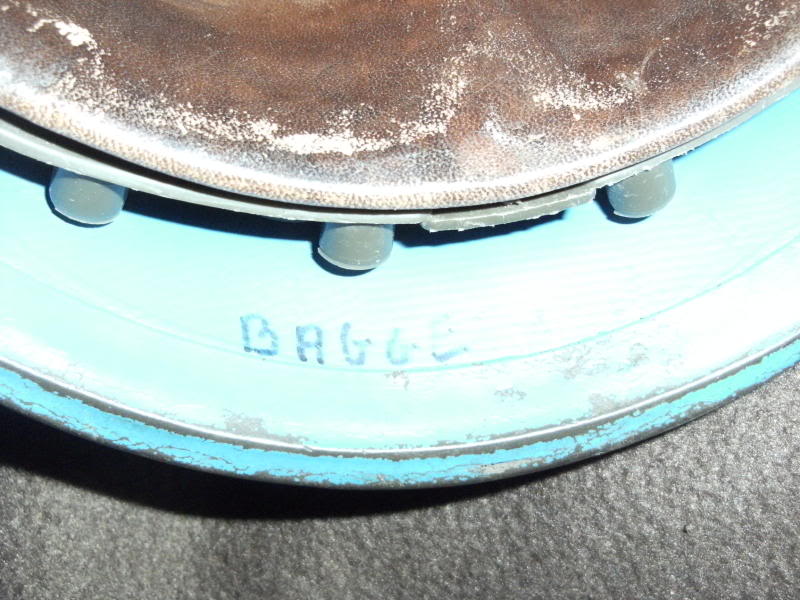 the Schuberth 826 helmet was bought by the Danish Army when troops were sent to ex-Yugoslavia as part of the UNPROFOR UN mission in 1992. At the same time flak jackets in the Danish M/84 pattern were also procured and issued along with the helmets to the UN soldiers (Denmark had a battalion in Serbian Krajina/the area of Croatia under Serb control from April 1992 - later also in Bosnia).

At the same time M1 steel helmets was standard issue to soldiers serving in Denmark. Later the M1 helmets were replaced by CGF Gallet Kevlar helmets.

I think that the Schuberths only was used for a couple of years and perhaps only in the area of ex-Yugoslavia.

Thanks for the info Henrik.
abefroman

Did the Germans also use this same paint scheme? I know they used the same type of helmet, but I have seen Danish ones with a darker blue and a larger "UN"
Sponsored content