Hi All, had a few requests, so just wanted to add a little guide to Copenhagens very few spots of interest for all you militaria buffs:

Specializing mostly in pre-WW1 militaria like cavalry uniforms, brass helmets and muzzle loaded rifles, a collective of good ol' boys keep this shop running as a pro bono affair.
There are quite a few WW2 and Cold War-era woolen uniforms for sale, both US, Danish and Swedish, tin toy soldiers, bayonets, steel helmets and militaria books on offer.

Very few modern pieces, though I have found the odd piece of camo or newer gear (like a pair of experimental Danish T/78 trousers for 25 USD and a really nice IDF Zahal helmet for 50 USD).
The shop is small, the elderly gentlemen super friendly and the whole place has a very warm spirit about it. No creditcards though, but the old boys behind the counter are helpful and ready to haggle.

Used to be Copenhagens old-school army surplus store, with loads of Danish and foreign army gear and uniforms and owned by a right old nutter, who may or may not decide to sell to you on any given day... Great stuff and terrible service, now it's the other way around, I'm affraid.
Now it is mostly for fat-girl goth chicks and emo boys, or people looking to get kitted out for a fancy dress party, with too many new-made-to-look-old things and too little real militaria pieces.
They DO surprise from time to time with crisp and relatively cheap camo or OD uniforms, like German BGS, Czech, Finnish or German ones.

Don't skip any other vital activities to go there, it IS more 'Emily Strange' than hardcore militaria...

Again this place used to have loads of fine surplussed stuff, especially Danish uniforms and gear, and you can still get very lucky, but primarily it is Propper-made US gear and stuff that caters primarily to airsofters. They may have stuff not on the shelves, so it pays to ask if you're looking for something specific.

Well worth a visit but don't get your hopes up on landing a unique and great deal.

An impressive old and original building, that has always housed the Royal Arsenal, up until the 20th century. Best place I can compare it to it the Tower of London.
A permanant display of old cannons, large guns and old tanks fill the ground floor. An impressive but almost overwhelming collection of armour suits, knives, spears, daggers, sabres, and muzzle loader guns takes up the second floor, and it has a changing special exhibition.
A smaller section is reserved for 1900-2000 militaria; guns, rifles and uniforms.
(Note: for the next year or until 2013, the top floor is closed for restorations)

A must see for militaria-interested people! Even grumpy wives will be convinced by the beautiful setting!


There are a few smaller 2nd hand shops where you may get lucky, and in the summer quite a few open air markets that could well land you a good bargain or two. And never hesitate to contact me to ask if you're in town!!!

Hope this will prove useful/helpful, you are welcome in my fair city anytime!
saltefanden

Sadly the '4 Collectors' boys has packed up and closed their little shop in Copenhagen. They can, however, still be reached on their website for specific questions or requests.

The 'Toejhusmuseet' has opened their new exhibition, but has opted for a more eclectic display under the name 'Denmarks wars', in which all conflics from the early 1100's through the cold war, to present day Afghanistan has displays of armor, weapons, medals and uniforms. So the place is not the near-overwhelming display earlier described, more of a 'greatest hits' of Danish national conflicts.
Still very worth a visit for the militaria hounds out there!

A few pics from the permanent, downstairs exhibition of old canons and ordnance: 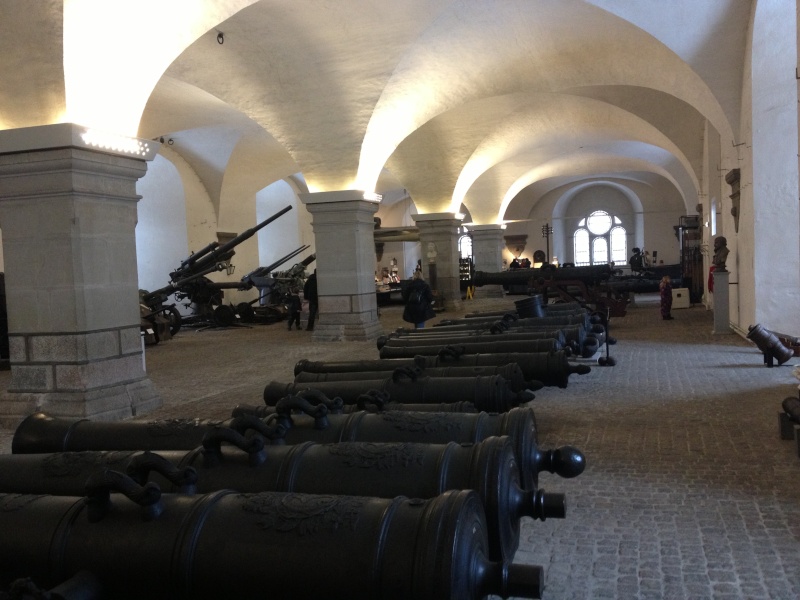 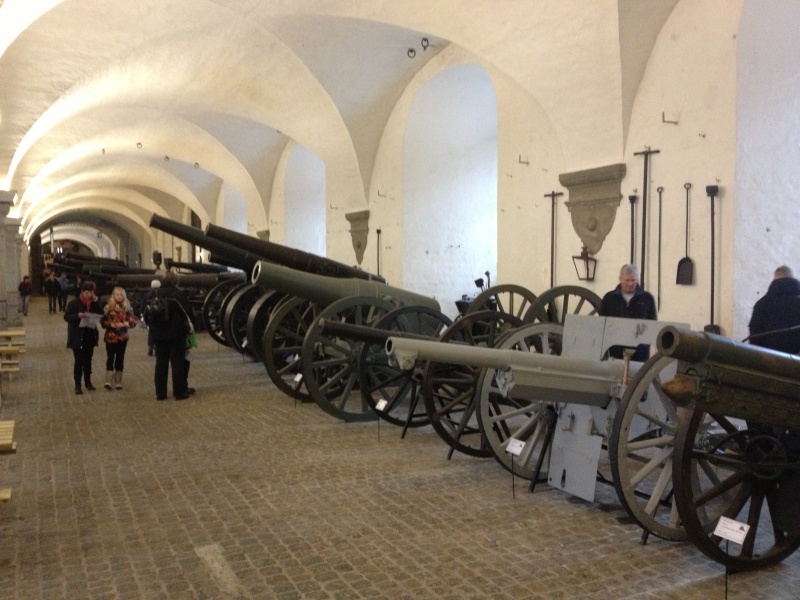 Then you leave the base and see the more serious business of a fully reconstructed IED-site, where A Danish Eagle vehicle was caught in the blast, and the personal stories of all involved can be seen and heard.
The tour ends with an insight into Afghan civil life, with small compounds, shops and a story about the Danish CIMIC work in Afghanistan through the years. 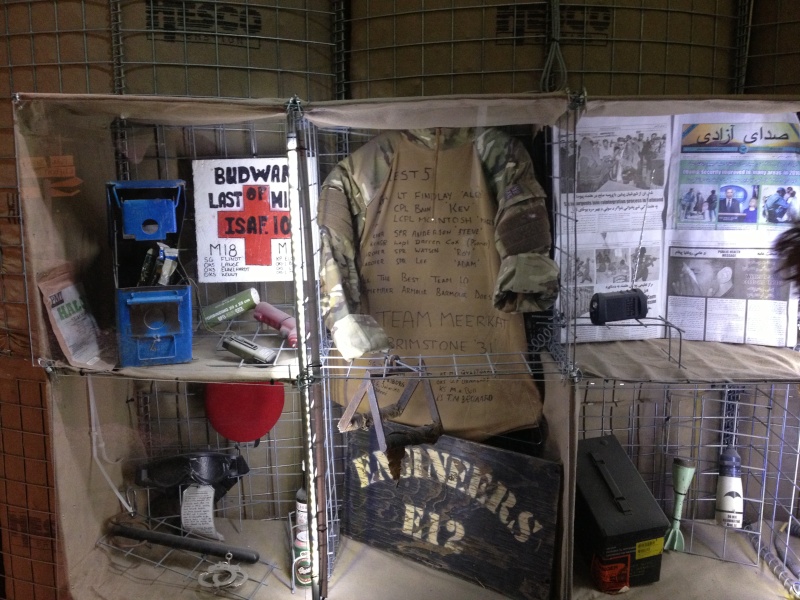 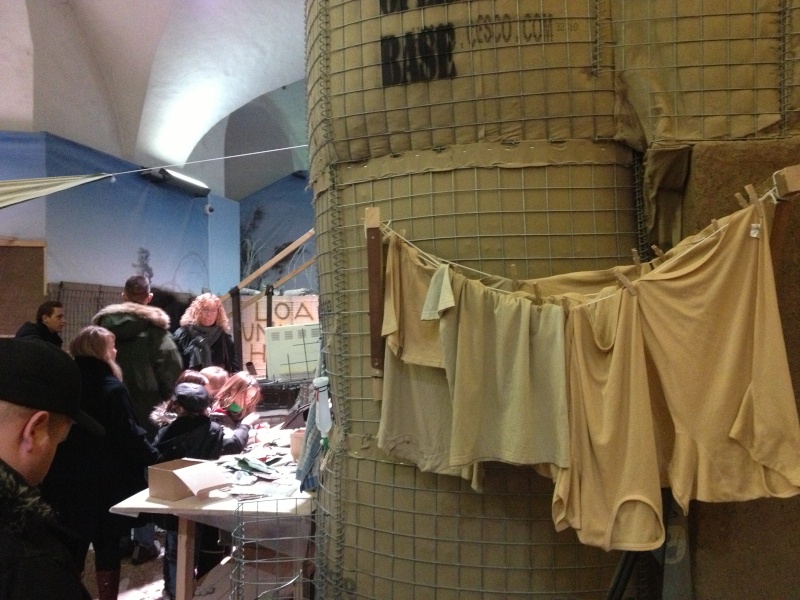 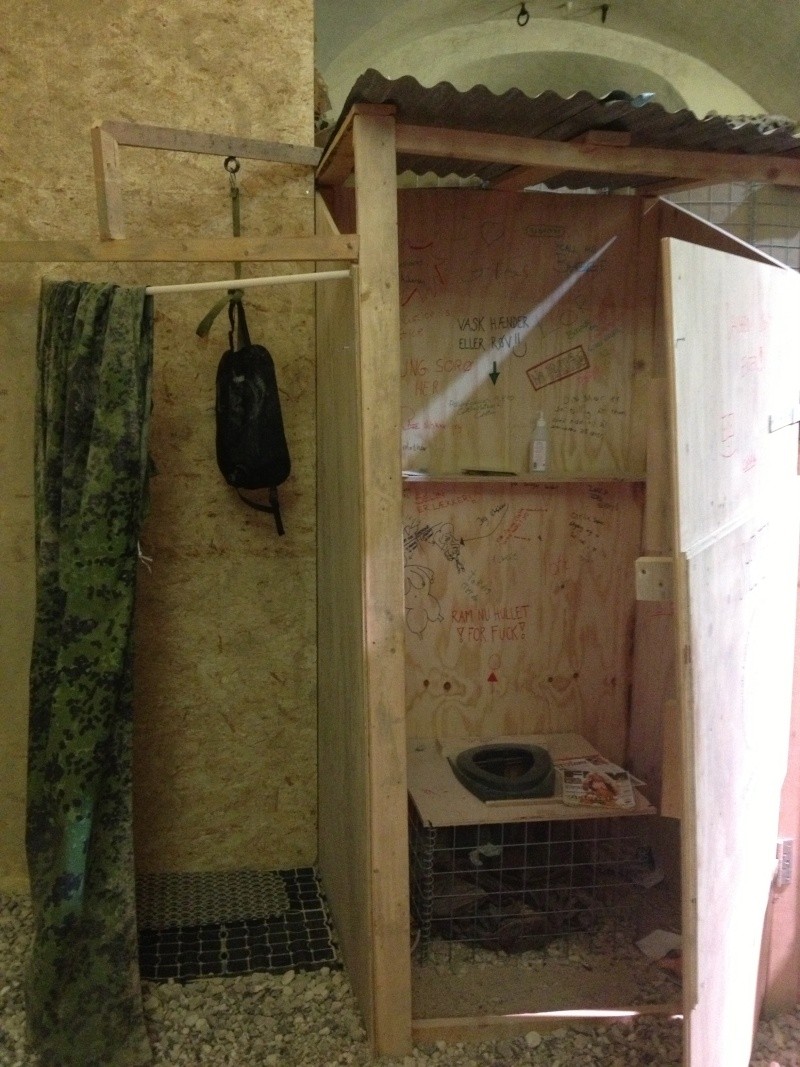 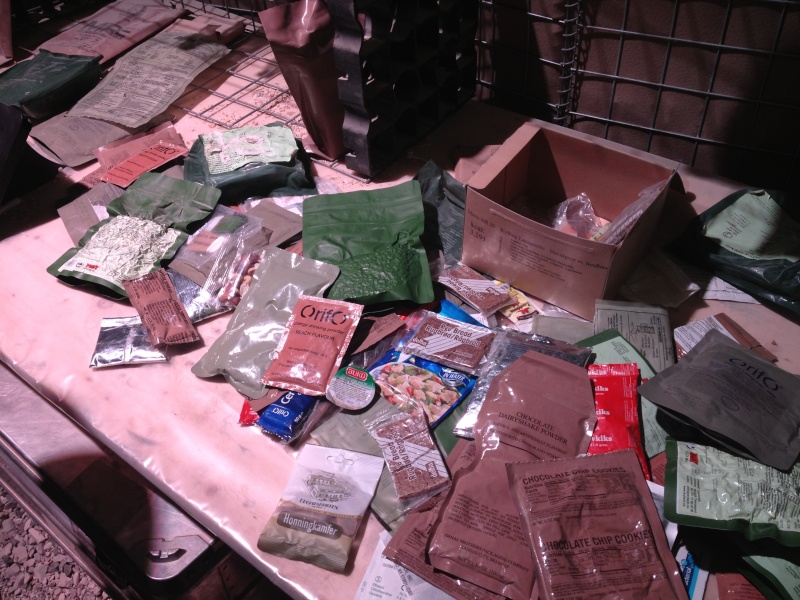 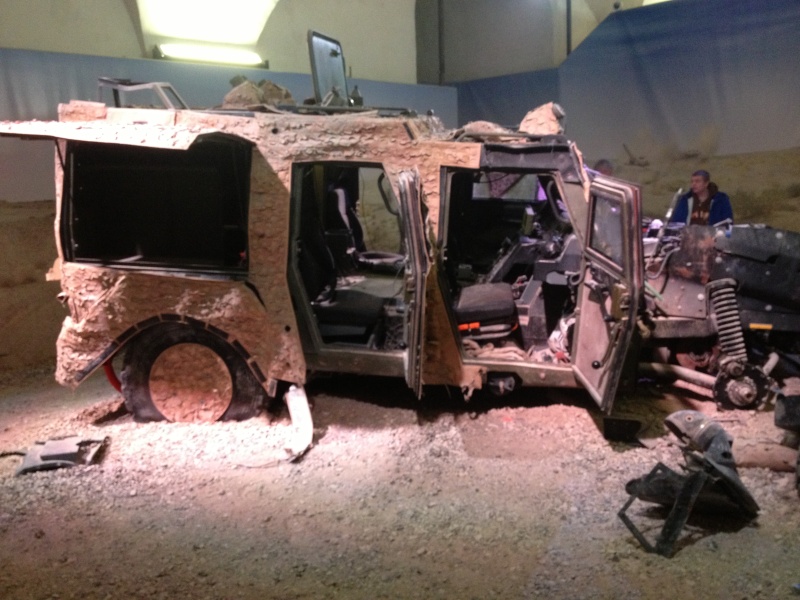 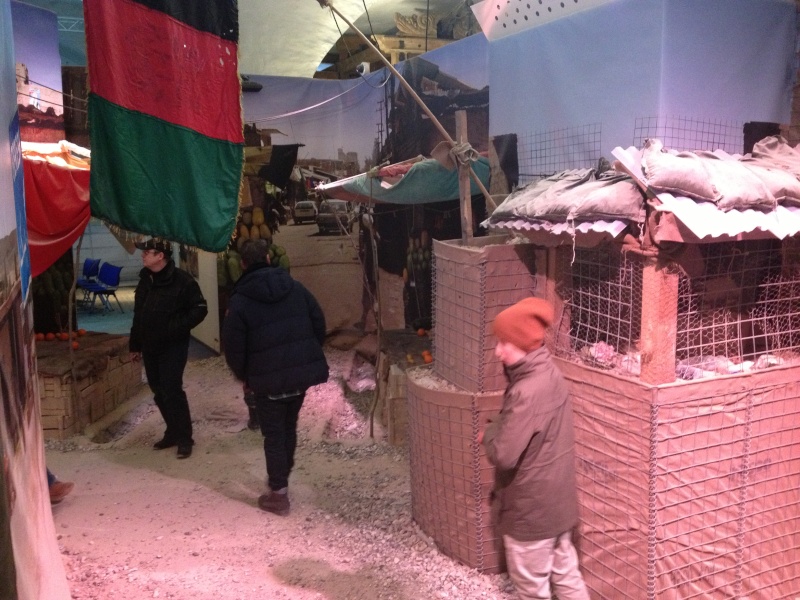 The second floor shows of the conflicts of Denmark, but also a few good American civil war and Russian uniform collection, plus WWI items, though Denmark was neutral during those ugly years: 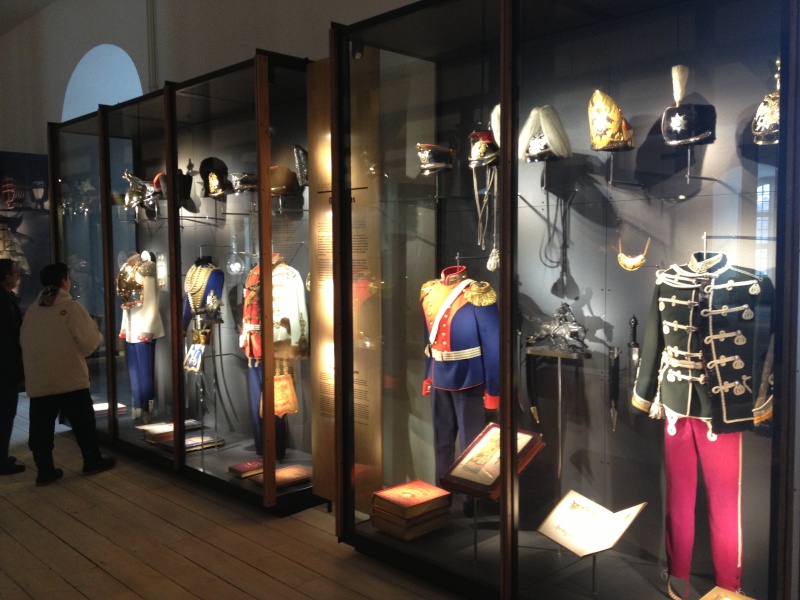 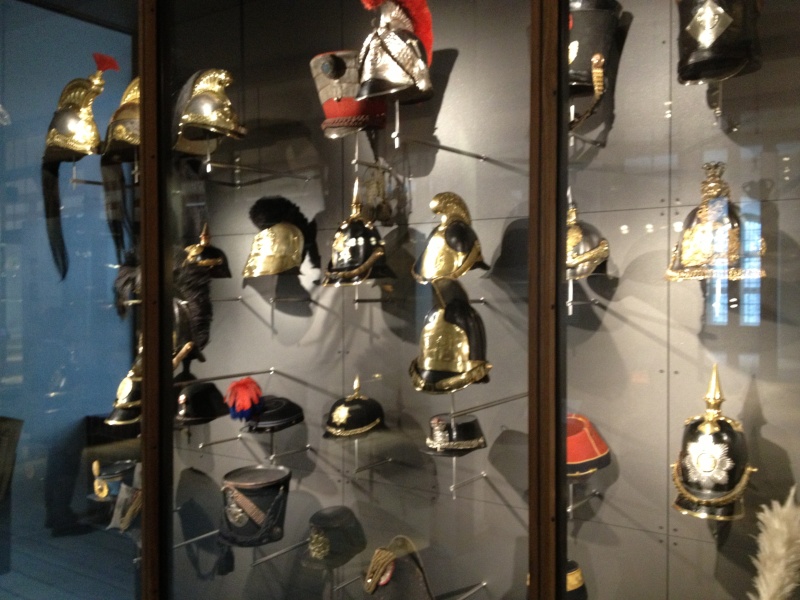 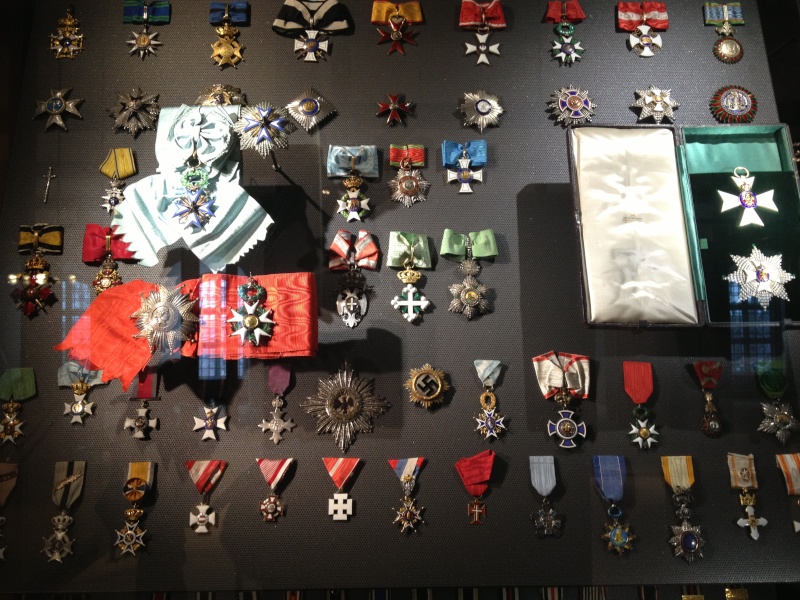 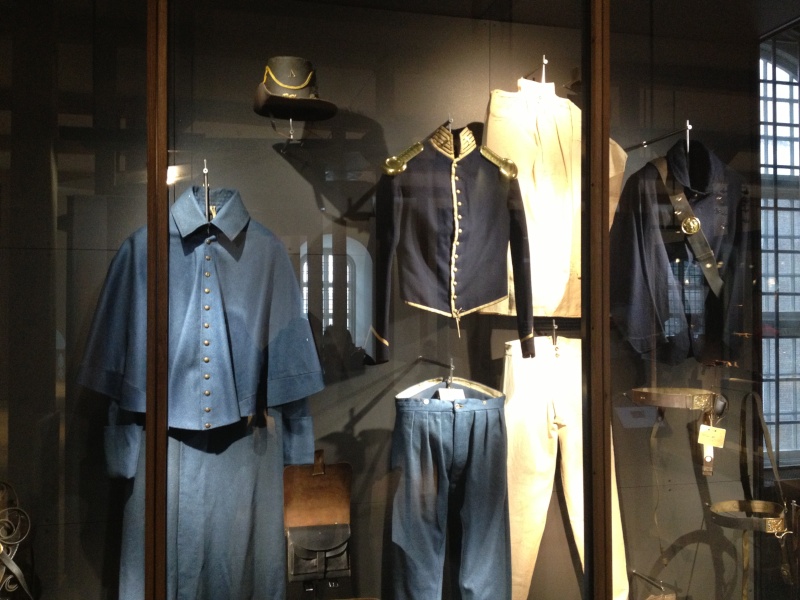 And one for my favorite helmet and gas mask lover, James: 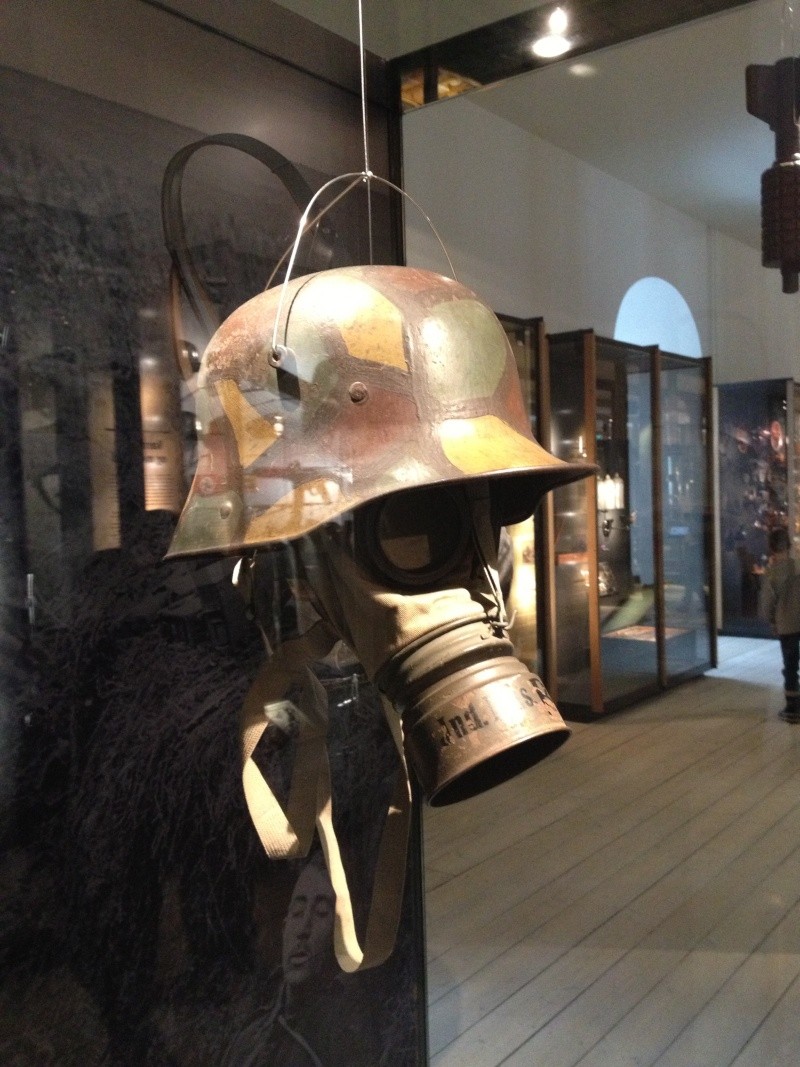 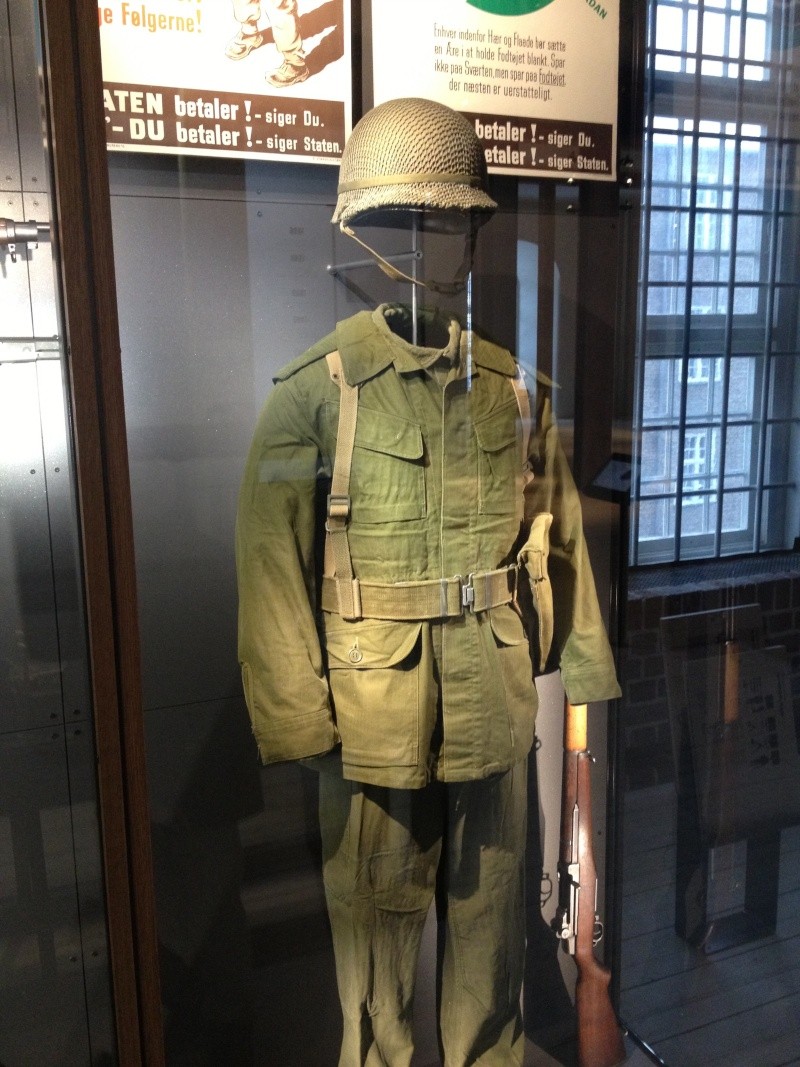 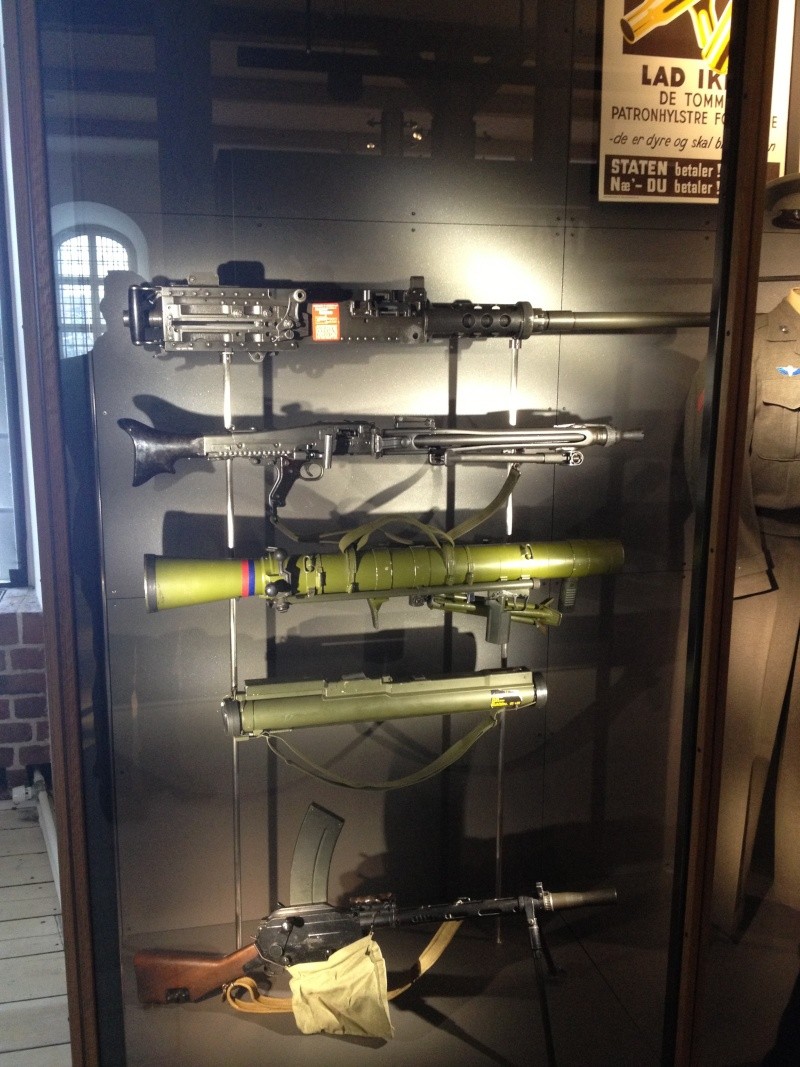 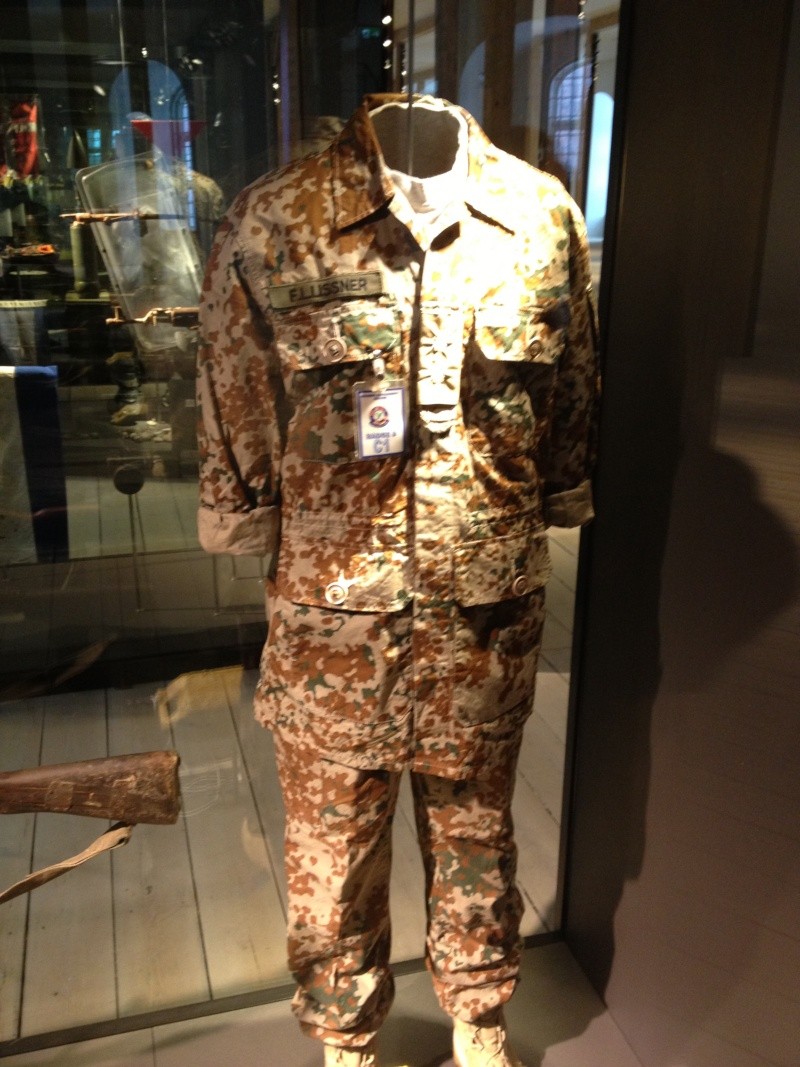 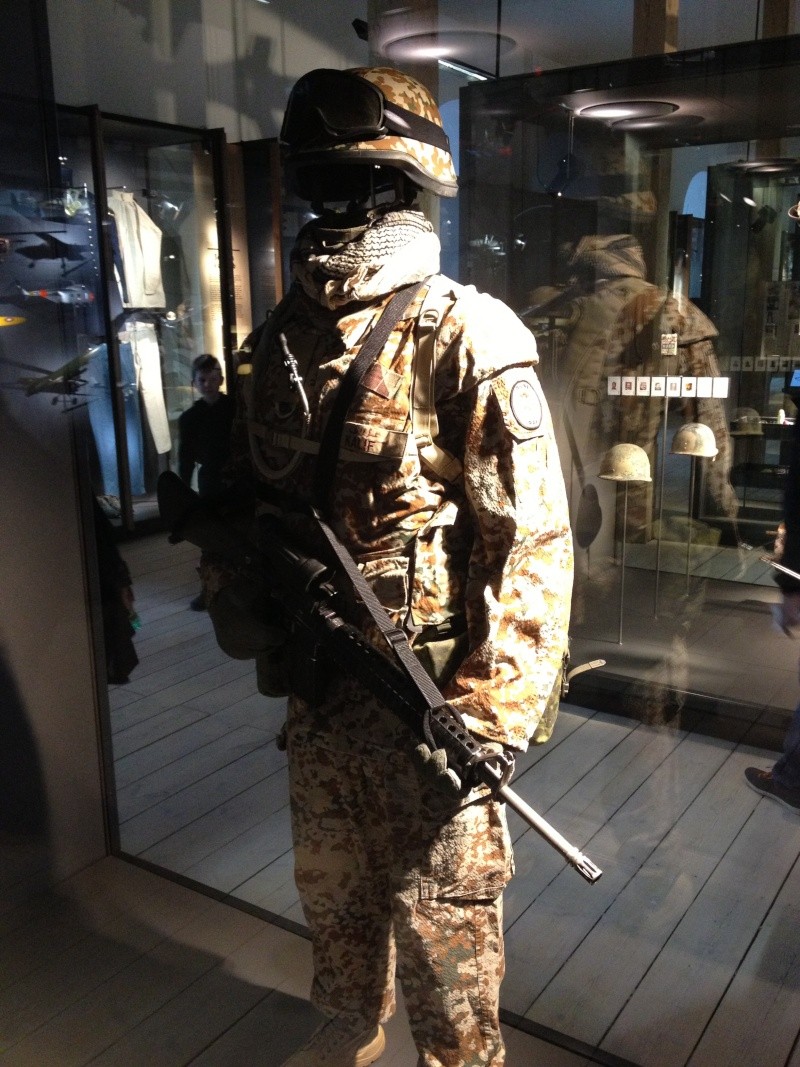 There are of course, much more to see, and the impressive old building and court yard itself is worth the visit!

Again; hope this will lure some of you around these parts, and don't be shy to give me a shout, should you want to meet up in Copenhagen!
PedroPato

I can't get over the fact that you can walk through the dioramas and stuff. Be hard to keep my greedy little fingers to myself ...

Great pics ... thanks very much for sharing!!
Sponsored content