Just picked these babies up as a set at a local thrift shop in Virginia Beach (yes, state-side lol). They look almost new also. So can anyone tell me the exact camo pattern used and a little more info about this set? It seems really rare or very new because i cant find a photo at all on Google. If i did my Google Tranlate right these are for Italian Navy correct? Anything to do with Special Forces? Thanks in advance for the help! 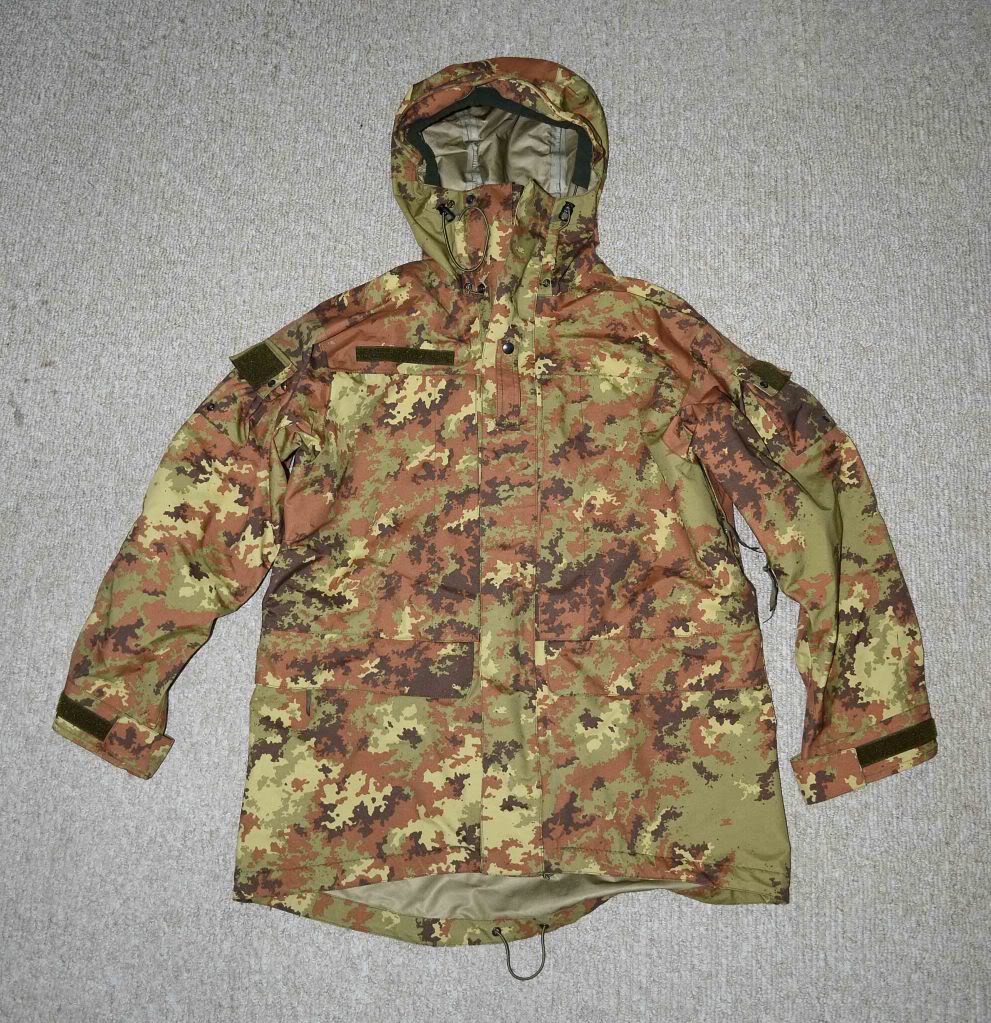 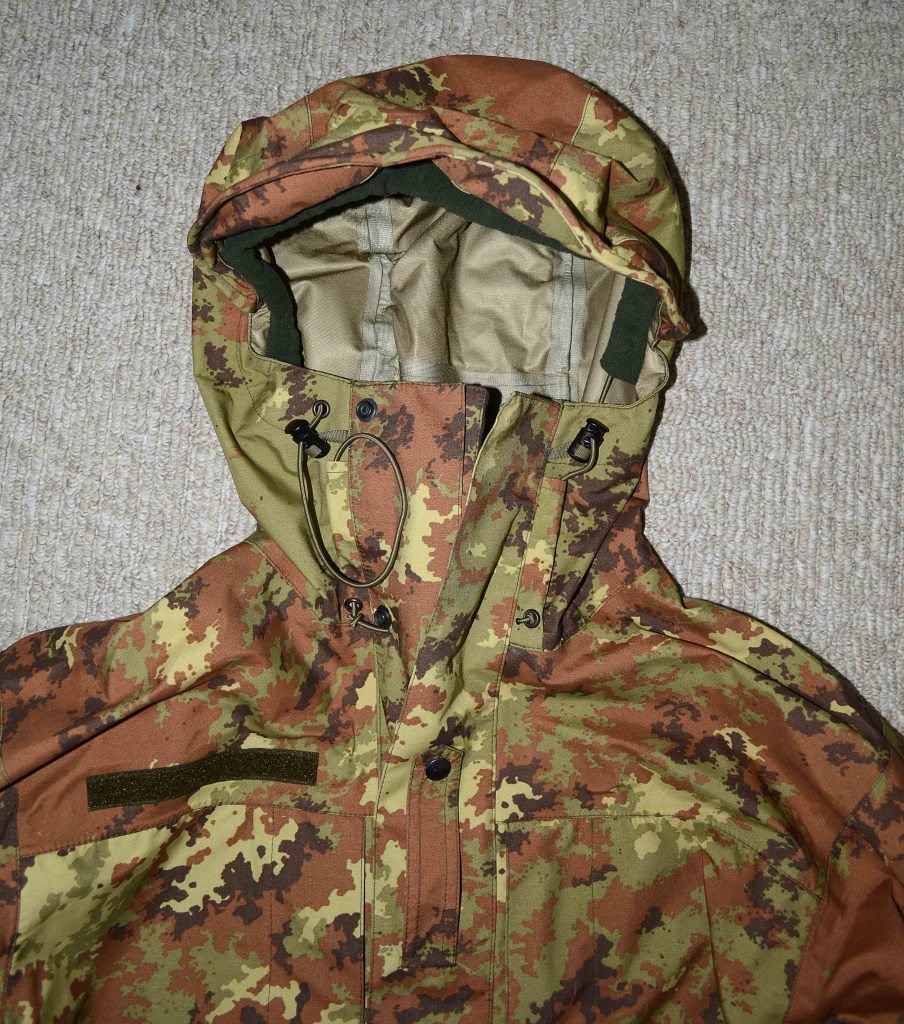 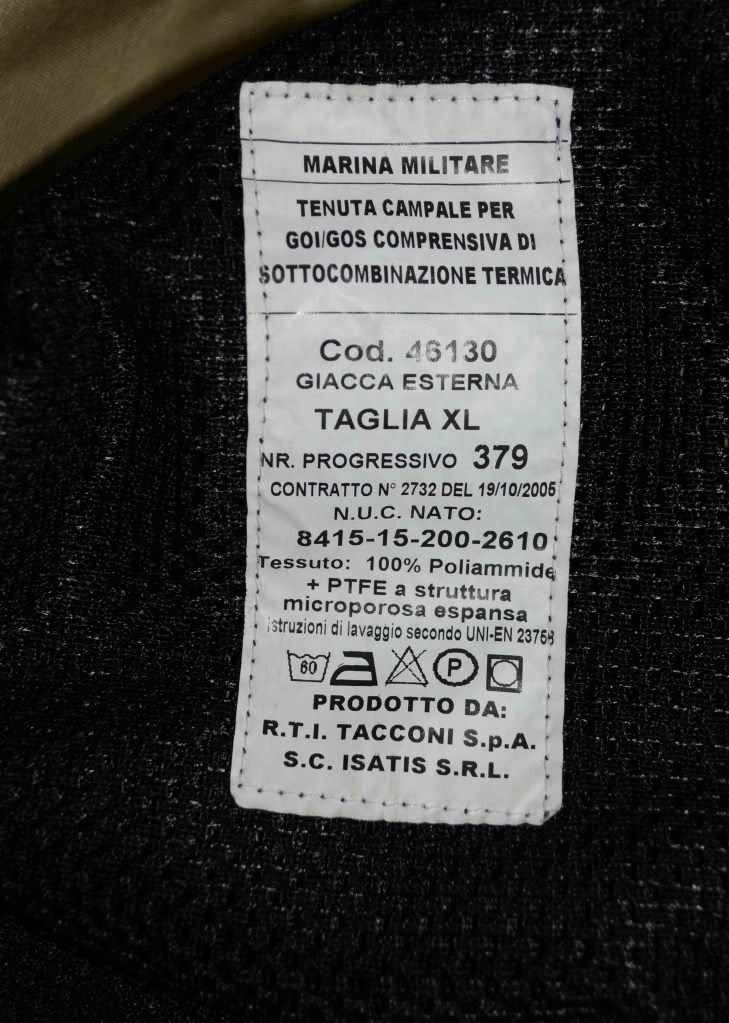 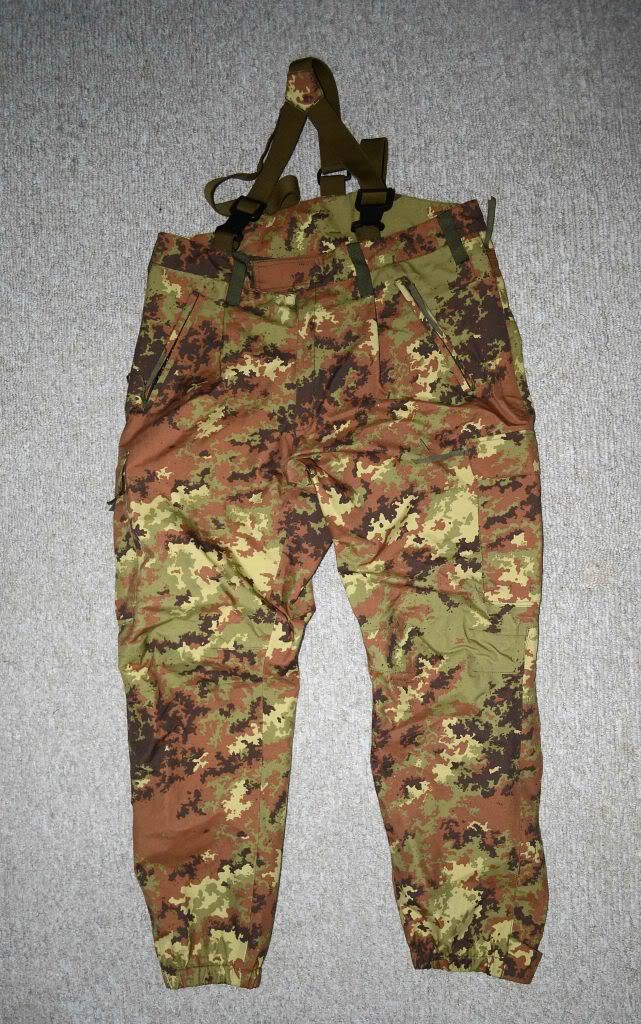 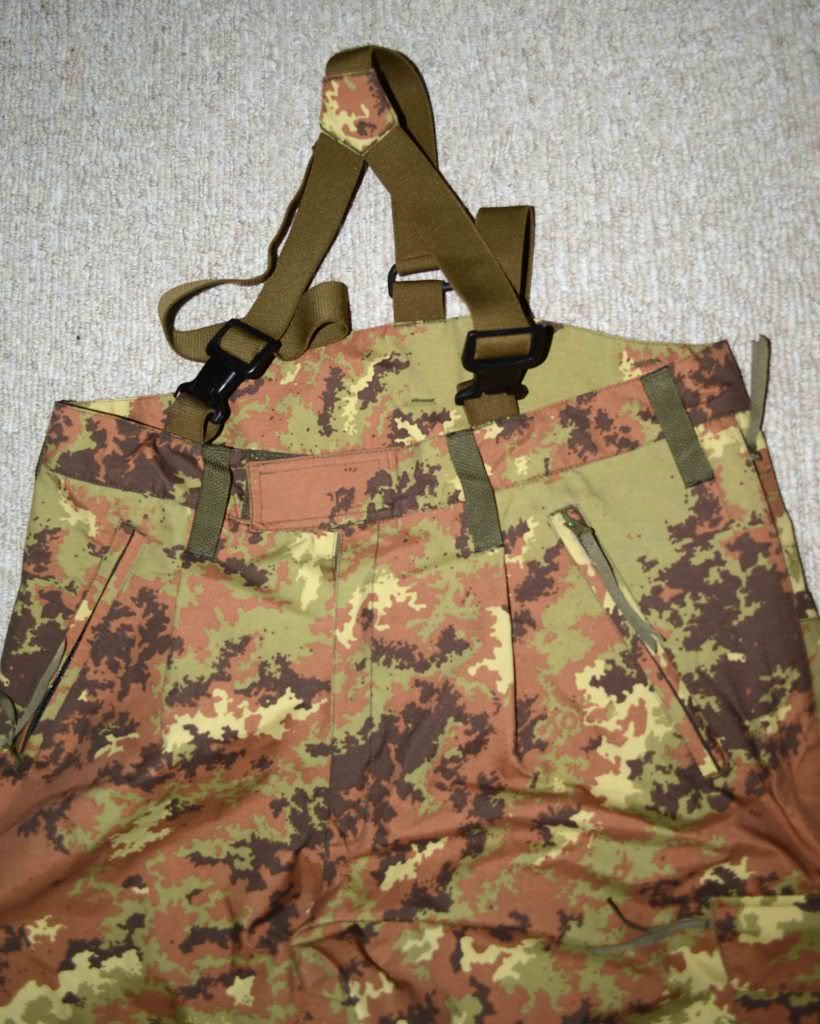 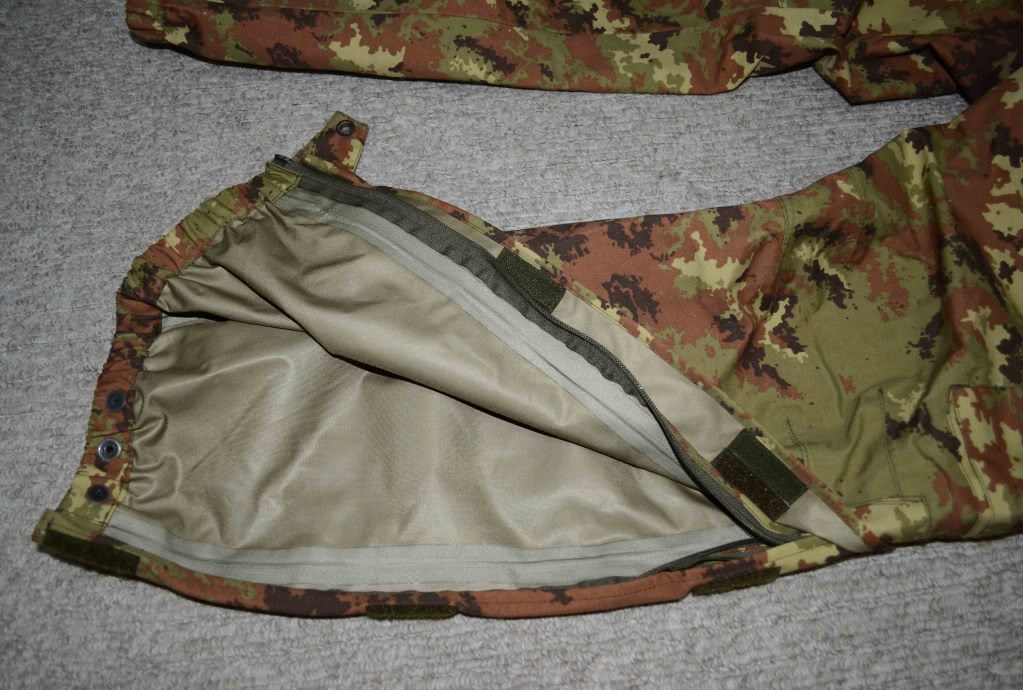 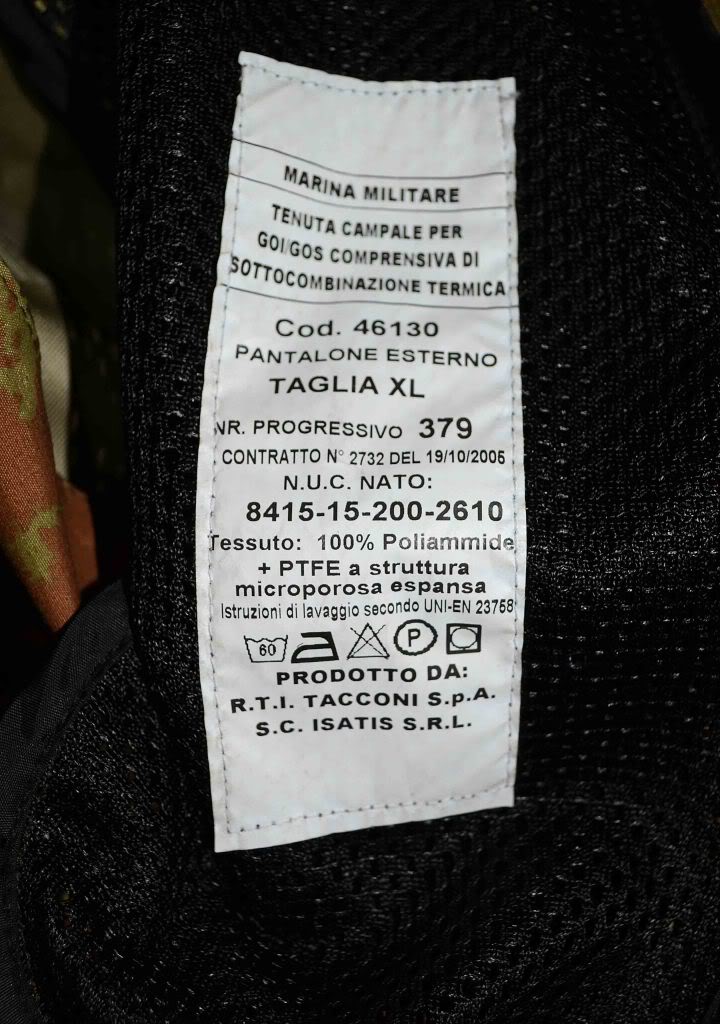 VERY nicely done!! You had a good camo day, that's for sure

--Y'all seem to do well down there in Virginia Beach...

I've not run across such a thing even in the proper surplus stores up here, let alone the thrift circuit. I'd ask where you went, but I'm guessing you might be a bit territorial.

Oh, back to your question about is it special forces. Eh... maybe. The tag doesn't specify that it is, which it probably would. But it does say Navy and the guys who get the cool kit in the Navy are COMSUBIN and BSM. So it's possible this is limited issue to only those units. Though I don't know what the others would be wearing in terms of rain gear. Seems to make sense to me that they are all issued the same gear as that's pretty normal for this sort of stuff.

the tag say it is for the GOI and GOS that are components of COMSUBIN... ( italian special forces)

they train with seals... that's why u find it there..