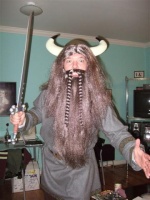 Unknown Denison smock. Made in the UK by J&S Franklin. I've read that it was made for the Kenyan Army, but I don't know for sure. 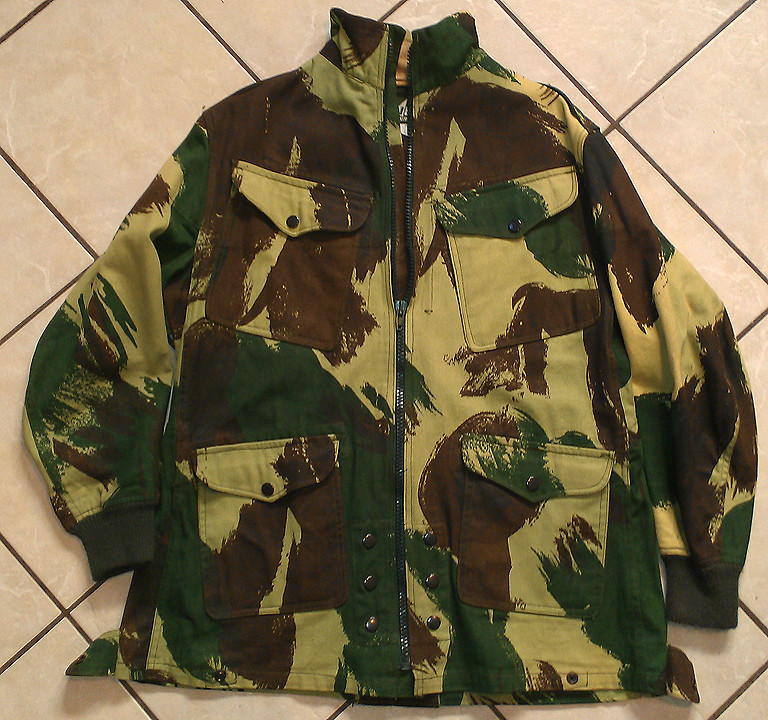 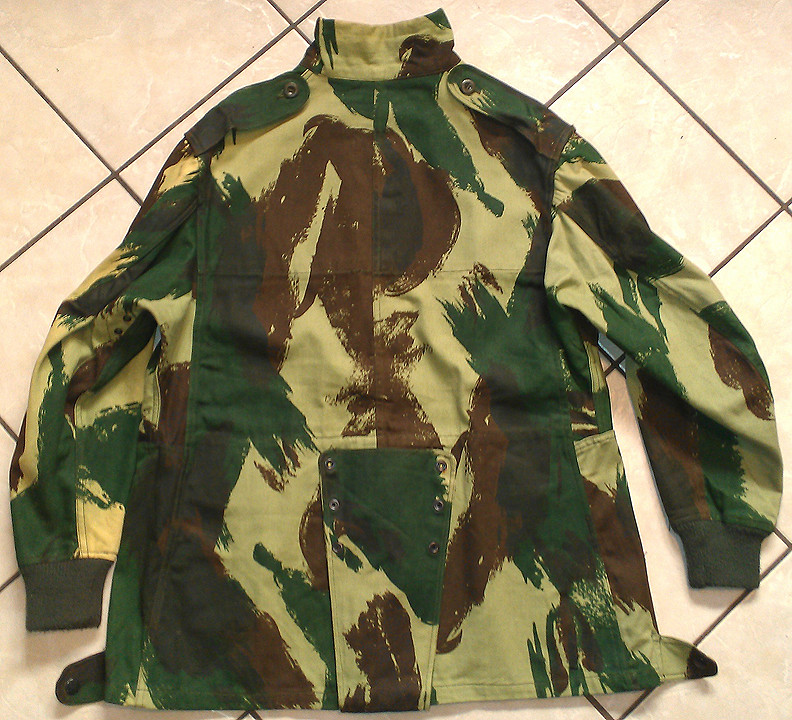 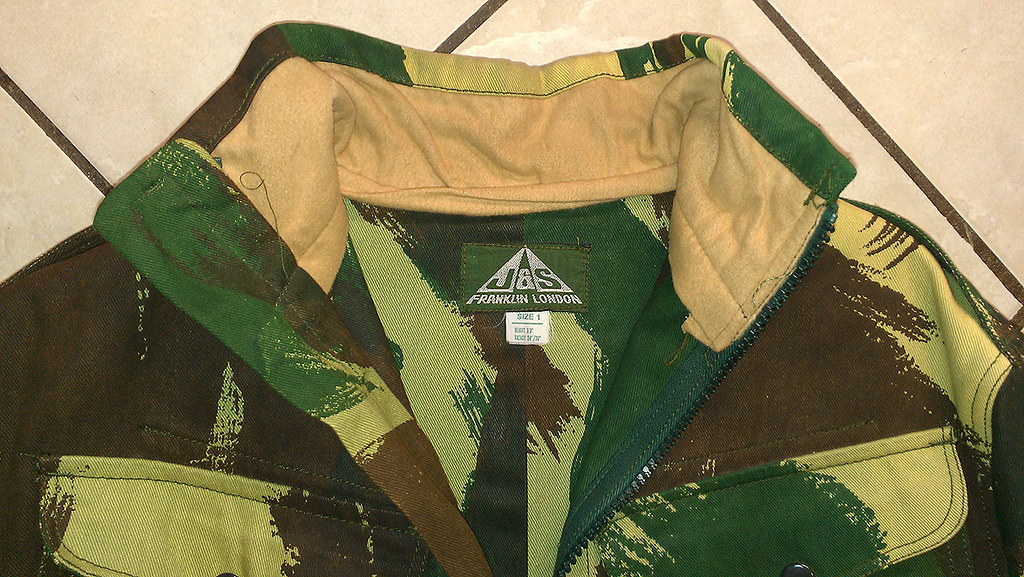 J&S Franklin copy of the last Denison ('72 Pattern). Some of these were sold to un-named African nations.
koalorka

They supplied Kenya with the Denison smock in the 1970s, but was never able to determine if Kenyan examples were marked in any special way.
CollectinSteve

I doubt they would be. That would cost extra and African nations aren't that interested in spending money they don't have to. The Franklin items I have aren't specially marked and they were said to have been made (initially) for a rebel group contract and then later sold to Uganda.