This boonie hat was brought back by a soldier who had done some contract work throughout Central America in the 1980's. From what I was told, he did work for the US friendly governments. This was said to be a Nicaraguan BLI boonie hat that was captured on a cross-border raid. However....you buy the piece and not the story. What this piece is is a VERY used Soviet export boonie hat that has had the side buttons replaced with regular buttons. The sides have been put up, as the fashion with the BLI. 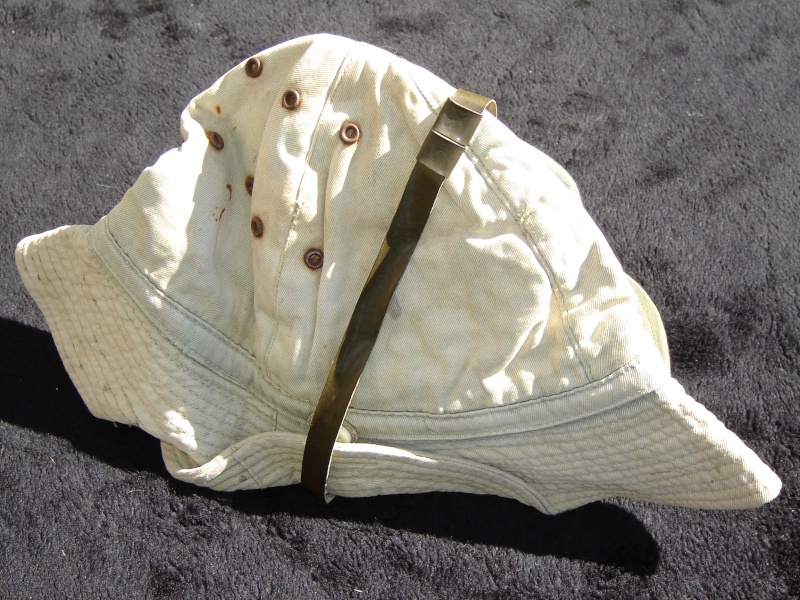