Any ideas what the decal is please? Cannot make it out from the pics but has been applied over a smaller decal,looks like a Castle turret of some sorts. 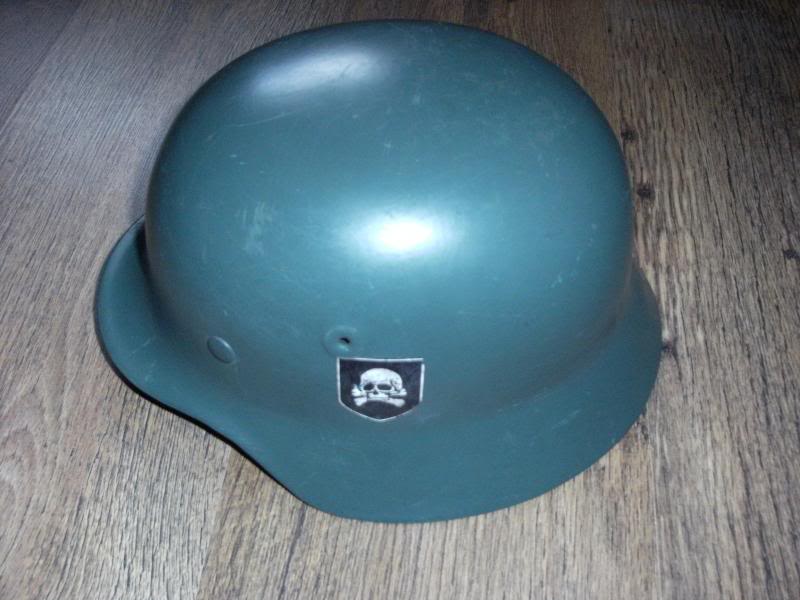 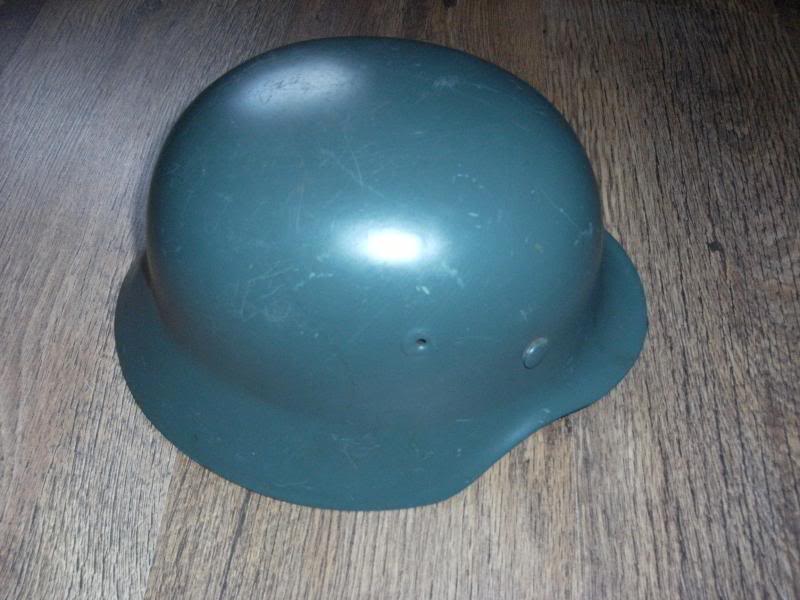 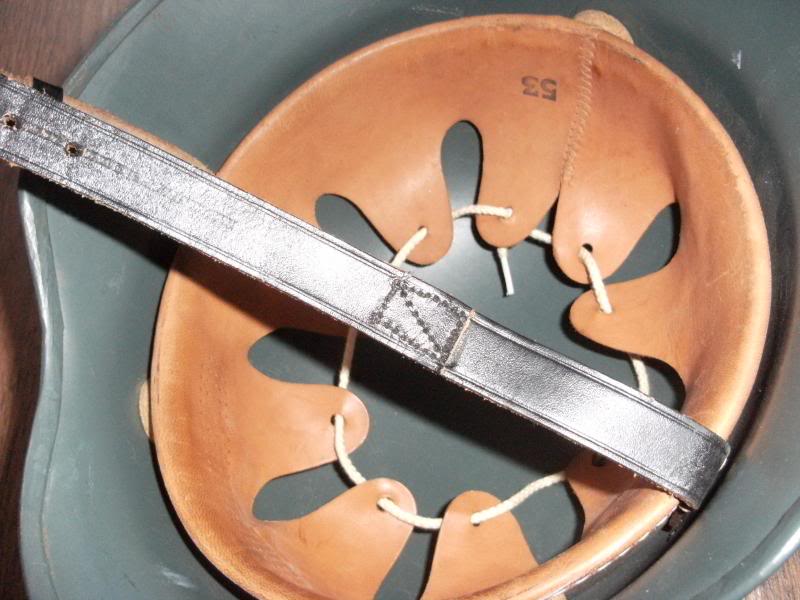 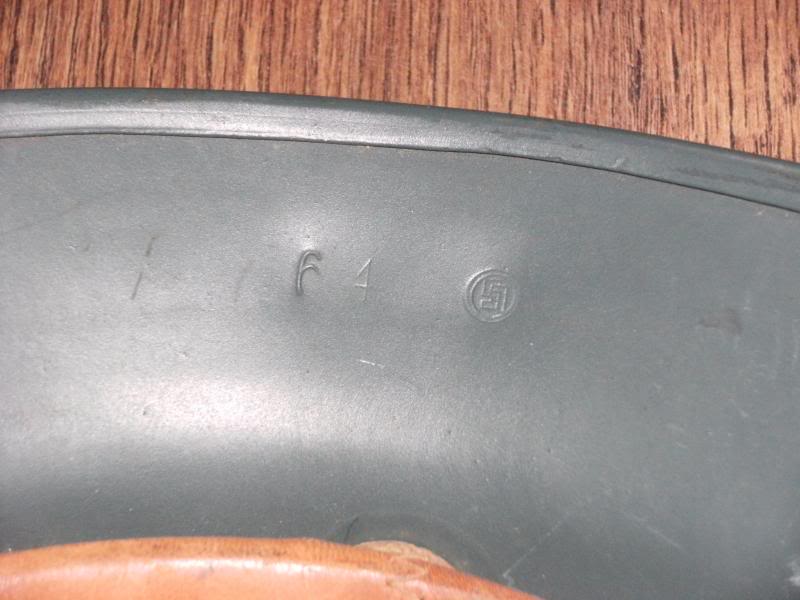 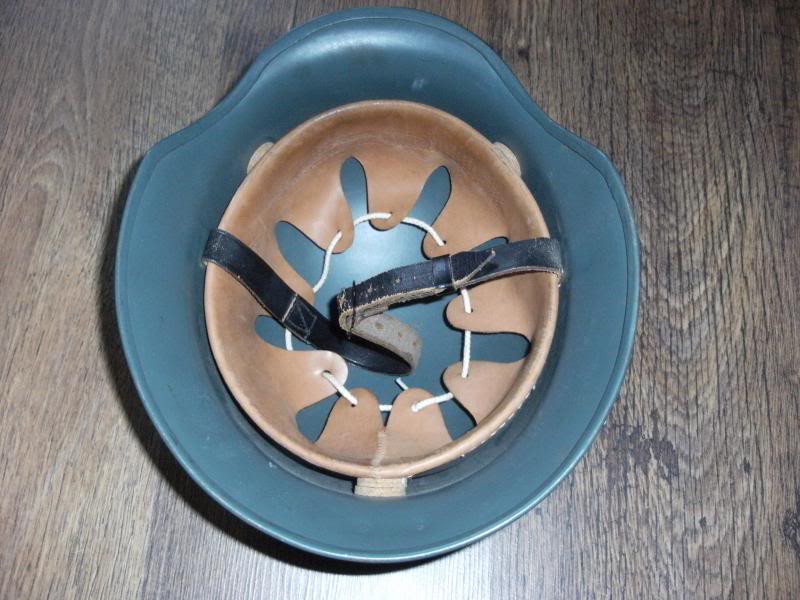 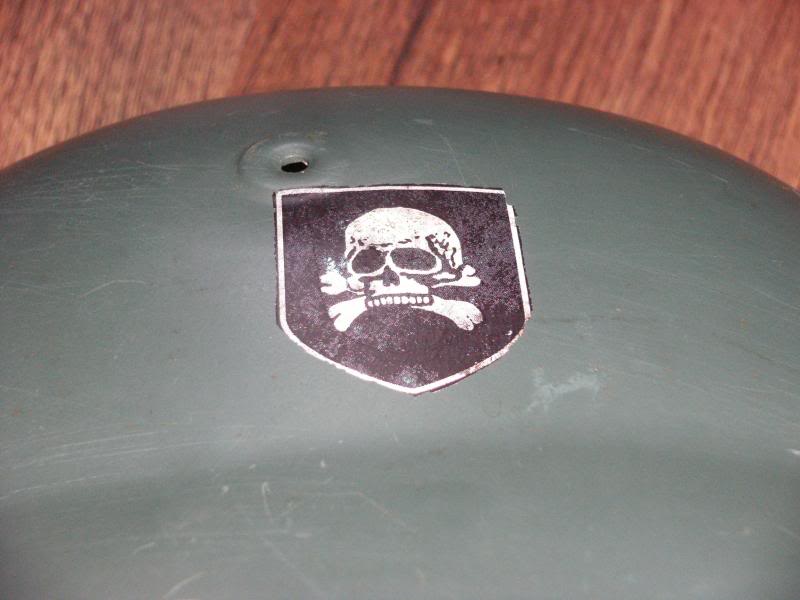 I'm not an expert on the helmets, so I can't say which Polizei force might have used it.  The decal that's visible is not anything real.  If there is a castle under it, that would most likely be Hamburg. I don't know of anybody else with anything "castle" like. Here is a modern version of the city's crest which is basically the same as from the 1960s:

Hamburg, Bremen, and Berlin have traditionally had their own police forces separate from the surrounding state.

Like the helmet even more now and thanks Graham for the suggestion.

Took a while but worth it,careful scraping with a fingernail did the trick. Kind of gutted that a small portion of the decal is missing but sure that was like that before the decal was put over it an dnot done by my scraping. 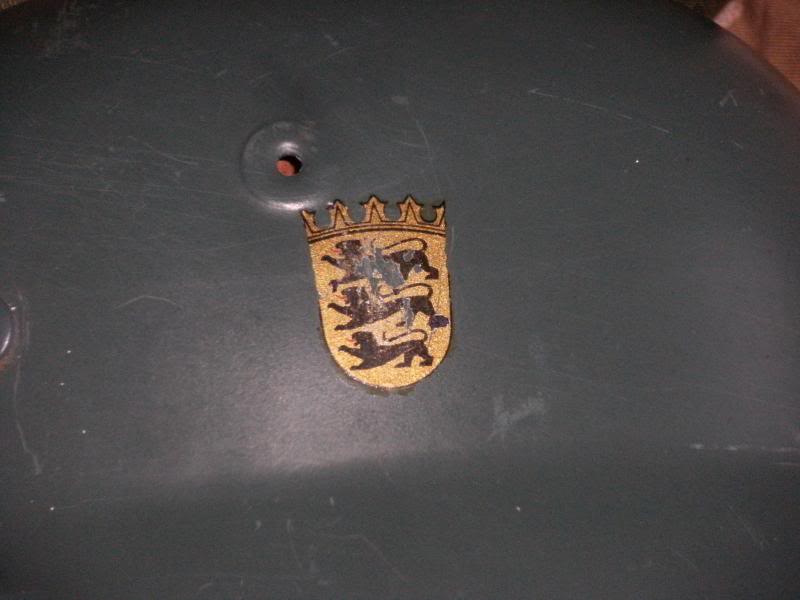 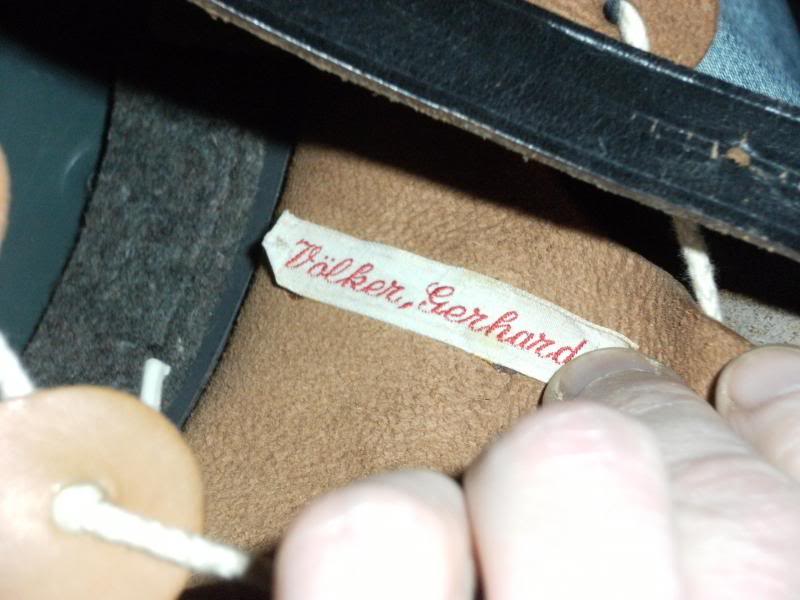 Yup, that's Baden-Württemberg.  Which makes me happy because that was my first guess based on style and color