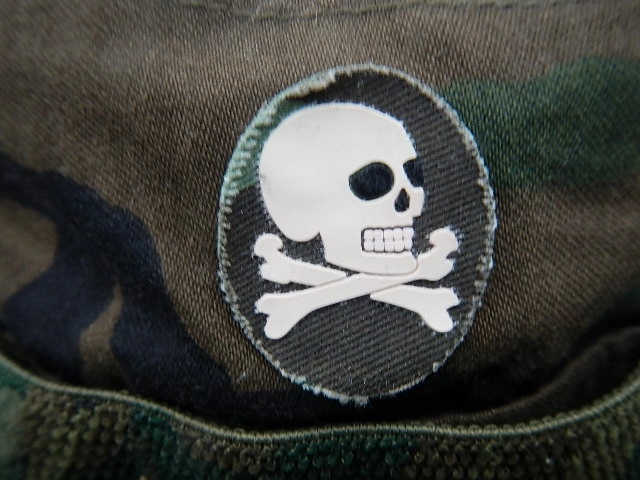 Couple of nicely made boonies. 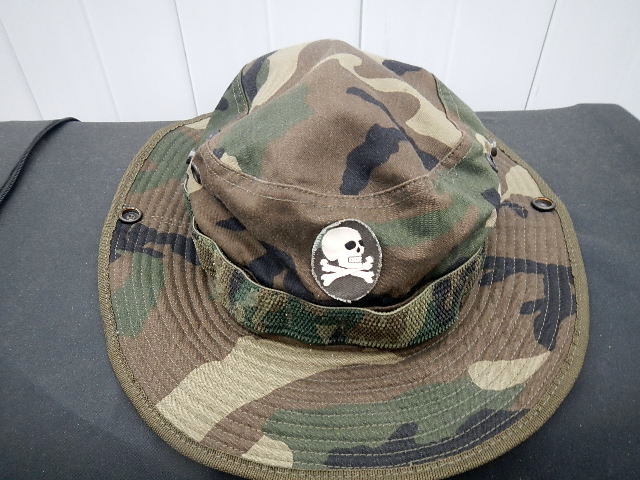 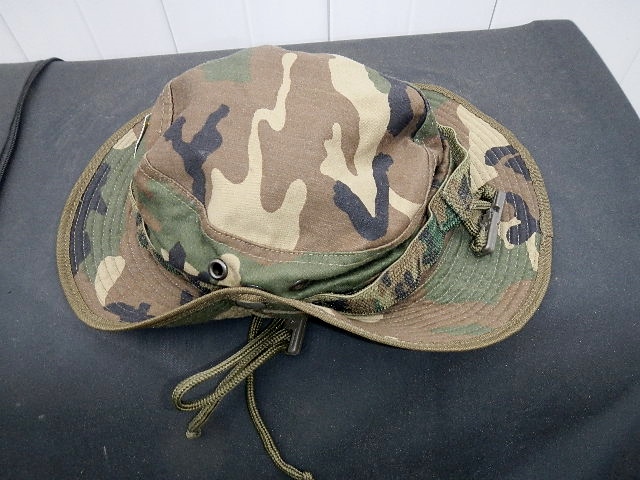 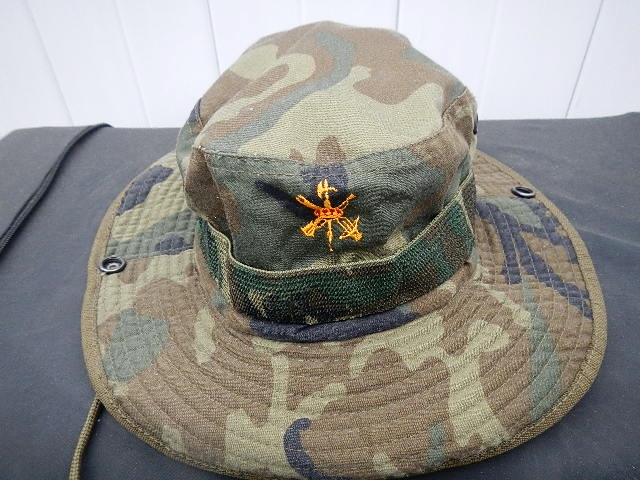 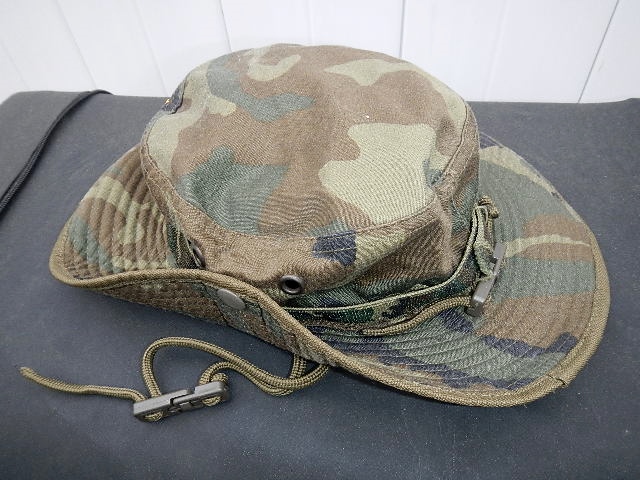 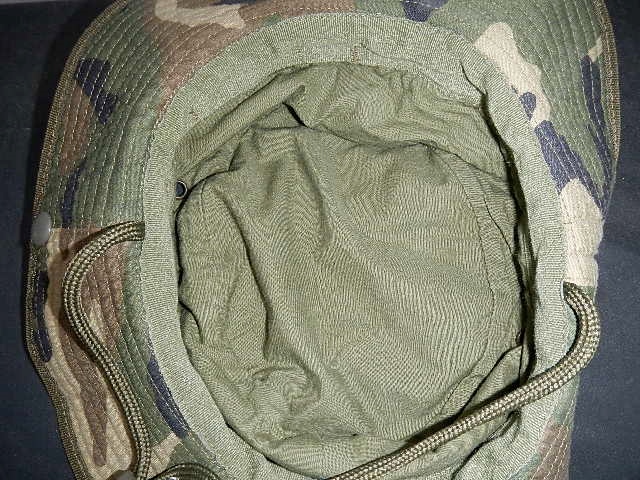 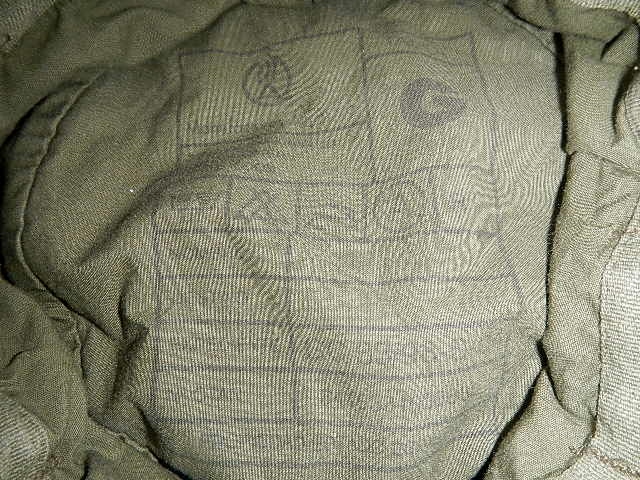 Same patterns,  but there are some slight color differences, particularly the lightest colors. Sniper boonie has no evidence of tags.

The insignia ( Skull& Bones ) on the boonie I mistakenly referred to as the sniper boonie is actually the insignia of the Lusitania Light Armored Cavalry Group.

Cool. As far as I know it's against regulations, but when has that ever stopped a soldier from making himself look more bad-arsed?

There are two versions of this boonie; solid and ripstop. There are also Army versions (yours) and ones with the Legion emblem instead. The Navy/Marines and Airforce also have their own boonies in slightly different colors, with the Airforce version having its emblem.

The same design was used for the 6 color desert (sold and ripstop) and Navy/Marines desert boonies. The earlier 6 color desert types had a black bullet band

There are also commercial versions that are nearly identical, but with commercial tags.

P.S. Rip, our package is once again on it's way from Spain. Let's hope 2nd time goes better than 1st time!
Sponsored content