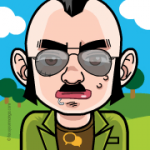 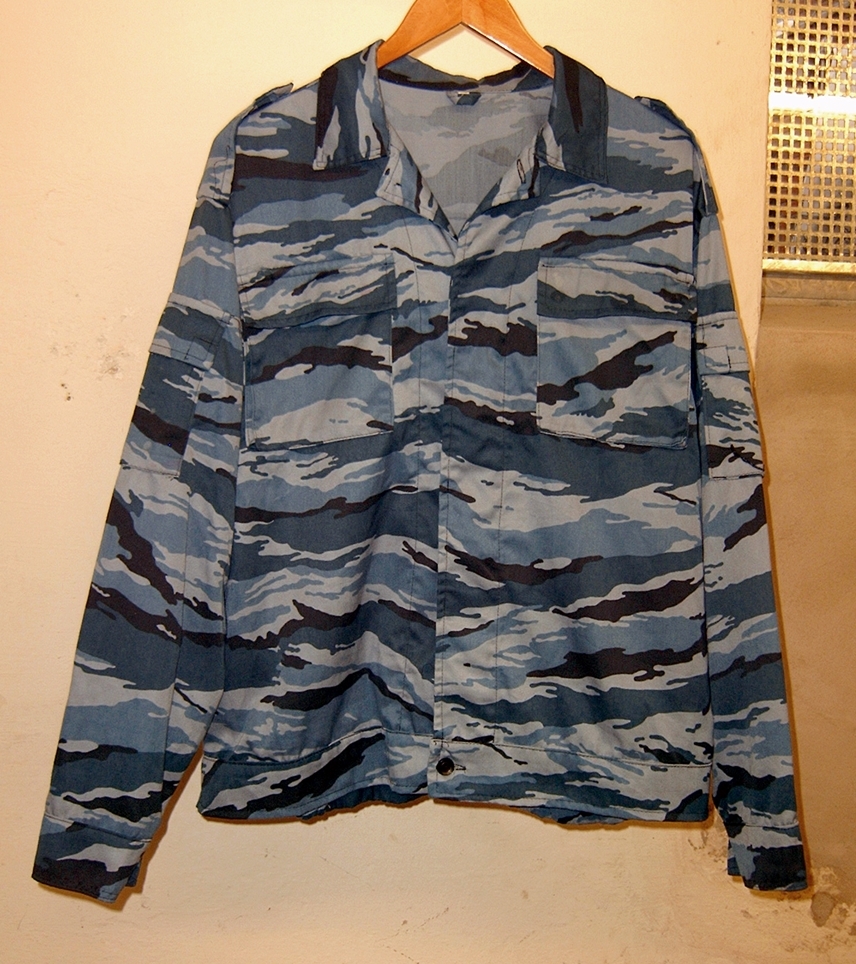 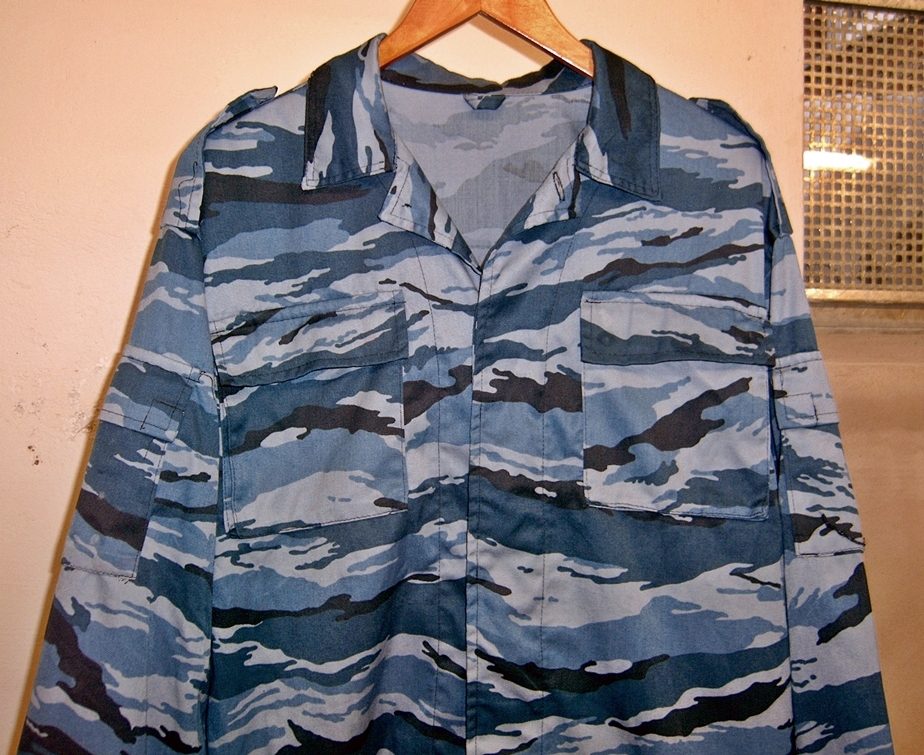 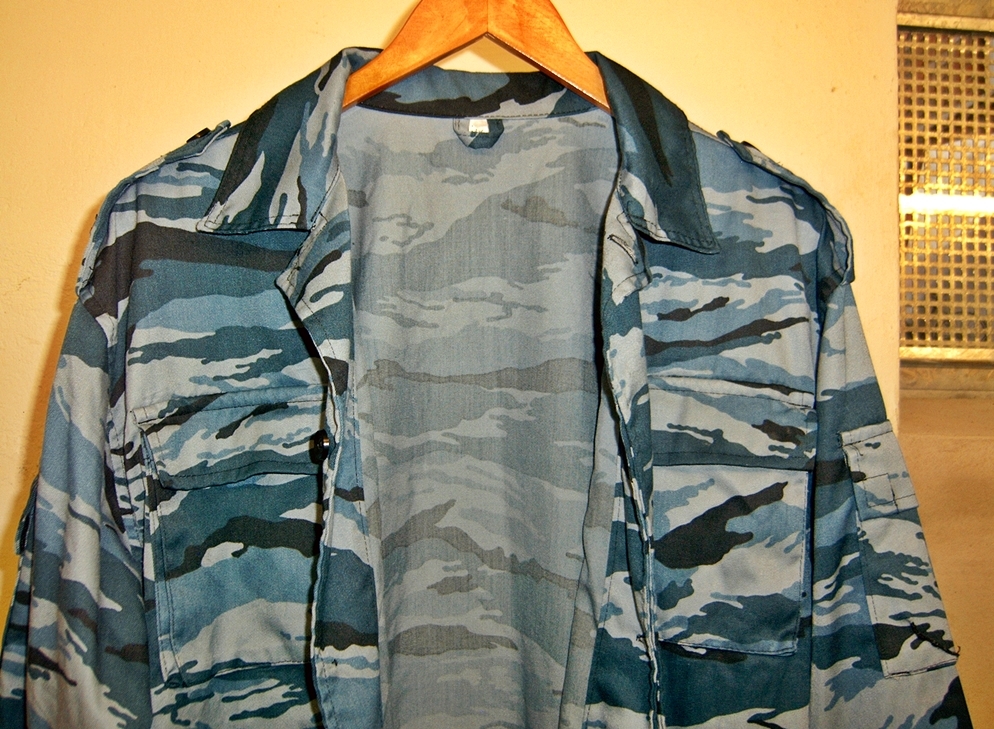 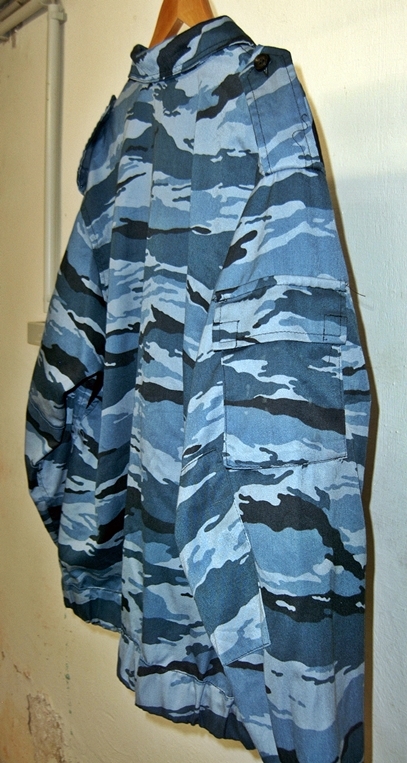 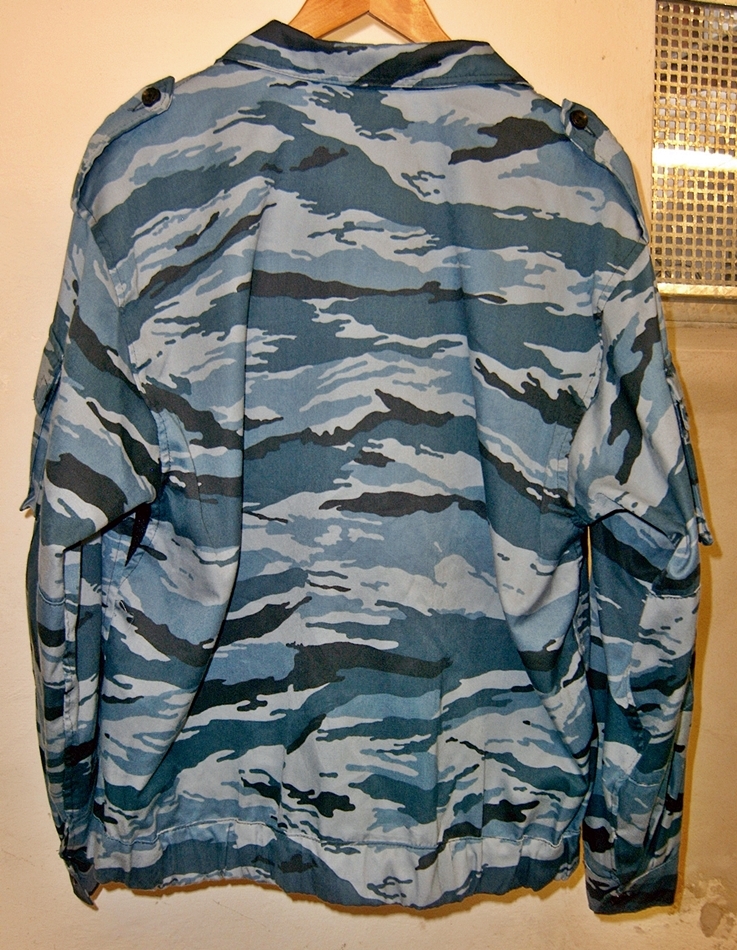 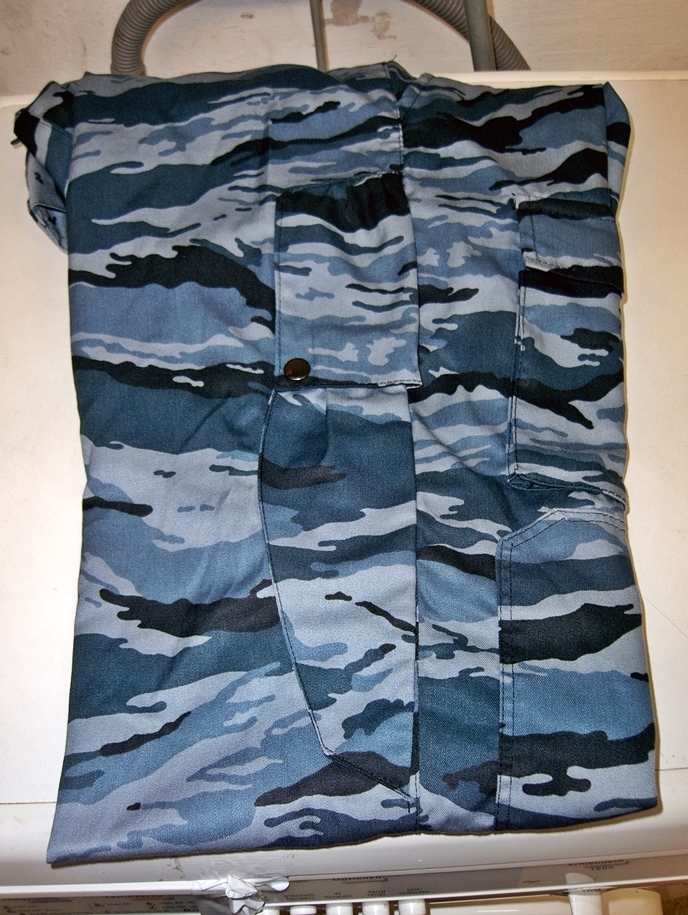 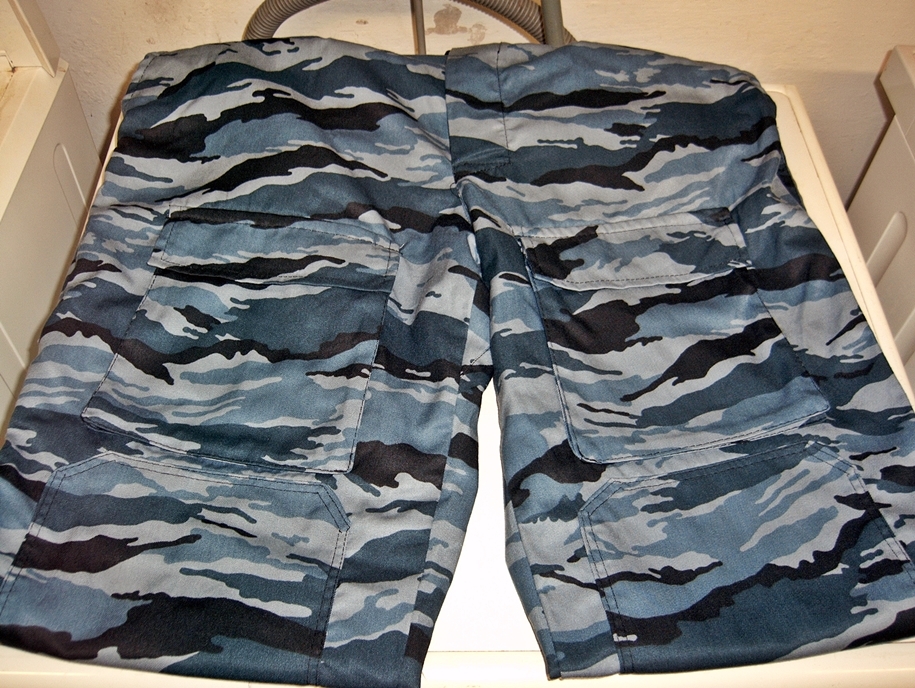 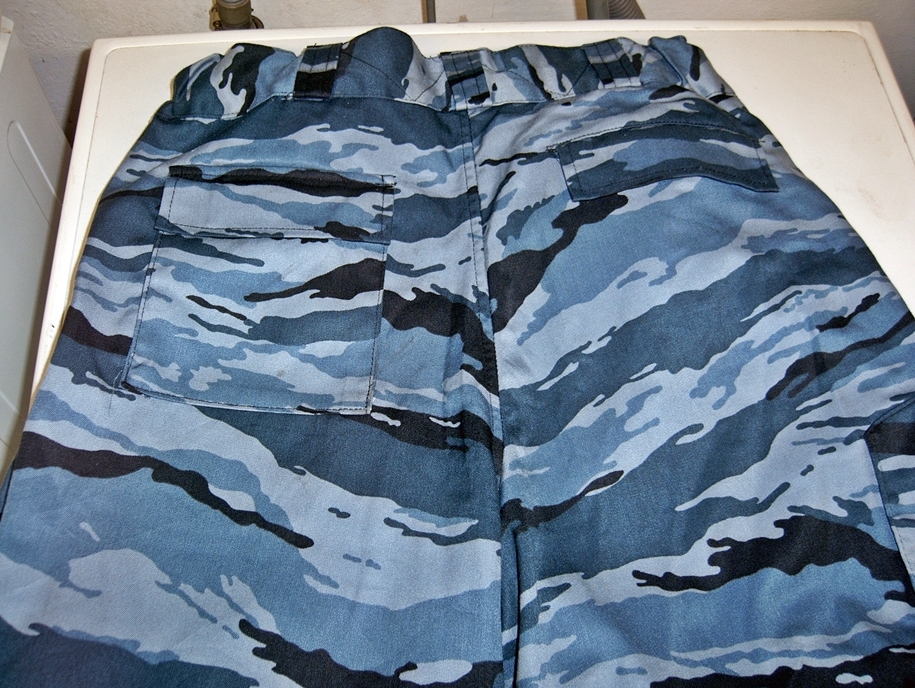 It's a very attractive pattern isn't it? Who is the maker of this uniform?
metal73

koalorka wrote:It's a very attractive pattern isn't it? Who is the maker of this uniform?

oooh yes it is

i´ve no idea only size 50 is printed on the label, no manufacturer oder something else.
Camo_fiend

This is my favourite Russian pattern. Might not be practical for any camouflage purposes, but it sure is pretty to look at!

The camouflage aspects are a little dubious, but it sure looks sharp.

I have two of the early generation uniforms, made by the exclusive supplier to the MVD in the 1990s. The camouflage was first issued around 1994-1995 by Vera out of St. Petersburg, and was called Noch-91 (translates to "night"), it is generally characterized by a sparser print pattern with larger shapes, and the construction of the uniform borrows a lot of features from the GRU Spetsnaz "Mabuta-2" khaki/sand-coloured uniforms of the Afghan war. 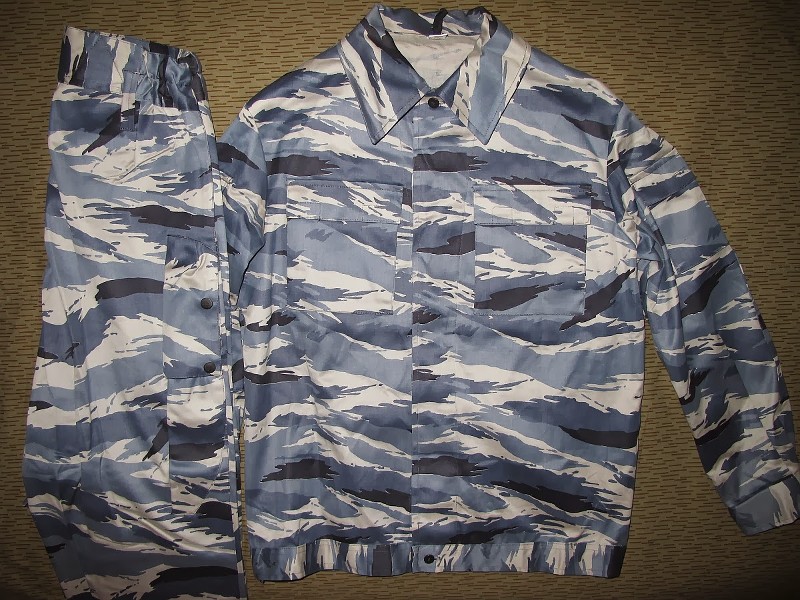 Then sometime in 95' Vera became ANA and the camouflage scale was downsized, but the overall layout of the uniform remained the same: 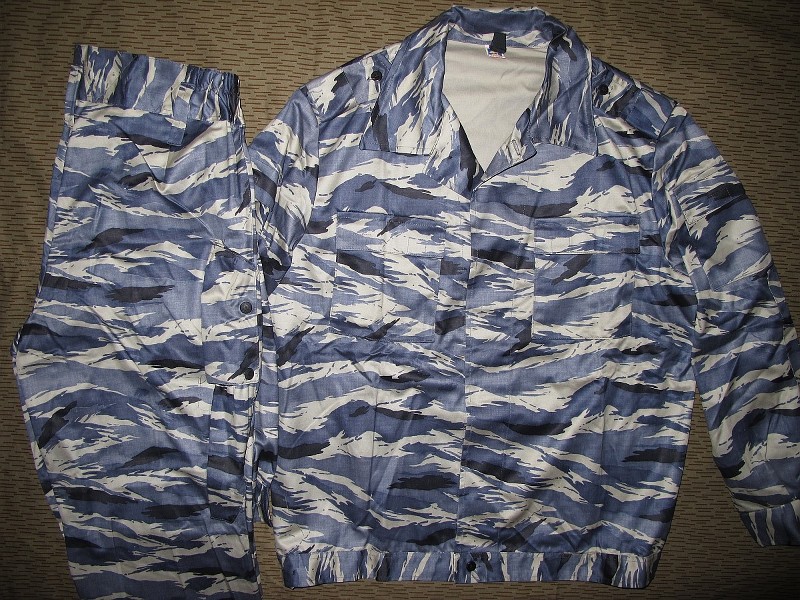 Then sometime in the early 2000s they changed the fabric from all cotton to a poly blend, which has remains in use today.

Your set is likely from one of the unofficial or commercial suppliers to local police/militia.
mylle

Need one of these too!Just cool...

ah ok thanx for your info koalorka, this was helpful to me