I found this Cadat stuff for sale 1 of them is a helmet with a cover and other 1 is a personal screen. Is the net screen thing real, i know the helmet is real since it says dnd, mdn 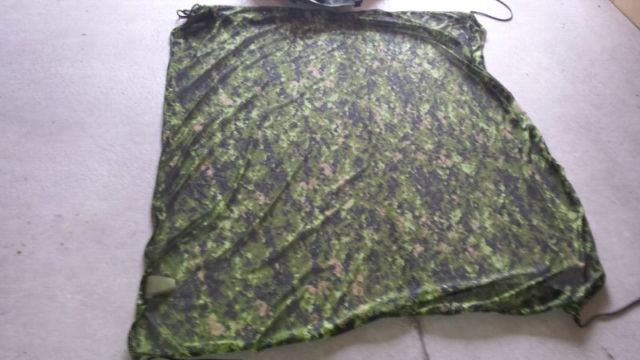 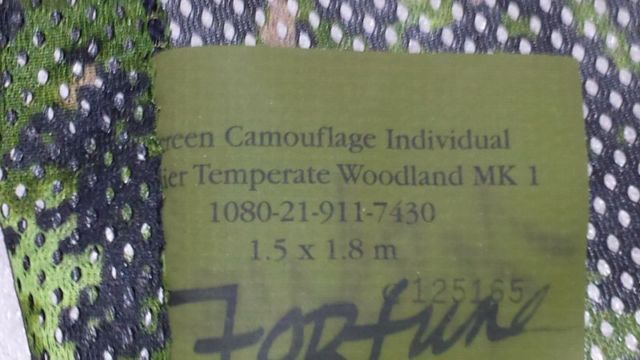 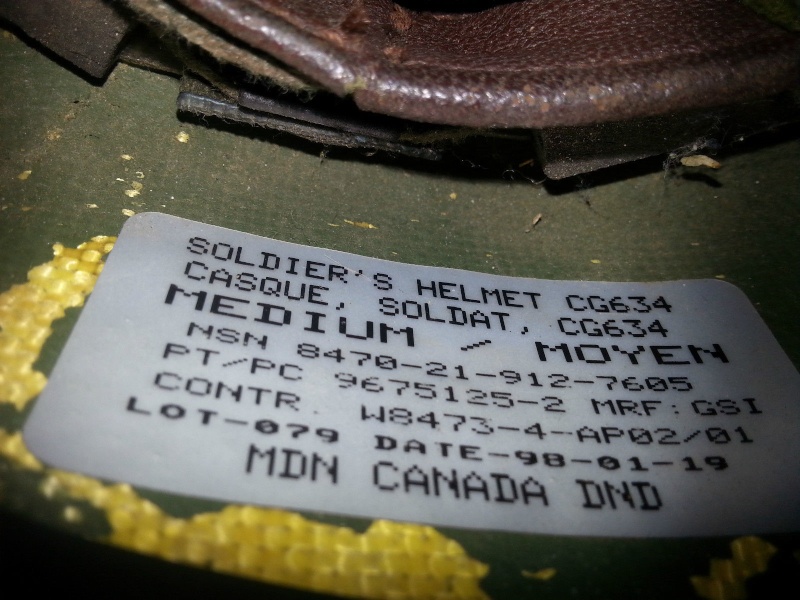 Artex Sportswear Inc. specializes in making outerwear clothing, such as insulated jackets and trousers, soft shells, seam-sealed garment, down-filled parkas and down-filled sleeping bags. This extends to the outerwear portion of uniforms for the Canadian Armed Forces and the RCMP. i just found that as soon as u replyed and did you get my messages i forgot what i sent you
CaptainForrest

So are these rare or no. If not what is a rare item. also i do not own this but it is for sale. 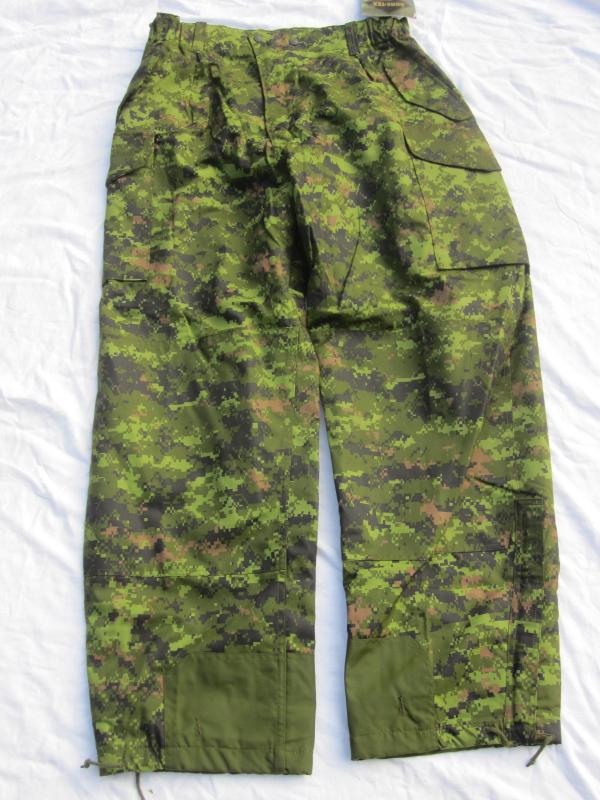 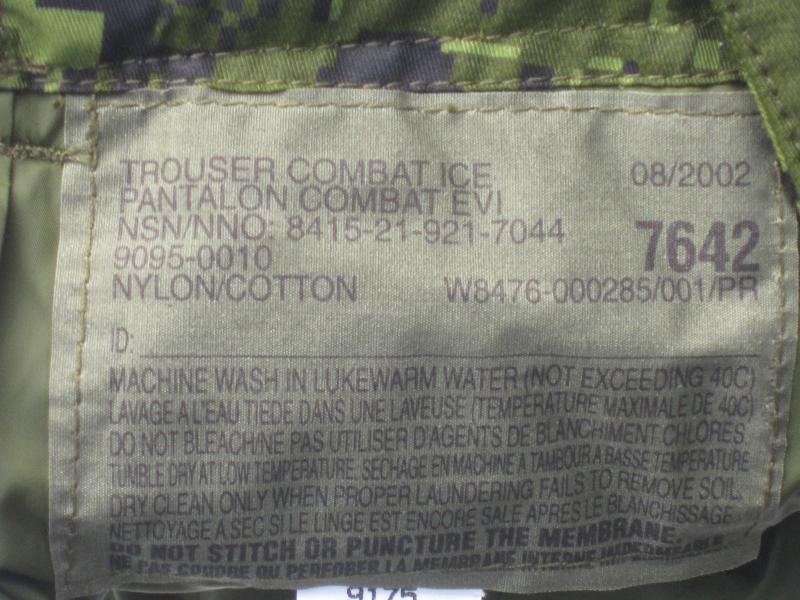 They are very cool, have one pair too.Can't wait till I can test them, coming winter. 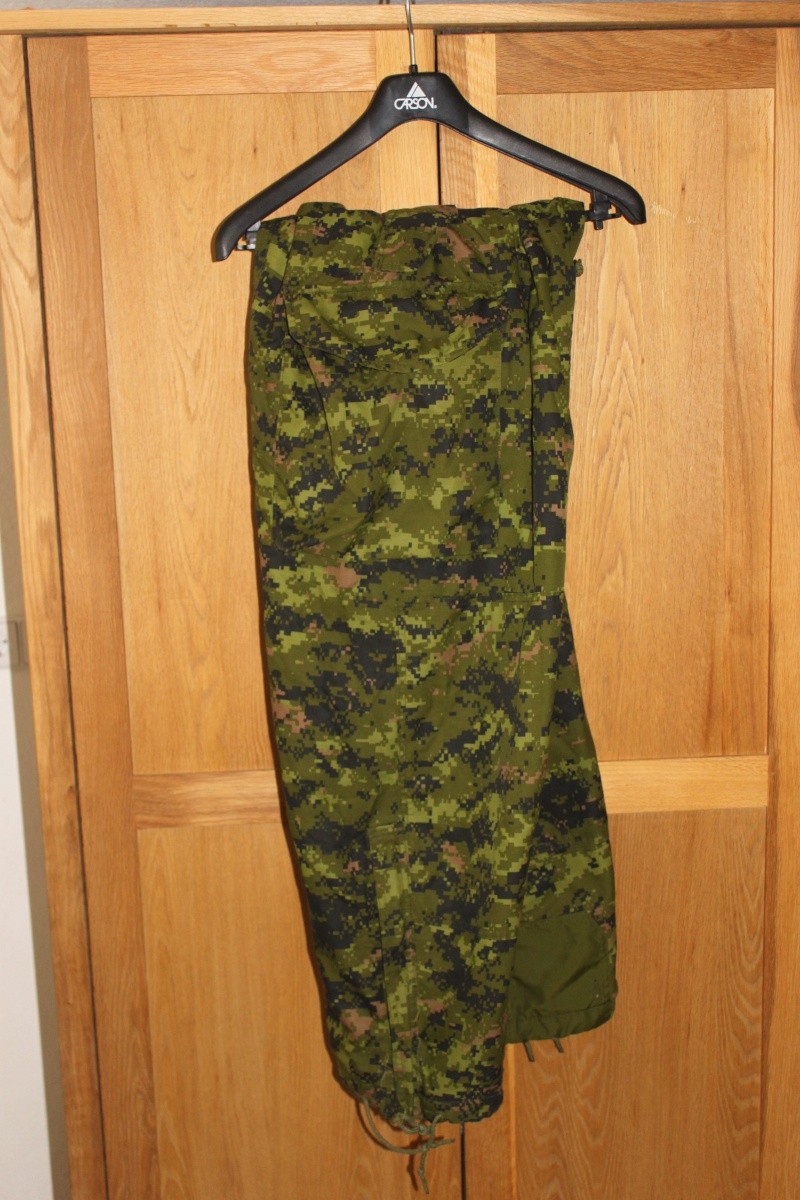 Wait there winter pants cause i thought they looked different from the last pair i seen on Ebay that i forgot to bid on cause i fell asleep. i'm about to buy a pair of cadpat arid region pants for $65 cad used but still good condition for wearing gonna buy 2 sets of temperate woodland and 2 sets of arid region when i get the money for it and i will have 2 pairs for hanging and 2 pairs for wearing
Sponsored content