Got this from Merk a few days ago. It's really neat.
I know nothing about it other than what he told me. Was hoping some of you more experienced fellows had some insight.

"Introduced sometime in the late 90s, this Swedish-inspired camo uniform was one of the many short-lived experimental uniforms fielded by the Estonian military over the years. Nicknamed "Recon uniform" by those who liked it and "Fisherman suit" or "Condom" by those who didn't, the M90 clone was eventually discontinued due to economic reasons (and complaints about the zippers being unreliable and impractical) and never saw wide-scale use."

Here's some preliminary pics. Will take detailed ones of all the ins and outs tomorrow. Stay tuned. 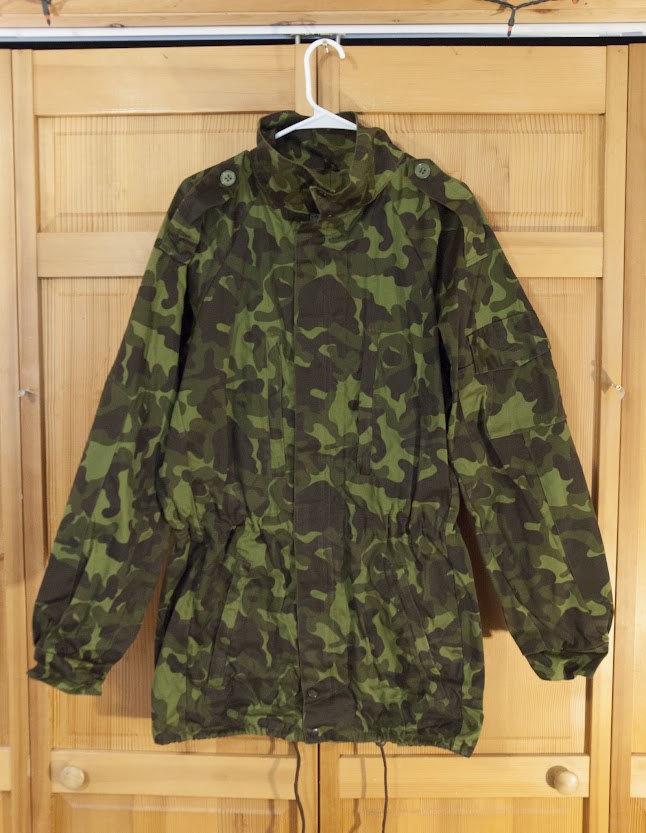 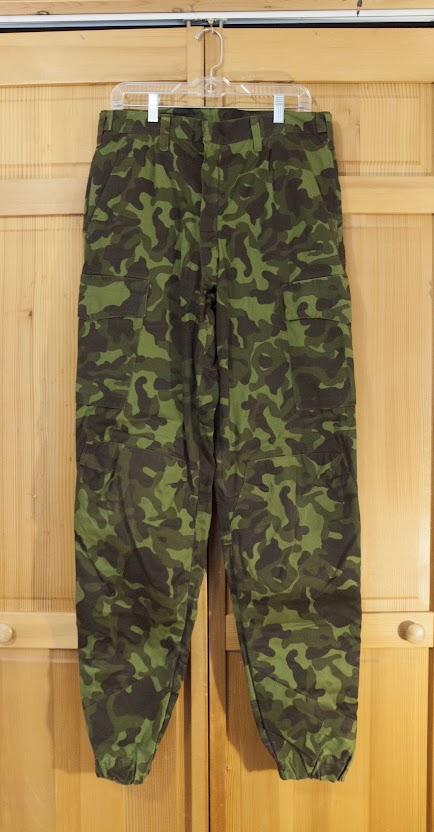 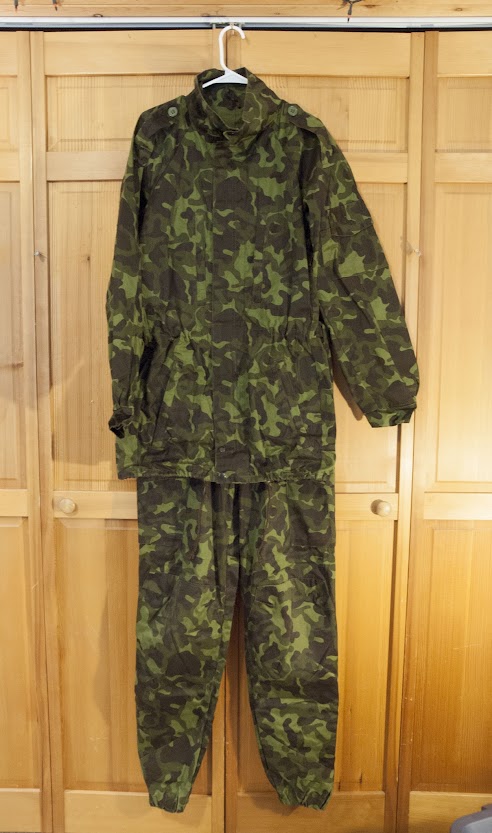 Thanks! That thread has a bunch of good info.
CollectinSteve

It's surprising how much of this stuff is out there. Would be great to have you post pics of the labels to that other thread.