You are not connected. Please login or register
+3
CollectinSteve
mylle
Ghoward2
7 posters

Hey folks! My Estonian buddy came through again with some hot finds. I know some you have the Desert TTsKO, but I don't think I've seen a UBACS, so I figured I would show it off. 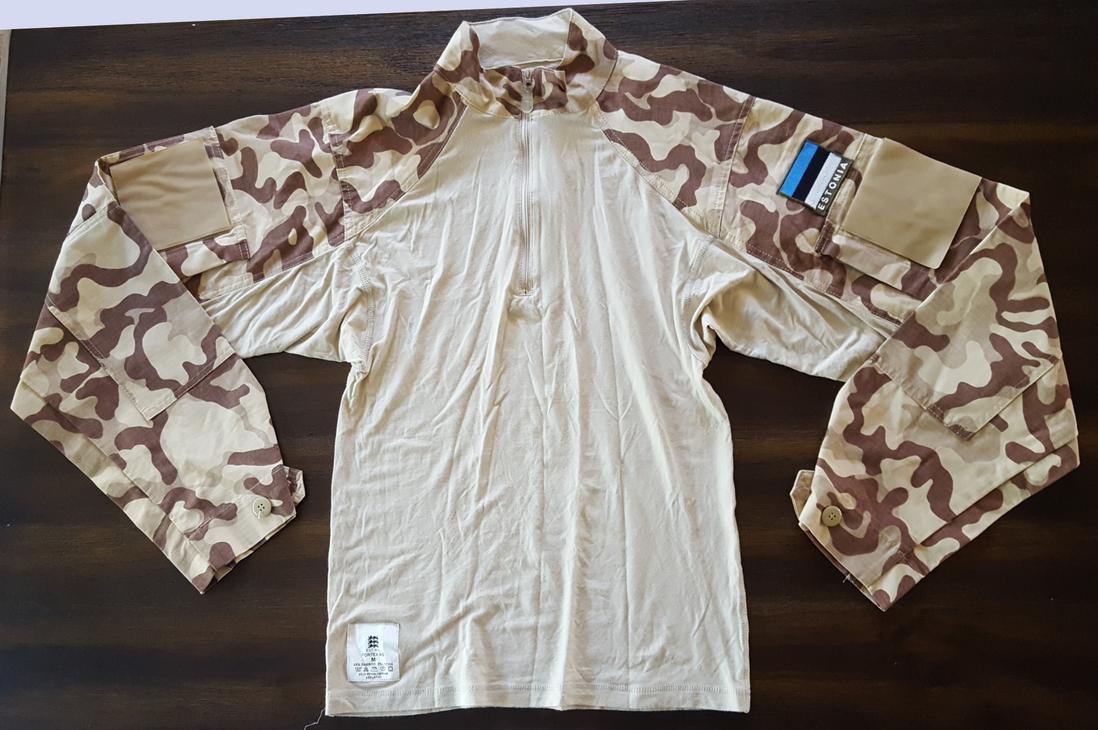 Looks great in an old school camo. I like it a lot.
CollectinSteve

Someone else posted a picture of this one and it's quite confusing because UBACS shirts were used only after this pattern was no longer in use. Yet yours has a military tag on it. Puzzle!! What's the date on it?

Hey Steve, here's a closeup of the only tag I can find (it's the one on the front). There's no year on it. 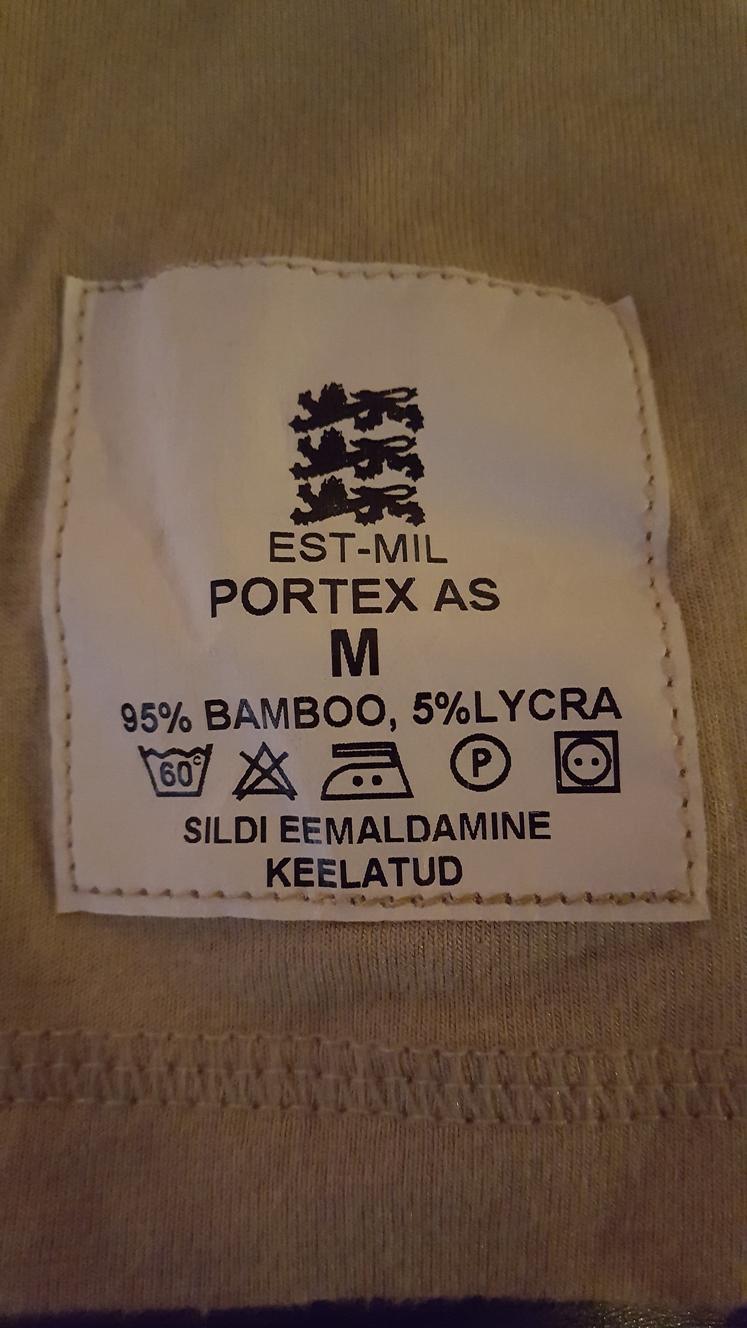 >95% Bamboo
Wow they really CAN make anything from that stuff!
Ghoward2

Zedthefed wrote:>95% Bamboo
Wow they really CAN make anything from that stuff!

Hahaha, I just noticed that.
CollectinSteve

I'm wondering if these uniforms were made for some sort of non-ISAF mission. Maybe police or something other than straight military? It would explain how a long out of use uniform was produced more recently. The full uniform is also the old cut, so maybe the uniforms were old stock that was partially or fully made but never accepted into service? You know, the uniforms were sitting on a shelf, someone said "hey we could use those", the tags were then affixed and away they went into service??

The Estonians are notorious for going "hey, this was issued at one time in the past, why not issue it again?" so I would totally believe that they found some use for it.
GE10

It was the official first UBACS before that it was either custom made or handcrafted.
Used it by EstCoy-9 in Afghanistan 2009/2010 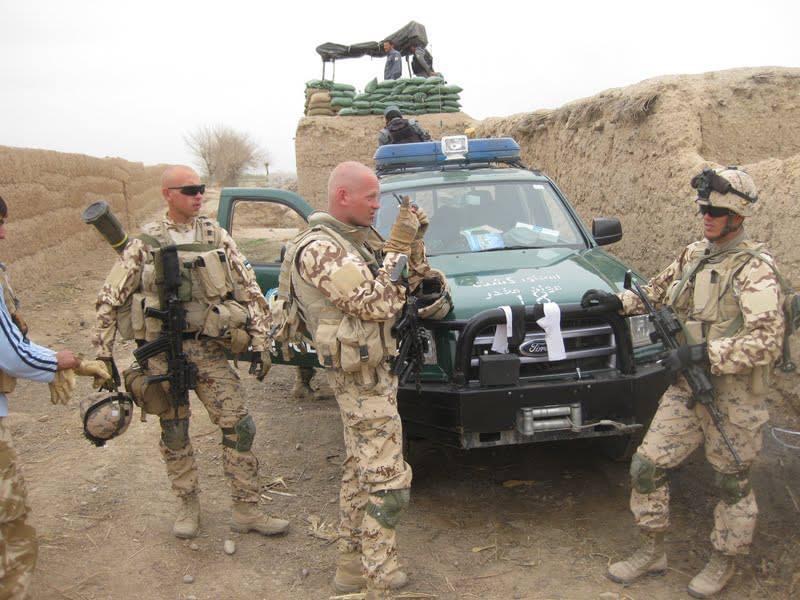 I have a boonie in this pattern..
Sponsored content