You are not connected. Please login or register
+3
Camo_fiend
CollectinSteve
mylle
7 posters
Go to page : 1, 2, 3

Just in Hungarian, but the pics are interesting:

There are also pics from the older camo in a new uniform cut variant.
CollectinSteve

I've been following the news about these uniforms. They are going to be slowly introduced as the old ones are used up. At the moment they are unobtainable, even for people with really good sources (including a general). Dang it, I'm going to have to wait

I managed to get my hands on a set of the 2015M Multiterrain camo. Yeah, I am pretty pleased about that

Current authorized badging is the old desert badging, however matching camo backed badging is unofficially available and will soon be standard.

My set is lightly used and came complete with pads, but missing the cloth tags. 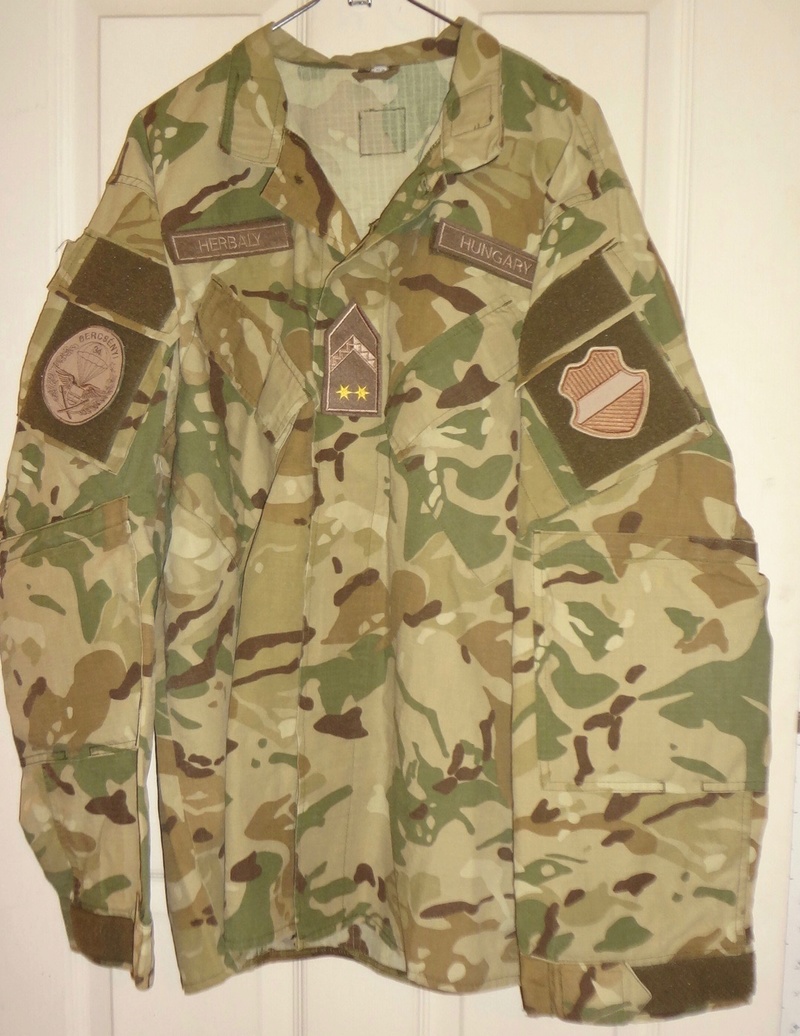 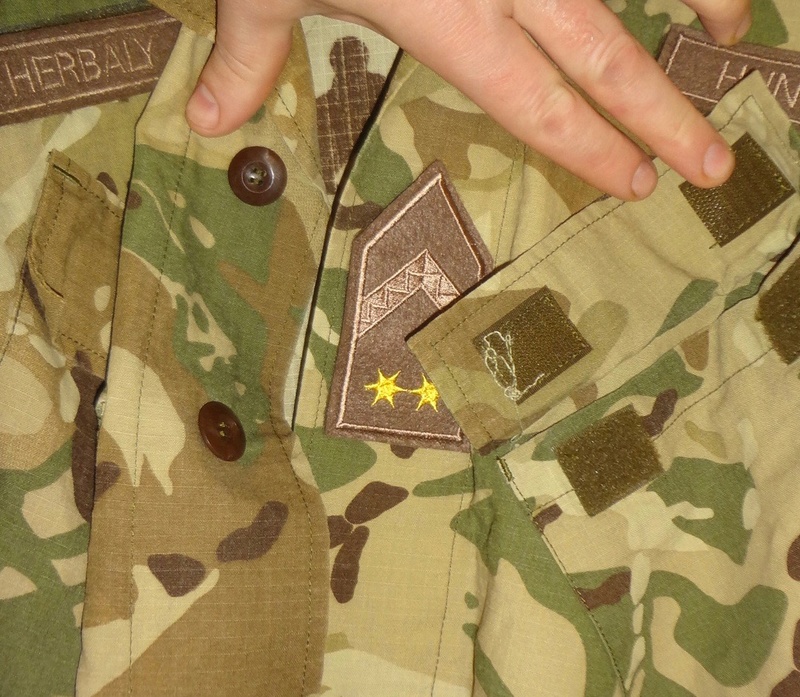 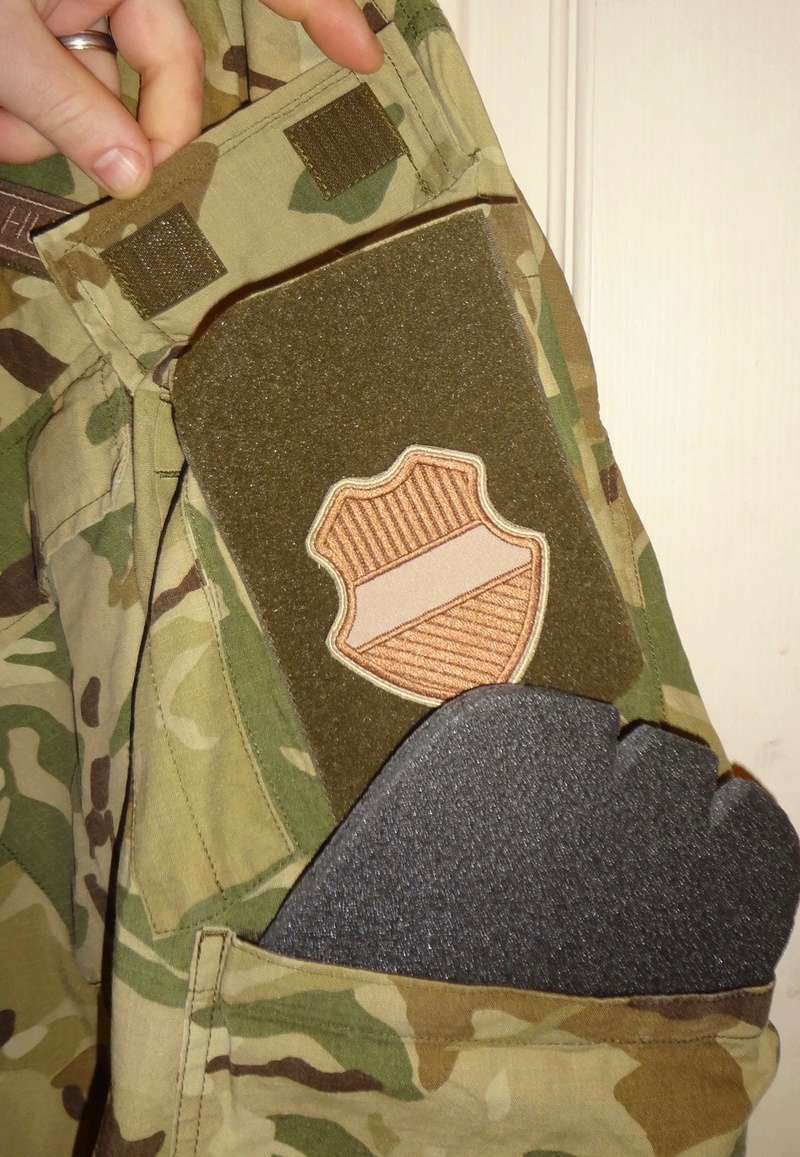 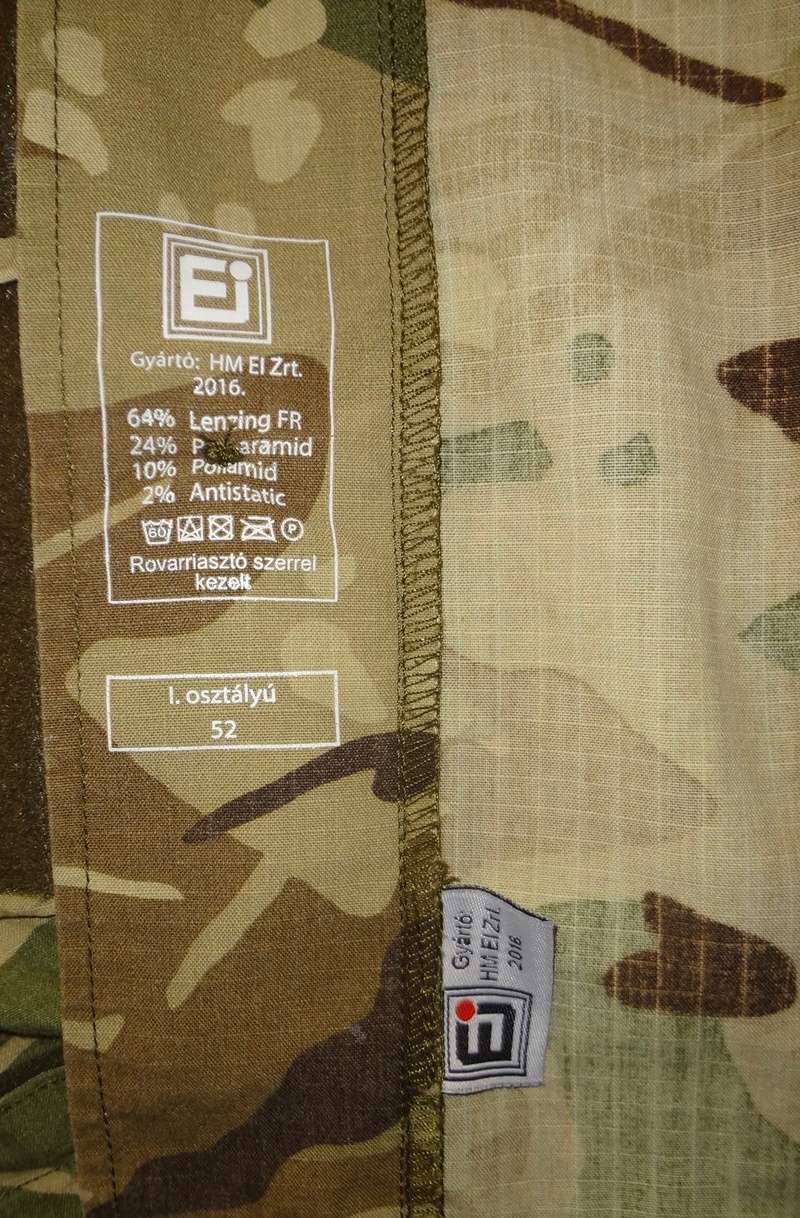 It's the new standard uniform for foreign deployments. The traditional 90M 4 color pattern is still standard for domestic use, but in the same cut. Well, that's after the transition period! At this point very few of either type of uniform is in use. Also, unlike other uniforms these are being tightly controlled. The friend that sourced this for me joked that I'm the first one outside of Hungary to have one. I doubt that, but for sure there's not many out there.

Hehe Steve ... do you know the M2015 uniform is strictly prohibited for commercial sale? So, you are a lucky guy on one hand, but if you come to Hungary better you leave this suit at home :-)
CollectinSteve

Yes, I'll have to be very careful if I come to Hungary. Of course you'll be the first to know if that happens

Hello!
I'd like to up this topic with some new pics of this interesting camou uniform
"2015M Gyakorló zubbony": 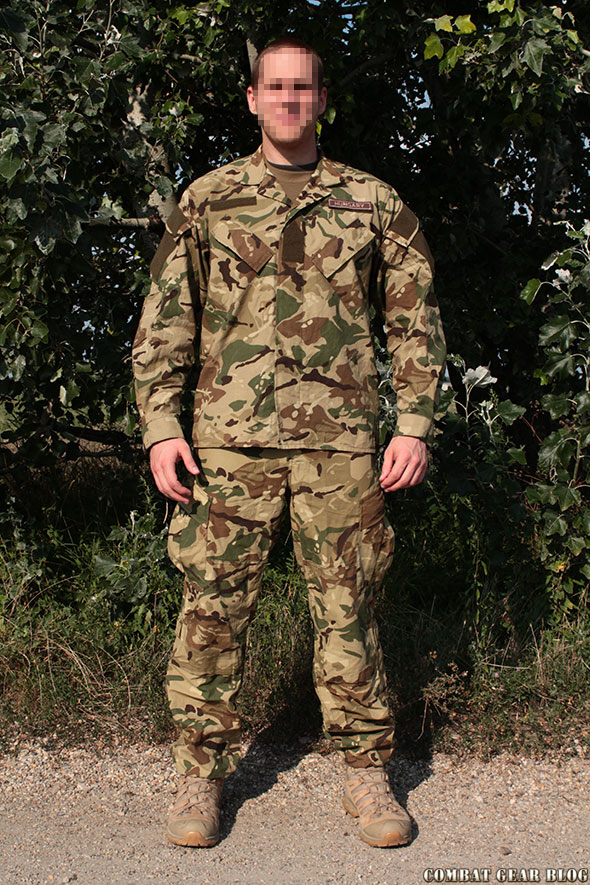 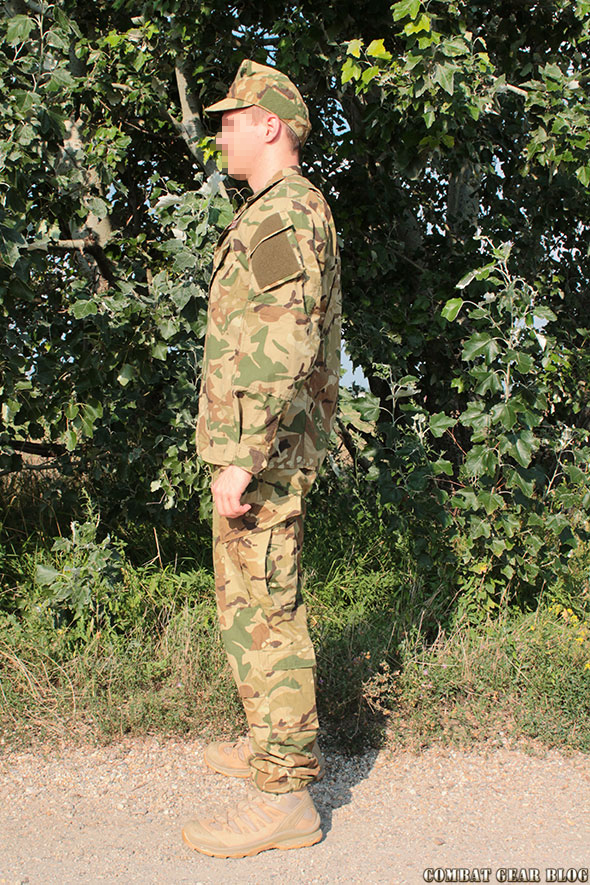 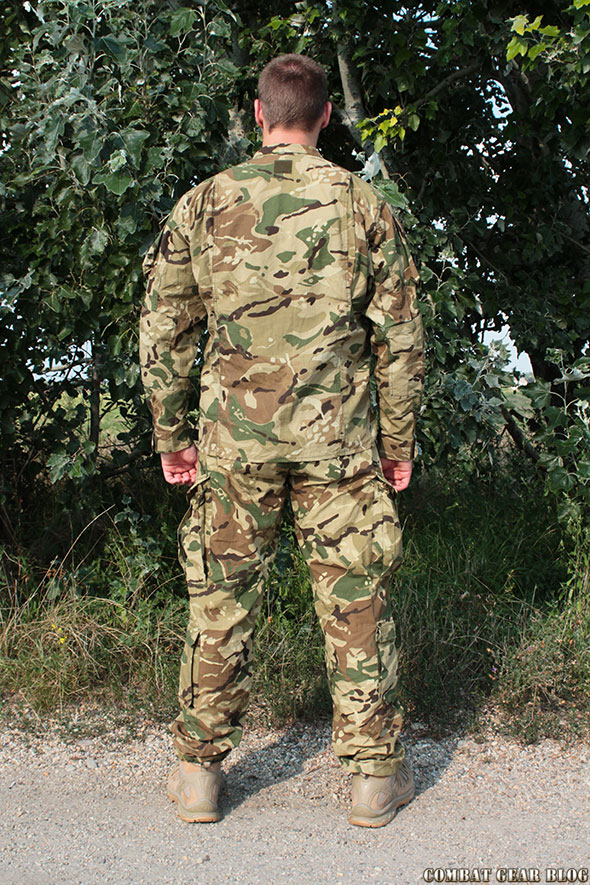 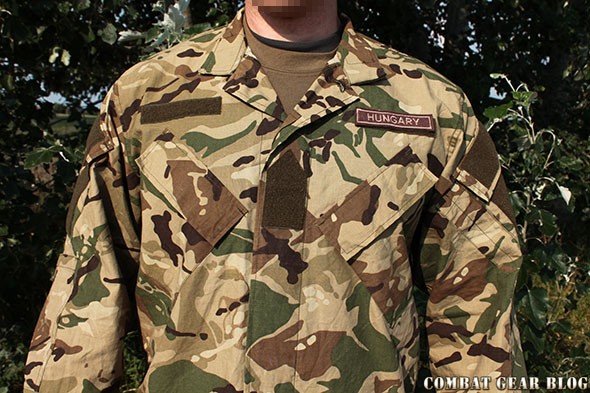 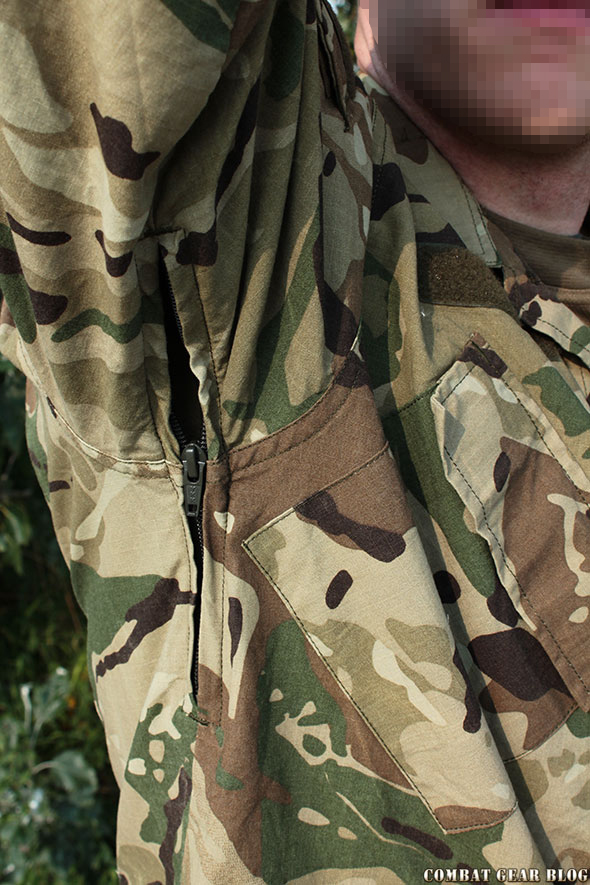 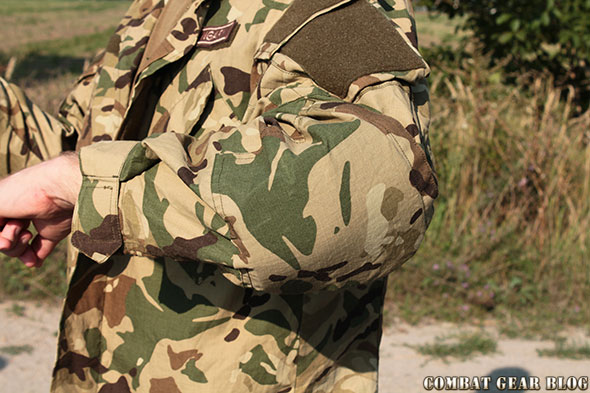 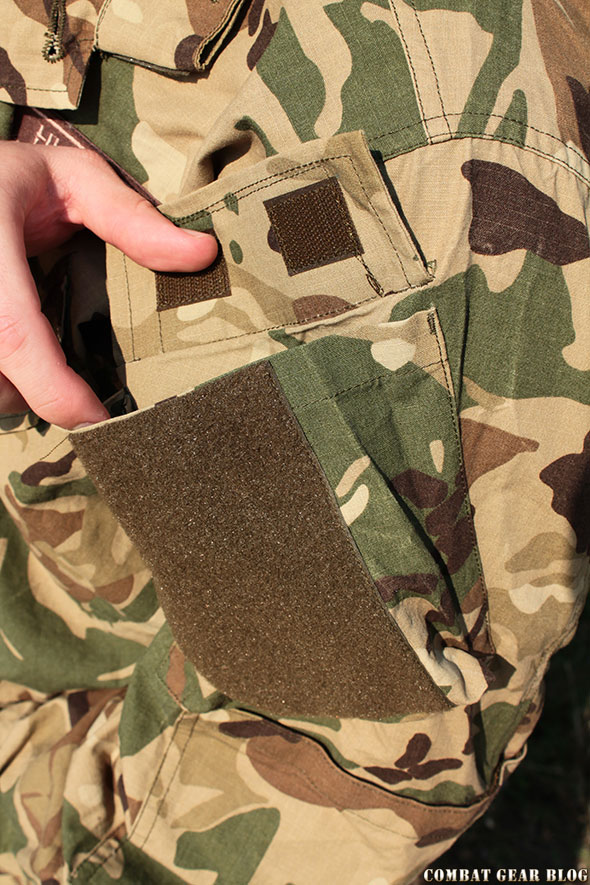 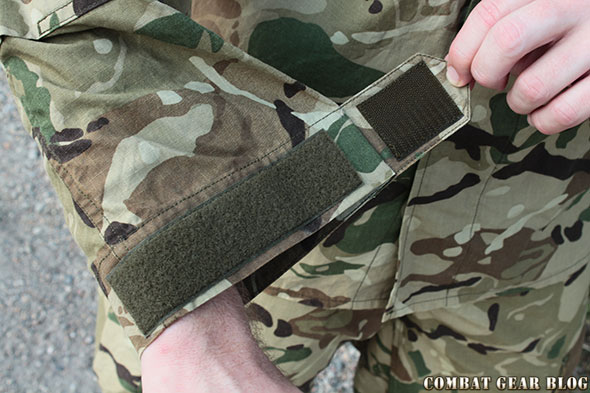 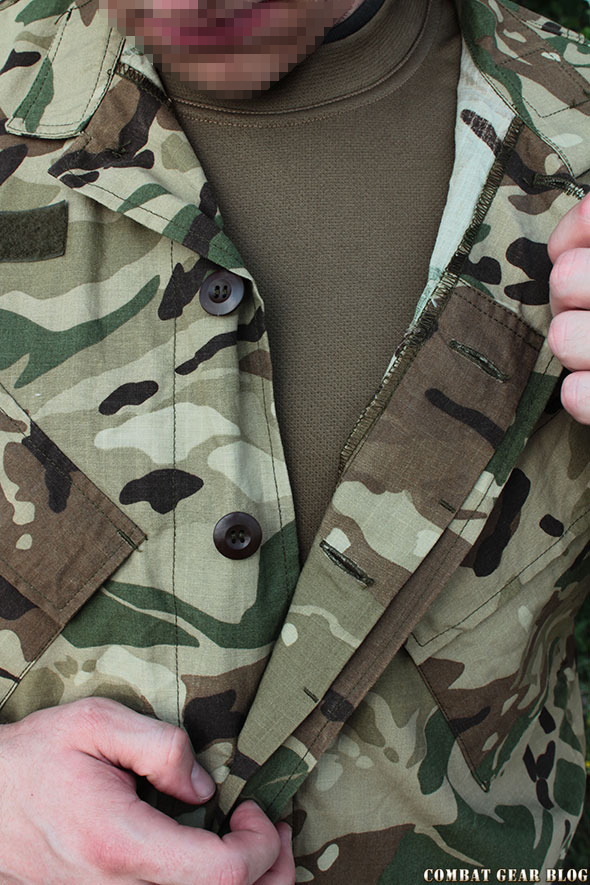 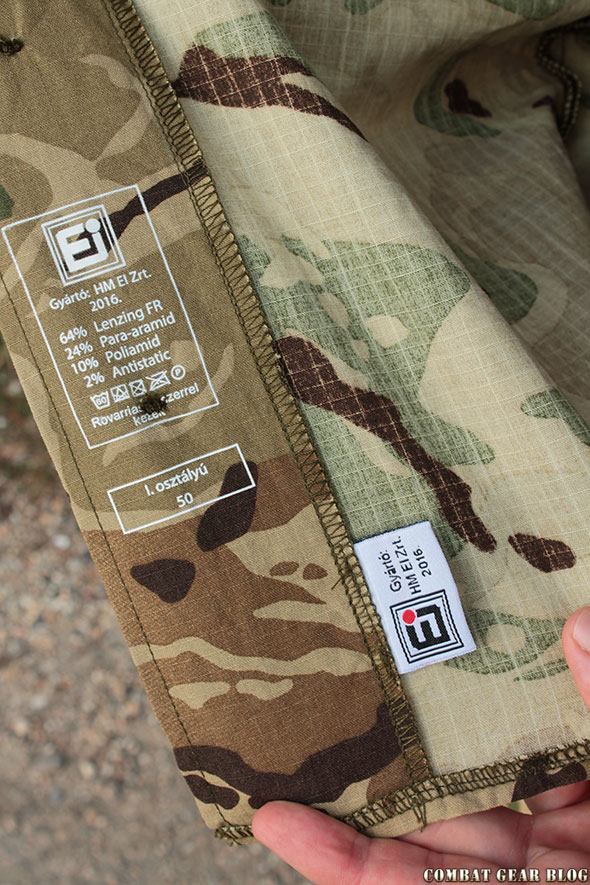 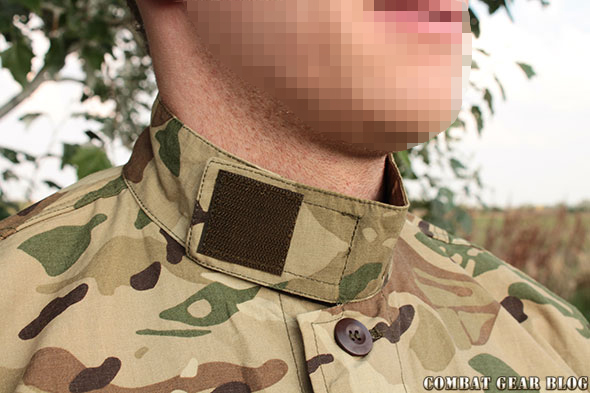 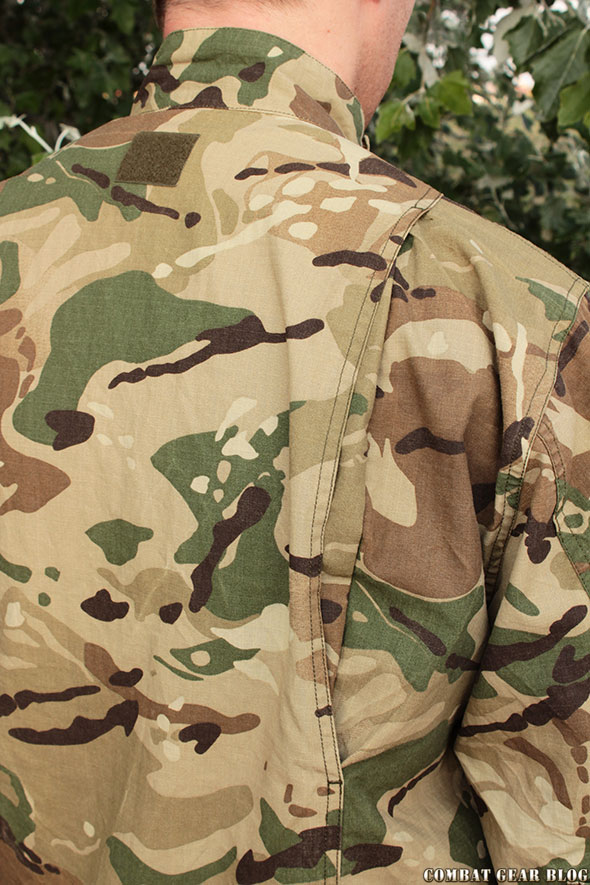 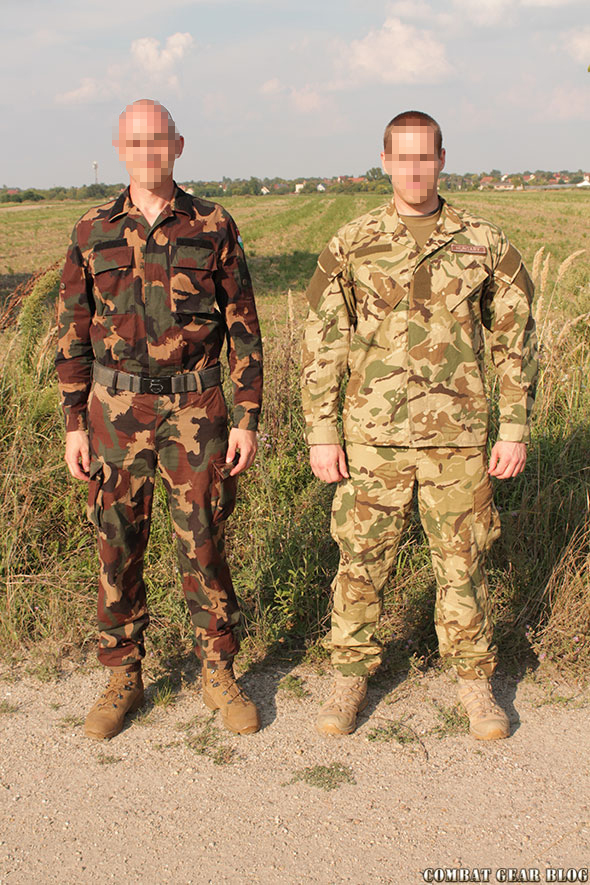 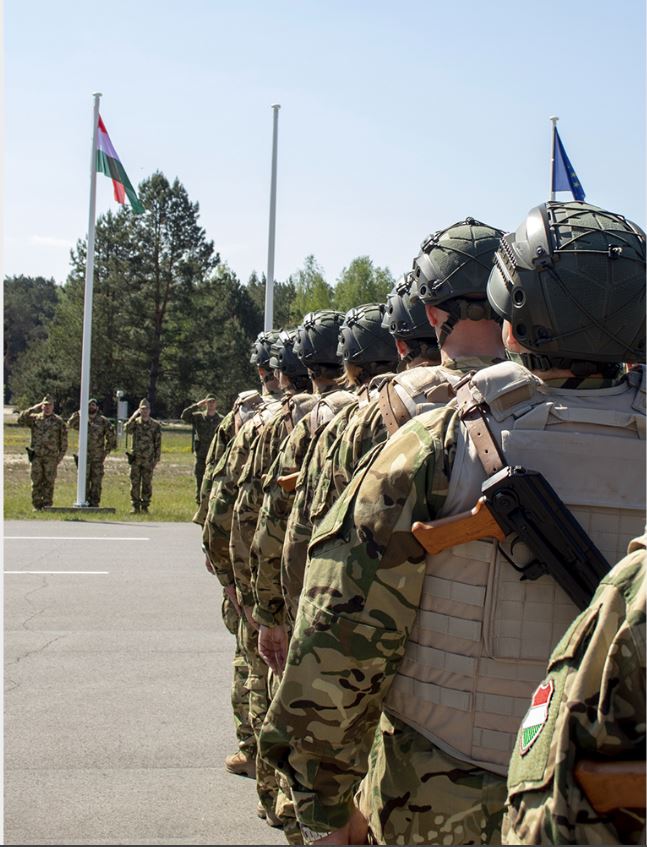 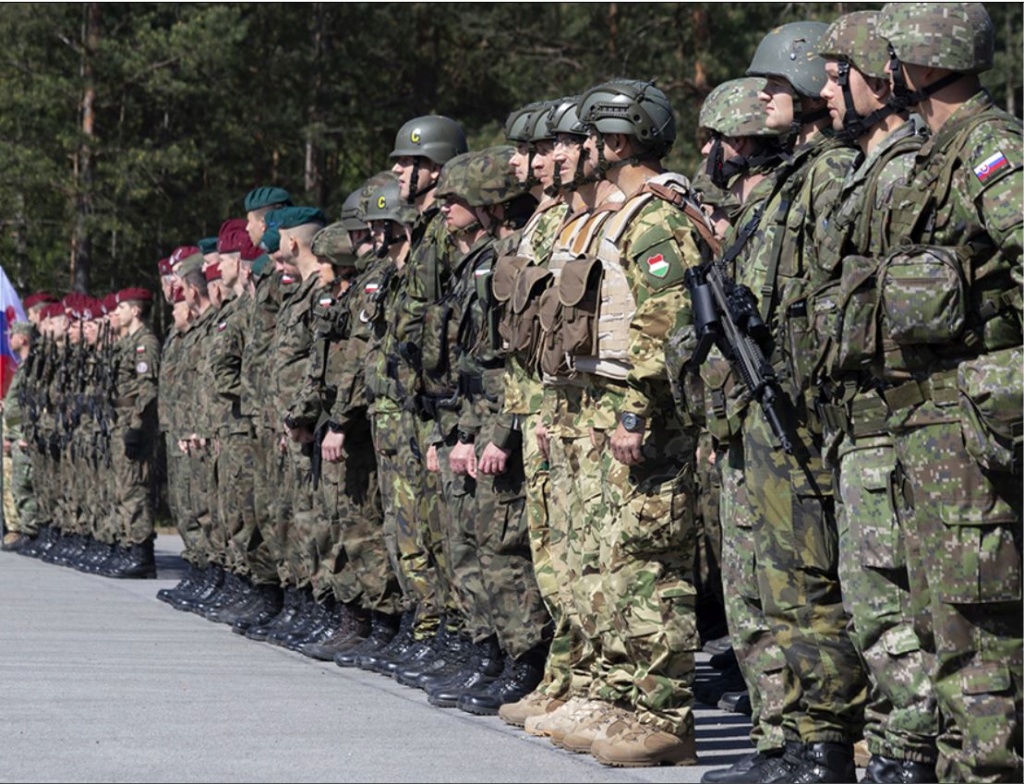 Nice shot of the Hungarian Army under armor shirt. I've not seen one of those before.

Does anyone have a hookup for a set of this stuff? I saw it resurface on another forum some days ago and got the bug to want to track some down.