Just won this top and bottom (I've had the hat for a few months) a little while ago. I think I won the set off someone from here, but I'm not 100% on that. 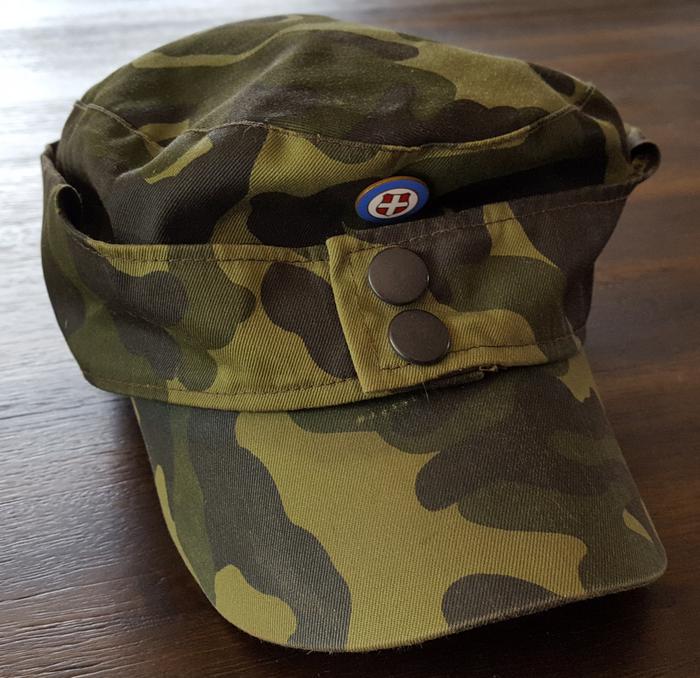 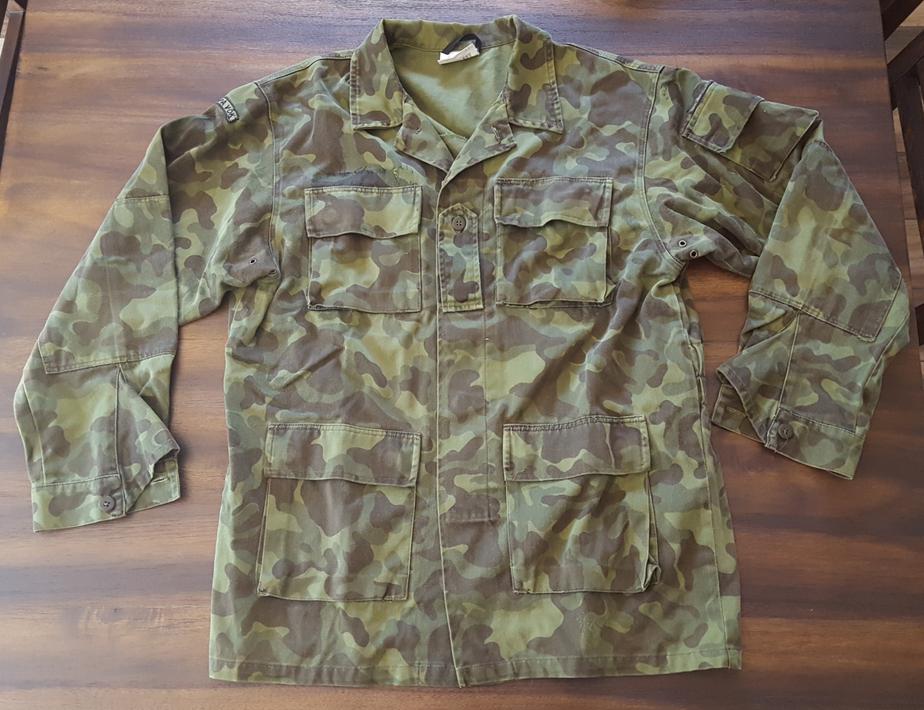 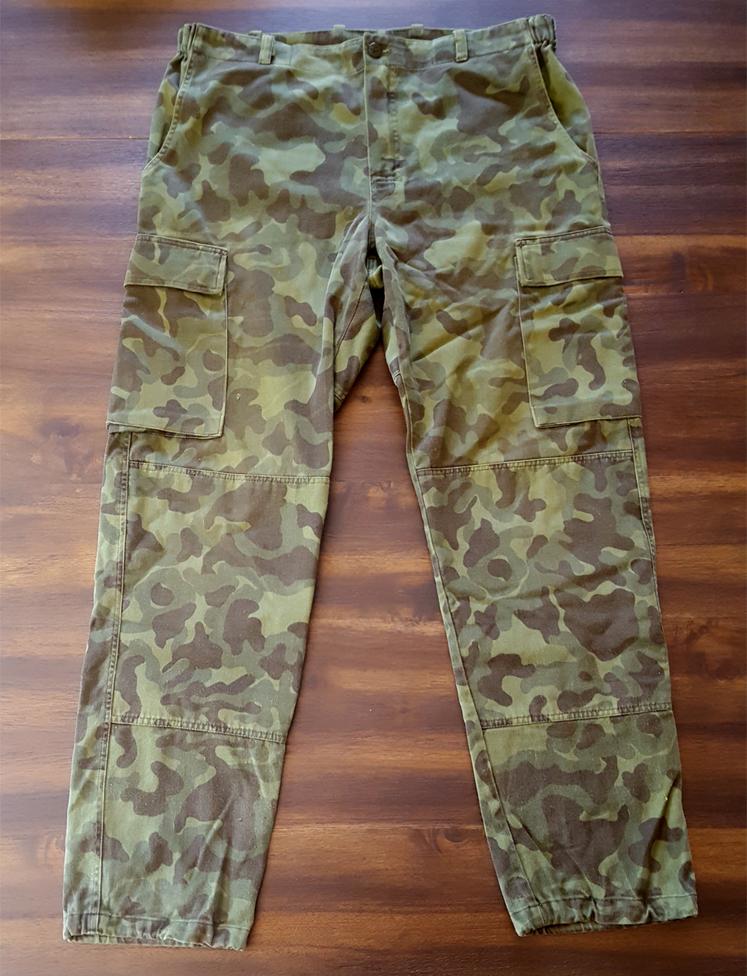 Nice (probably) early 2000s uniform. I'm unfamiliar with the cap badge and the cap looks different than standard issue. It might be for the Defense League.

cap badge may be defense league but in uniform i see Tapa VÕK??
Ghoward2

CollectinSteve wrote:Nice (probably) early 2000s uniform.  I'm unfamiliar with the cap badge and the cap looks different than standard issue.  It might be for the Defense League.

You are correct Steve. It's the Harju county's coat of arms.

"From 2004 to 2008, the Tapa base was called Tapa Väljaõppekeskus (Tapa Training Center), or Tapa VÕK for short. The troops stationed there wore "Tapa VÕK" tabs above their respective unit patches. The tabs went bye-bye when the Tapa base was reorganized into the Kirde Kaitseringkond (Northeastern Defense District) in 2008.
Defense districts were abolished in 2014. All Tapa-based troops became subordinate to the 1st Infantry Brigade and started wearing "1." tabs above their unit insignias." -My Estonian friend
Sponsored content