Any idea what this uniform is?

Any idea what this uniform is?

I've had this type of uniform in my collection for some time now and it came from another collector who stopped collecting in the early/mid 1990s.  I've not seen anybody positively identify it as real or as a fake.  Here are pictures and after a few more facts: 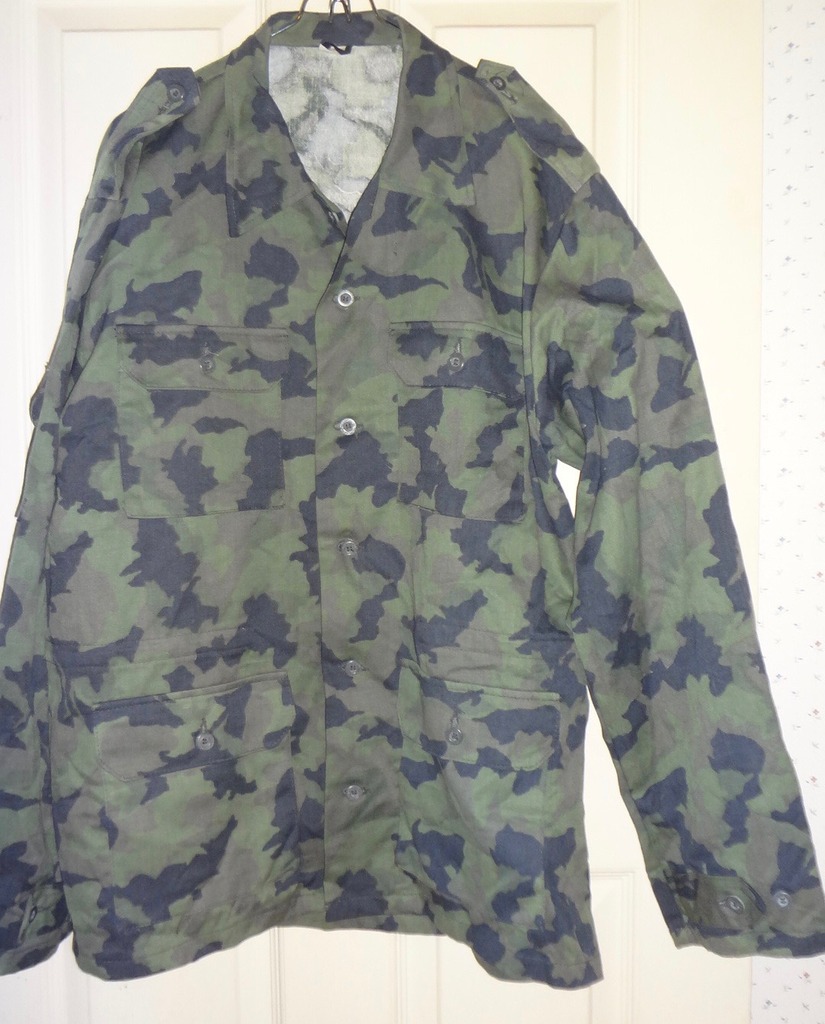 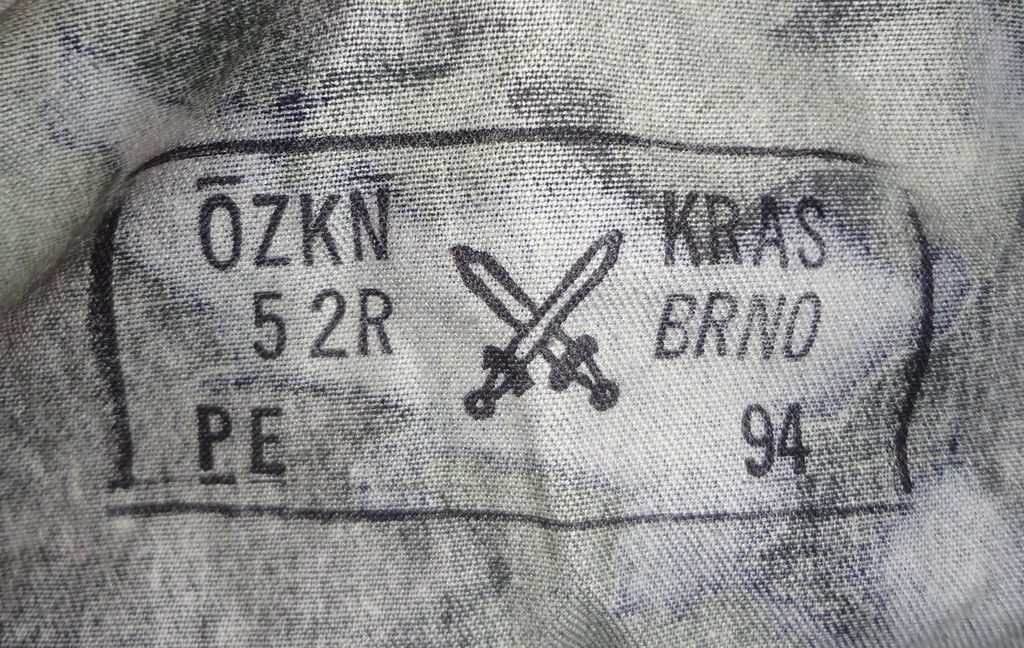 I now have two of these uniforms.  They are identical except that the first one I have has camouflage plastic buttons and a different metal stud button for the trousers.  The stamps are the same on all four items, including matching the correct size as stated on the white paper size tags.

Obviously the cut is unlike anything used by the Czechoslovakian, Slovak, or Czech Republic forces.  It is *very* rare. I think I've only seen a total of three uniforms, of which I have two. My only thought is this was some sort of work uniform suggestion by a vendor and a small number were accepted for trials in 1994.  That's all I got

Anybody have anything to add?

I totally missed this topic. I found just one article about vz. 95 development mentioning probably this camo.

There was another similar (to vz. 85 camo) pattern developed in Czechoslovakia at that time (1980s). Pattern had similar shapes and combination of 4 colors most prevalent in our nature. This pattern was only trialed and never adopted by army.

Trial uniforms with this print should be available at surplus stores at 90s when thess trial uniforms were discarded from army warehouses.

Excellent! At least we have something to go on now

The construction is not the same as previous or later Czech uniforms, however if the idea was to test the camouflage pattern the quality/cut could be sacrificed. The other theory, which I have no evidence for, is this was intended as a replacement work uniform for the earlier vz92 (I think that is the designation!).