This is the second arid pattern and there are some small differences from first arid pattern ( that was mainly used by Portuguese Air Force ).

The base and tan colors are a bit different from the first pattern. There are also some differences in the cut, especially of the trousers, and metal wrist adjustment buckles  have been  replaced by velcro .


Label identifies the manufacturer as TORFAL LDA and the model as FAP ( Portuguese Air Force ). I believe this pattern was used by Portuguese Marines and Spec Ops as well. 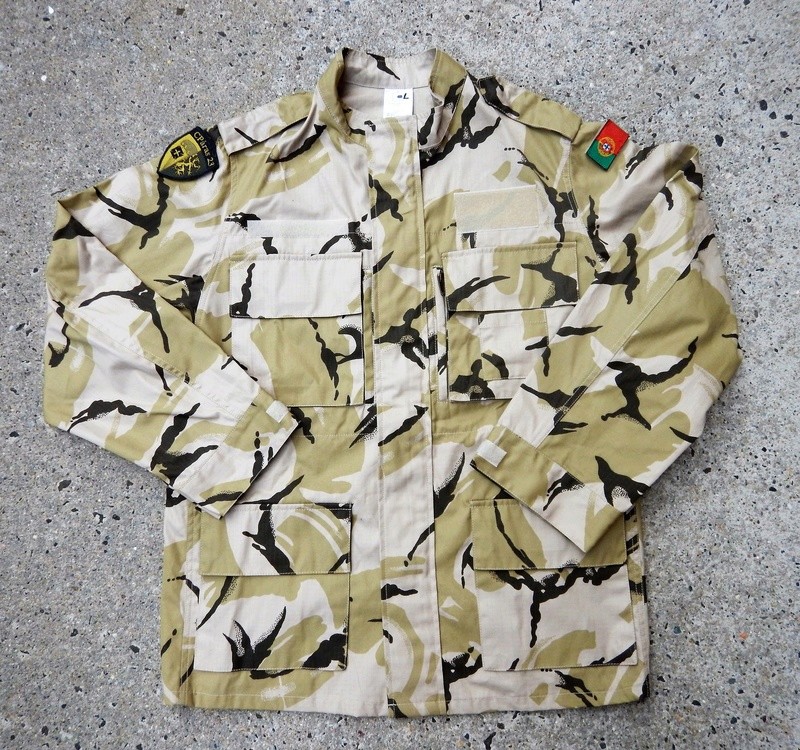 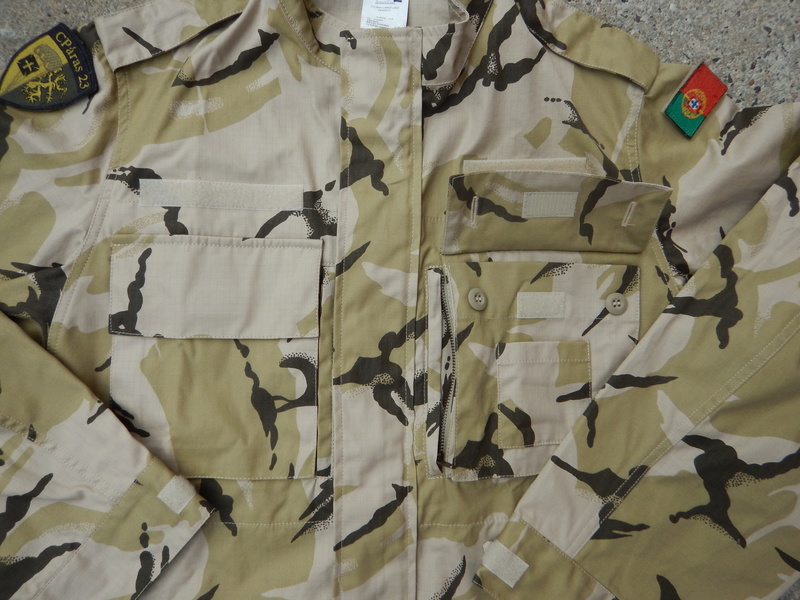 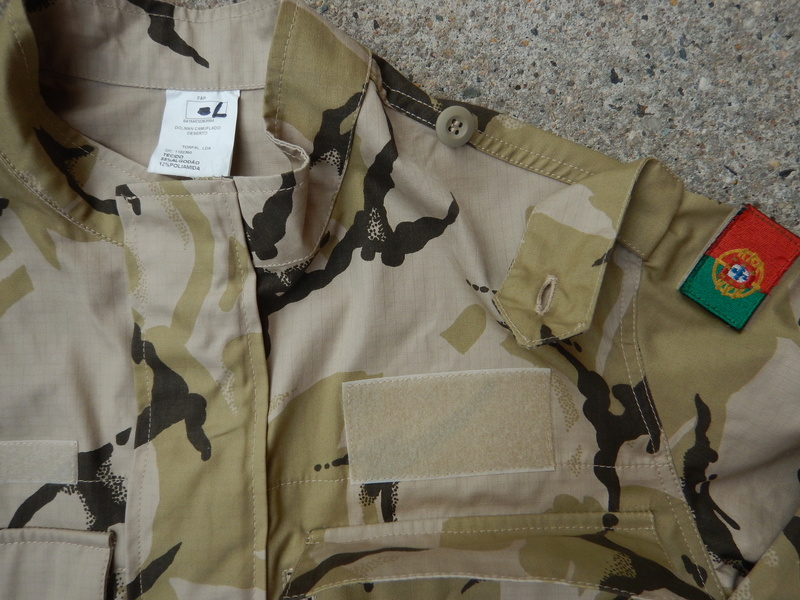 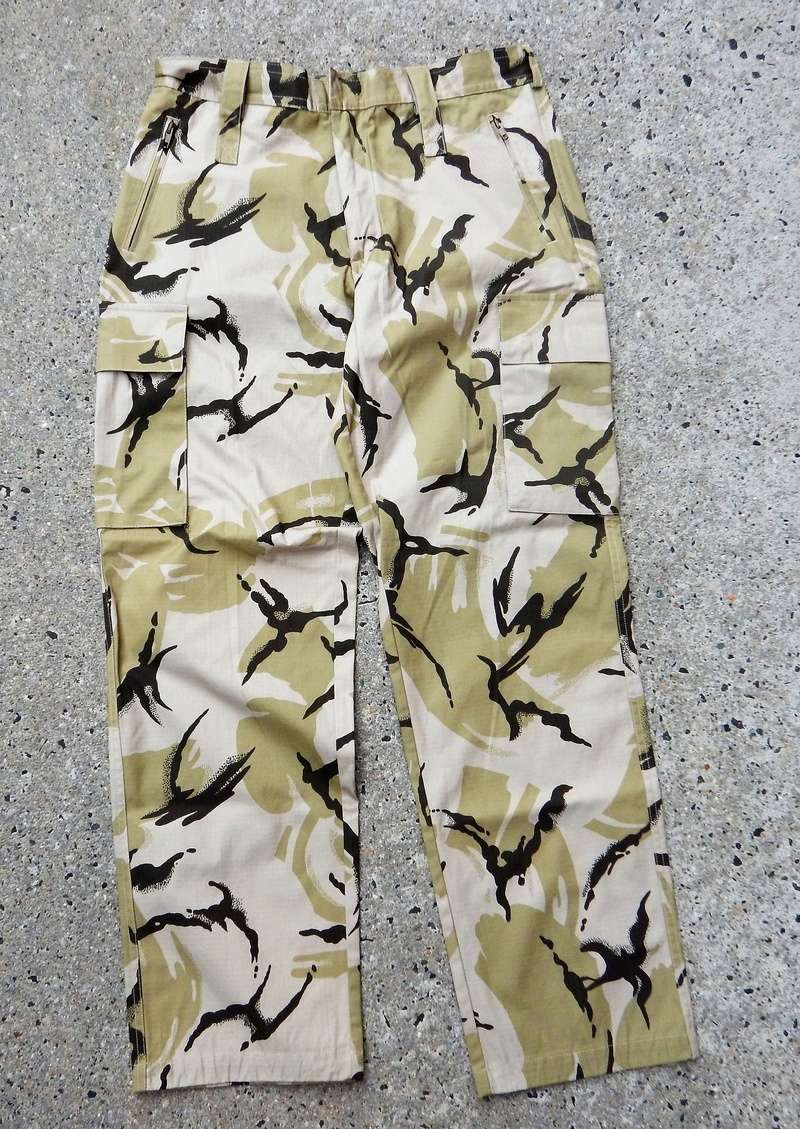 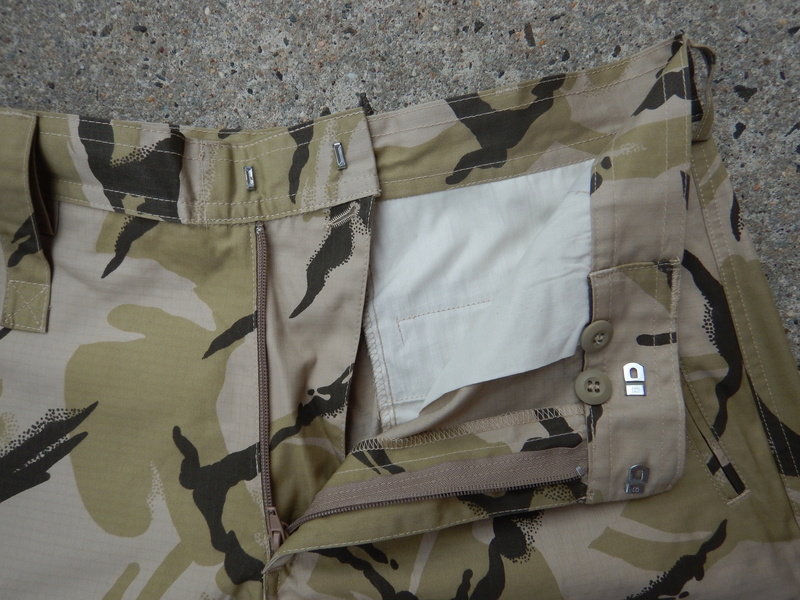 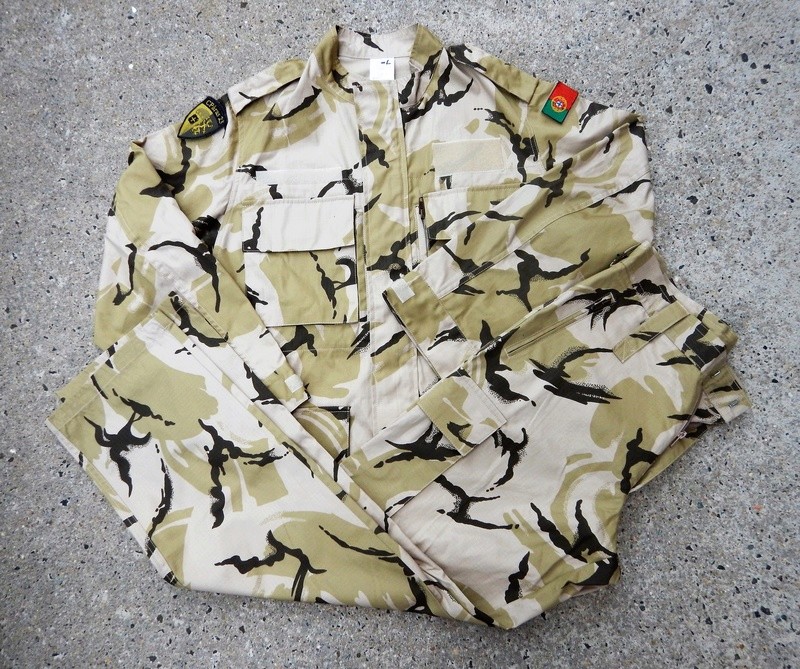 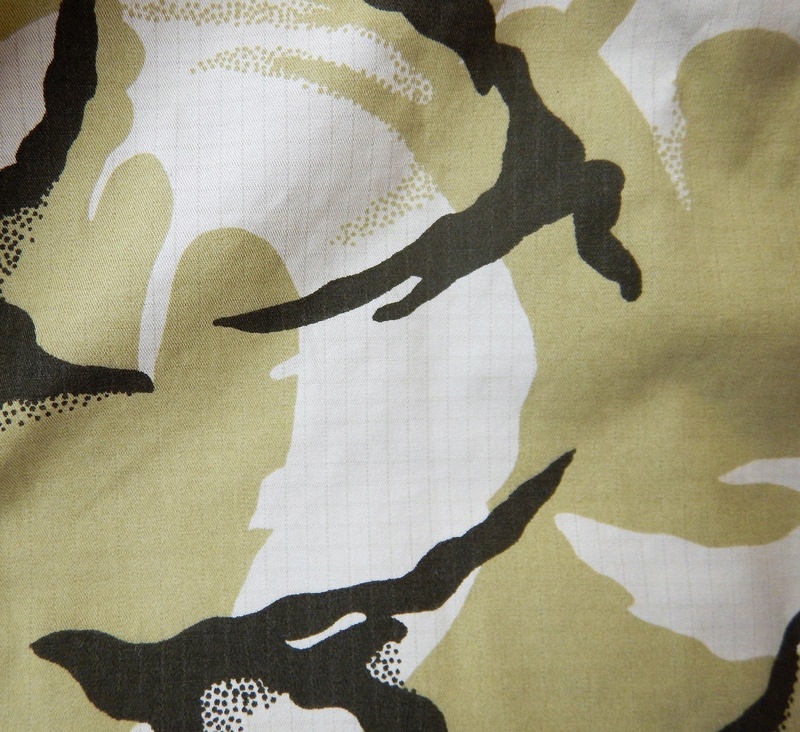 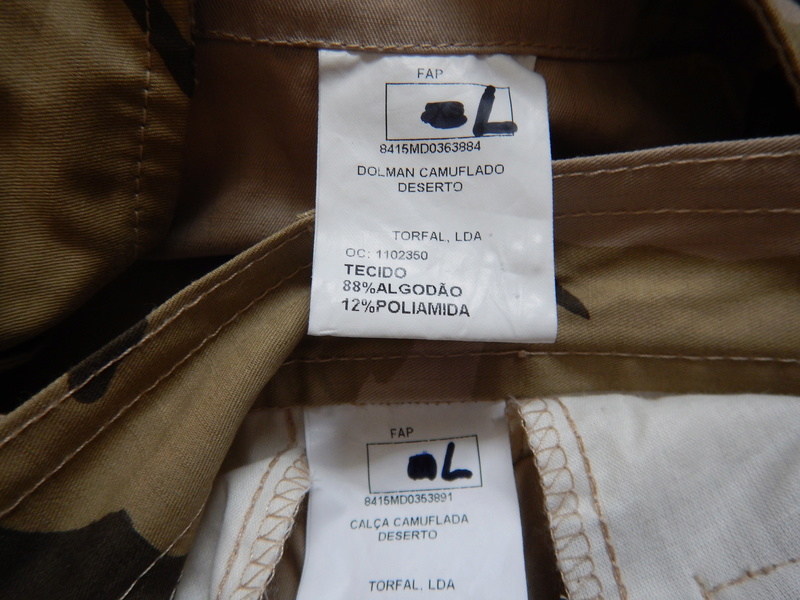 It's basically a 3 color DPM with tan insted of green as a base color .

Black the only color retained from the original DPM colors.

The last one of the 3 colors varies minimally in the 2 types, with the second pattern having a more greenish ochre hue than the previous pattern.

Nice! I have two sets of this and have noticed minor differences in the cloth and colors. I did not notice differences in construction. Now I'll have to do that!

I'd caution against calling this the 'second arid pattern' because that would be confusing since there is a totally different pattern which succeeded this one. It is more muted and lacks the black color, making it look similar to Bulgarian desert. See picture here:

You can see in the above picture that the soldiers wearing this pattern are Air Force members.

So what I think we have here is two variants of "1st Model Desert", or what people sometimes call the Air Force type (which is confusing because they used both).

Oddly enough I've found it easier to get this type than the 2nd Model (no black). Which reminds me I need a 2nd Model

Thanks Steve, I really like this pattern.
Certainly agree that  vatiations of  early arid patter are minor, and can see you point of view considering them one pattern.
While the first 2 incarnation of arid are very similar,there are small differences in colors  and especially cut.
Those combined factors is probably why more than one Portuguese collector refers to the newest and current pattern as the 3rd.


The current pattern omits black and is probably more efficient ..
Apparently,  metal cuff adjustments ,  press snaps and button loops are back ; probably cheaper to manufacture than the hidden buttons/ velcro  of the previous type. 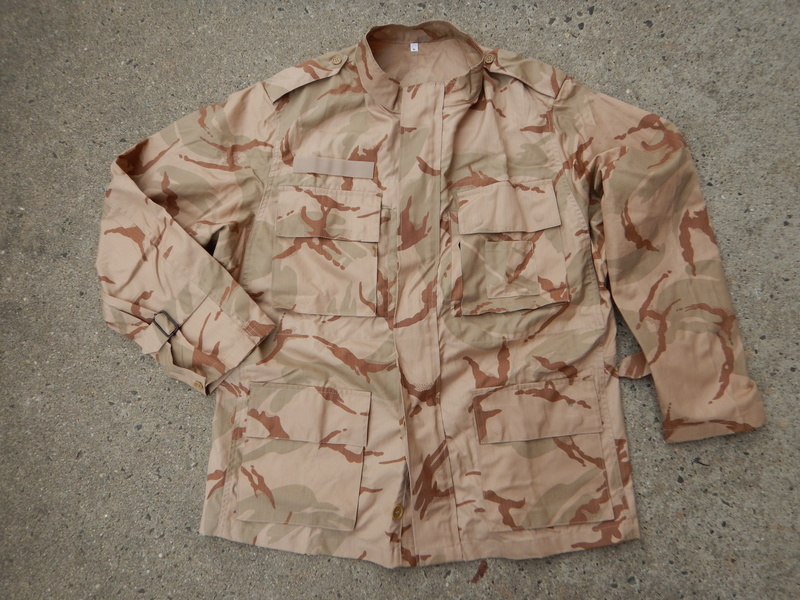 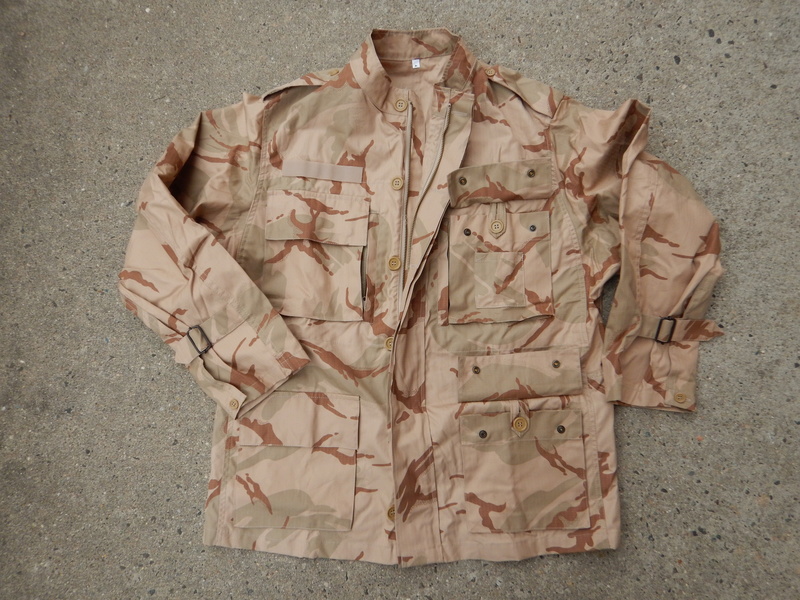 ripcord wrote:Thanks Steve, I really like this pattern.
Certainly agree that  vatiations of  early arid patter are minor, and can see you point of view considering them one pattern.
While the first 2 incarnation of arid are very similar,there are small differences in colors  and especially cut.
Those combined factors is probably why more than one Portuguese collector refers to the newest and current pattern as the 3rd.

Good to know that Portuguese collectors, at least, are calling them 1st, 2nd, and 3rd. Since there's no official way to categorize these things, their method is no more right or wrong than anybody else. However, I think it doesn't conform to fairly standard collecting naming conventions. Which is not unusual

I'm always cautious about elevating minor differences too far. Swapping buckles for velcro is definitely important to note and does indicate the changes weren't accidental or a factory improvising. Therefore, I think it is proper to clearly identify each as separate production rather than just calling them "Variants" (e.g. VSR's dozens of different colorations)

Minor tweaks to a new uniform roll out is fairly common and so for something like this I'd call it "1st Model, Early" and "1st Model, Late" because the basic form of both the pattern and the cut didn't change in a significant way. Contrast the changes between those two uniforms and the one without any black.

Since we don't have naming police, my way is not any more right or wrong than anybody else's. However, I'm personally going to continue thinking of the Portuguese as having two "Models" of desert uniforms, of which the first one has at least 2 "Variants".

This is how close the patterns are...
Cap is 1st pattern, 1st type.. 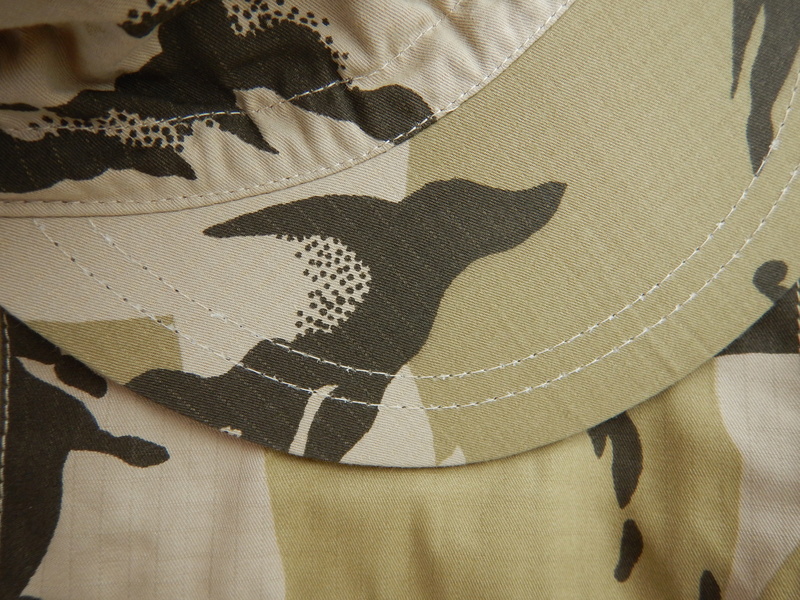 Yup, I have a mix of shirts, trousers, and hats in the two types. I don't think it rises to a different "pattern". To me it seems a variation of cloth production as the ripstop construction is distinctly different between the two. It's like more recent production of Norwegian desert. In my view the Norwegian pattern is the same but has "early" and "late" variants.

Finally acquired the trousers for the  para smock in post 5.. 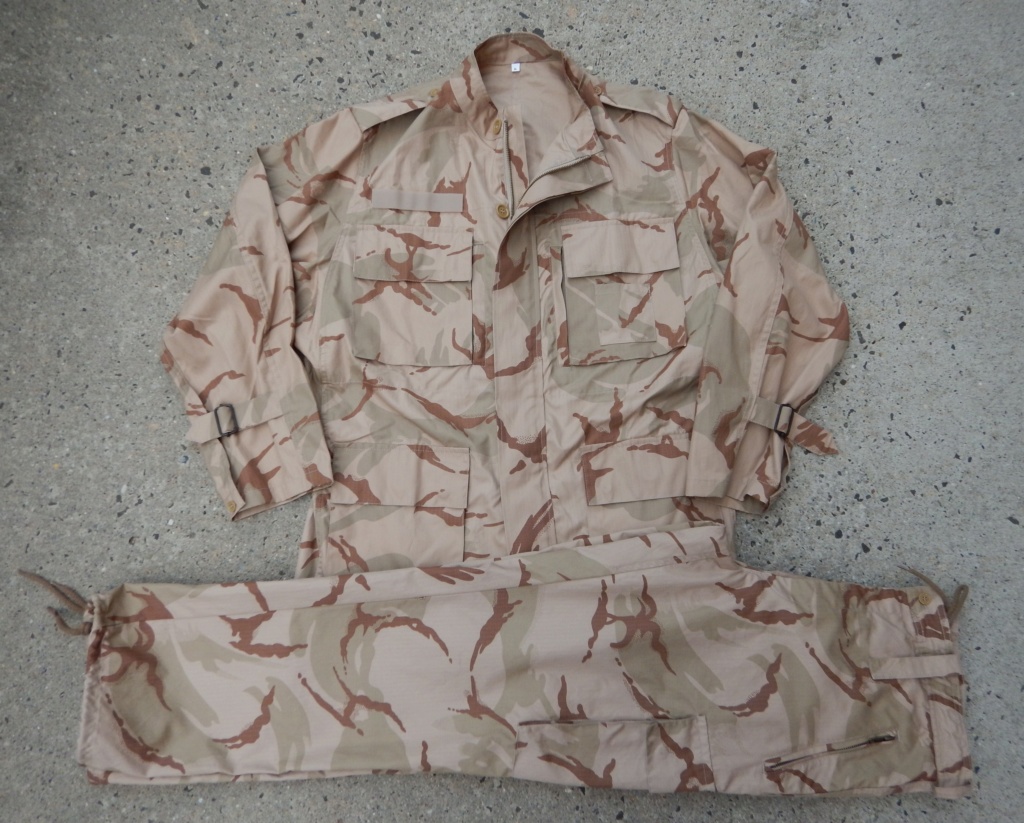 The first Arid patterns were made by Lousafil for the Air Force and had limited adoption for use in Afghanistan. Later the Marines also adopted this pattern for use in Afghanistan and the Red Sea but the newer batches were made by Movequipa. The National Republican Guard (GNR) also adopted the pattern and some variation on the button type also appeared.

The Army never adopted this pattern and instead developed their own variant with redish brown, stangely the Marines are also beggining to use it also instead of their previous one similar to the Air Force and GNR.

At the moment a new kind of camouflage developed in Portugal and inspired by MTP and Multicam is being adopted for use by the Special Forces.
ripcord

According to your excellent thread " Portuguese uniform collection ", there are at least 3 types of
this uniform that we know of. Each with minor differences and manufactured by at least 3 different contractors.


Good info about the Army not using this pattern, but developing the other great desert pattern..

Seems Multicam and it's variants are the " go to pattern " for many Spec Ops units throughout the world. Would love to see a Portuguese version...
S
PedroPato

The new uniform is due to be introduced next year for special forces on deployment abroad but a few are already being used by the troops who trialed it. Need to get good pictures of it.
ripcord 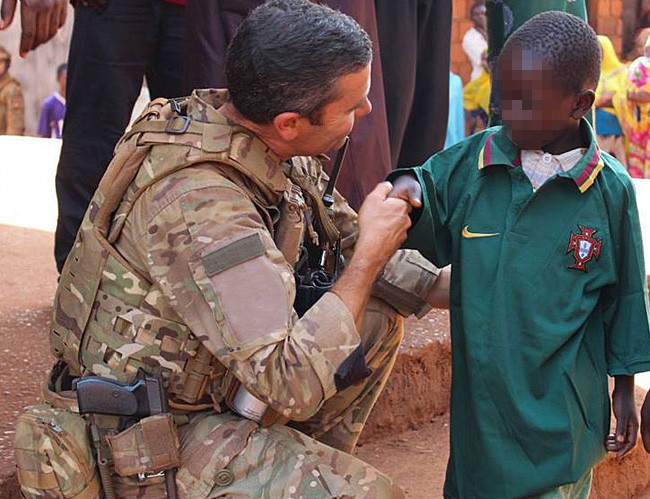 A couple more sets in this wonderful, but obsolete pattern. 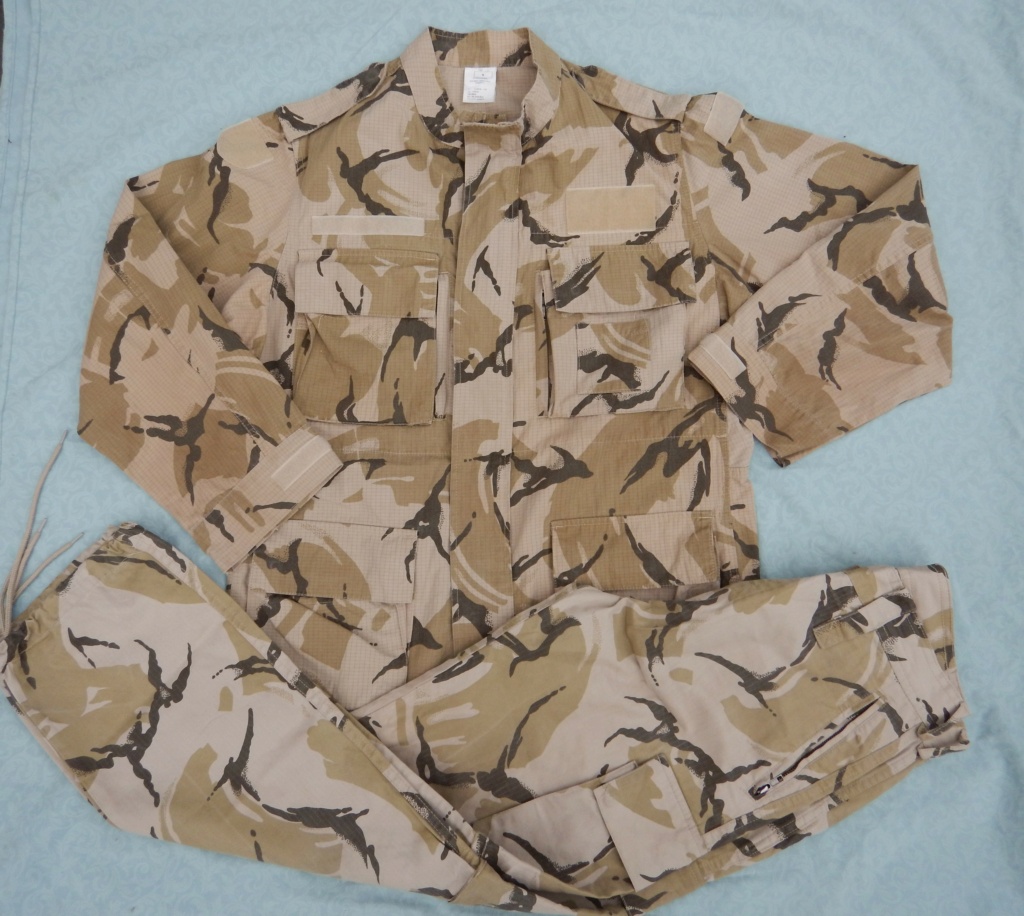 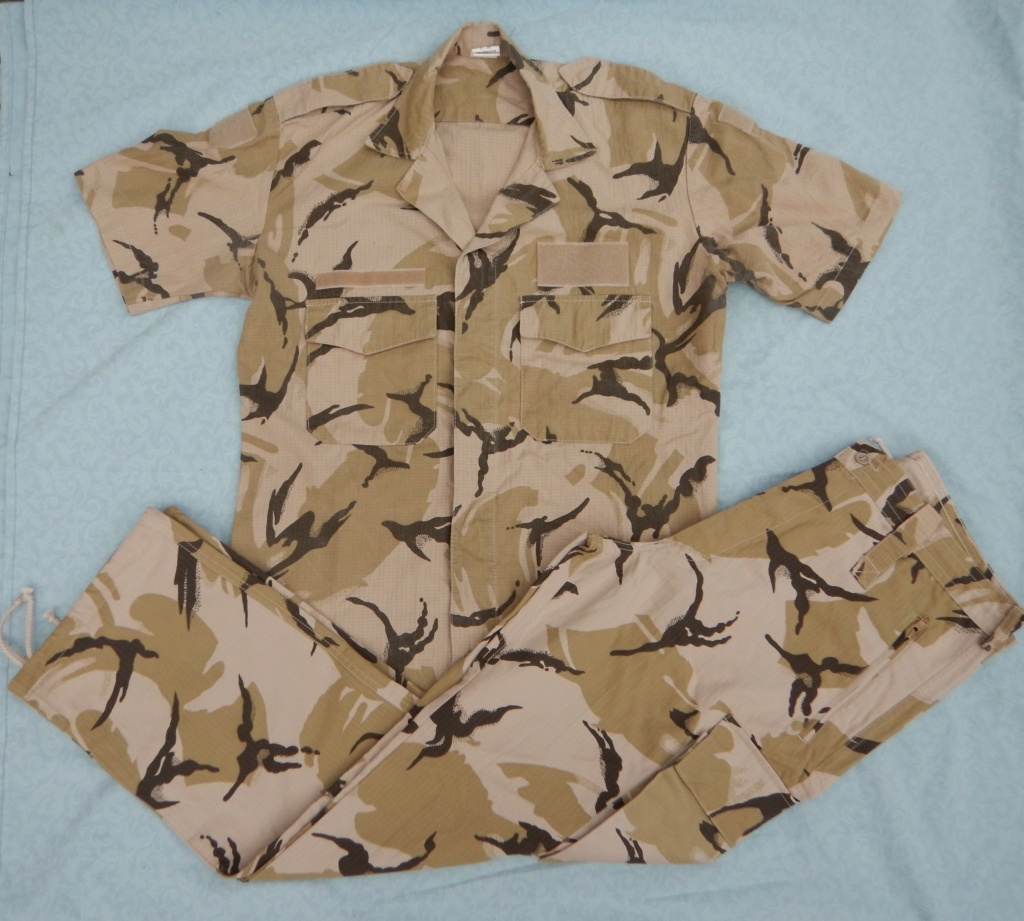