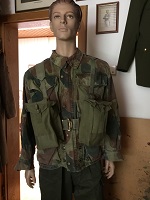 after a longer Time I want to show something new in my collection. At the weekend I was in a military and outdoor shop
and found this Pat. 37 Small Pack with HMAK markings. I never seen such a bag with danish webbing. Are there any suggestions when
it was used? 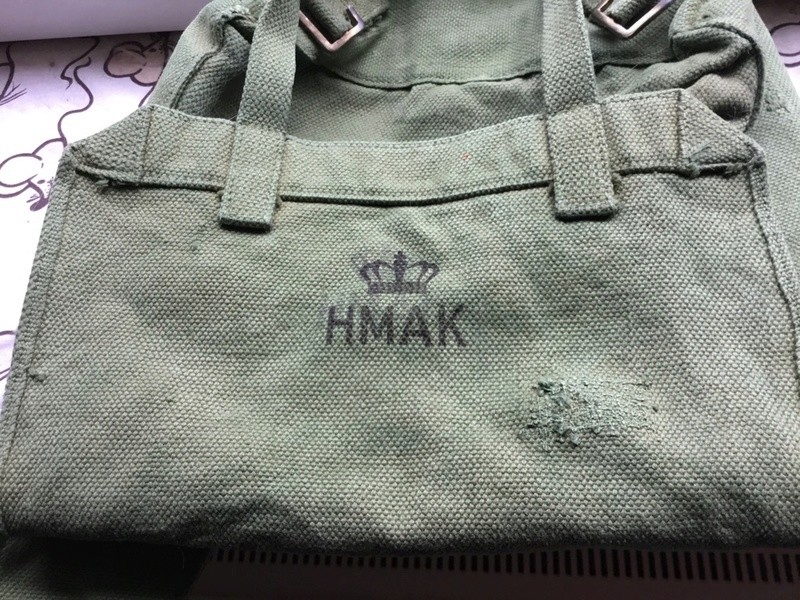 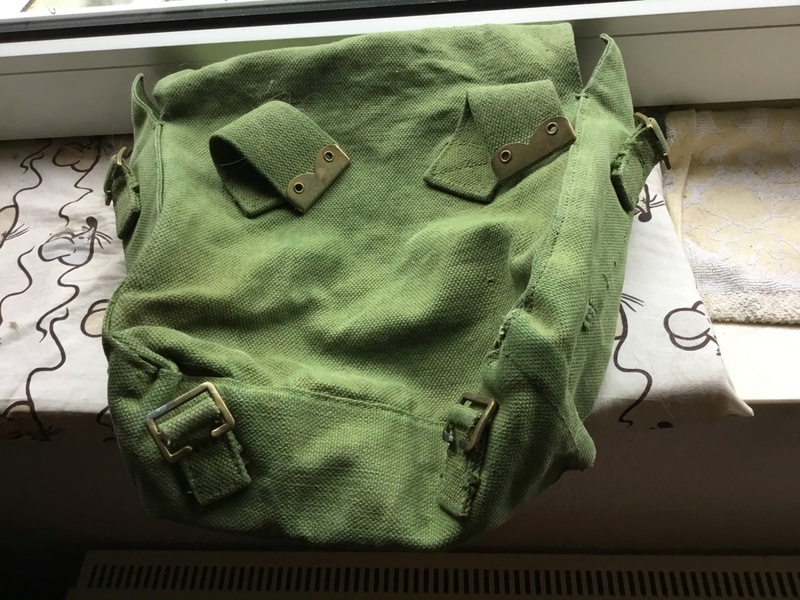 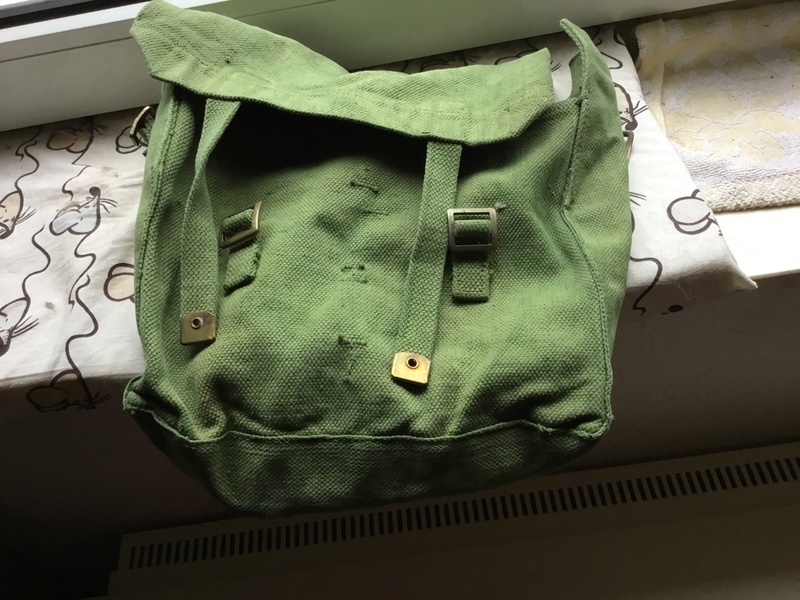 Yes, there is a Danish designation for this - M55q would know the details. I have never come across one before.
M55q

Wolverine wrote:Yes, there is a Danish designation for this - M55q would know the details. I have never come across one before.

I own several - both versions made in Denmark by KitKat and re-purposed British packs.

They were used extensively with the Home Guard until the late 1980s / early 1990, hence the HMAK stamp.