I picked these jackets and pants up off of ePay a good while ago. Two things prompted me to buy the set: 1) it's from the 12 Aviation Brigade, a unit I was a member of and 2) I knew the pilot (not saying we hung all the time and were the best of buds, we were in different battalions).
This set was owned and worn by CW2 Palumbo, UH-60 Aviator, during OIF 1. He deployed to Afghanistan in 2004 as a CW3 and received the Silver Star during action in OEF as a CW3. Flying with A Co., 3rd Battalion, 158th Aviation Regiment, CW3 Palumbo was awarded the Silver Star for his actions on April 11. Palumbo was the pilot in command of "Skillful 31," the call sign for a UH-60L Blackhawk helicopter conducting aviation operations in Southeast Afghanistan that came under fire while supporting Special Operations soldiers. "I was going to do whatever it took to ensure those Special Forces soldiers were protected and spared from any further injuries," Palumbo said. While inserting a quick reaction force and extracting two wounded Soldiers, Palumbo and his crew were credited with killing more than six enemy and were constantly under fire from small arms and rocket-propelled grenades. "None of the crew aboard Skillful 31 had any reservations," Palumbo said. "Over 50 bullet holes, shot-up engine, shot-up cabin and cockpit, one crew chief wounded, four blades tore up…we were lucky." Luck may have had something to do with it but Palumbo said, "I think while the fight played out instinct took over and training just kicked in." Palumbo worried for the safety of his crew but said that none of his crew had any reservations about the importance of the mission or more importantly the troops on the ground. "I think this incident just reinforced the bond that aviators have with their infantry brethren and reminds us that the war in Afghanistan is not over," said Palumbo. "There are many soldiers all over this country taking the fight to the enemy and persevering." The news of the award shocked Palumbo. "I never realized the magnitude of the actions we took that day," he said. 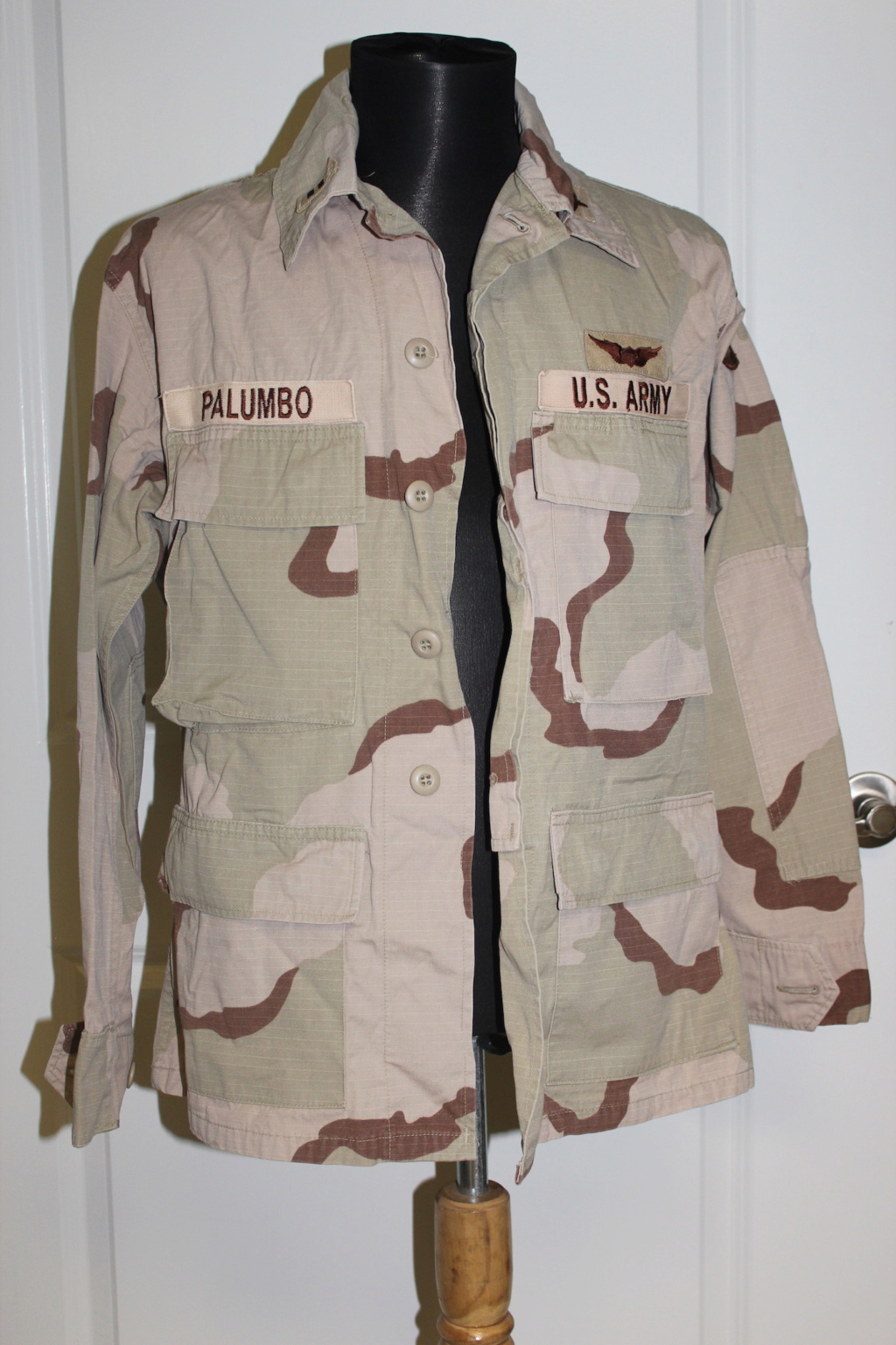 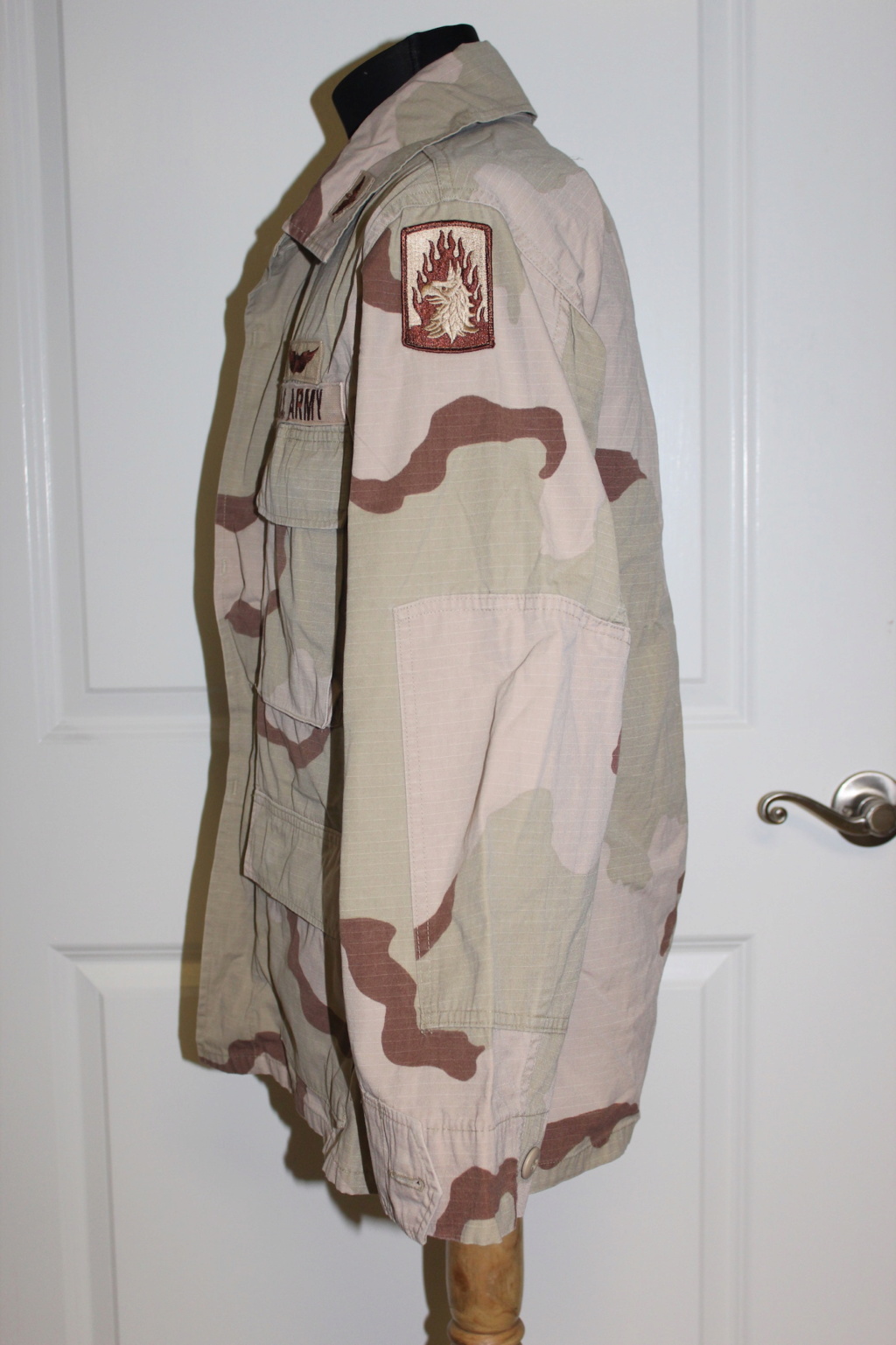 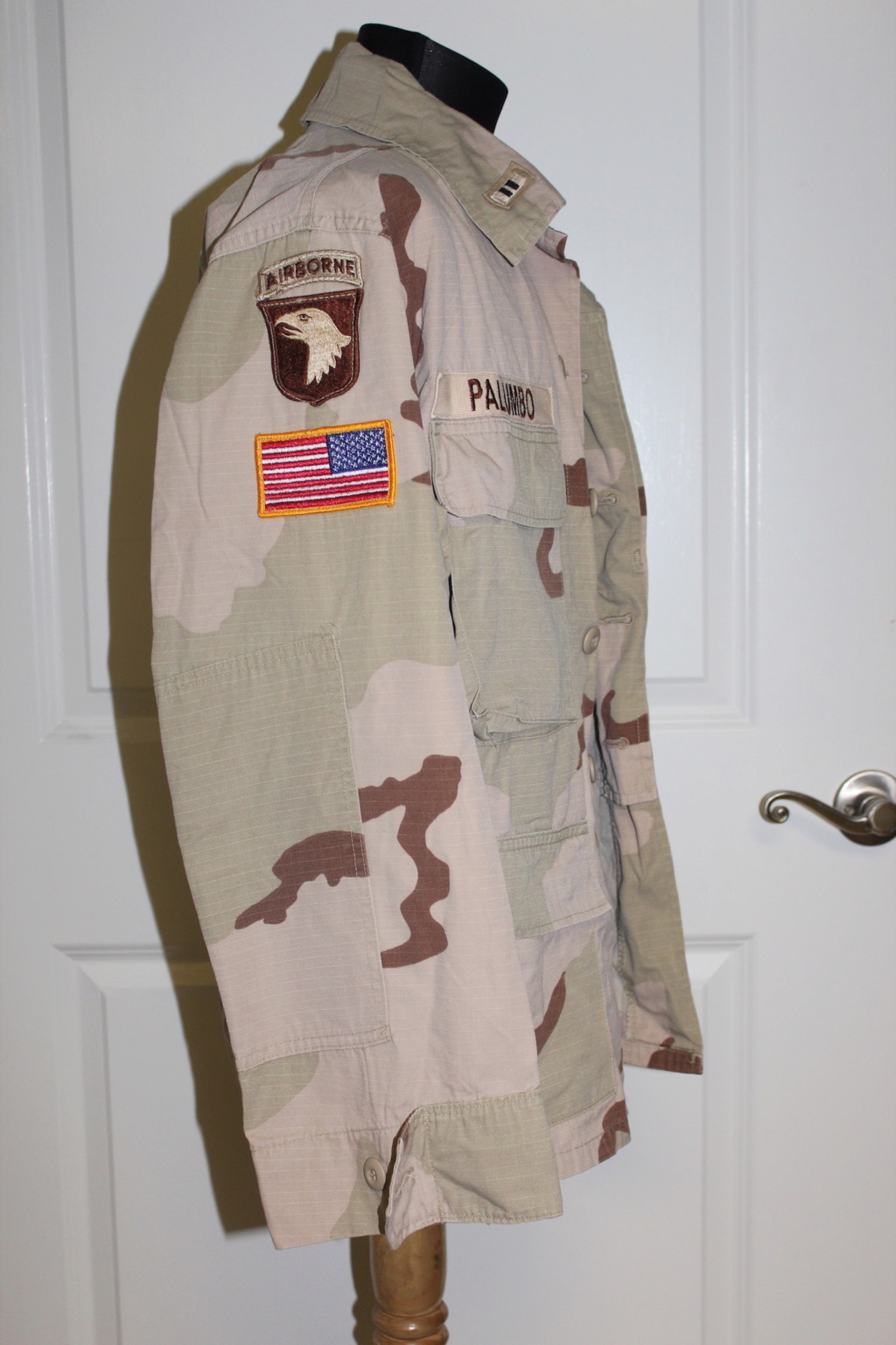 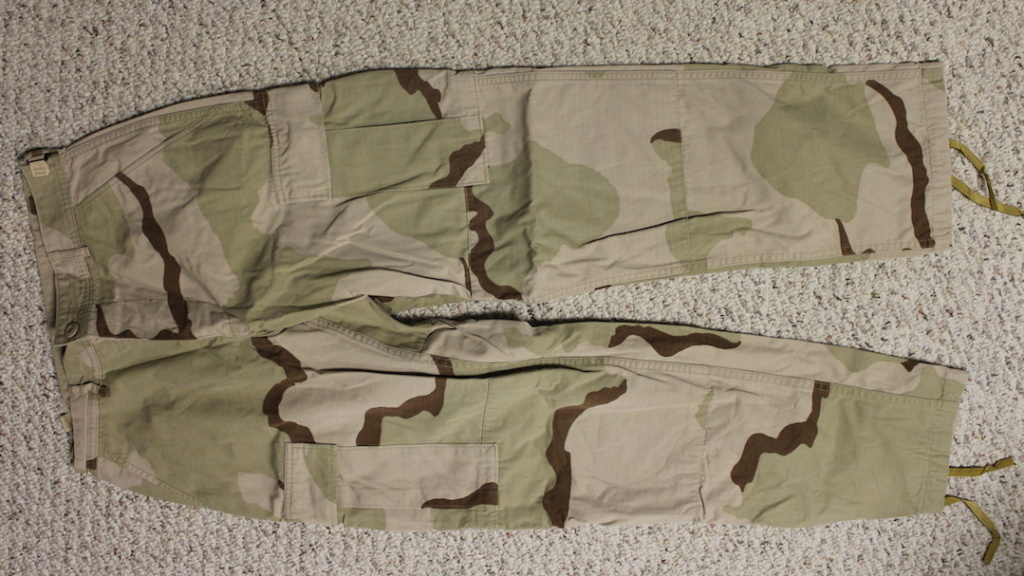