I recently picked up this beret and know it is a Portuguese Army beret. However, I was told that it could be a Commando beret.

The tab is made of a wool background (possibly black that has faded to this color) and a gold type thread for the lettering.

I am assuming this beret was used by someone who served in Angola.

Any help or information on this beret is greatly appreciated. 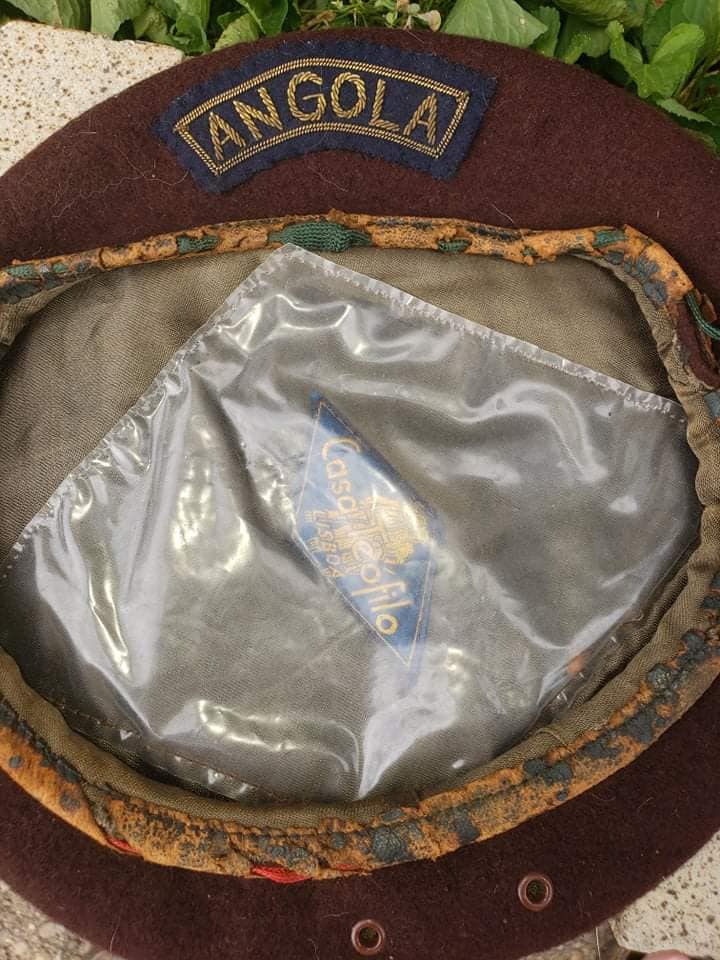 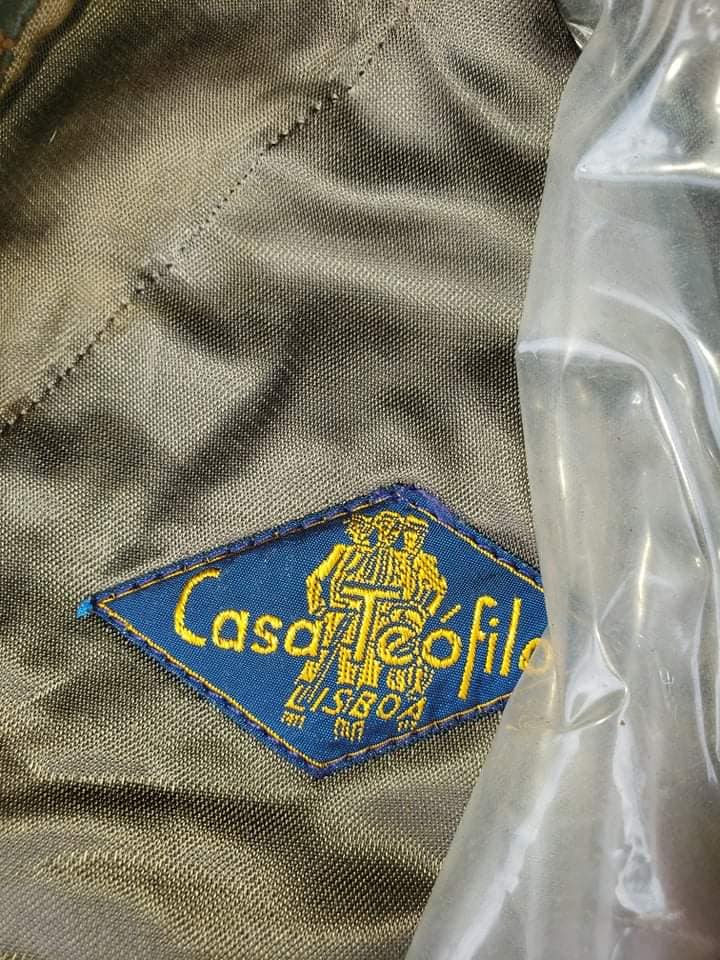 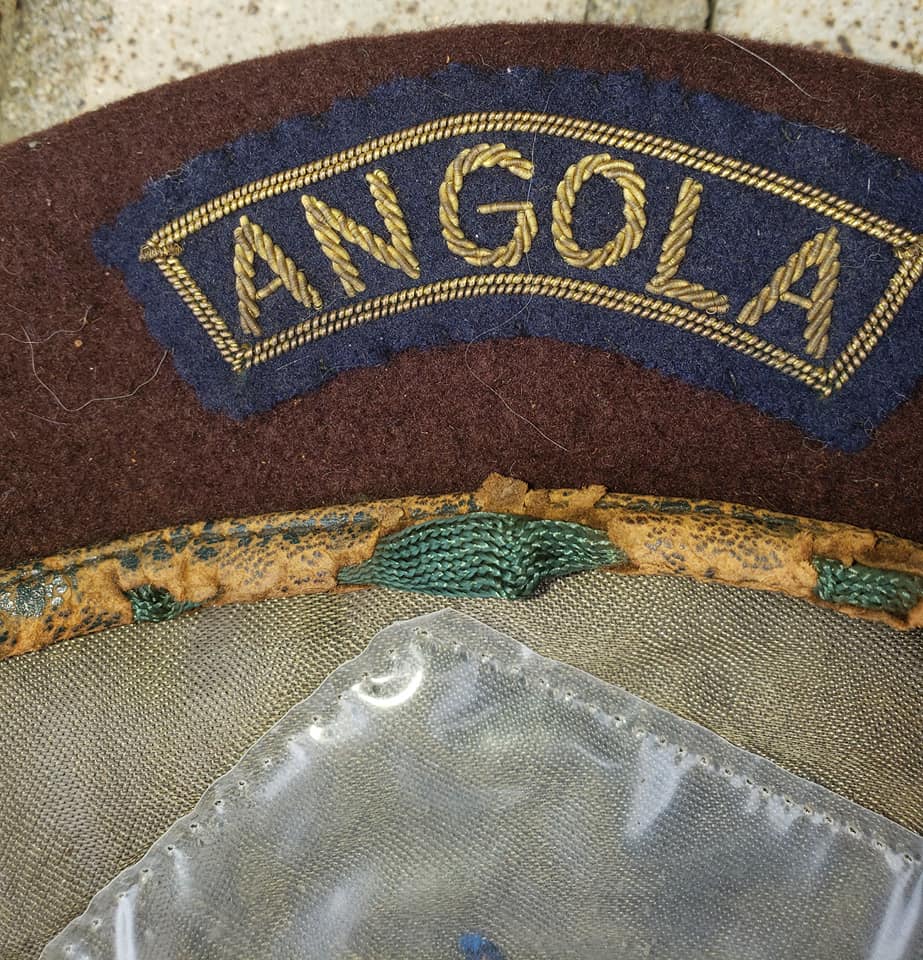 This is an old  brown beret made by  a private manufacturer. but original. The  patch with the gold letters. These were used on  the shoulder to identify  the province that the military was placed. During the overseas war ((guerra colonial)) Between 1961  and 1974..The brown beret was  used buy regular  troops  and also  the Portuguese elite force the  COMMANDS.. except the paratroops. These wore the green beret. The marines wore the dark blue beret..  the flechas wore the  camo lizard beret.. the special groups GEs wore  yellow beret and  the GEPs wore the grenat beret..