Picked this up a couple years ago. There's a couple books too, but I don't have them handy to get pictures of.
It is not uncommon to see pieces of the fabric and an occasional small piece of frame for sale online. This came from a dealer that picked it up at an estate auction in South Eastern Ohio. The lot consisted of 2 books, several photo reprints, 4 original photos, a post card, and a small access or storage compartment door. The door was picked up by a local who was a young boy of 8 or 9 at the time of the crash and gave it to his step son in 1970.
USS Shenandoah crashed near Caldwell, Ohio on September 3rd, 1925. The death of it's captain, Cdr. Zachary Lansdowne, USN, who was a close friend of General Billy Mitchell lead in part, to Mitchell's court martial. The ship broke up in a storm and landed in 3 pieces killing 14 of it's 43 man crew. Most killed were in the control car. Looting of the wreck after the crash prevented a definitive answer to the reason for the crash. Ohio National Guard soldiers were dispatched to the area to guard the wreckage. I working with the gentleman I purchased my 48 Willys from for a small grouping of uniform and some photos from one of those soldiers. Here is my piece of the wreck. 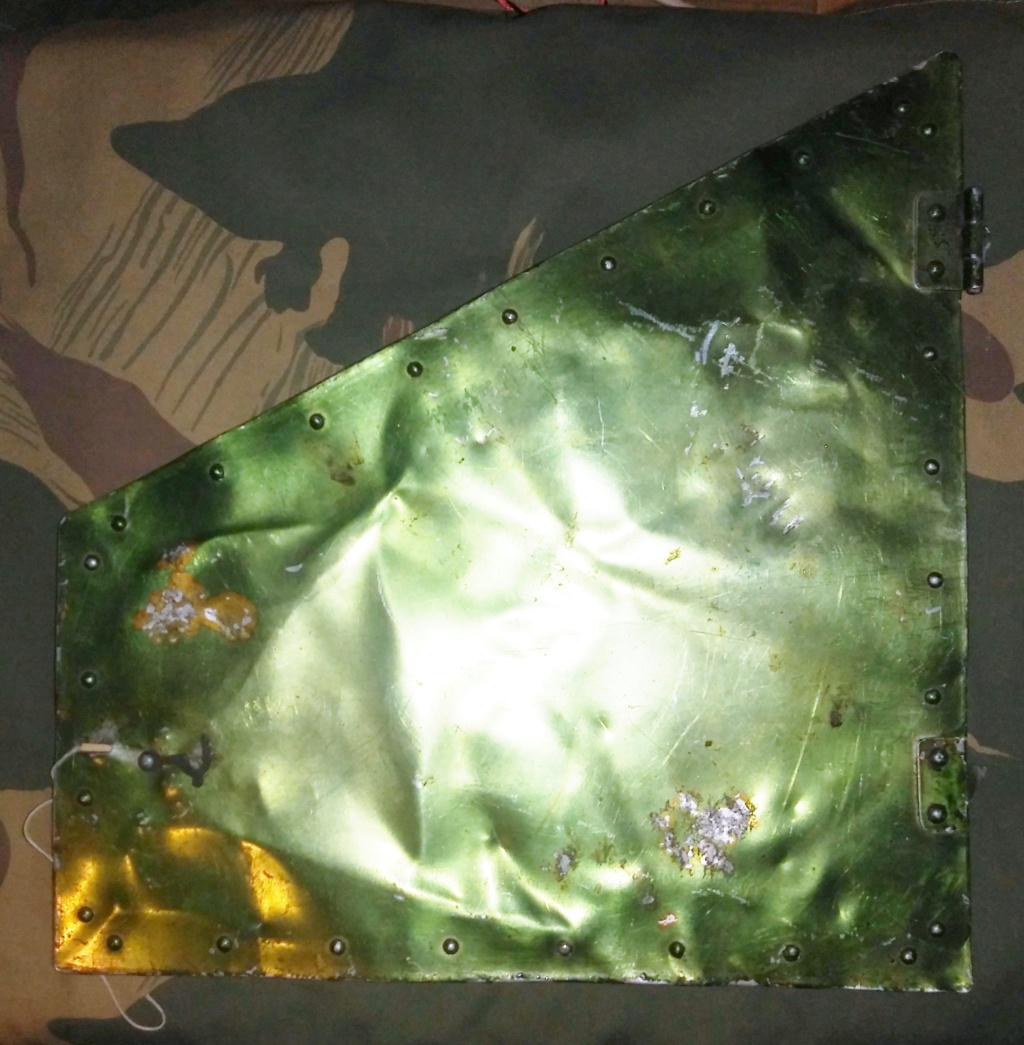 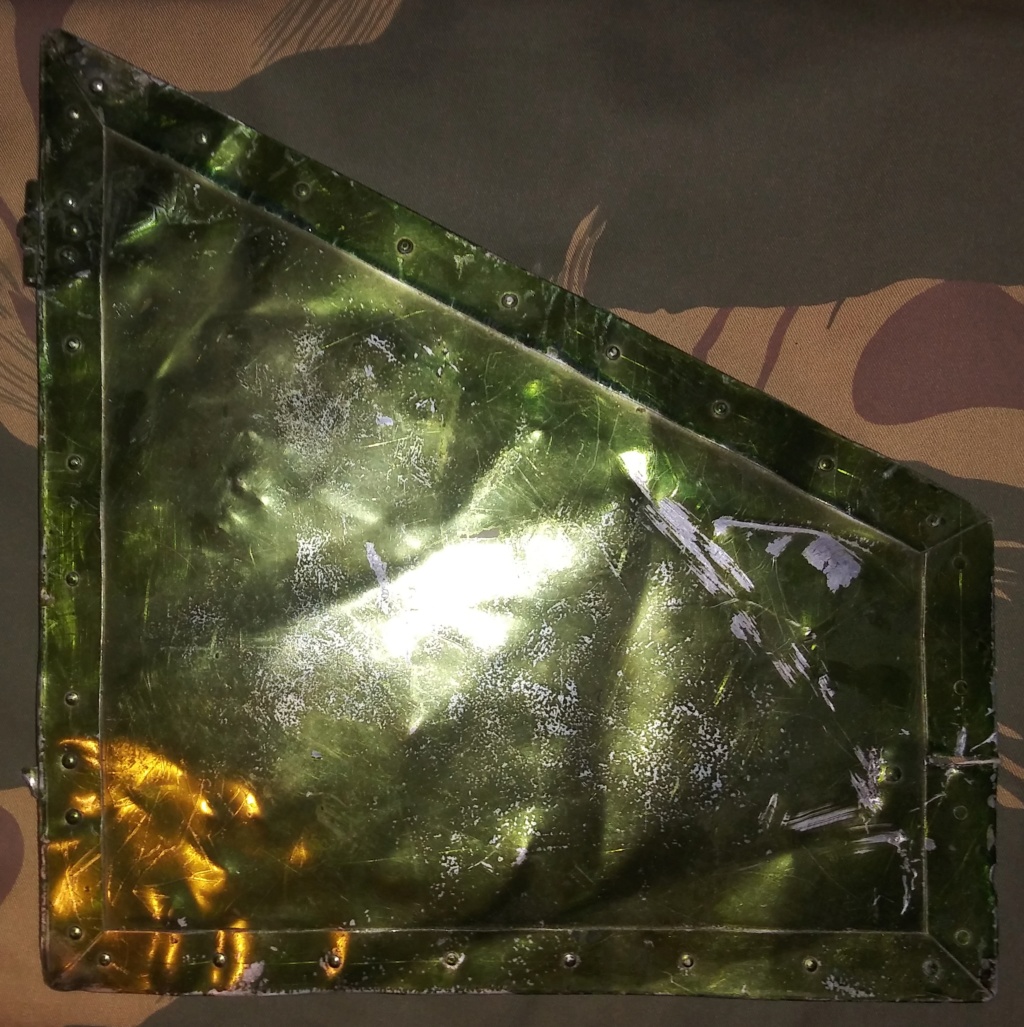 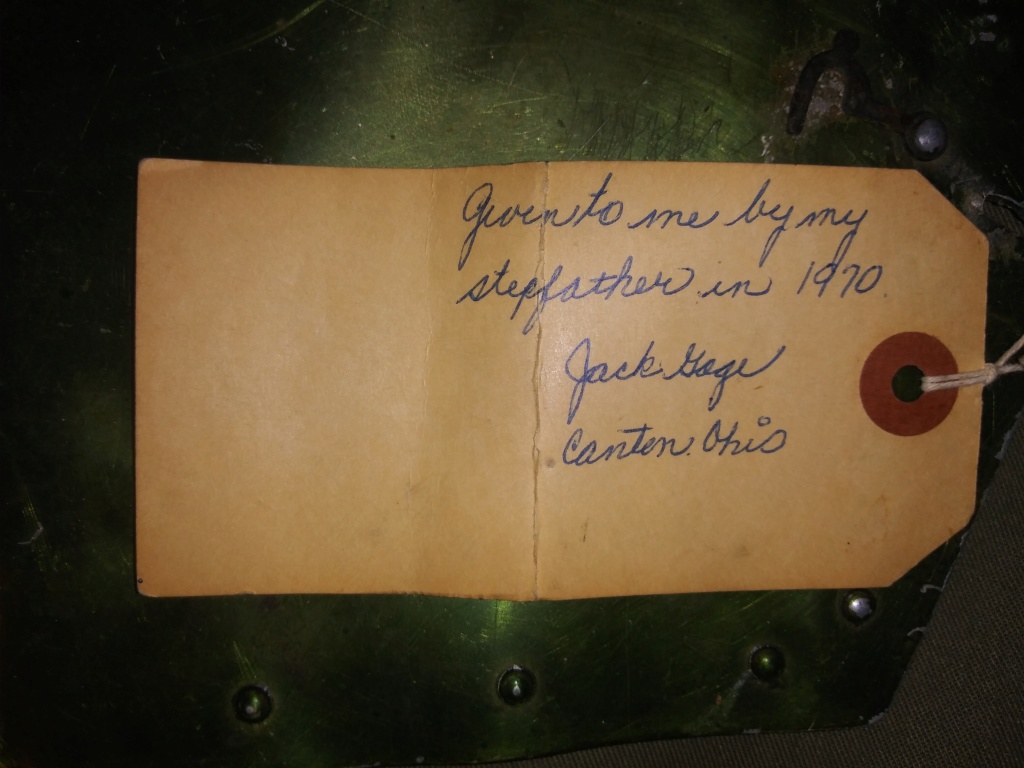 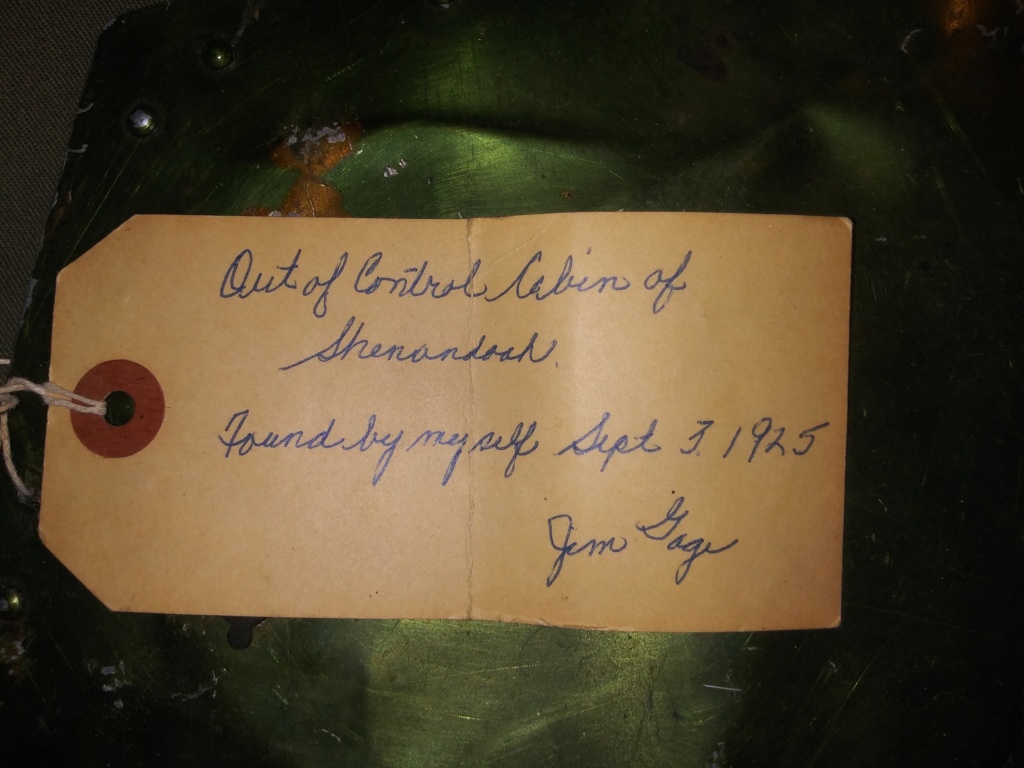 Original photos and post card. The photos may have been some of the ones sold by local photographers. 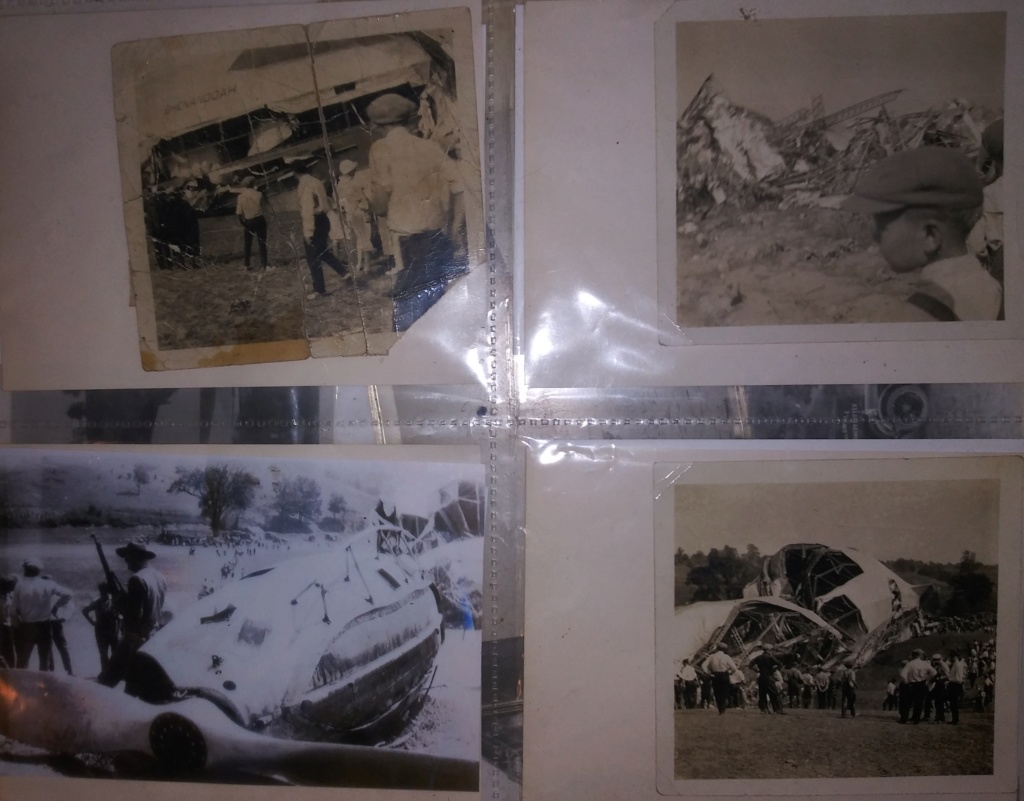 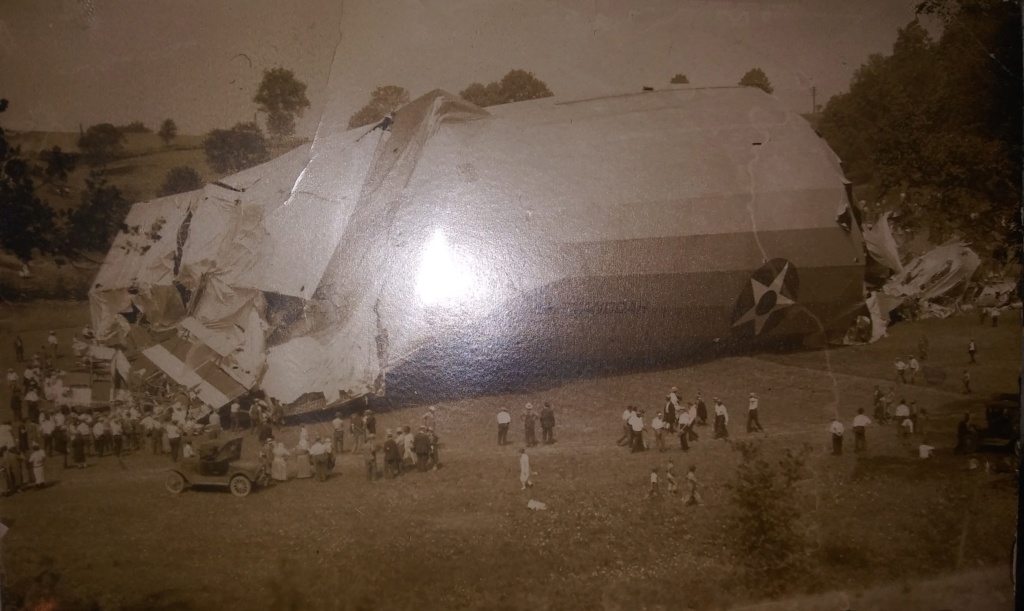 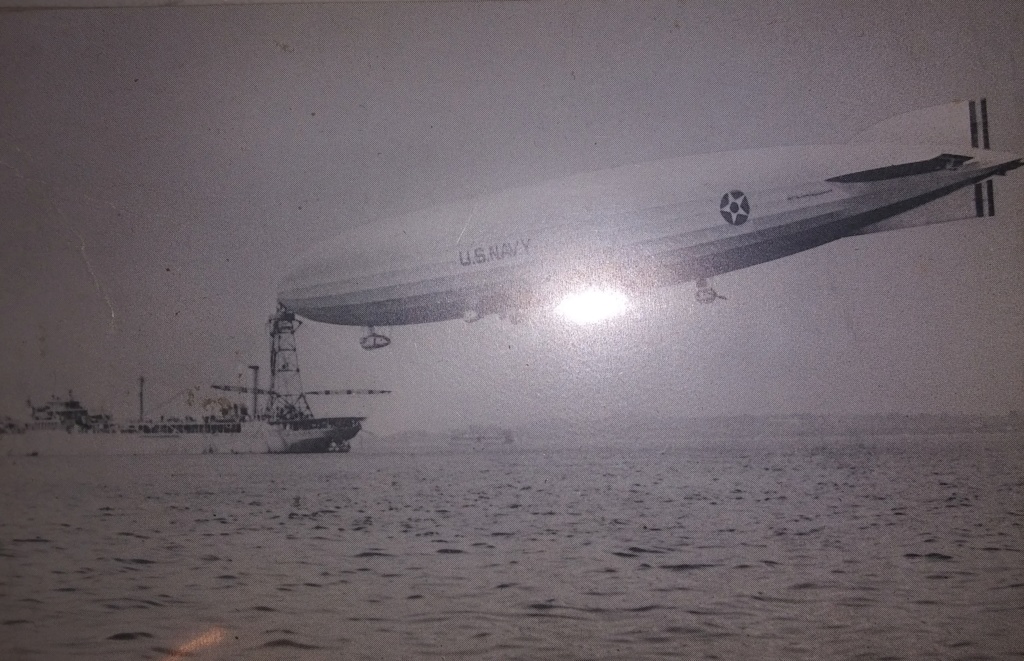 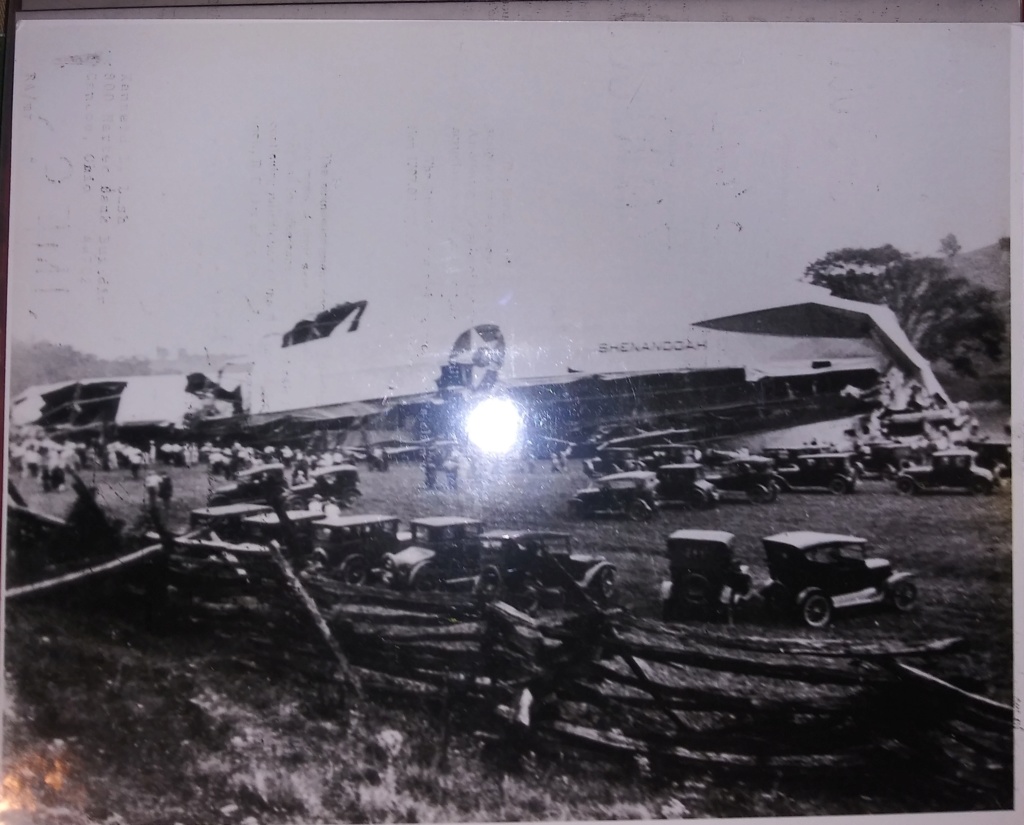 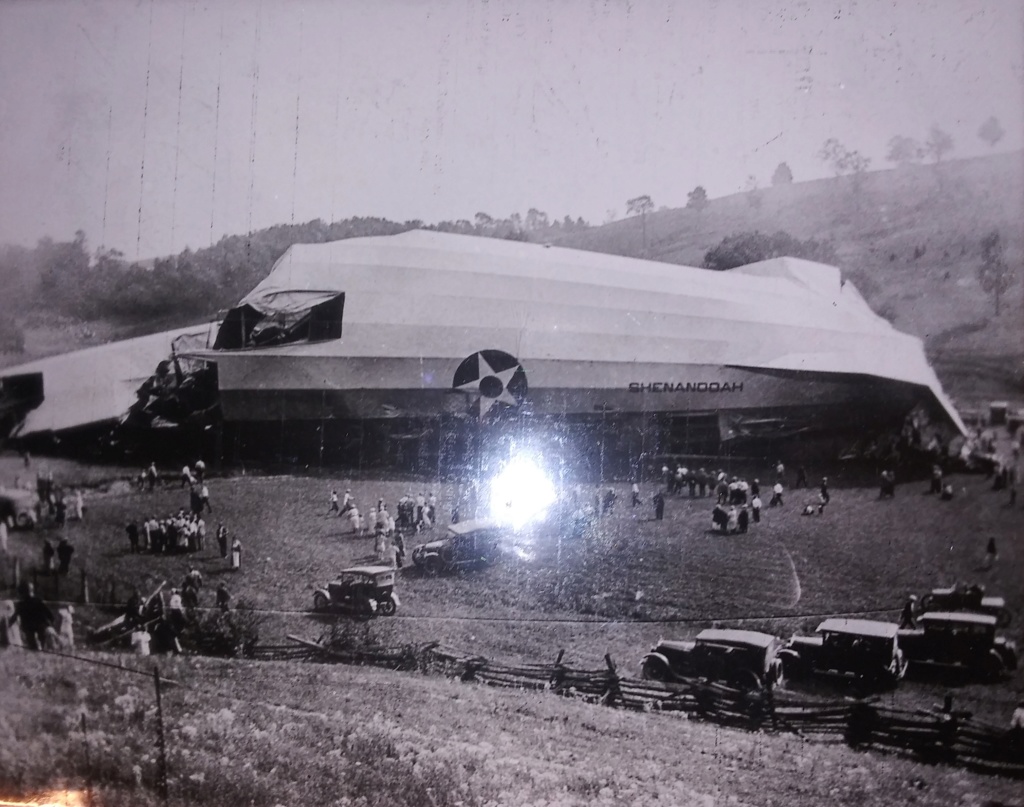 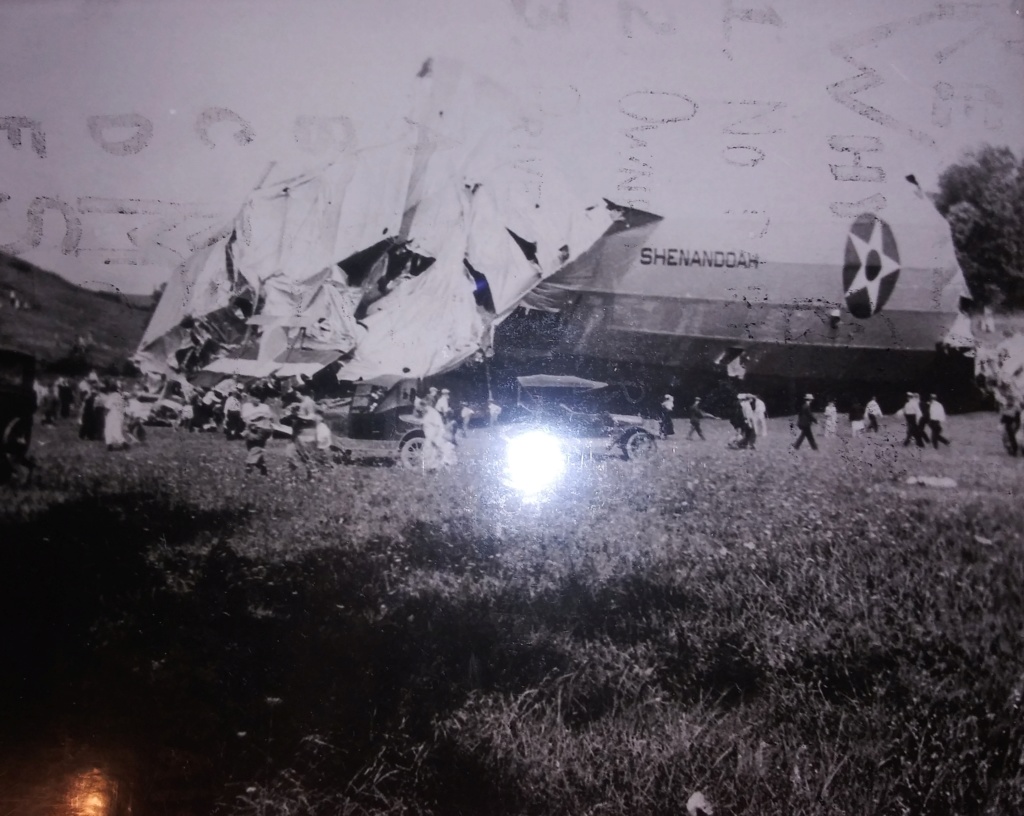 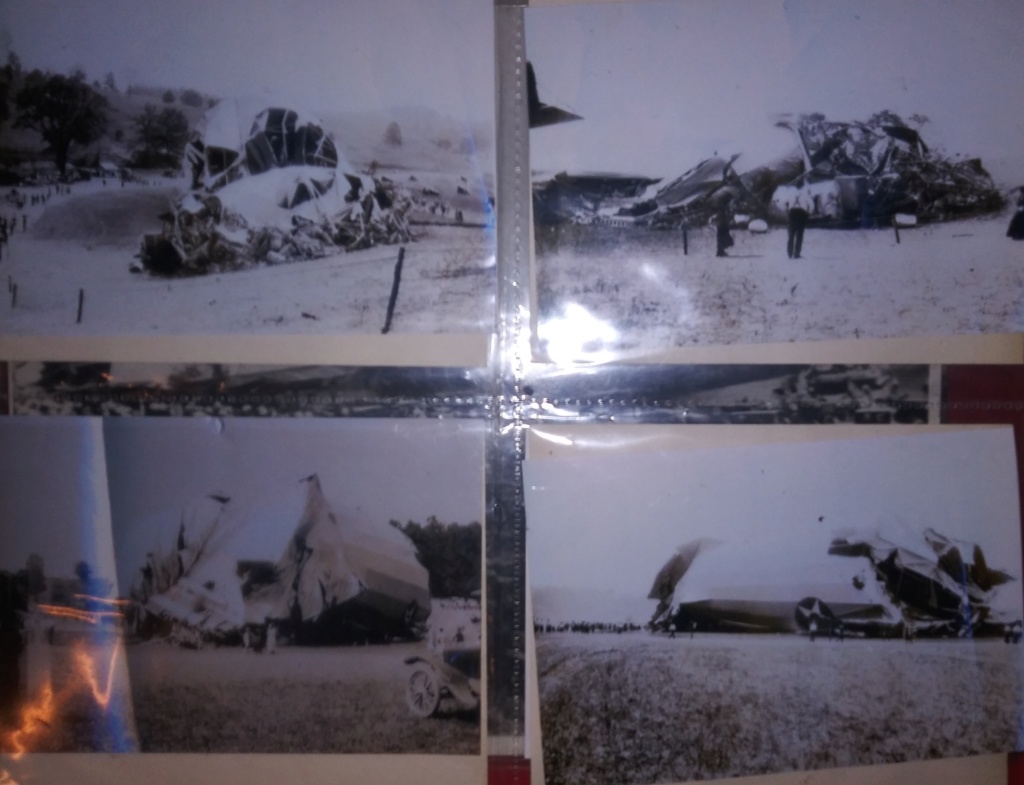 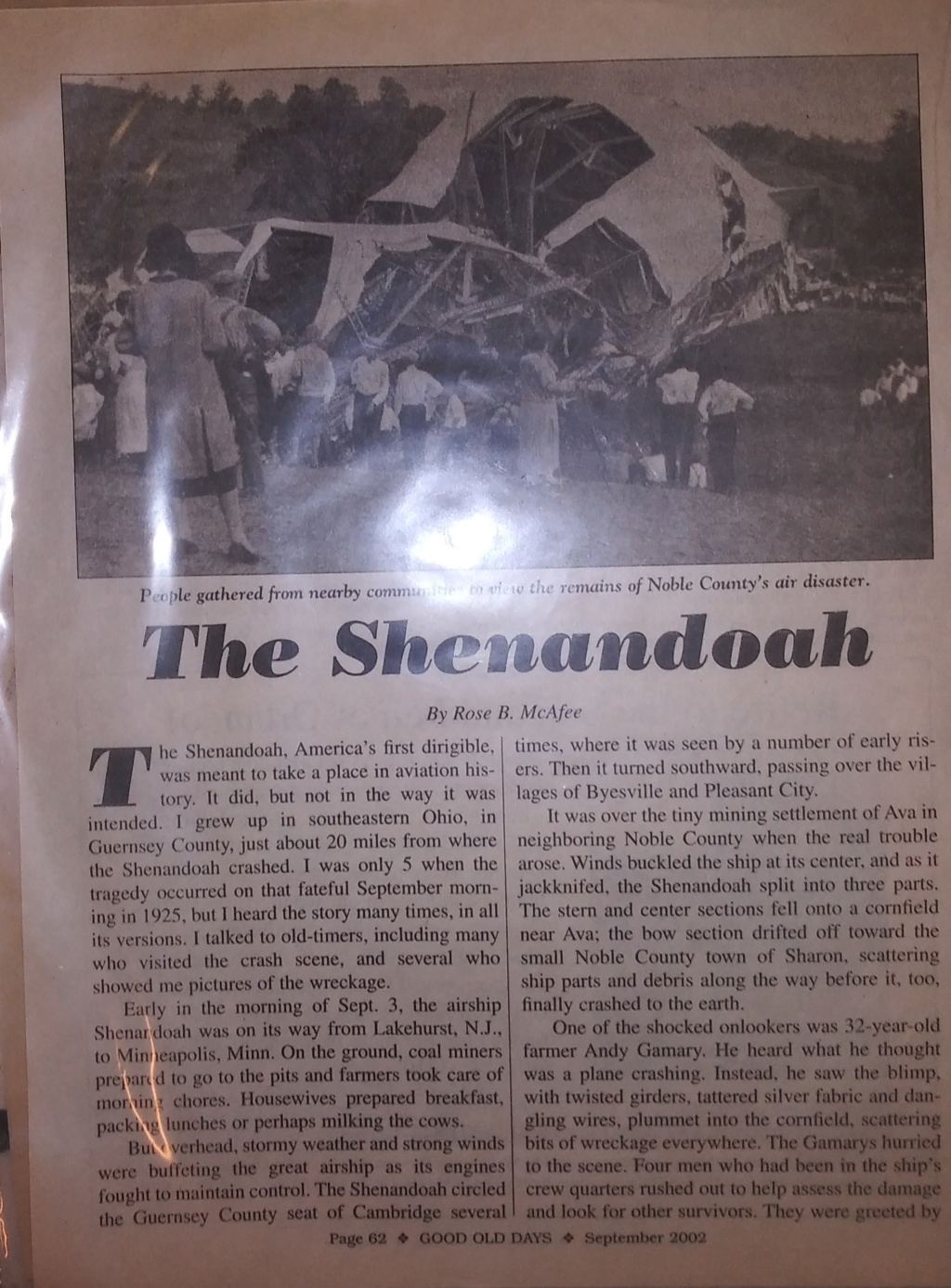 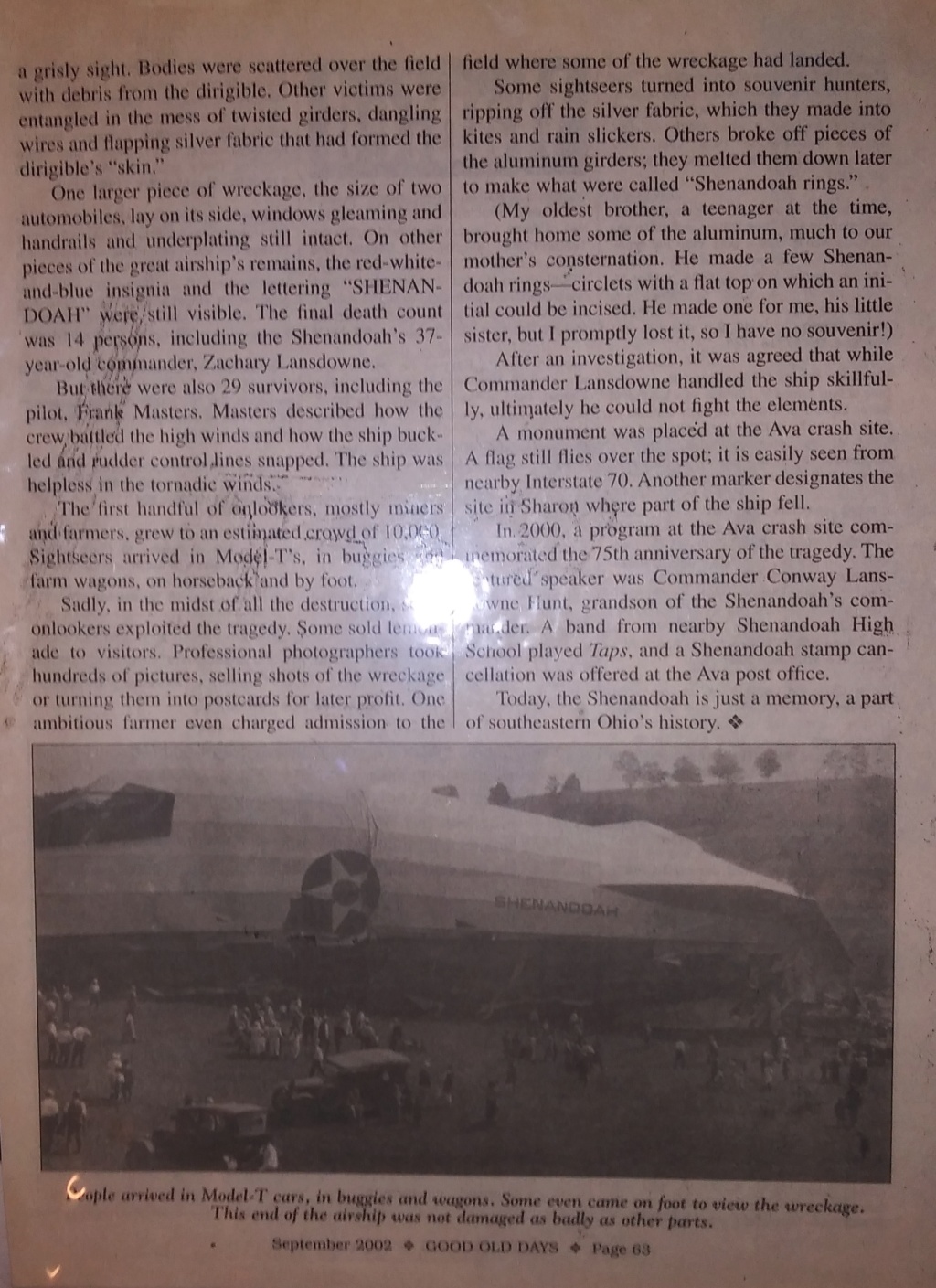 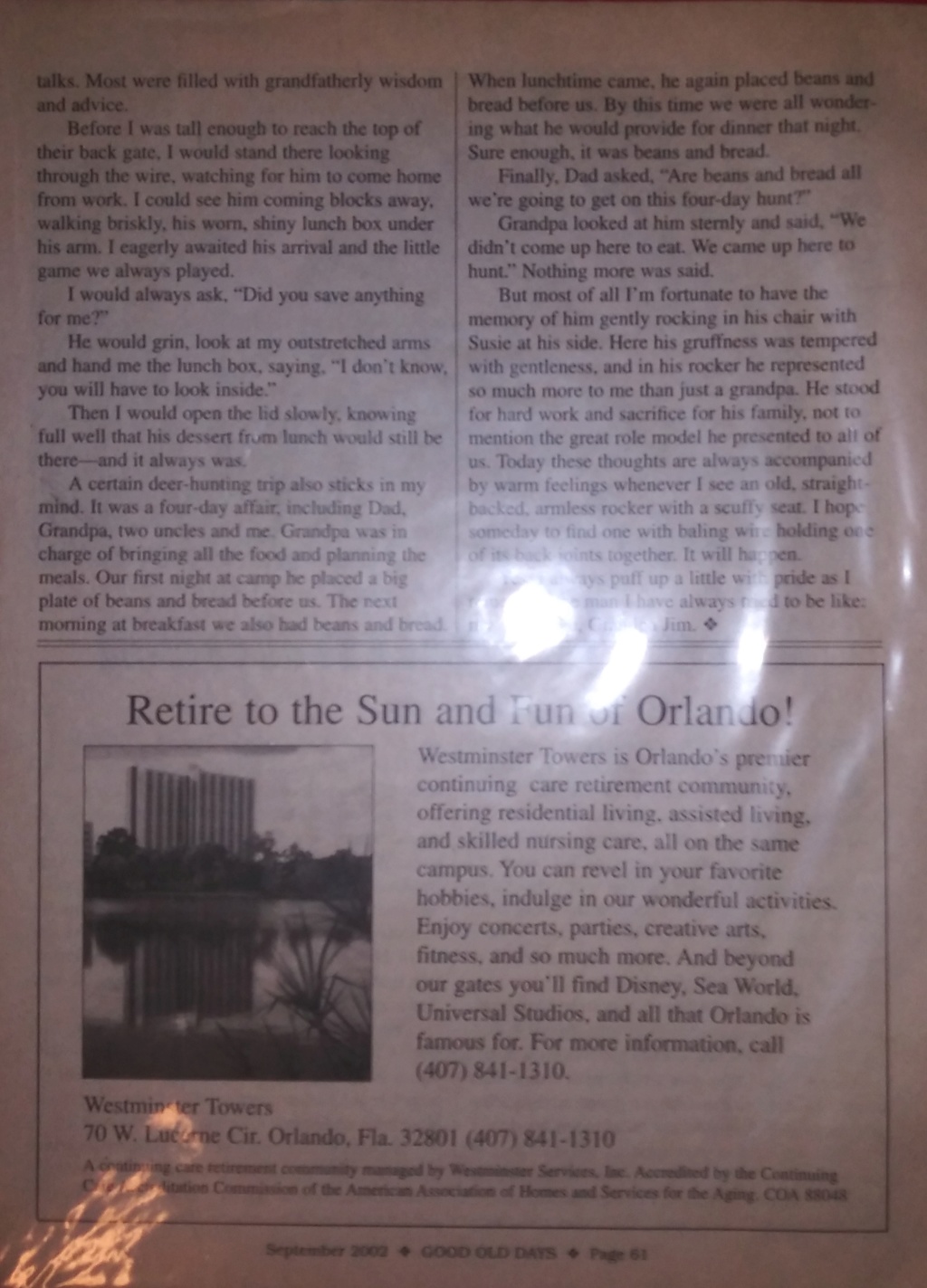 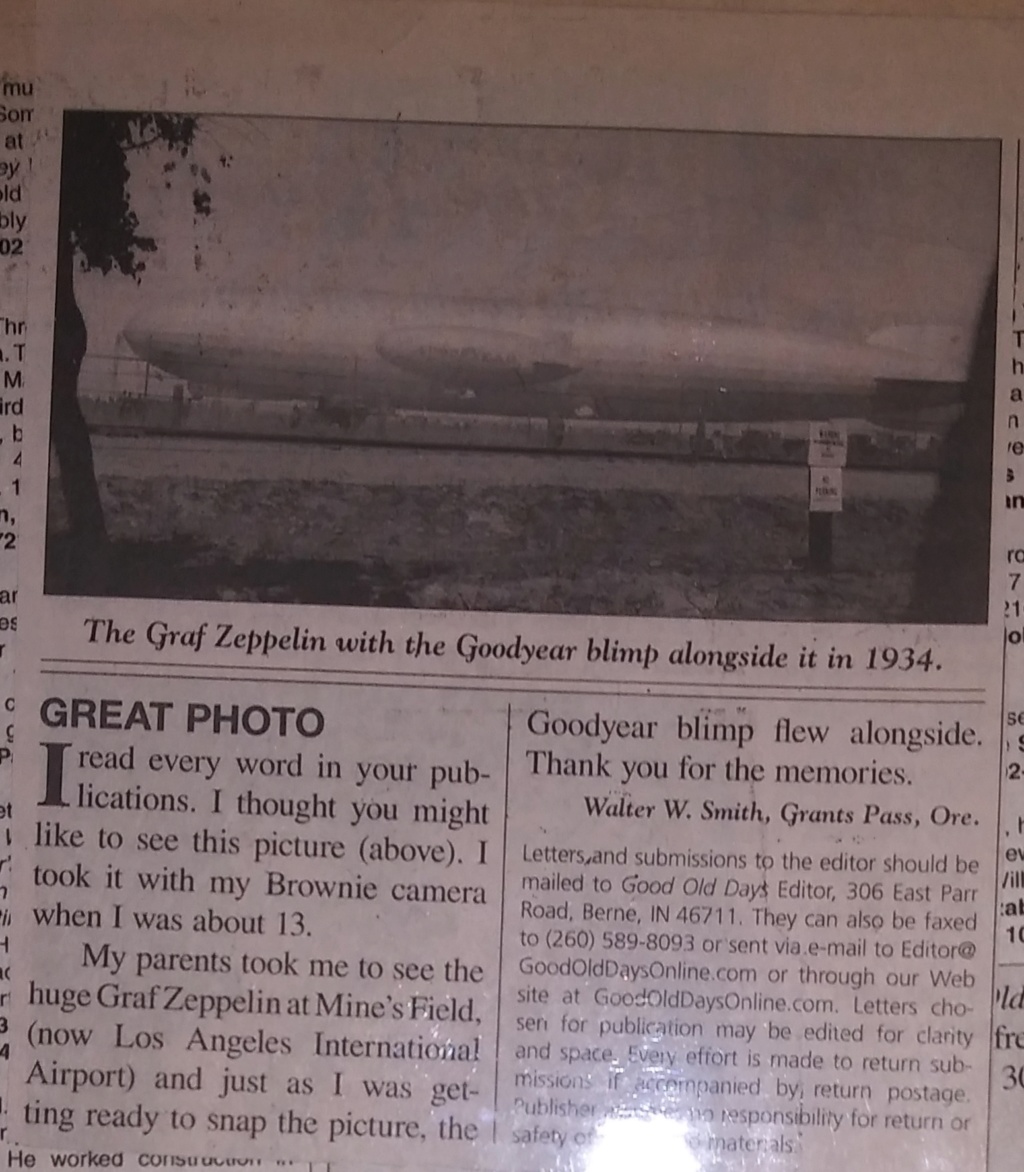