Until the beginning, the Border Guard was a military institution and the only one to train guerrillas.
Used regular military clothing and also created for his own. 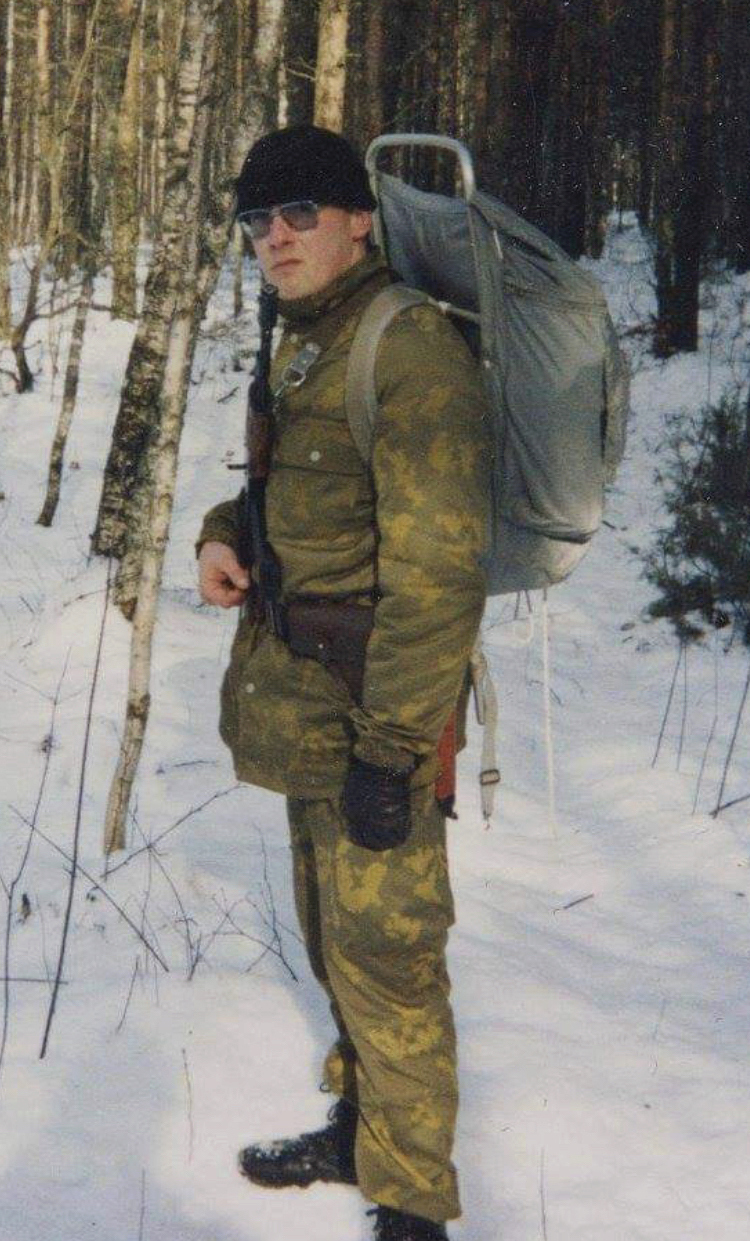 It was also widely used by the Defense League(1993-????)
The pattern represents the contour of Estonia 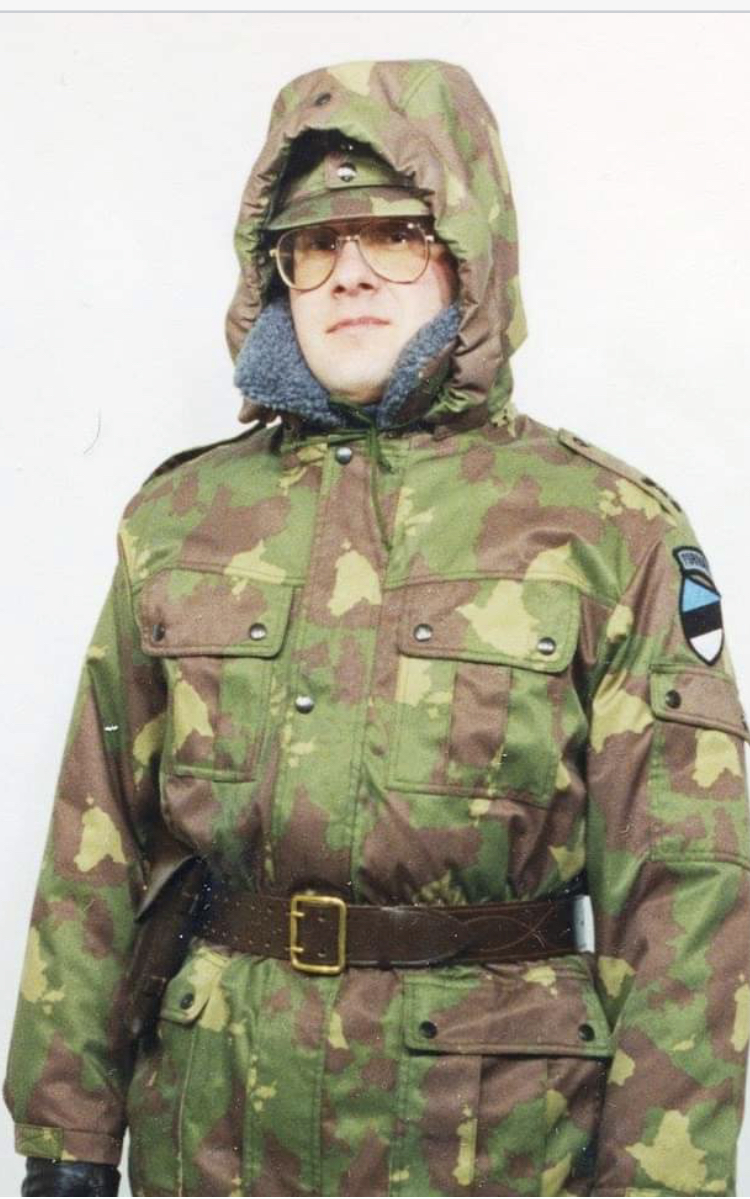 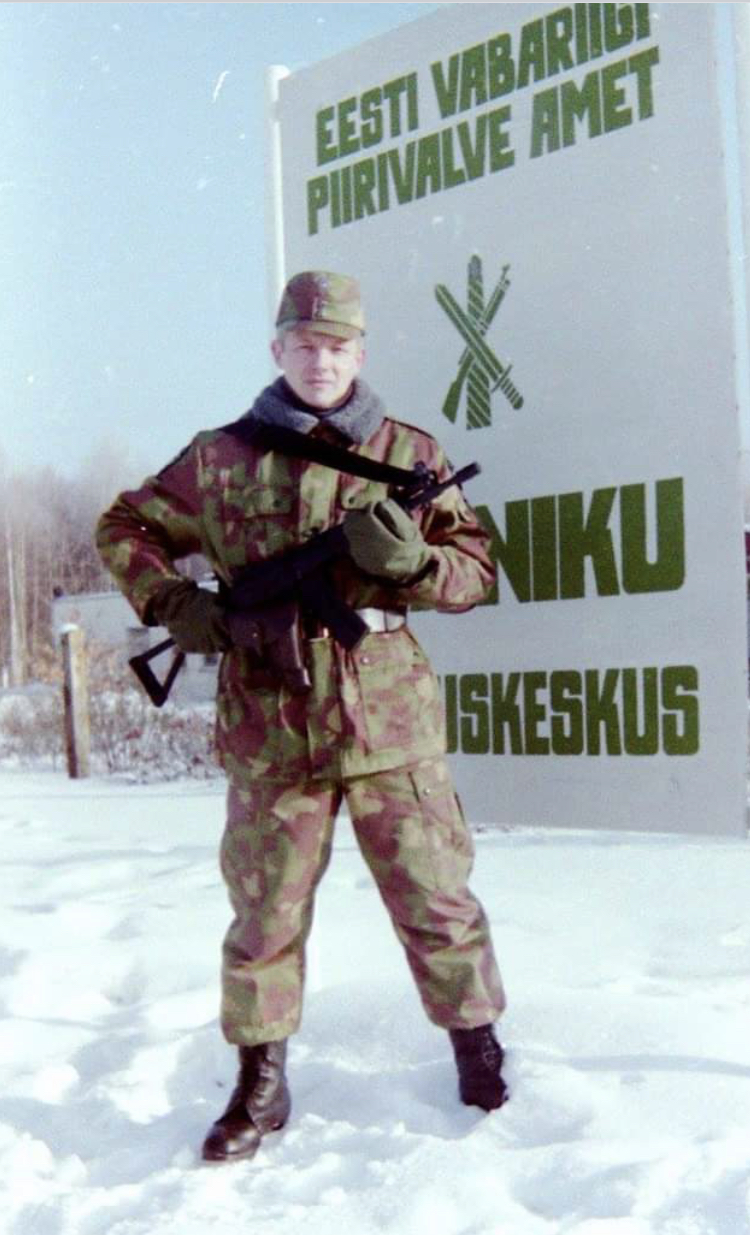 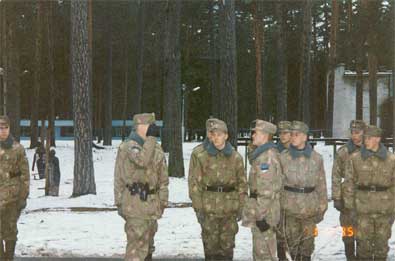 I've only seen one of the photos previously; thanks for posting.
HEB