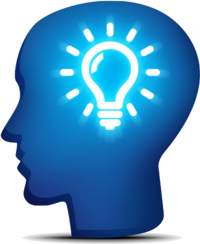 Saw this one hanging (high up on the wall) at a surplus store. The shirt was not for sale.  Named soldier (Golden Knight).  I figured I would post it here for others to see and appreciate.  Imagine all the gems lost to the world (service members' stories never told). 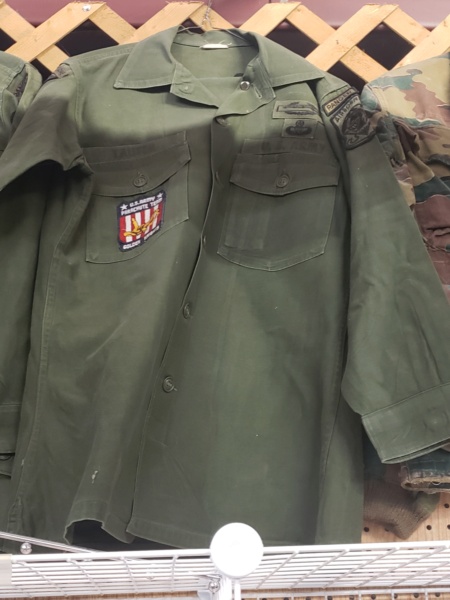 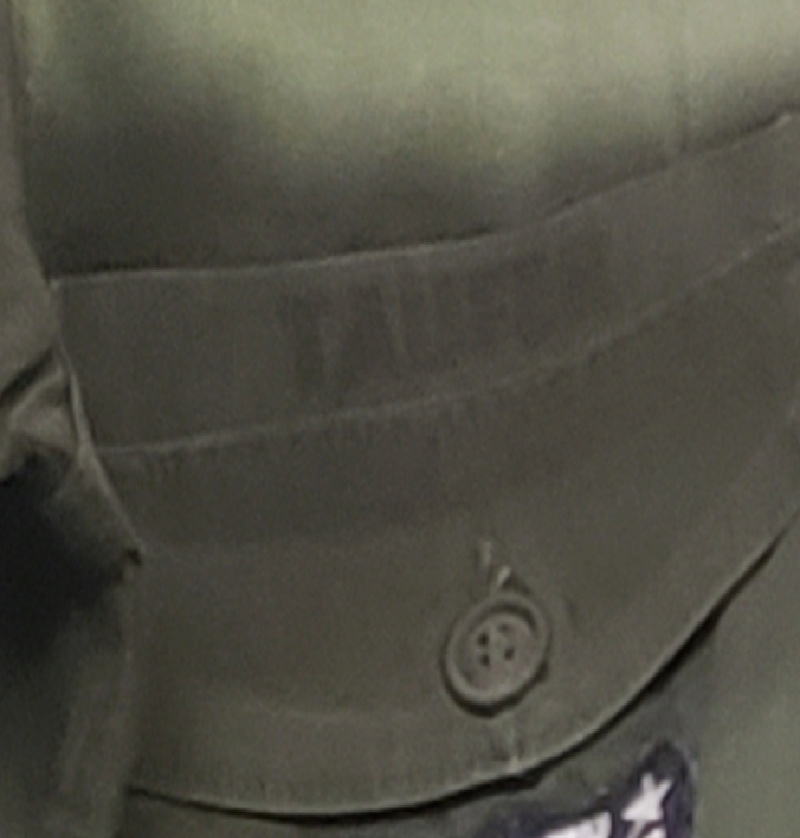 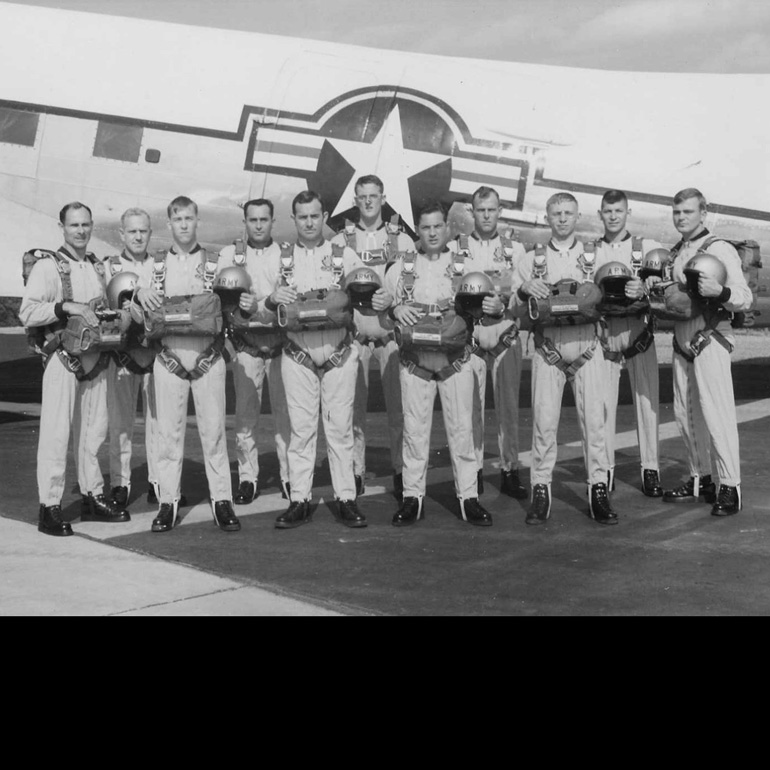 Great piece and nice documentation. Thanks for posting it. The owner definitely knows this is a great piece ..