This is a jacket that I am in the process of buying from a gentleman in Virginia. The original owner of the jacket was named J.S. Steiner and was assigned to the MAAG THAILAND. I have done a little research on the MAAG THAILAND and have found very little information Perhaps someone else may know something. 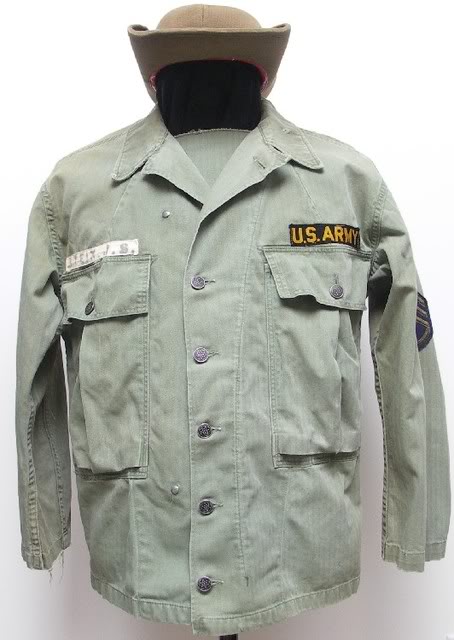 Picture of the MAAG THAILAND patch. This set also comes with a bush hat with a nice Thailand arc. 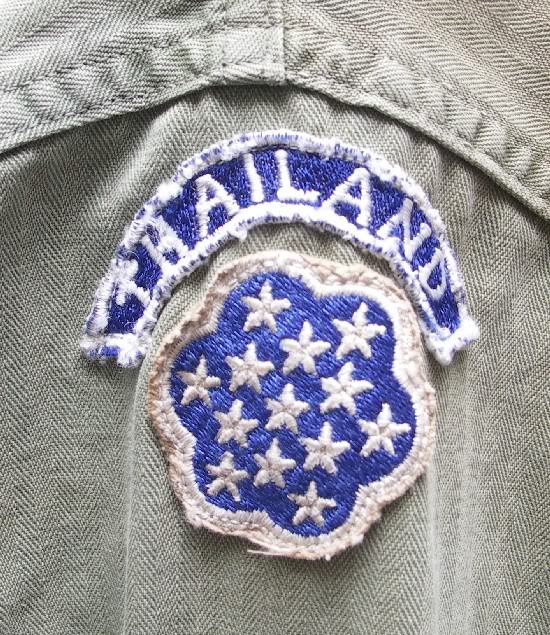 firstly that is a nice example, and the seller is a true gentleman to buy from.

The whole subject of the MAAG missions throughout S.East Asia is quite complicated and hard to follow at times, not least due to the politics involved and the name changes the various agencies went through.

In August 1950 the United States took its first fateful steps into what would embroil it in the following decades with the dispatch of a team comprising Army,Air Force and Navy personnel to (what was) French Indochina.

The remit of the team was to provide the supplies needed to halt the spread of Communism and provide the logistical support to get it to where it was needed.

In September 1950 MAAG Thailand was created with a similar role.

It remained under this title until the 22nd of September 1953 when it was officially renamed as JUSMAGTHAI.

I have excerpts from a report dated 1961 that mention attached US members of MAAG advising Thai Intelligence services and the Armed Forces Security Centre (5 officers and 1 enlisted), all other combat arms of the Thai Military/Paramilitary seem to have had US SF or CIA instructors.

Confusingly the report refers to MAAG members and not JUSMAGTHAI!

MAAG Headquarters were naturally in Bangkok.


Hope this helps a liitle?