Here is some stuff that I got from another IRAQ war veteran... 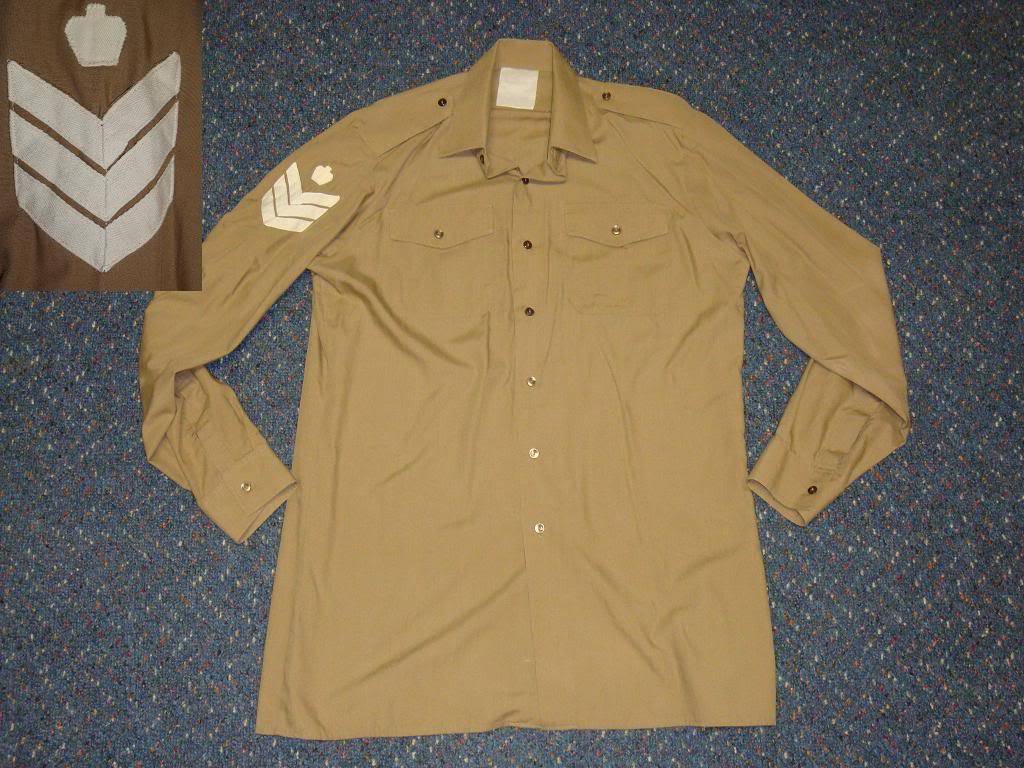 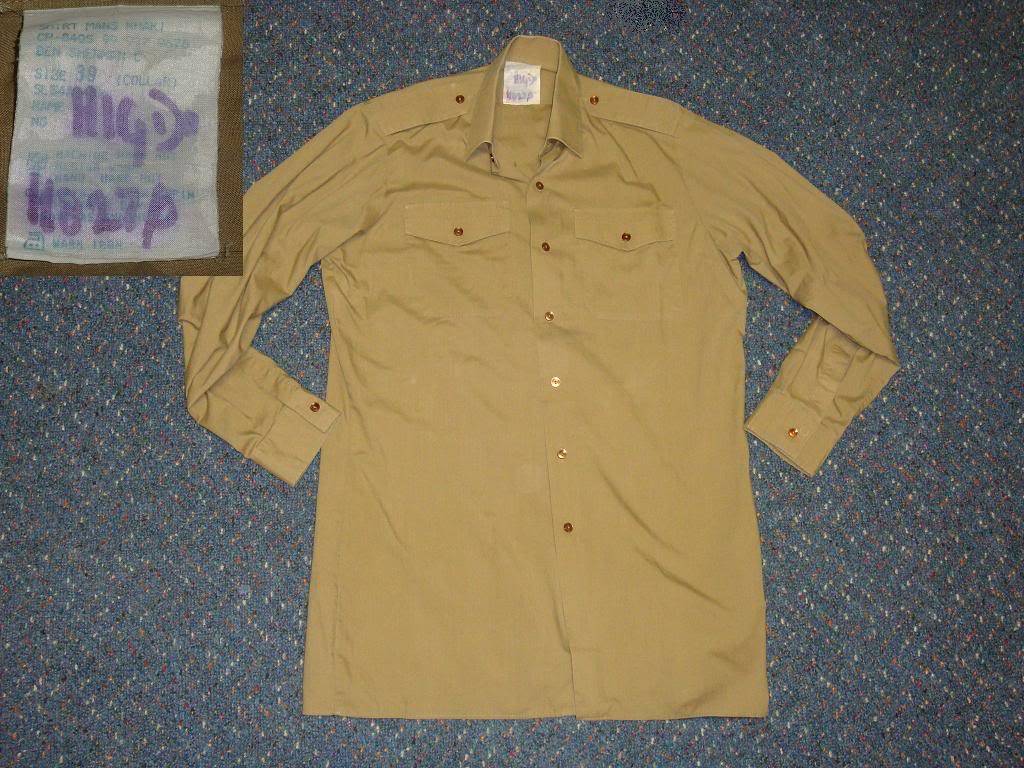 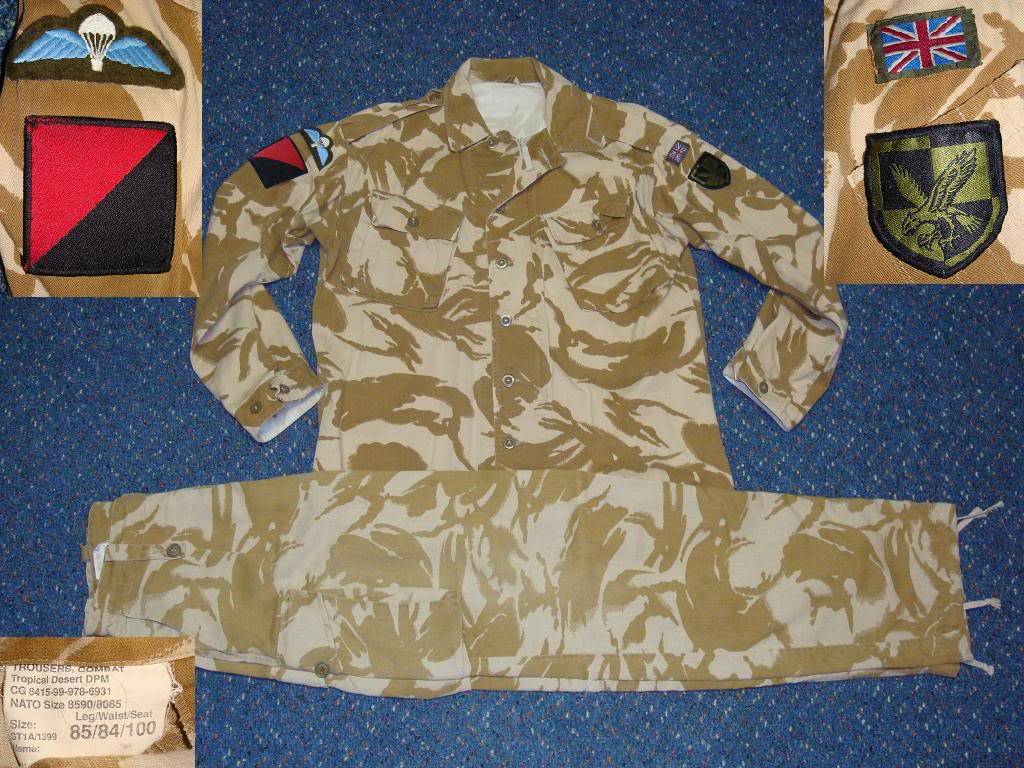 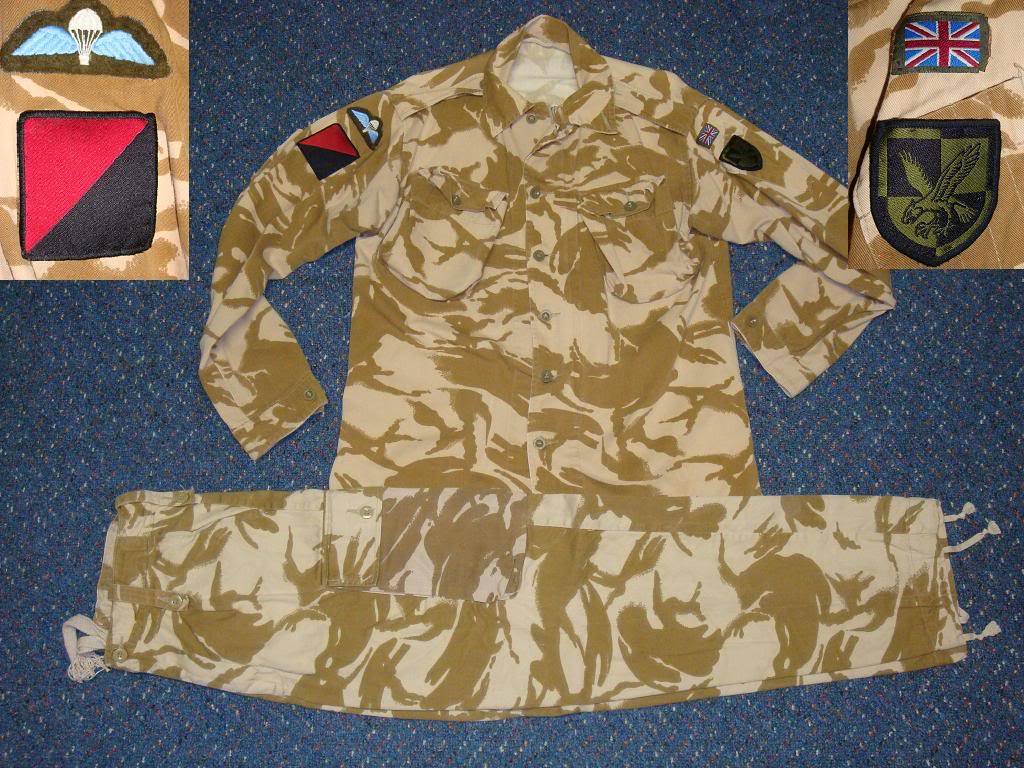 and an AWESOME cut down boonie to fit under the helmet... 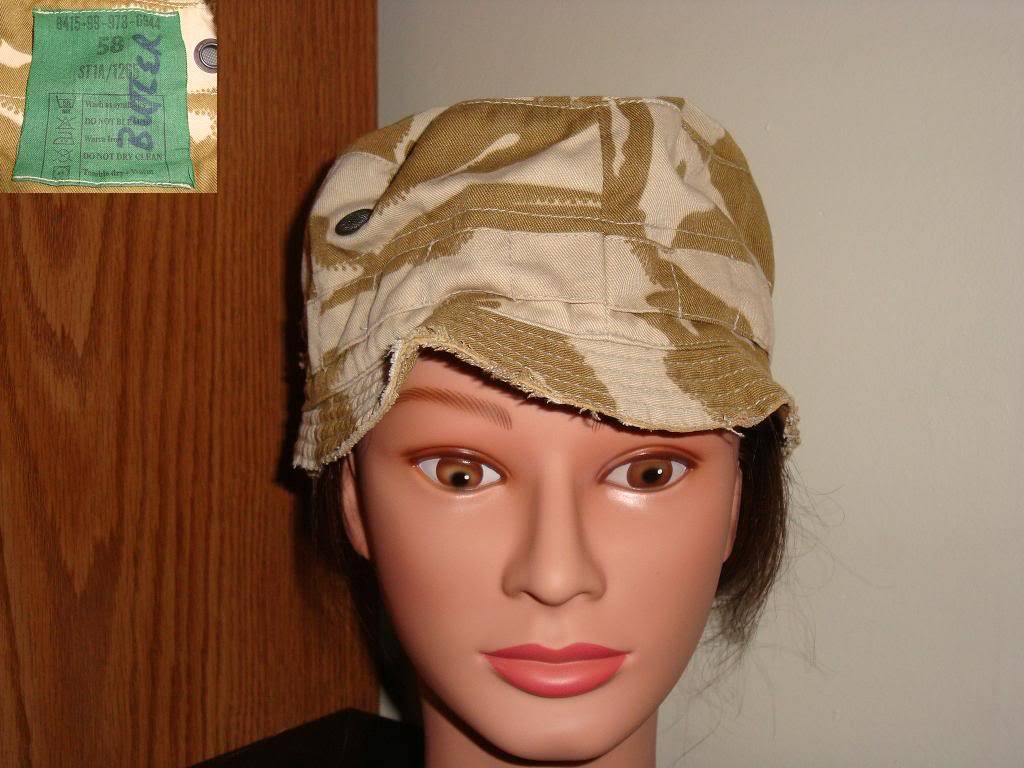 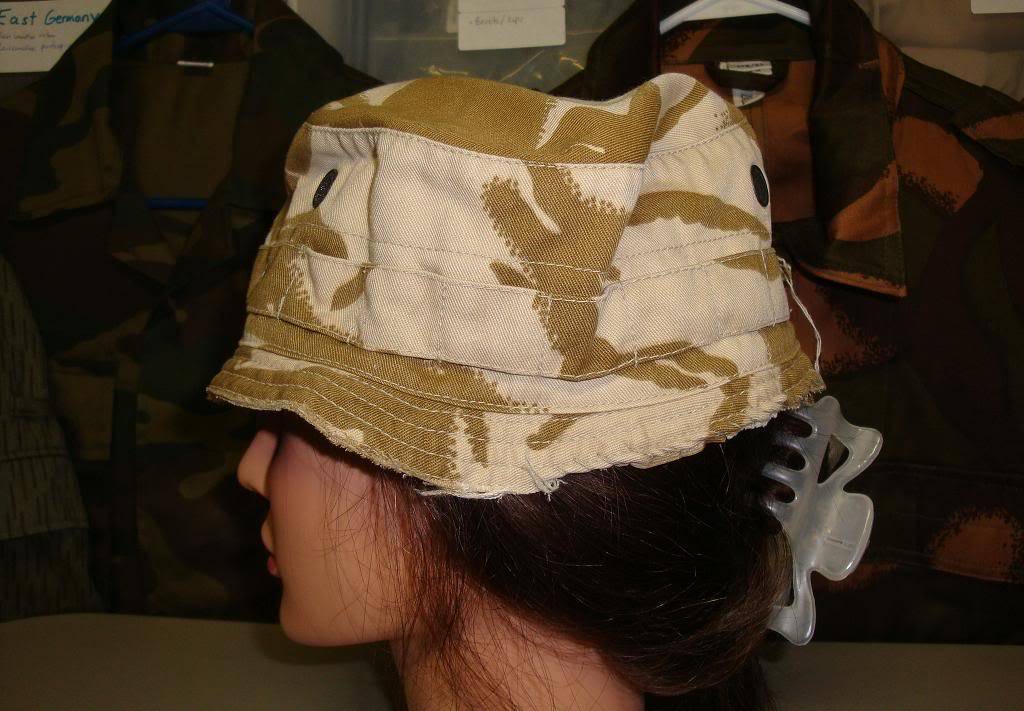 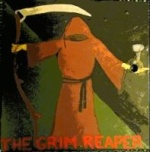 Very nice early type desert clothing Gulf War 1 with non subdued badges that look hand sewn and a cut down hat too.....coincidently Steve quite probably not to go under the helmet (very uncomfortable) just done because it looks far cooler or "Ally" as the Paras say than those big stupid floppy brims on the issue hats, in Recce we all did it to our Jungle hats, looks far better.