This is the 2nd US (I have one Ohio Flag) I have bought in the past few months that I got for really cheap on ebay, the first one was given to the Javelin Missile support team in California, I dont know who this one was flown for but is a little bit unusual because the flag that I have here is an issue flag instead of a commercially made one. All of the other ones I have seen are commercial. 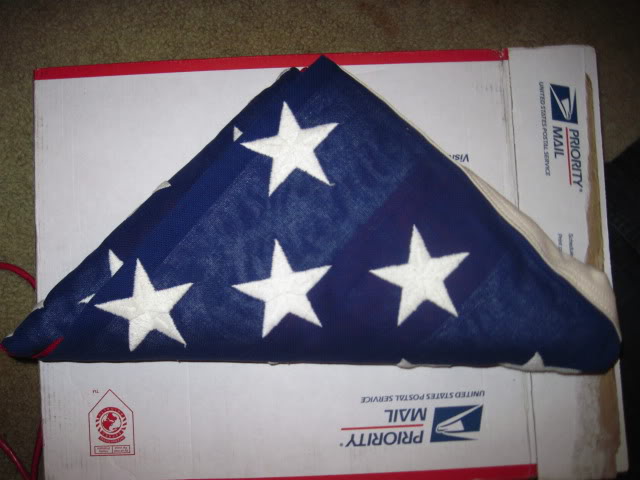 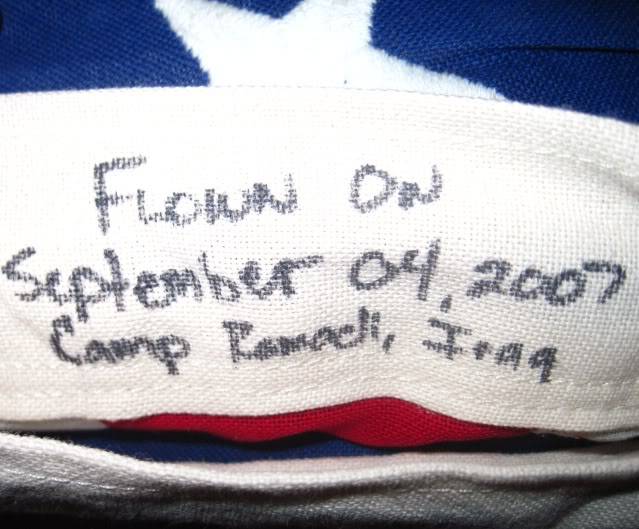 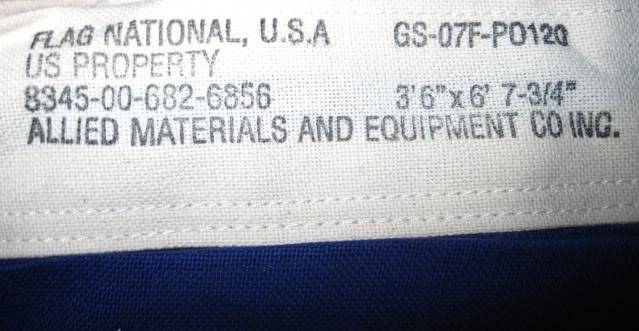 Im excited because I am getting a 3rd US flag flown over Iraq....but this next one is special..it is going to be flown for me on a dustoff mission by Hawkdriver and then himself and his crew are going to take a picture of them with the flag in front of the bird.
Current date/time is Thu Jan 20, 2022 2:39 am