Hi Gilles, I found a picture showing your first shirt in service: 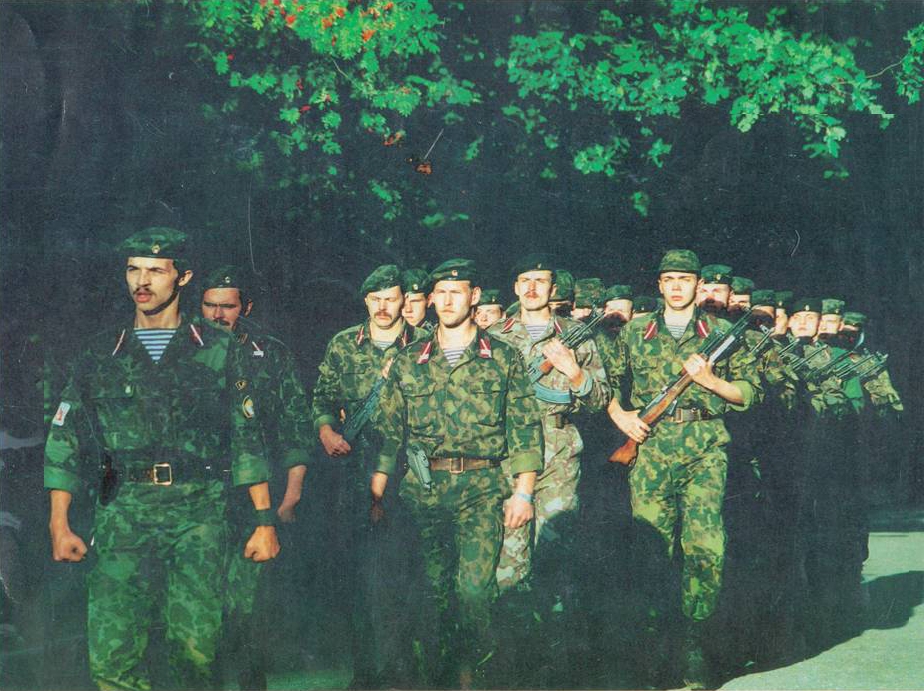 I understand they were only issued in 1992 or so.
FobanX 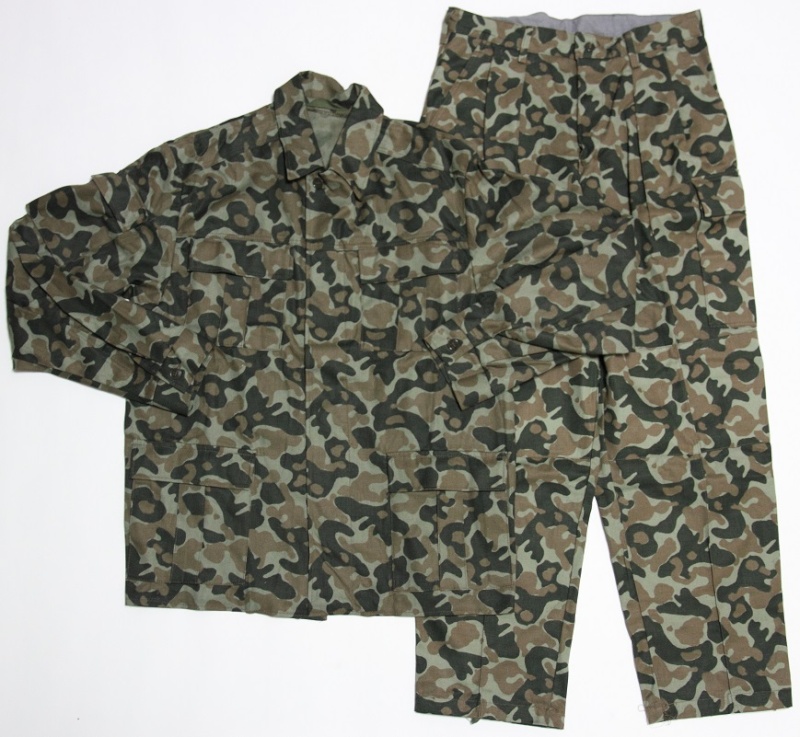 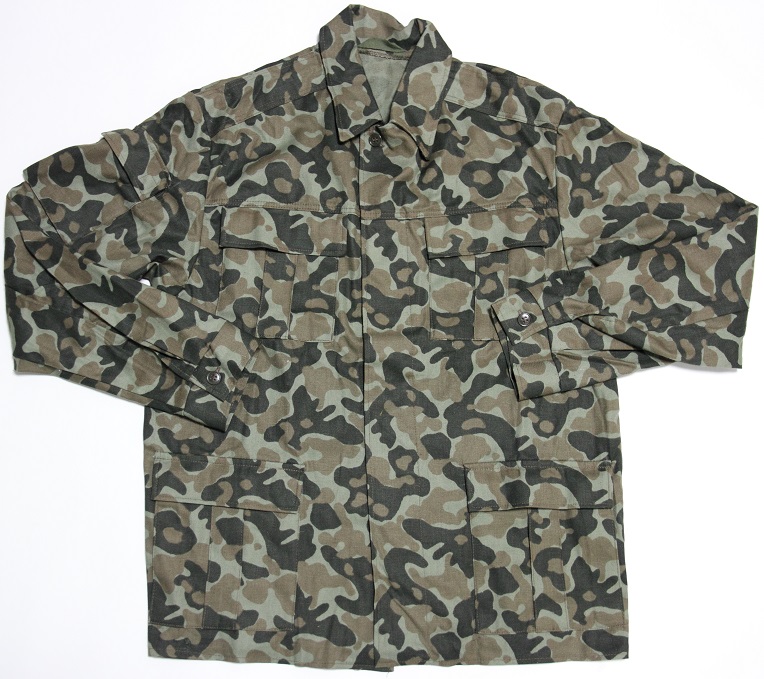 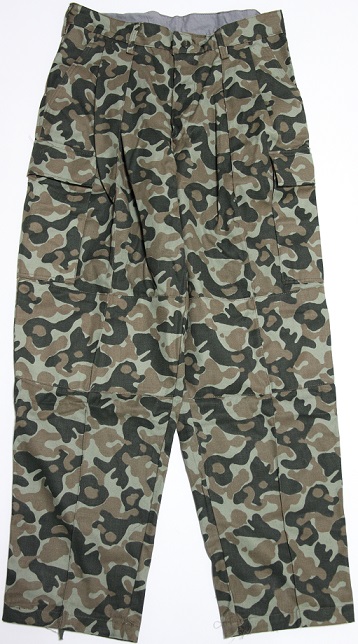 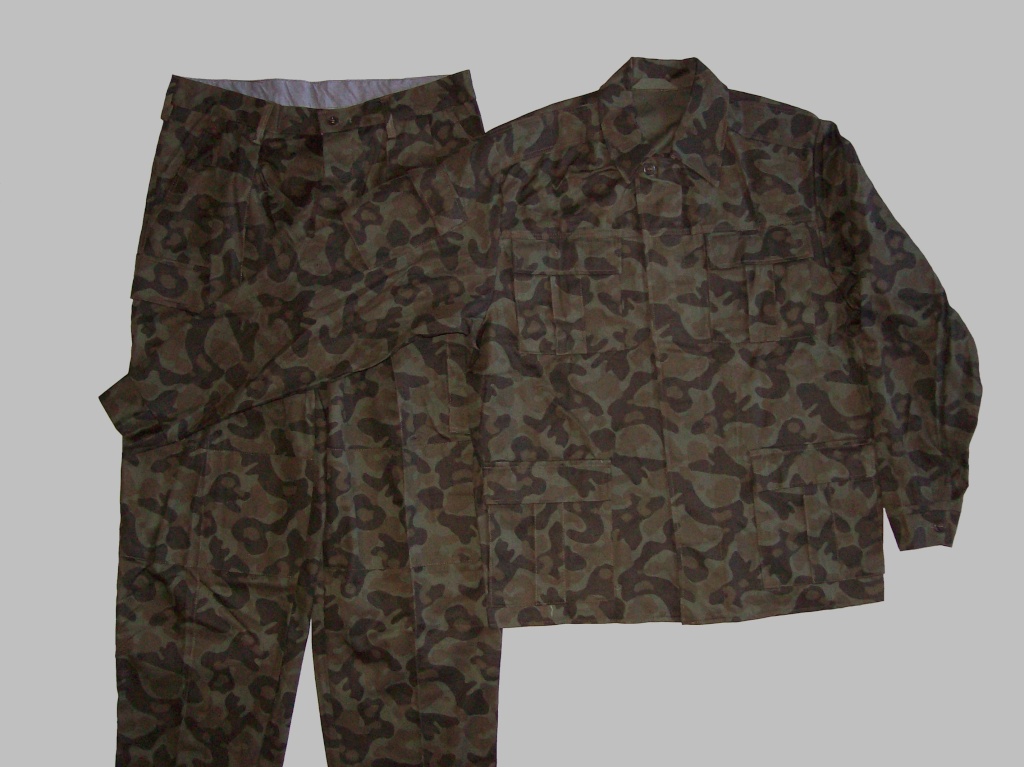 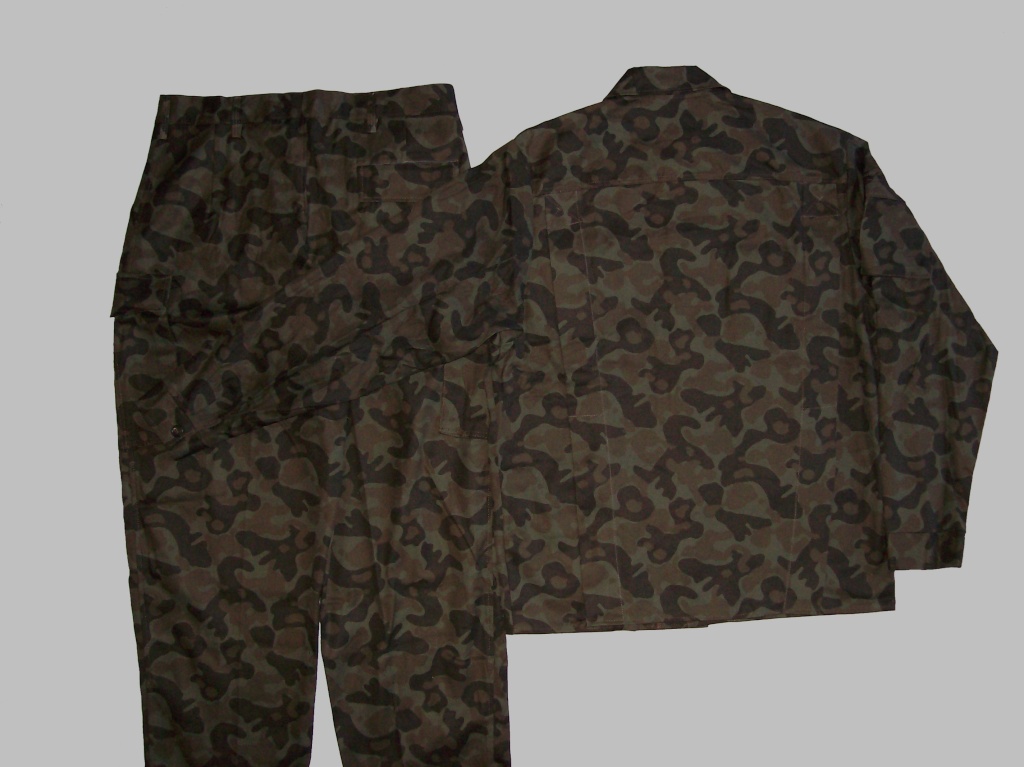 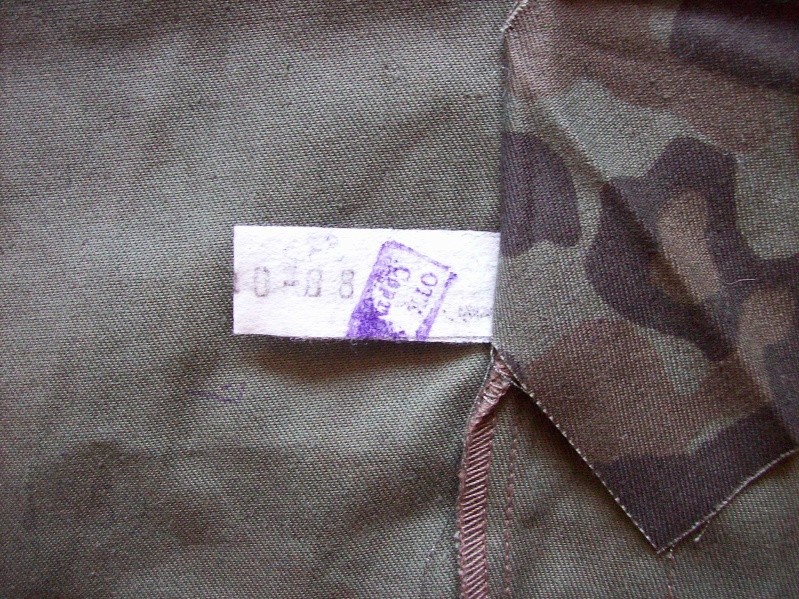 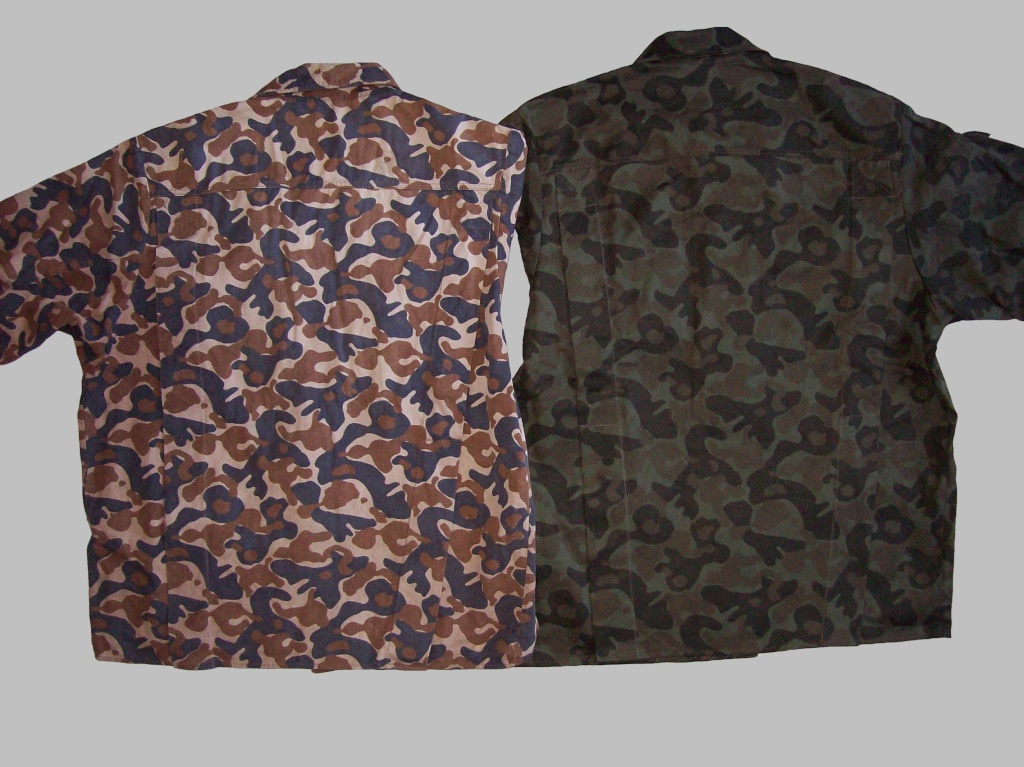 I no longer believe this uniform is strictly Latvian. It has Ukrainian stamps, the spec. code for the uniform is from the Soviet Afghanka and it came from the Ukraine.

So the pattern was distributed more widely than initially suspected. It may have even had a Soviet origin. 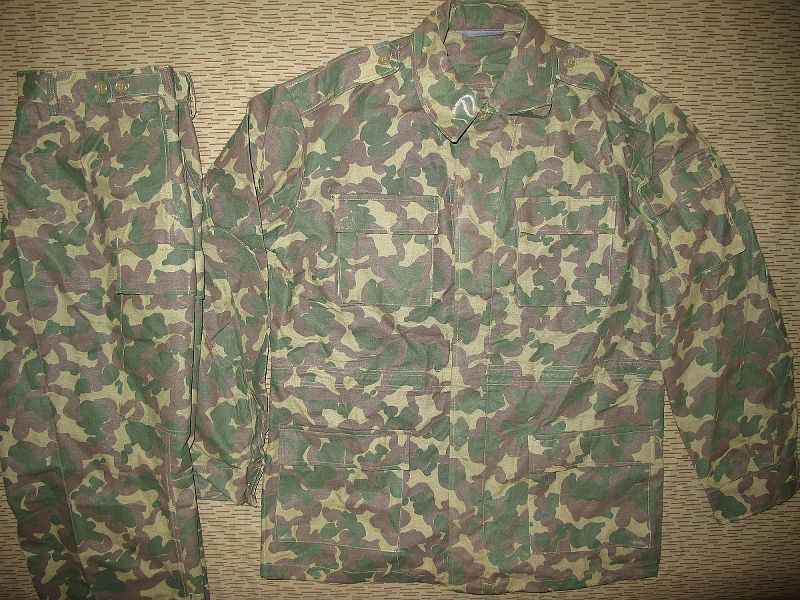 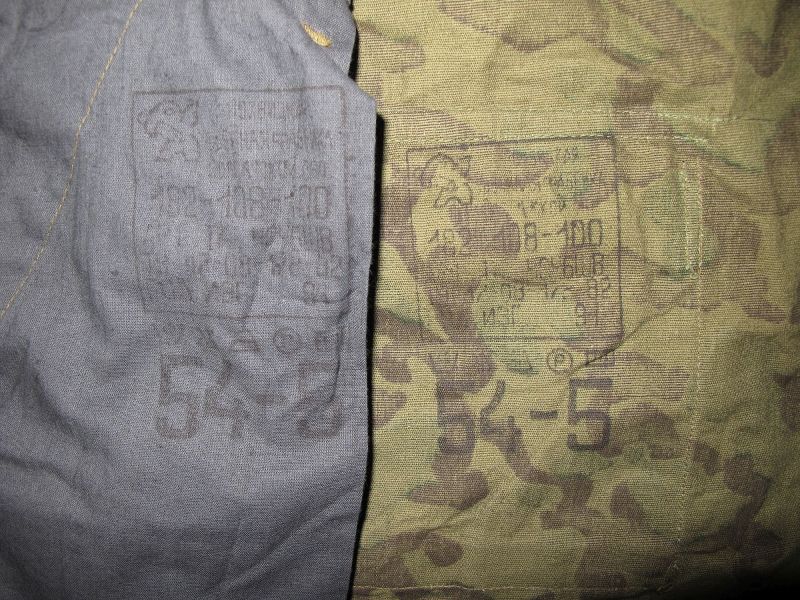