Sweet! Pity there are no badges. Those must be impossible to get. Still, even though it is a Belgian uniform it is very rare to get one used by Luxembourg. EUR 10 is a steal. Even the used Belgian ones go for more than that.

I had no idea Luxembourg even had a standing desert deployed force.
Are they in Afghanistan as part of the NATO contingent?
jimmyduncan23

Okie Doke, it just seems like an awfully big expense for a relatively small nation, with an equally relatively small deployed military force, to develope and make their own uniform and camo scheme. Luxembourg has so far 'borrowed' US and Belgian (like your) uniforms.

But kudo's to you on snatching this one for a mere 10 Euro's!
Brigade Piron

) in Luxembourg if you can get there. It is the Lux 'tapes' like you have that are rare. My "contact" tells me that these types were made redundant about 1/2 years ago when their new digital desert pattern was released. 11 personel are there at the moment.

A nice find! You should check there isn't more where you found that
jimmyduncan23

yer i would like the patches to finish off the set are patches easy to get there?, i will chase it up he was selling another desert uniform when i got this one
Brigade Piron

I wouldn't say easy, but they can be found in (the) army surplus in Lux Ville. This ISAF patches are (I assume) standard types, it is the LUXEMBOURG + lion/stripped shield badge that I'm talking about (left arm)
jimmyduncan23

Well, it is possible that I'll go and buy some for "international consumption"...
Possibly in the summer... If you'd be interested I'll let you know closer the time.
jimmyduncan23

ok that would be great thanks, if you find there new desert uniform too get one for me!
Brigade Piron

hello,
I am new here and I'm from Germany.
I have a isaf pacth.
It is true that it bear the Belgium and Luxembourg, in this variant on the desert uniform
saar-abzeichensammlung

sorry unfortunately that does not upload my photos.

You will have to register to and use a third party like Photobucket (www.photobucket.com) to upload photos to and then link them to this forum. Good news is it shouldn't cost you a cent. It's pretty easy and once you learn how to do it you'll become pretty adept as posting photos on here can be quite addictive

Could I also urge you to post a short introduction to yourself in the introduction section of the forum? Thanks ...
saar-abzeichensammlung

nice patch i have to get the luxembourg patch for the right sleeve that isaf flag is very similar to the lithuanian one too!
saar-abzeichensammlung

this patch you are looking for the right arm of your uniform??

this is the right one, the new desert patch is for the new camo uniform

desert = I would say almost impossible

thanks Alex from Germany 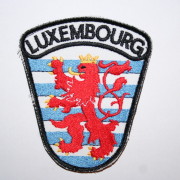 It's coming together very nicely 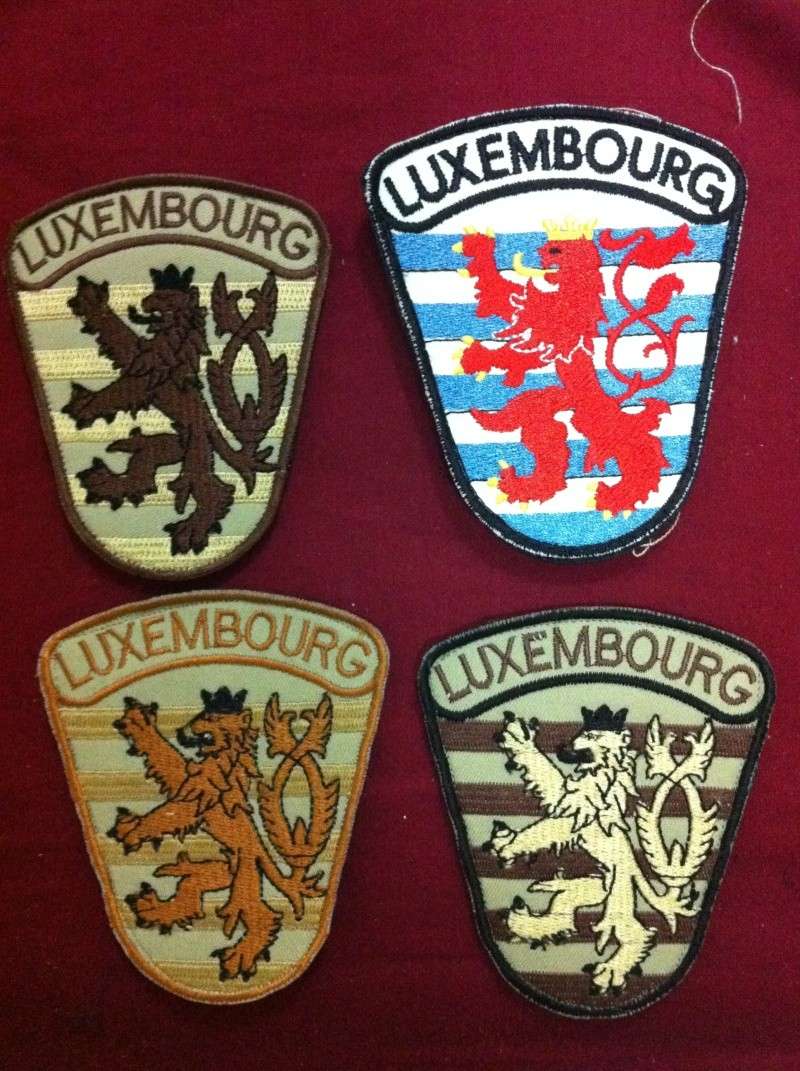 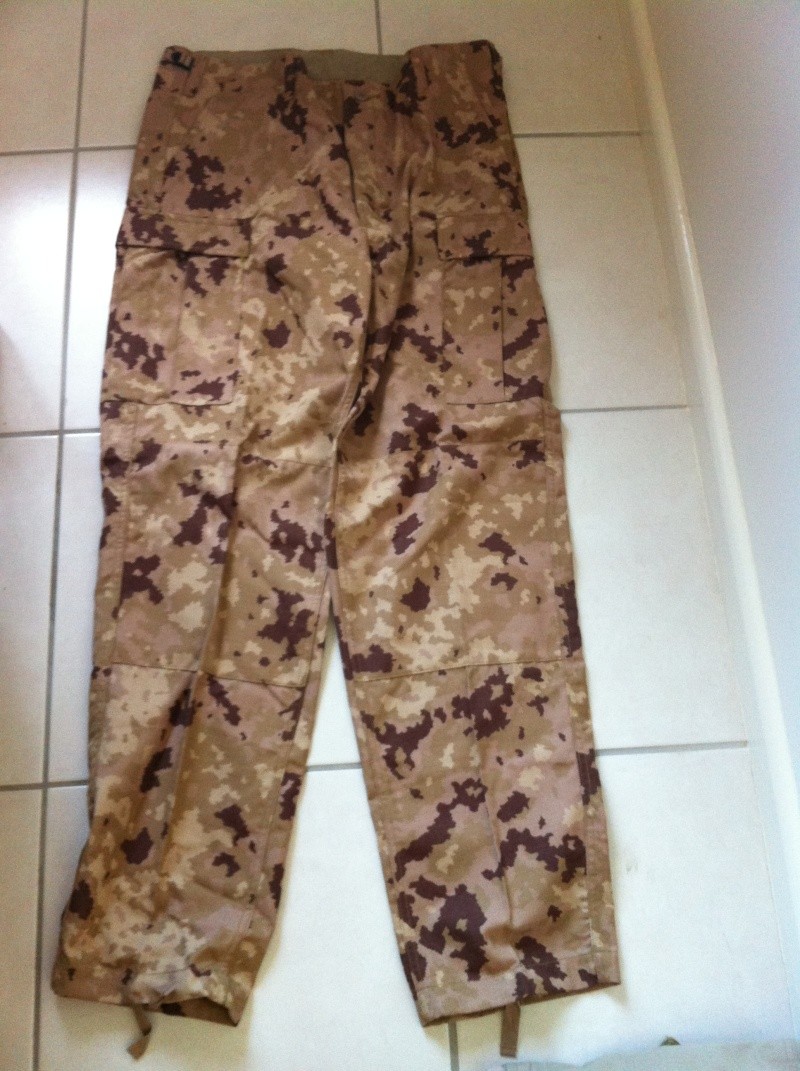 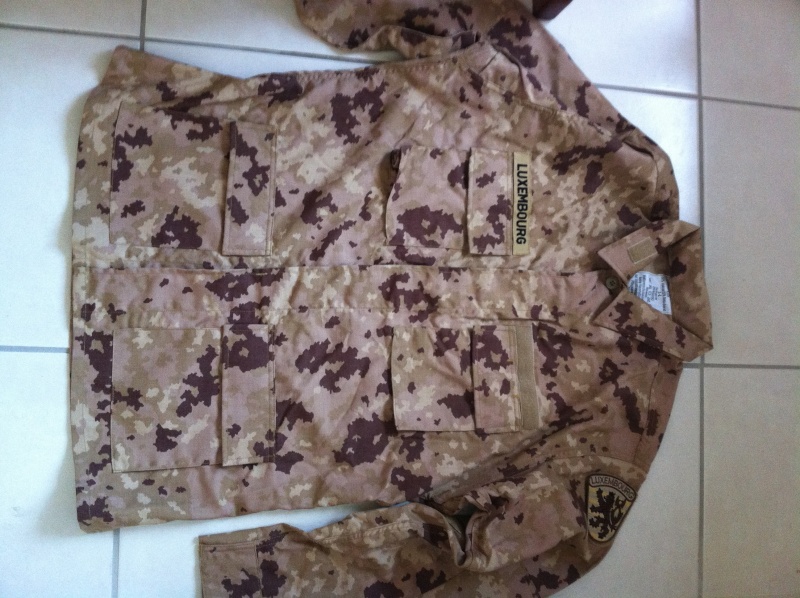 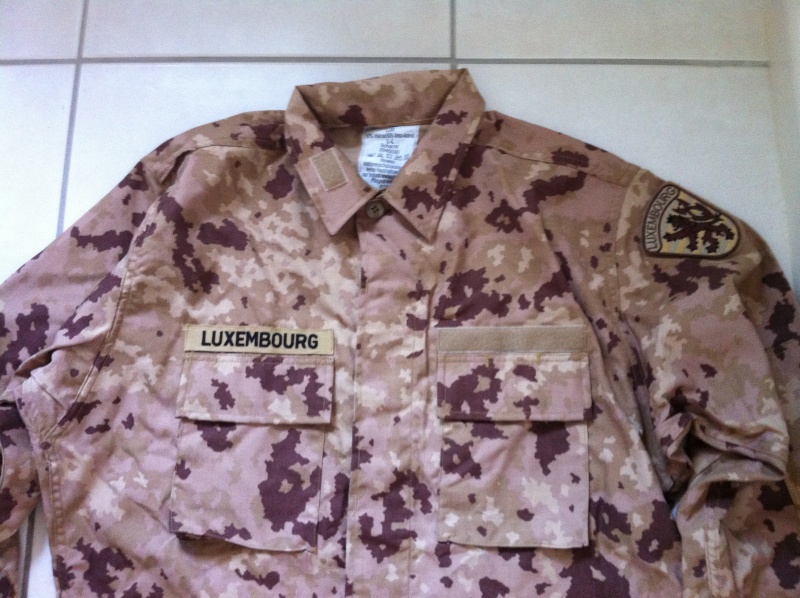 Sorry for the bad photo but from looking at it in person it is a different pattern totally, but obvious has similar shapes 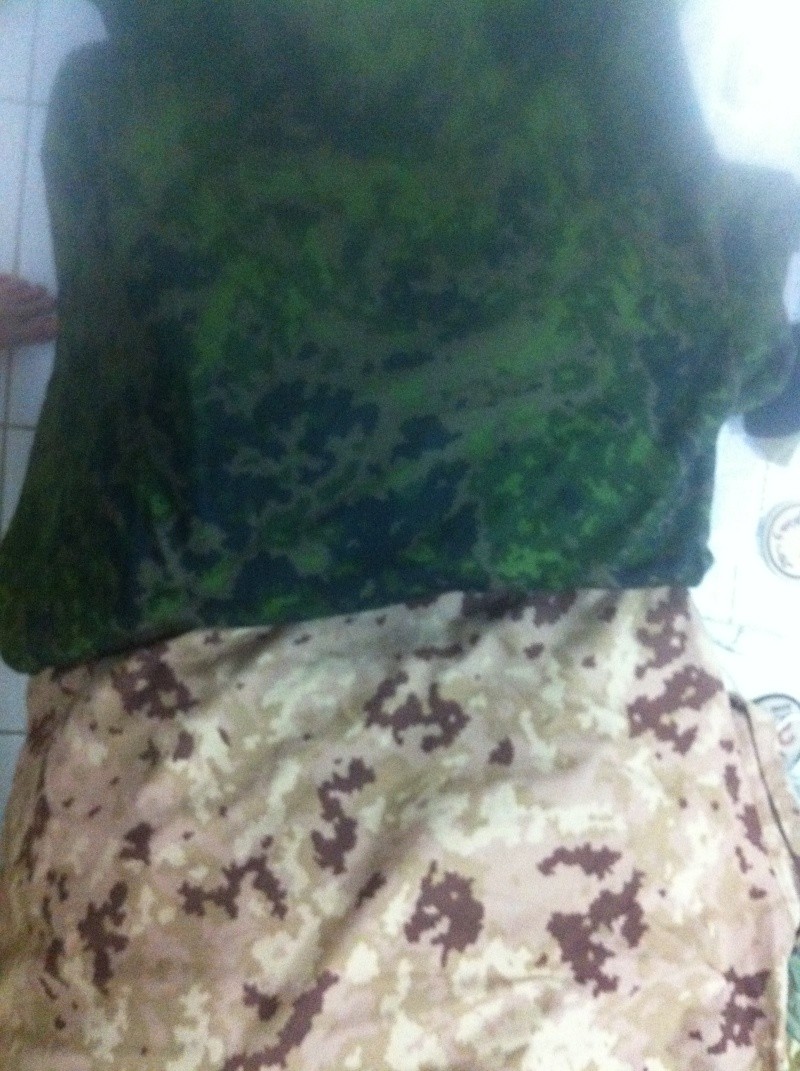