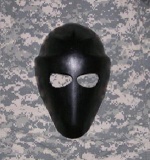 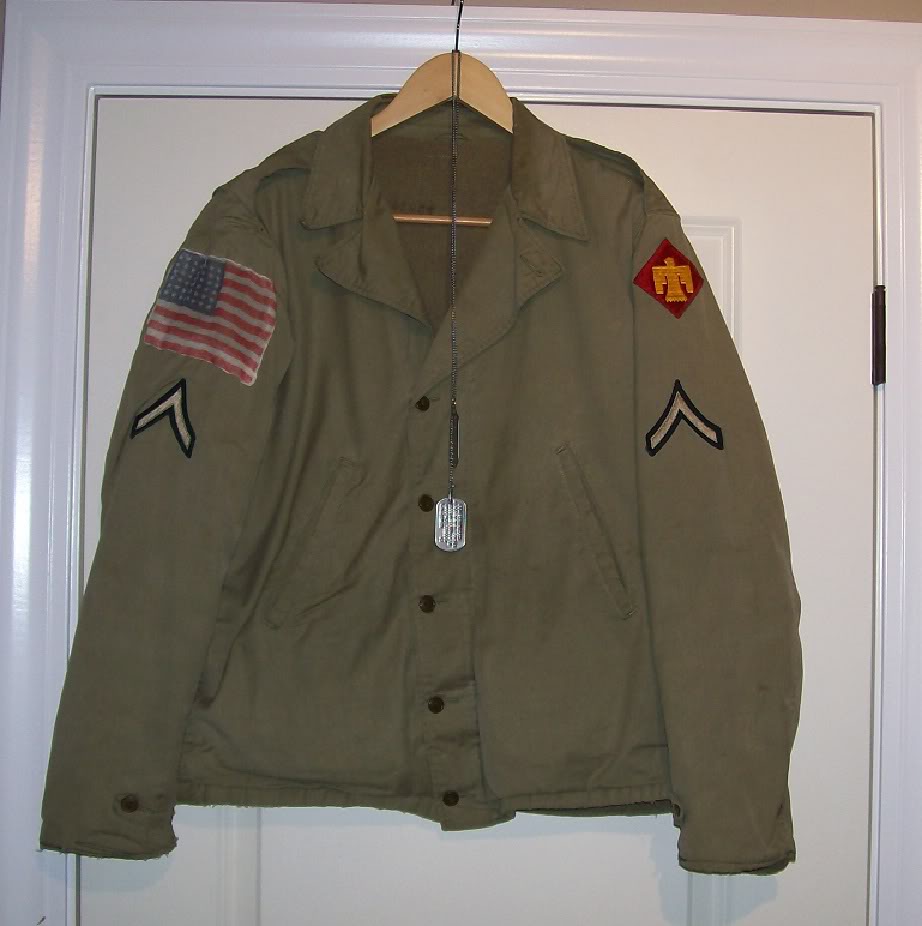 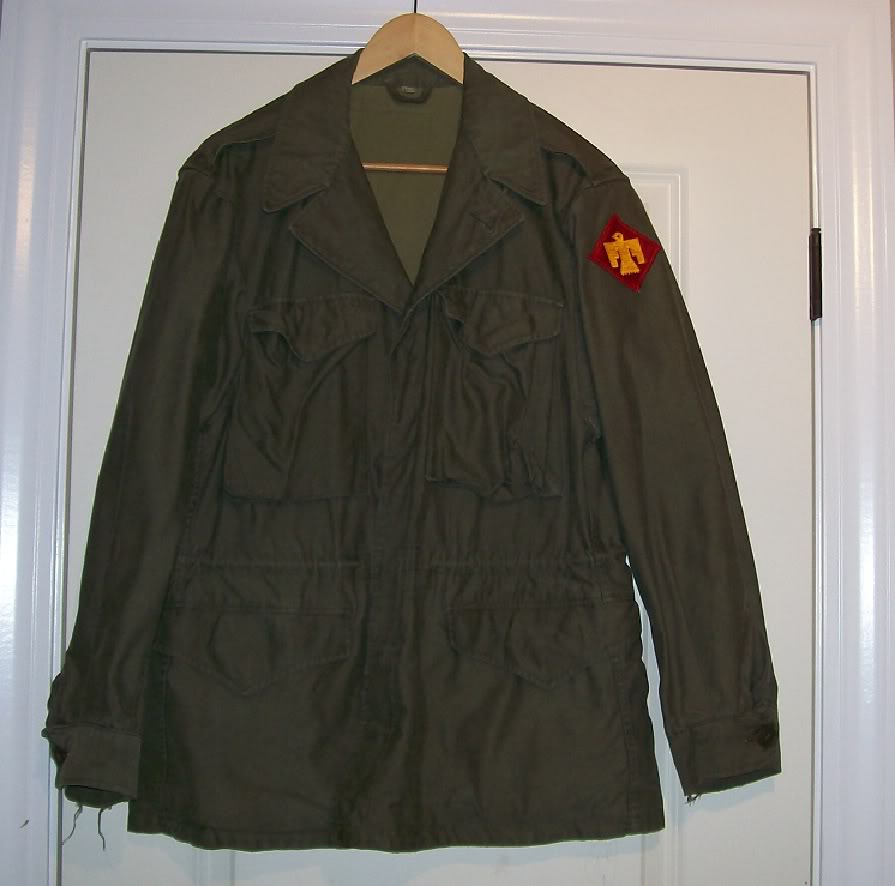 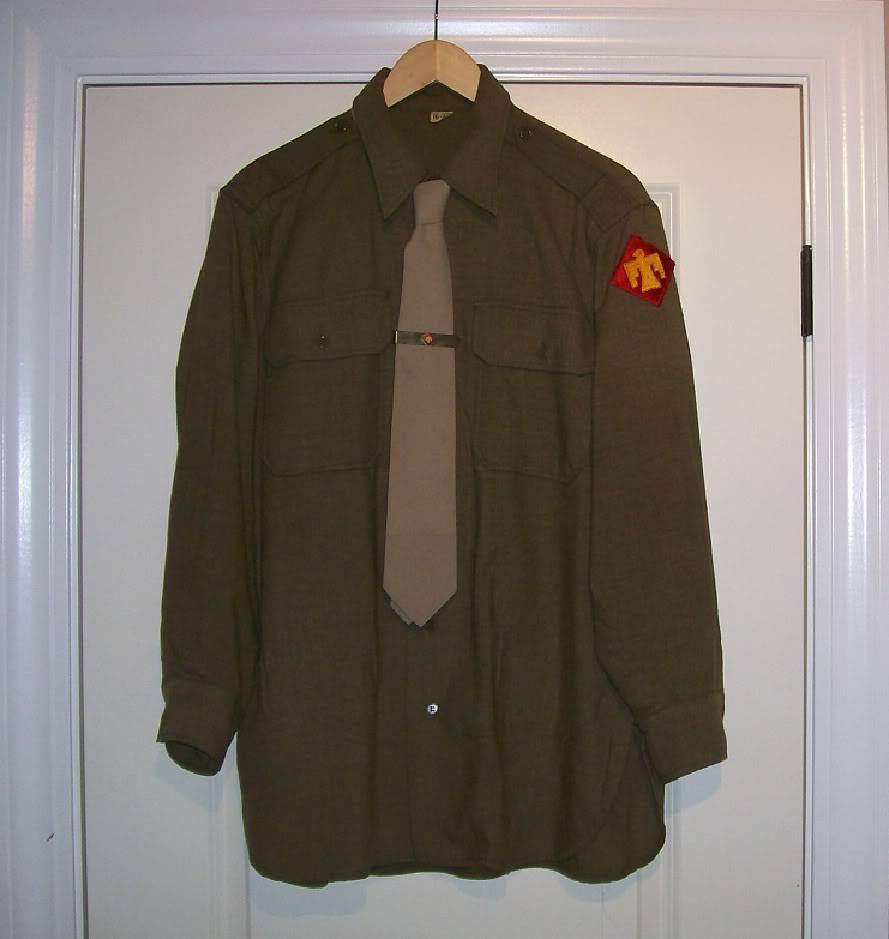 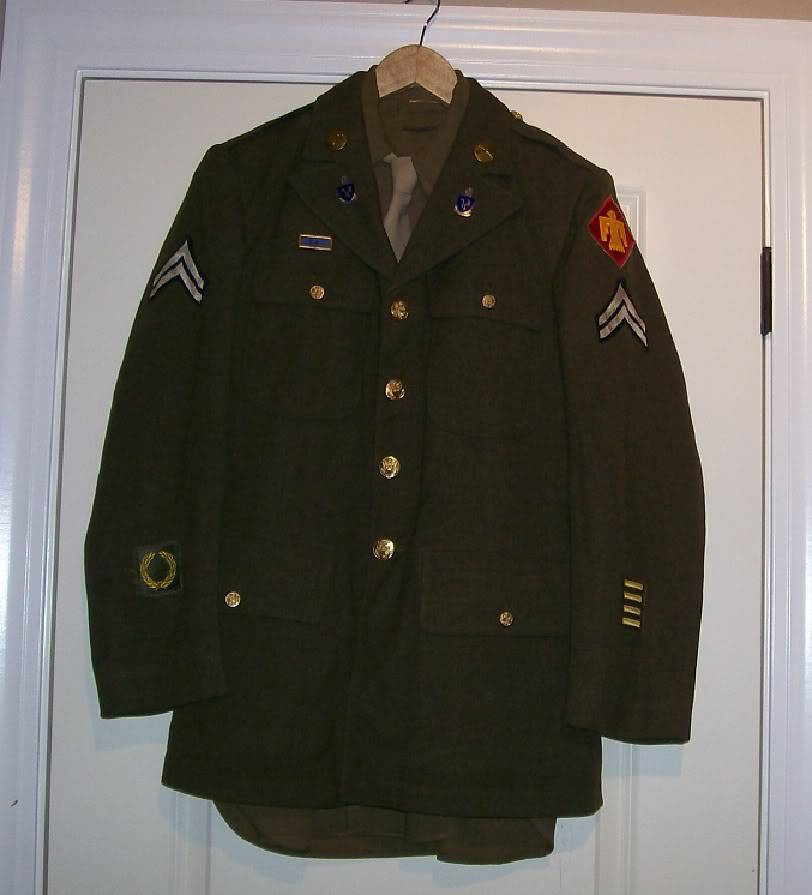 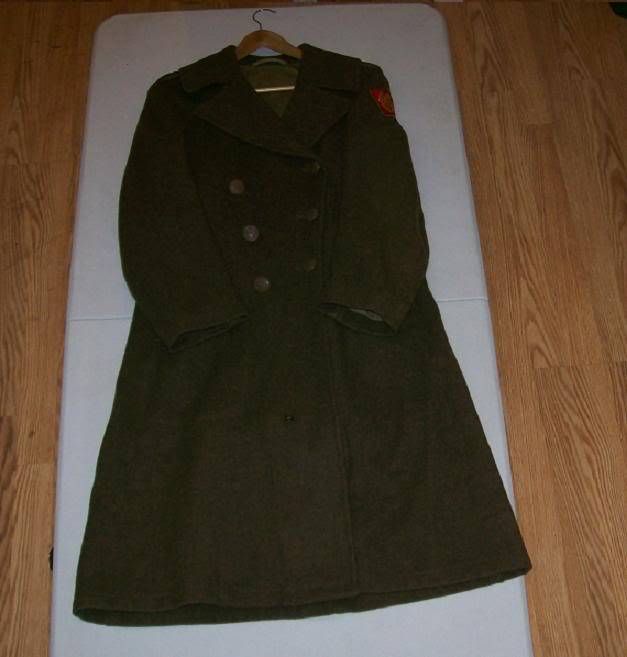 I'll put in a plug for the 45th ID museum in OKC. It's fantastic.

As an aside, 45th IBCT (the successor to 45th ID) is now in Afghanistan. Not just part of it, as I understand, but the whole thing. I'm pretty sure this is the first time they've been deployed in total since the Korean War.

Indeed the entire 45th is deployed.
These are my modern sets 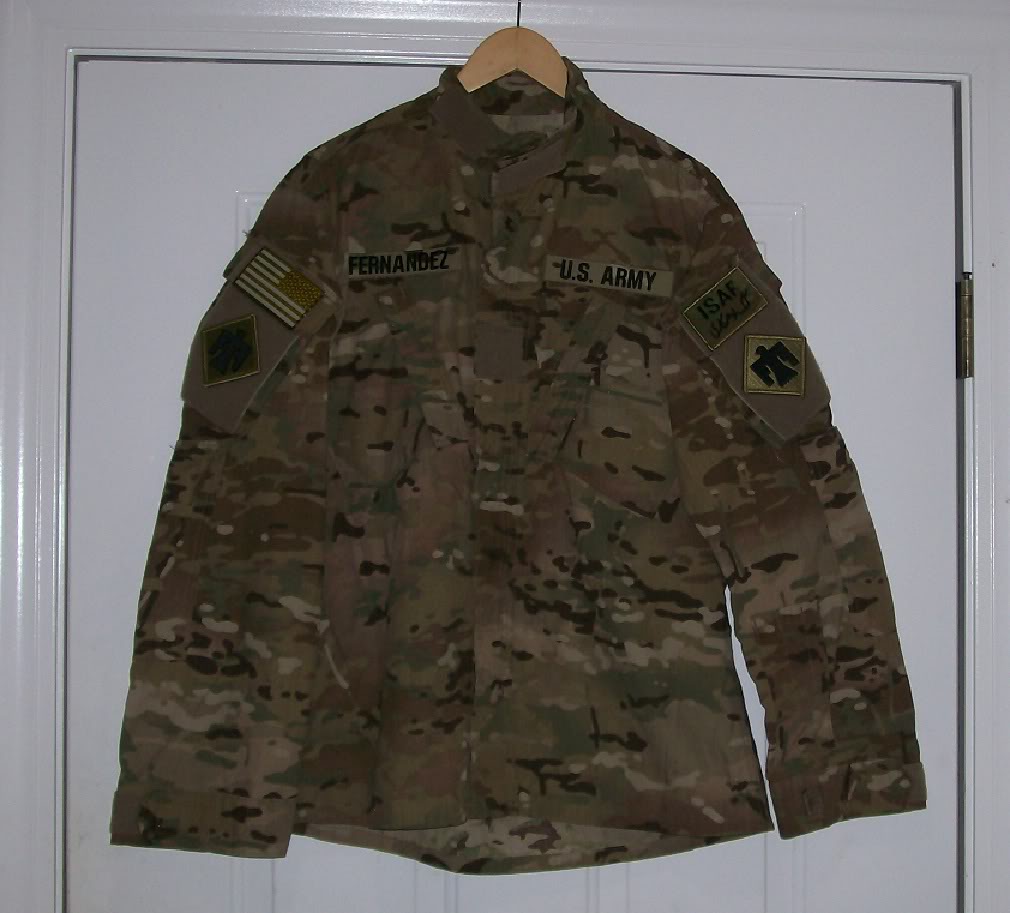 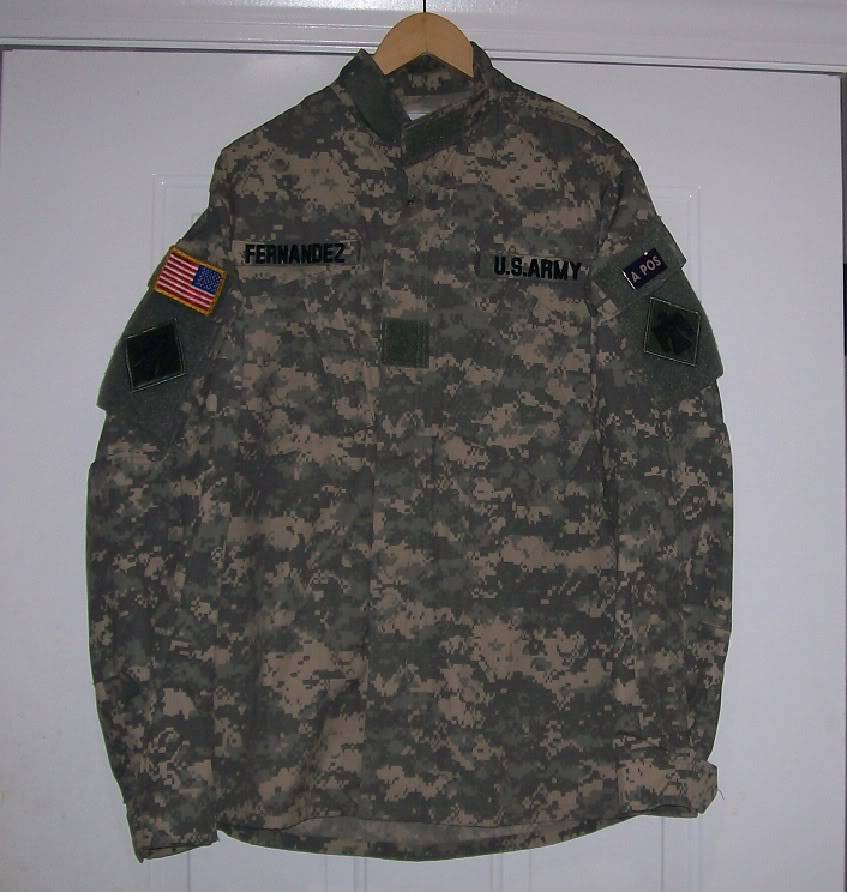 Cool. I know some of those guys. I wish there was more stories being written about them. Not much last time I checked.

I know what you mean , i think the last book i read about the 45th was "Friends at Anzio"
Sponsored content