Never seen any of these before(taking into account that I never use Ebay DE.)

No markings/stamps that I can see. 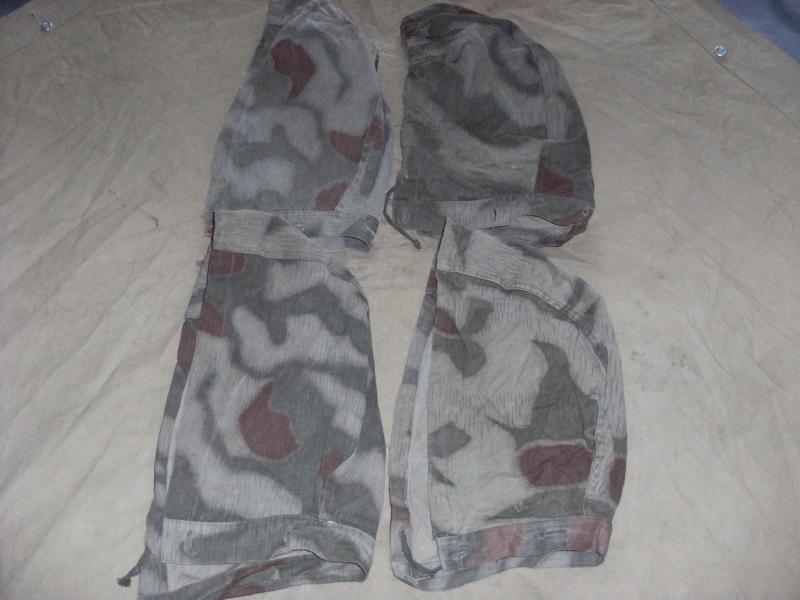 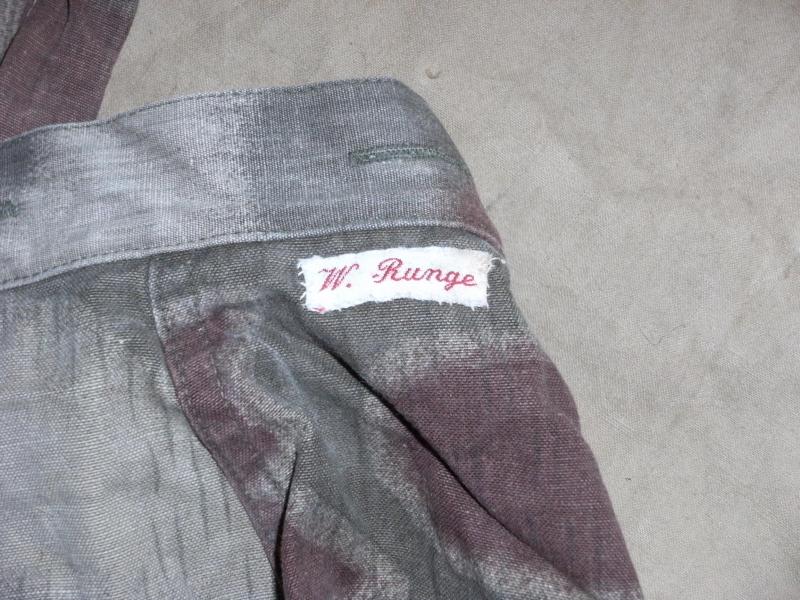 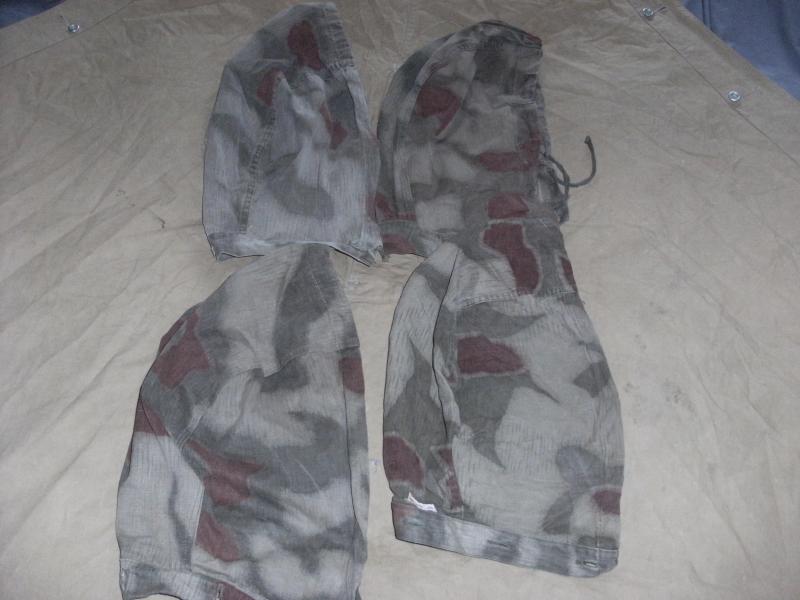 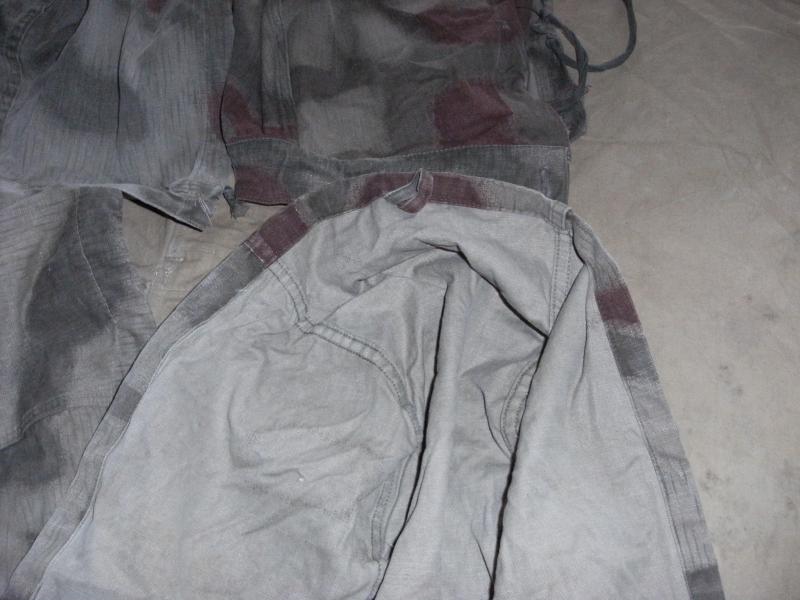 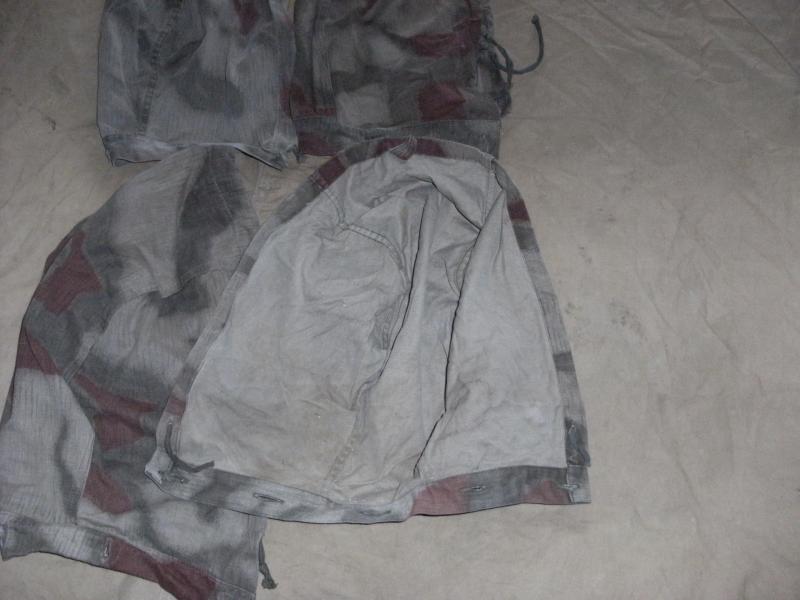 Not exactly rare, but they aren't commonly seen separate from the jacket. And 4 in one go? That's quite a big score for you! I think I'm all set on hoods or I'd try to pry one away from you.

These hoods are from what I call the 2nd Model Jacket, which was used in the late 1950s and early 1960s. They are not that easy to find and generally go for around EUR 100 even when there's problems (missing hood, missing buttons, some damage, etc.).

The 2nd Model is similar to the common 3rd Model Jacket with the arm pocket, but there's a number of differences. One of them is provisions for a button on hood. There are two sets of buttons so that the hood can be worn tightly enclosed around the head or buttoned open so it lays flat along the shoulders. 2nd Model Jackets are often missing these buttons, which sucks because the buttons are very specific to that timeframe and are not easily replaced. Let's put it this way... if you offered me all four of these hoods OR 10 of the original buttons, I'd take the buttons