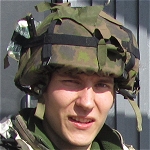 Now here's something to wet your panties!

This is one of a very small run of chestrigs, got it from a somewhat legendary recon instructor who had some of these made back in the 90's. These were made by an old geezer (probably dead by now) who at the time was one of the very few who made custom holsters, fighting gear etc. Back in the day the FDF only issued the old M/85 webbing, a decent infantrymans carryall but utter s*** for anybody carrying a bergen. Since back then proper chestrigs for RK mags were sort of impossible to come by these were made to fill the gap in the issue kit.

The design is super simple, basically a trimmed down Chicom with velcro, made from super tough rubberized canvas and M/85 webbing straps. This carries 3 RK mags and nothing else, high speed low drag! 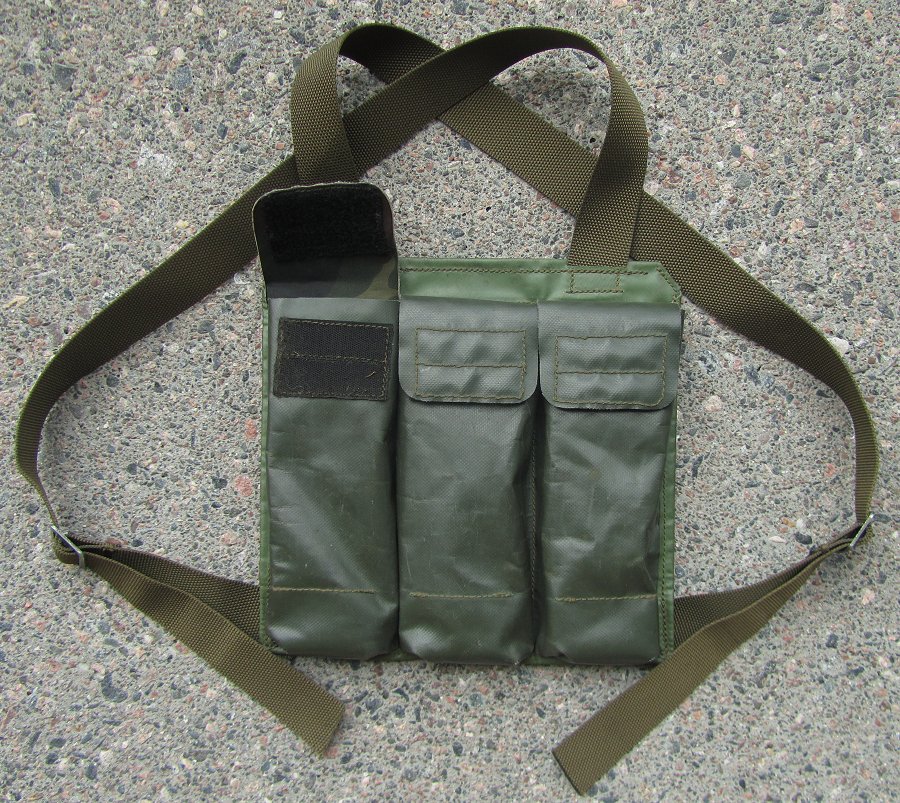