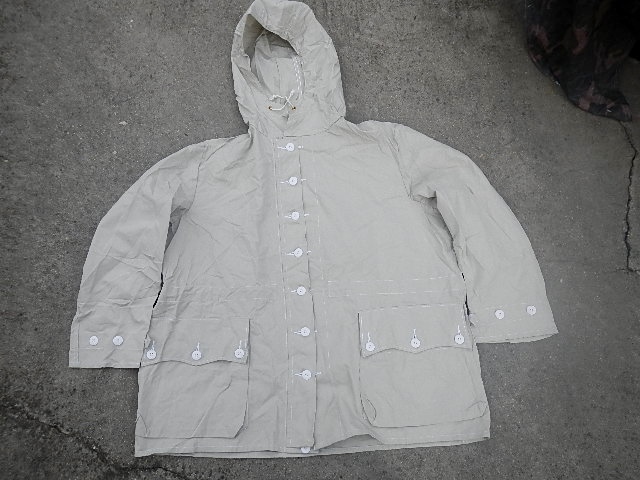 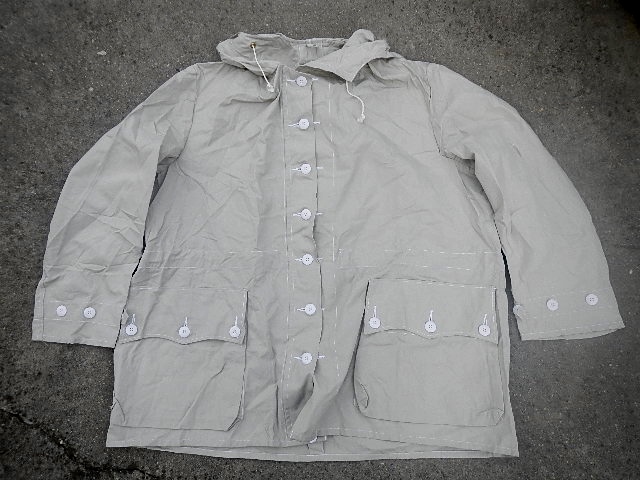 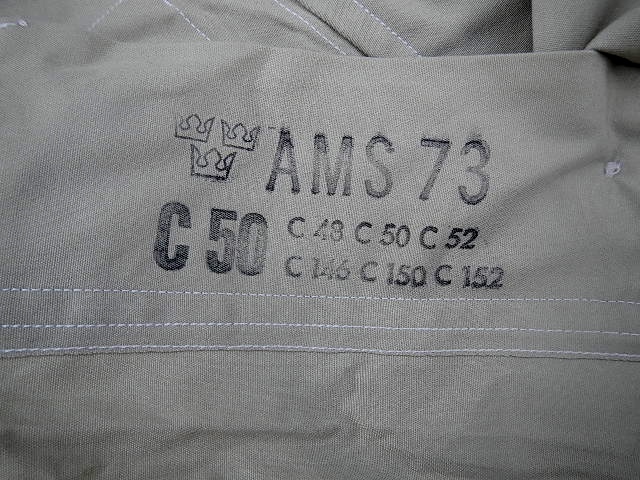 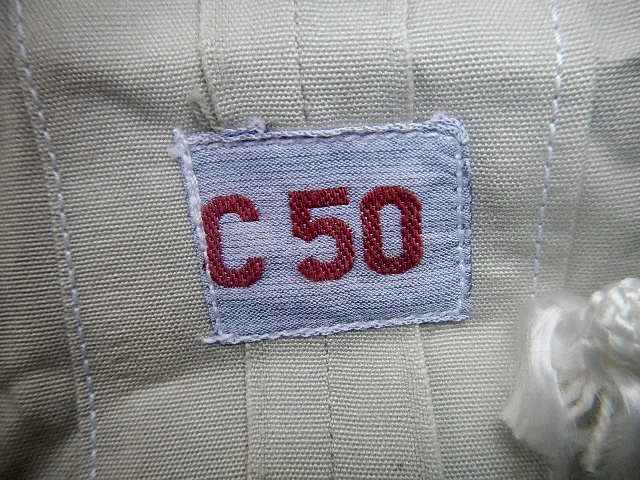 Man, they STILL have these? I bought a bunch of the Swedish and Norwegian sets from them probably 15 years ago.

Must be from a new batch.

These are unused and they have a nice size selection...

Last time I tried grabbing a set, all that was available were kiddie sizes.

These things run big, as they are  meant to be worn  over everything else...

Free shipping at this time make them a no brainer...

I read the "Strikes Again" and thought you'd had a messed up order experience.

I had an issue with them some time ago about an order of mine... They advertised Russian tiger camo at a decent price so I ordered it. The delivered item was in the berezka pattern. I called them to say there'd been a mix up and was told to send it back for the right camo. About a week later another package arrives: a uniform in the same pattern I had already sent back! Needless to say I asked for a refund.

Guess  Strikes Again can  be interpreted as  Screwed Again !!!

My experiences with these guys have  been  generally really good.     The legitimate military surplus they sell is usually a good bargain.

They will occasionally offer commercial camo patterns, or something  that they are totally uninformed about , while  providing  little  other than  silly  banter.

I have obtained some really nice pieces including a couple of  NOS M75s Norwegian field jackets, and just too many other cool things to list


While certainly not  THE place for our kind  of  goodies, on occasion a good deal  does comes around, and sometimes even a jewel, or two pop up..