I have been coveting this shirt for months and finally decided it belonged in my collection enough to make the shlep down to where it was located.

The shirt came from a friend who bought it from a private military contractor who until very recently was working as a Wildlife Preserve guard somewhere (forgot to ask exactly where) in Africa. As to his history previous to that assignment he was a little obfuscating and evasive. My friend the pointed out to me that he remembered seeing some members of EO using this pattern which I am fairly certain is Namibian. So far I have only found one photograph to substantiate such a claim, however I have no reason to doubt my friend as he has had very close ties to the special forces/ law enforcement/ military community and was once approached by EO for a business proposition.

However, I always welcome additional information and in fact I would appreciate anyone who might know what the rank badge on the left side would indicate. Thanks in advance. 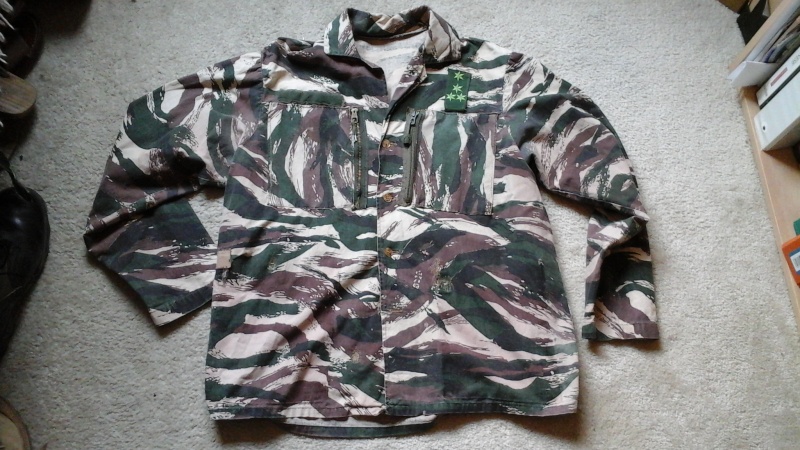 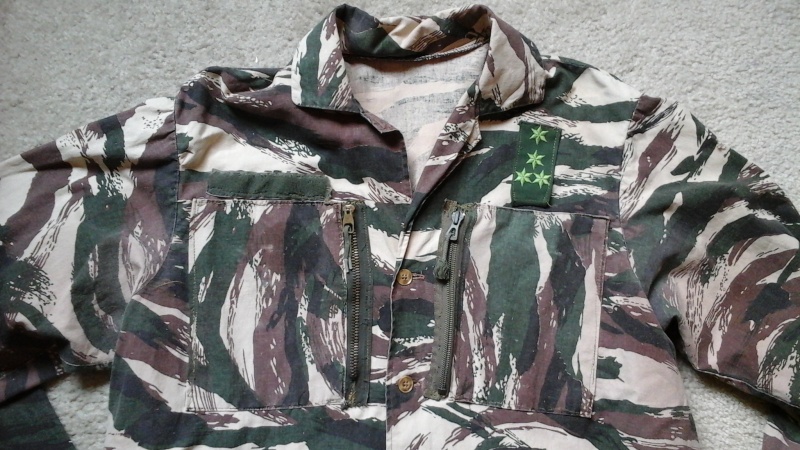 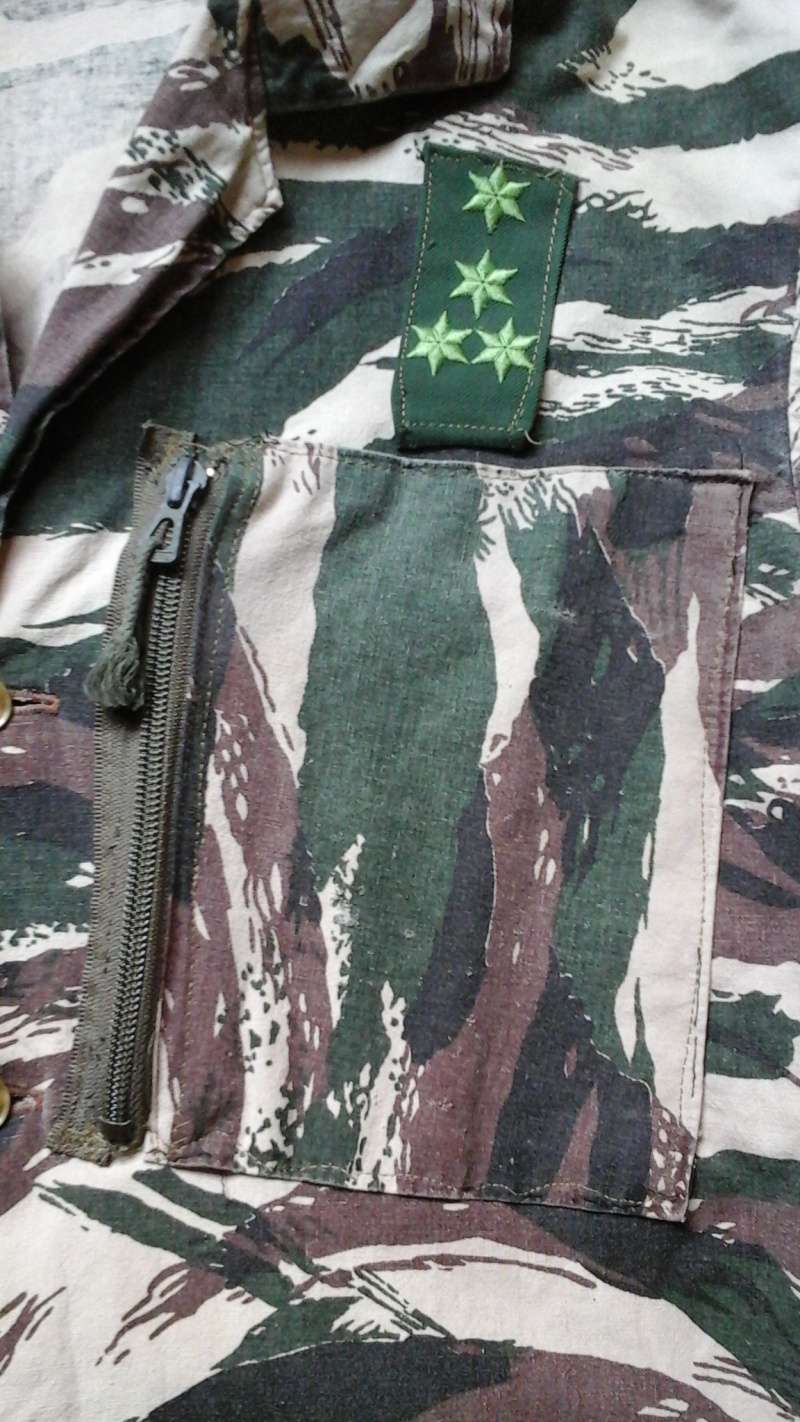 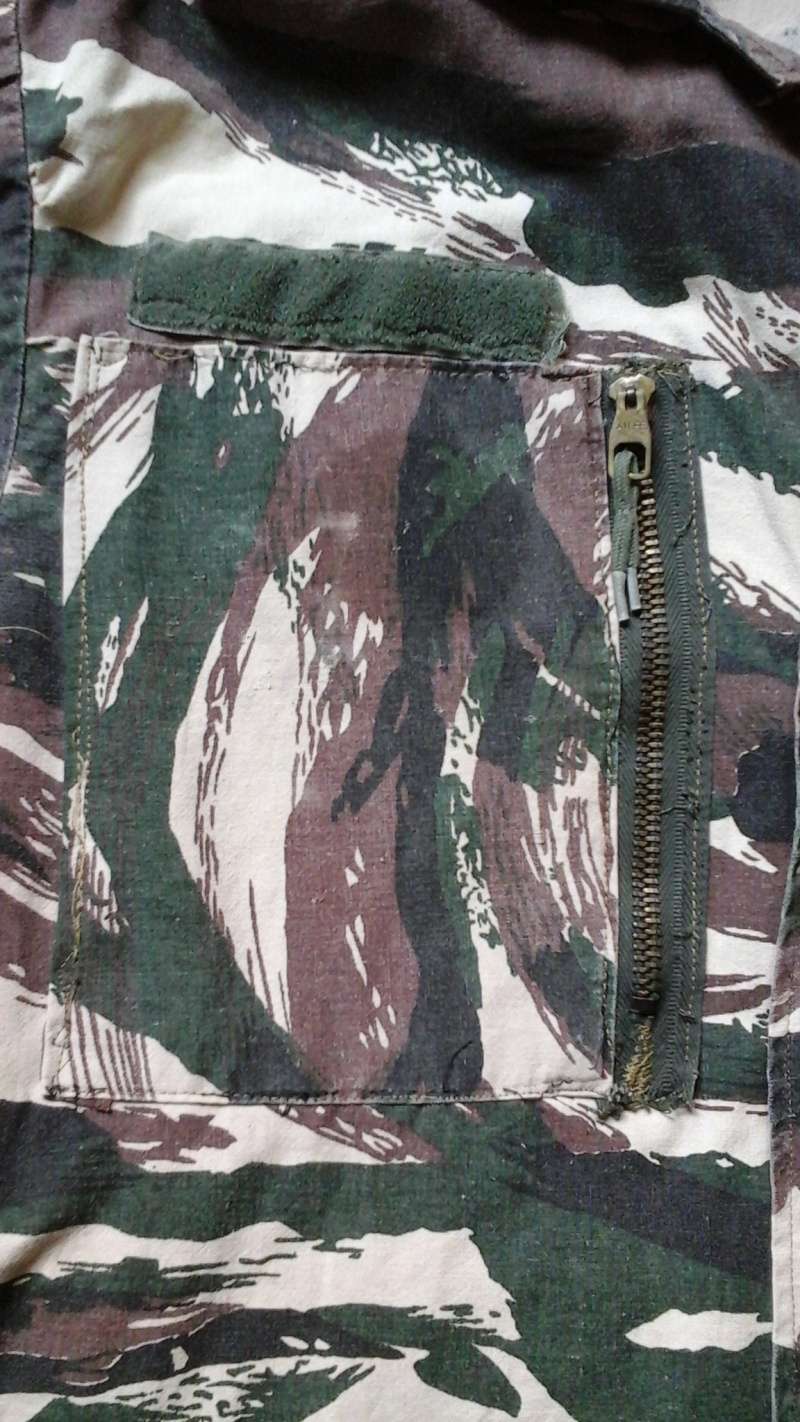 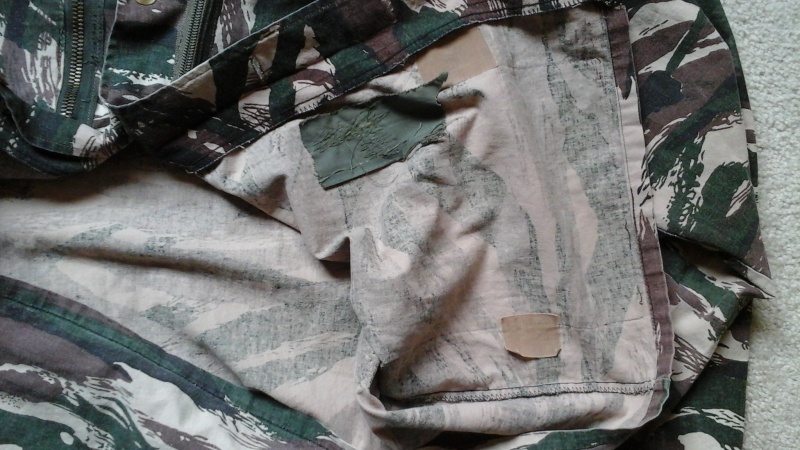