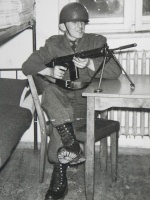 I found this Estonian uniform locally, and could not pass it up. Any help with information on patch and rank?
From what I have found it seems like the patch may be similar to the Estonian equivalence of the US Department of defense?
Thanks 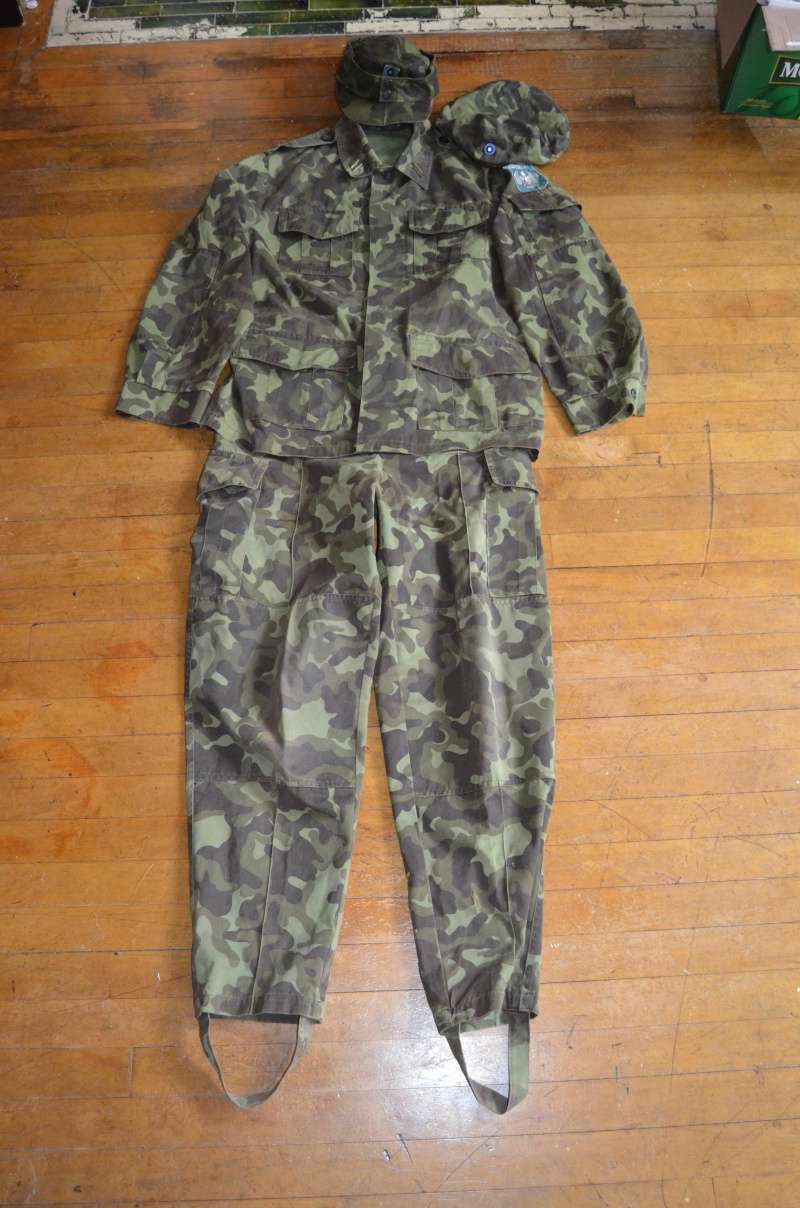 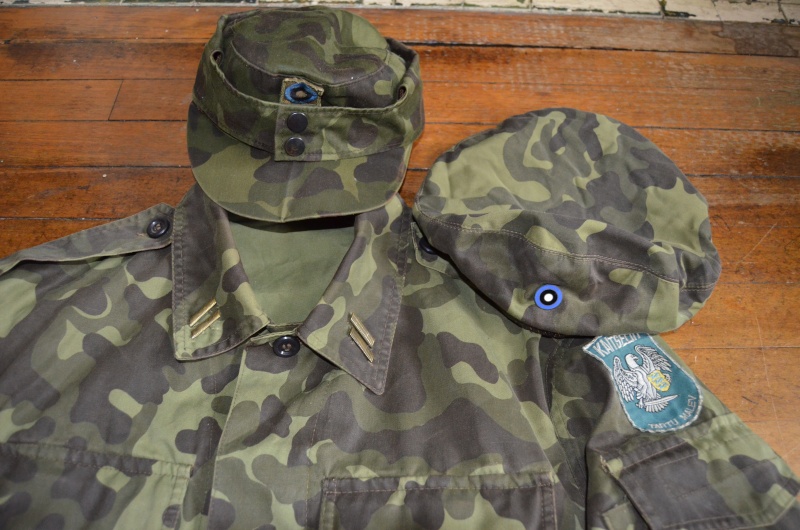 An excellent find. The uniform is the 1990s and is quite hard to find. Especially the trousers.

I've never seen rank on the collar before, but they were experimenting with a lot of stuff in those days so it's possible this was permitted due to a lack of rules or it was a brief trial. The two bars likely indicates a "Nooremseersant", which is a Junior Sergeant. Estonians use bars for jr. enlisted, chevrons for sr. enlisted, six sided "pips" for jr. officers, pips and clusters for sr. officers, and finally pips and wreaths for general officers.

The unit badge is an older type that is no longer in use. Unfortunately I only have the current badges documented. It does appear to be either a general defense command or perhaps directly subordinate to the Ministry of Defense.

The hat is not that hard to find, but the berets were issued only for a very short period of time and aren't easy to get a hold of.

Thanks for the help Steve, I primarily collect WWI-WWII.
Sponsored content