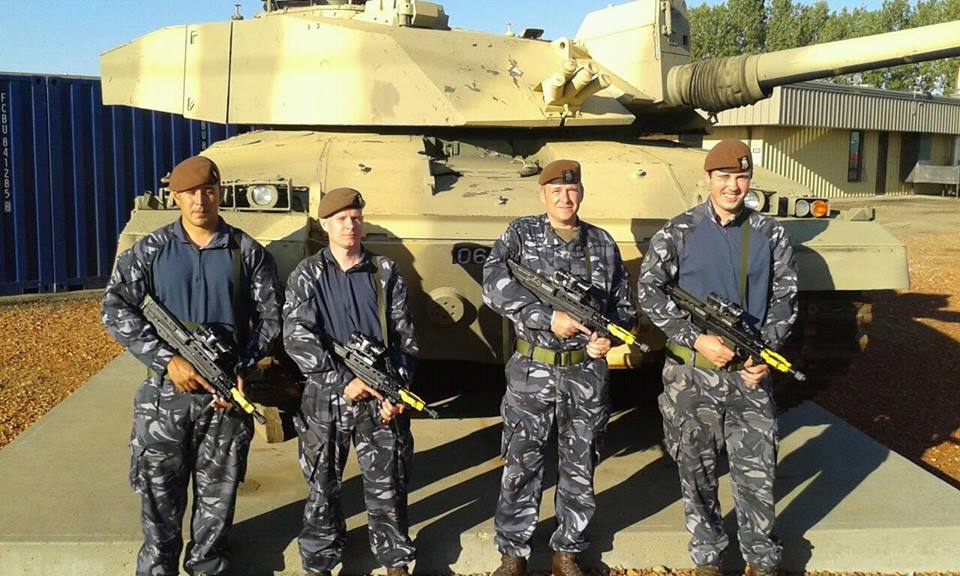 So far, blue-colored training apparel has been seen mainly by police and Chinese marines. The blue DPM, on the other hand, was made for the British army.

Basically, the dark blue pattern does not hide well in greenish, brownish, and yellowish environments. But this is not the purpose in this case, as the blue pattern was made for the "counter-force" units of the British army.

Clothing is the same as the MTP patterned practitioner. In addition to the full training suit, a helmet cover, UBACS and a smock were made of this material. The pattern appeared not only in the Suffield training unit, but also in the units of the motherland.

Suffield has to be aware that this is the largest training ground for the British Army, not in the island country but in Canada. Its size is 19% compared to Northern Ireland, which allows it to carry quite extensive and extensive exercises.


This is a translated article from the Hungarian web-site: https://combatgear.blog.hu/2018/10/03/kek_dpm
Haydamaka 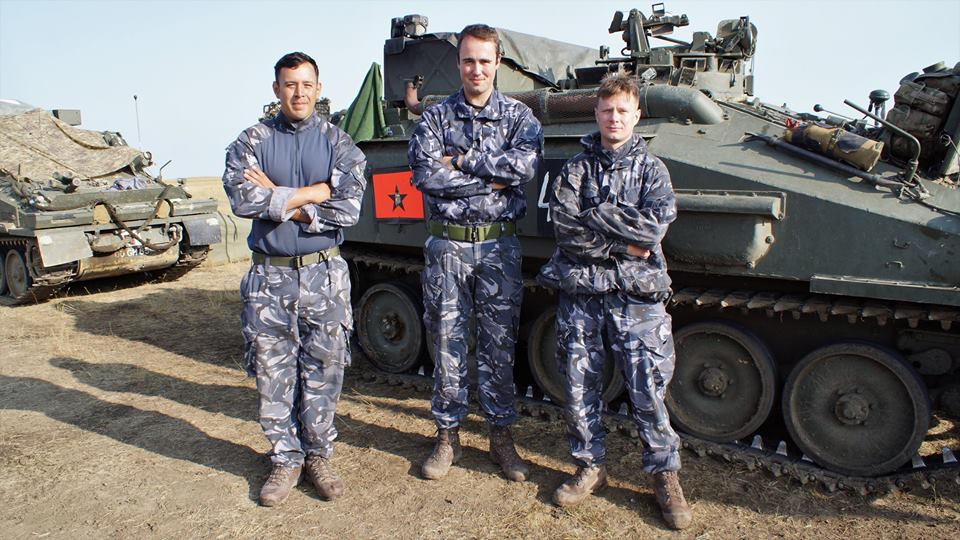 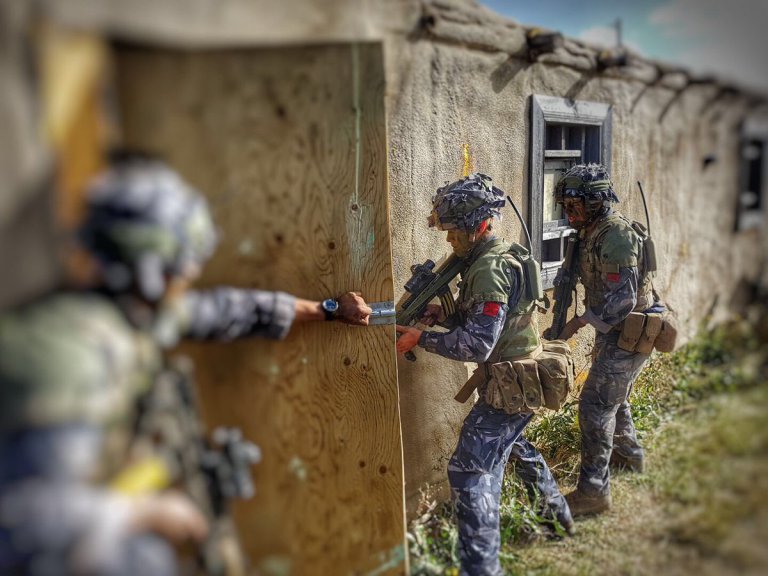 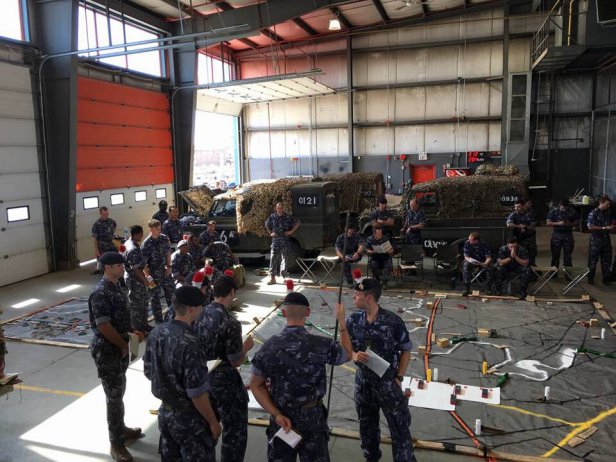 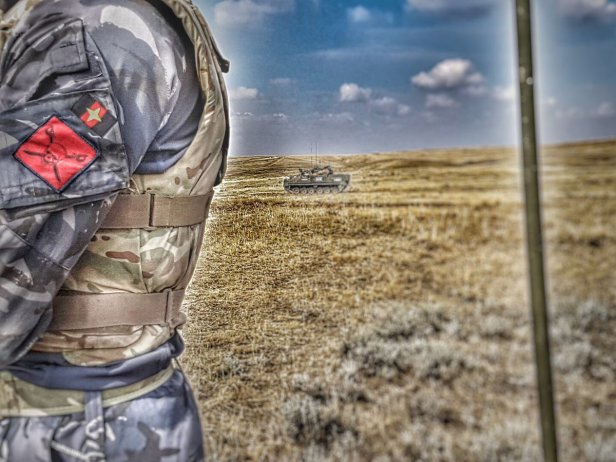 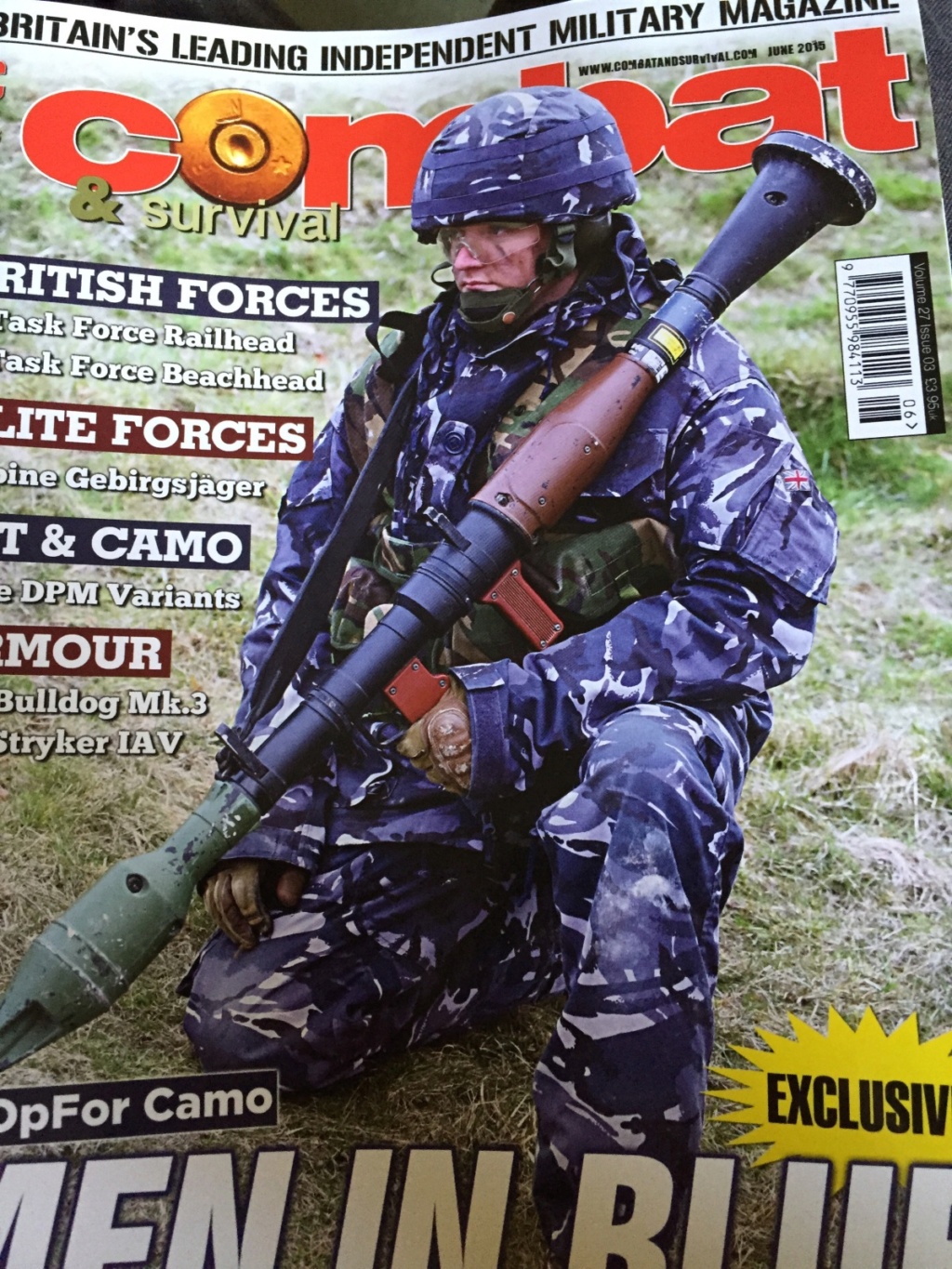 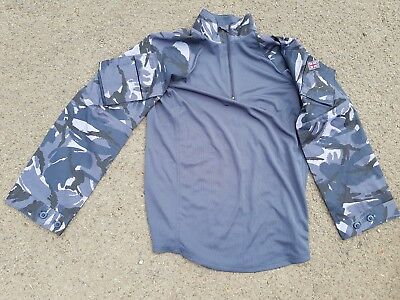 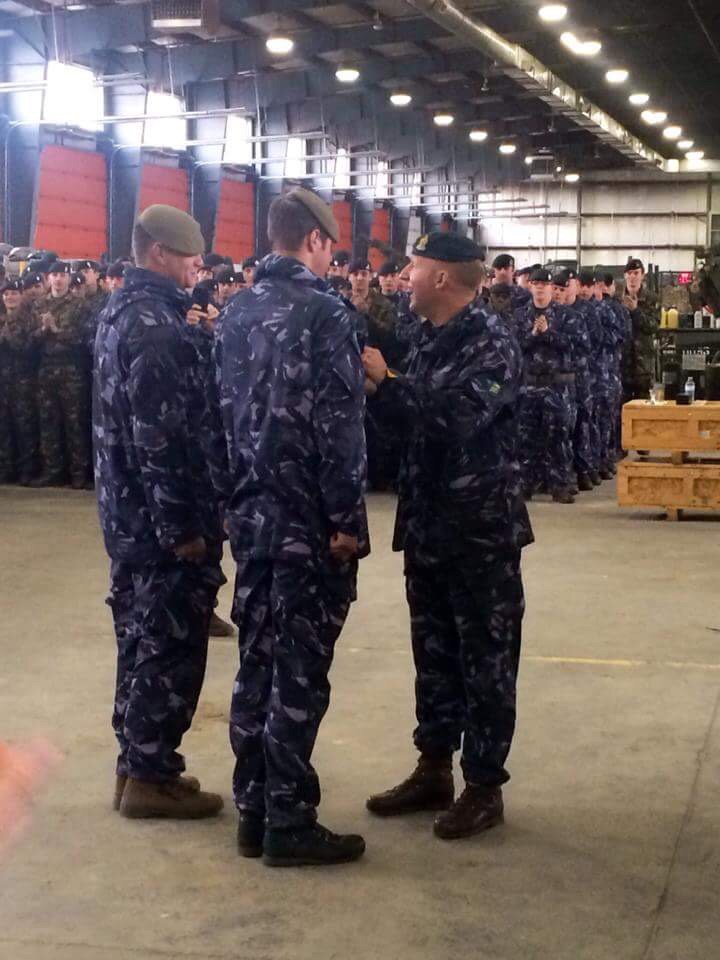 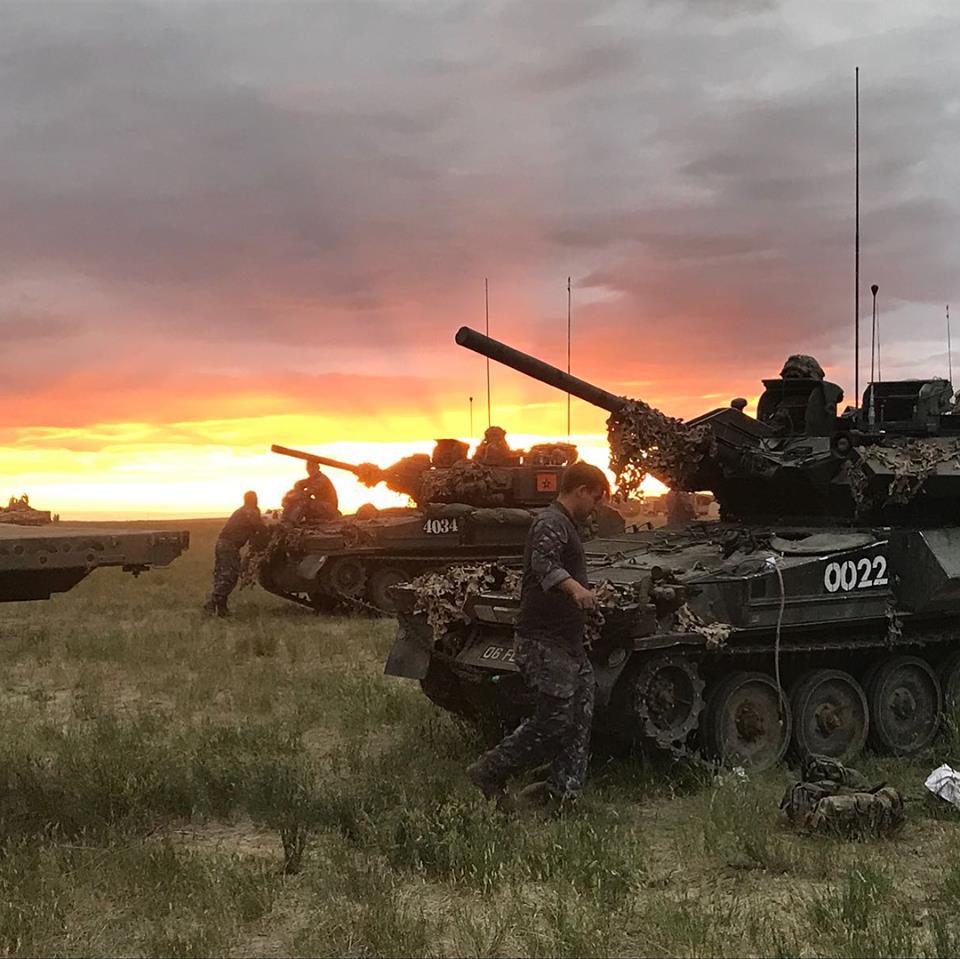 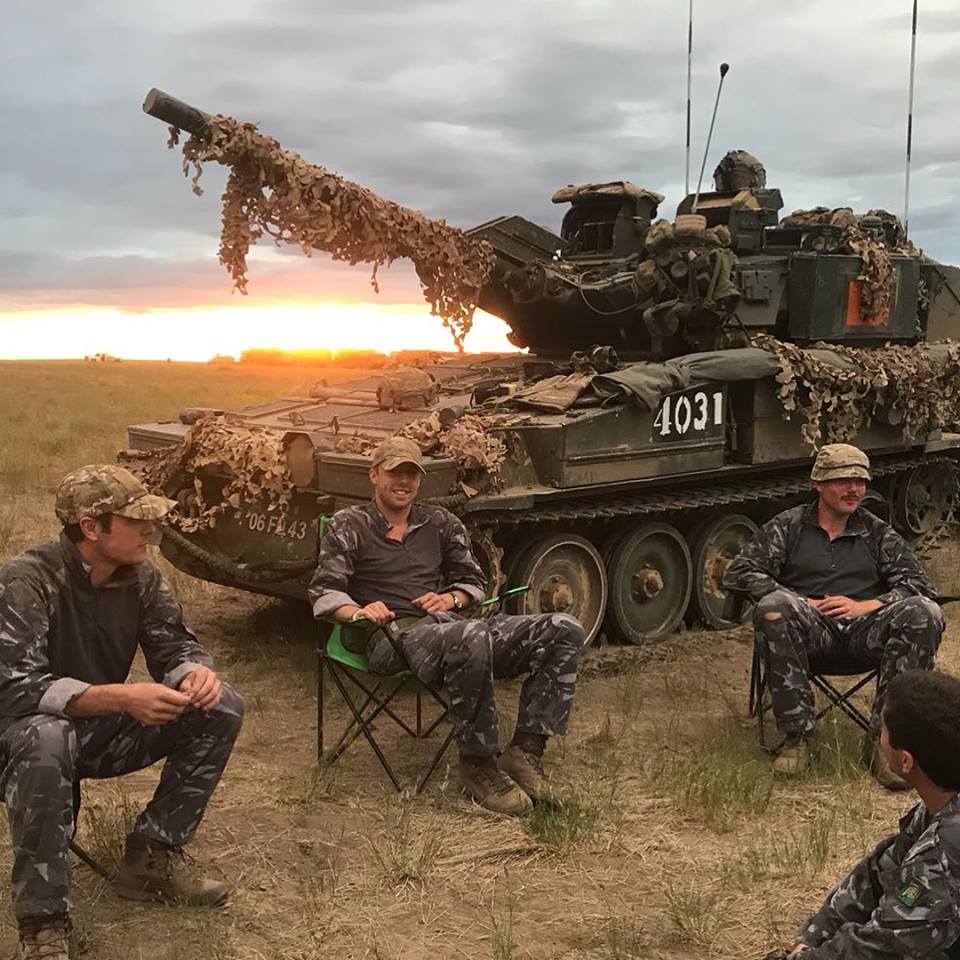 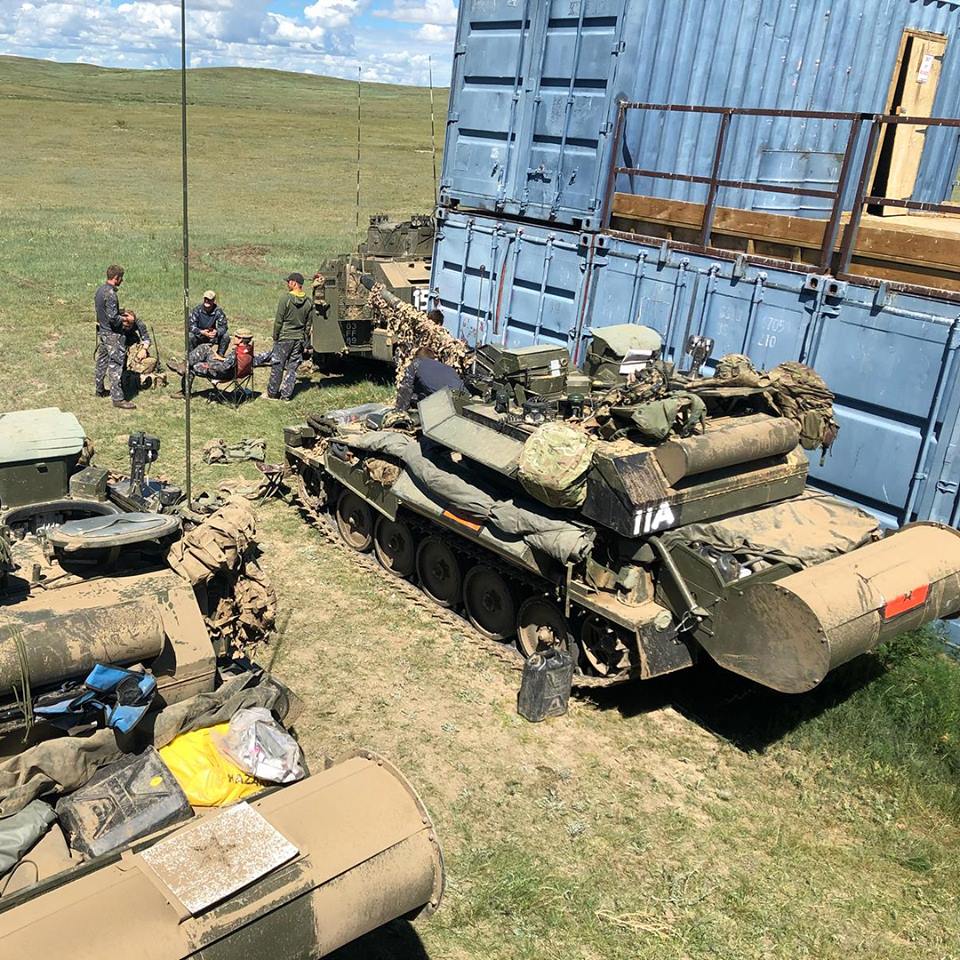 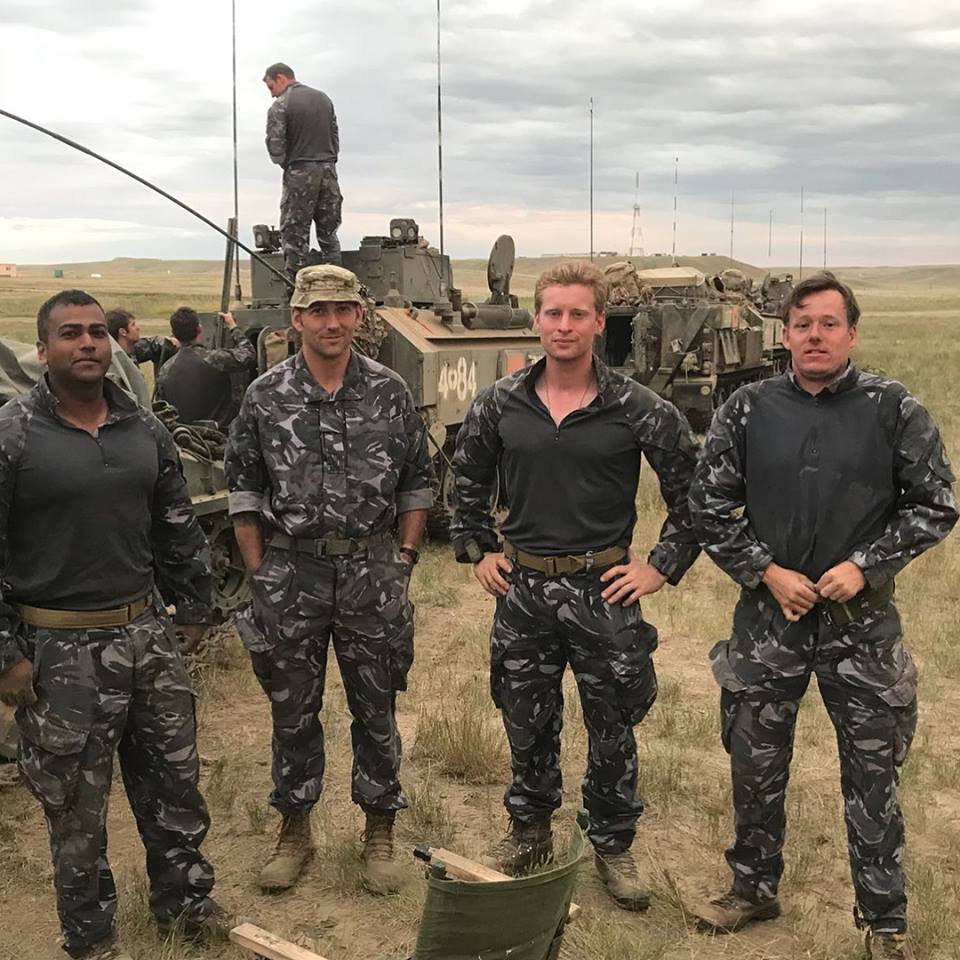 I have the Smock, UBAC, Trousers, mk7 helmet cover and blue scrim, shorts and crap hat. Only piece I’m missing is the shirt.

I have been told this is dead stock now (don’t know if this is true) as units are reverting to dying their kit. 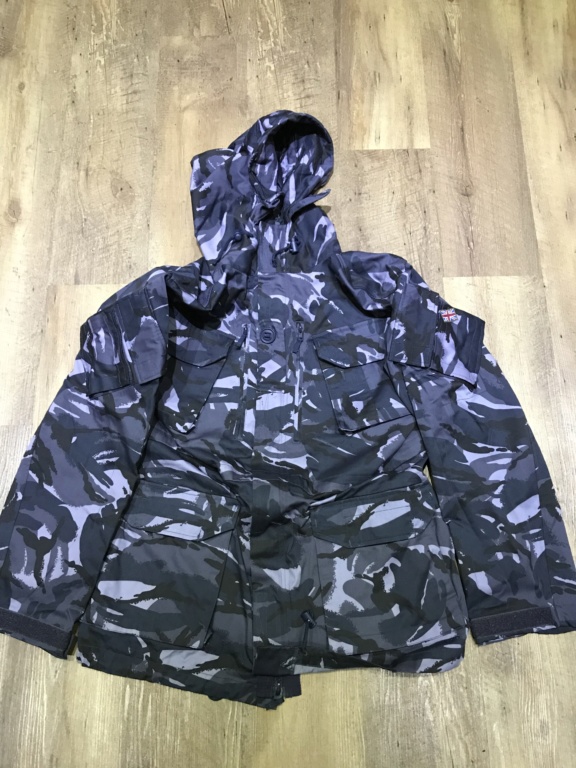 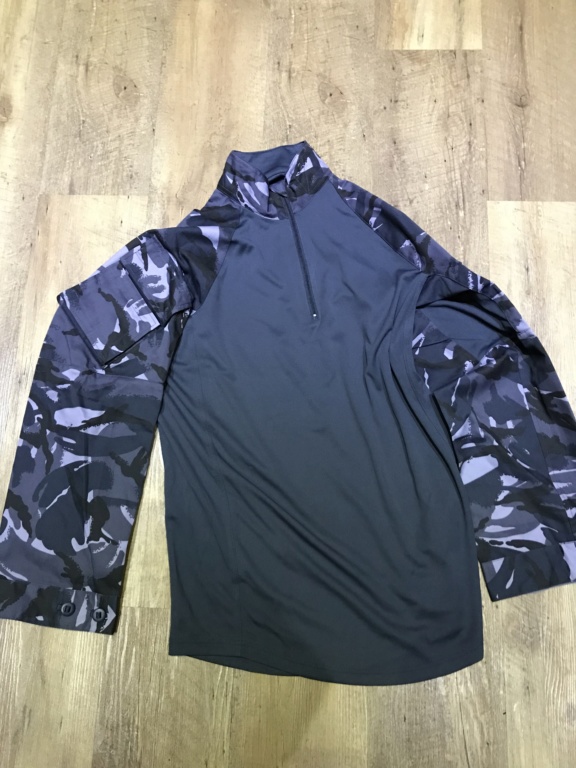 Thank you for your info and pics, Lee! 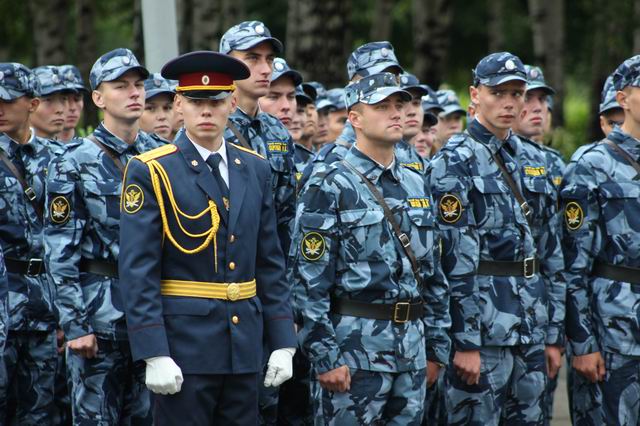 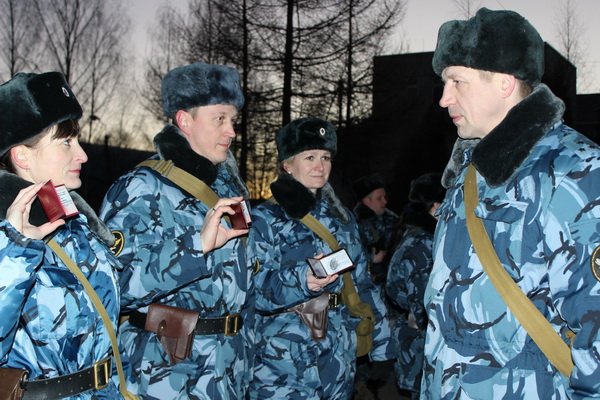 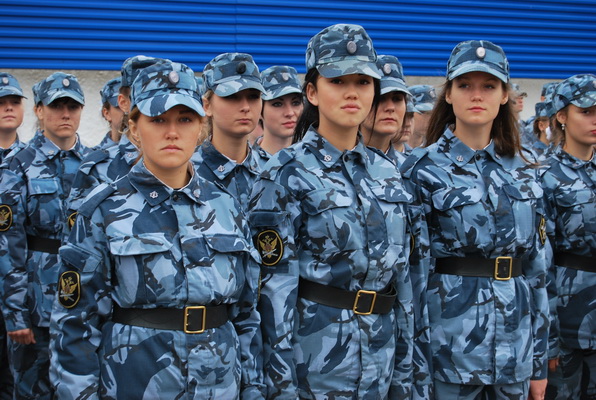 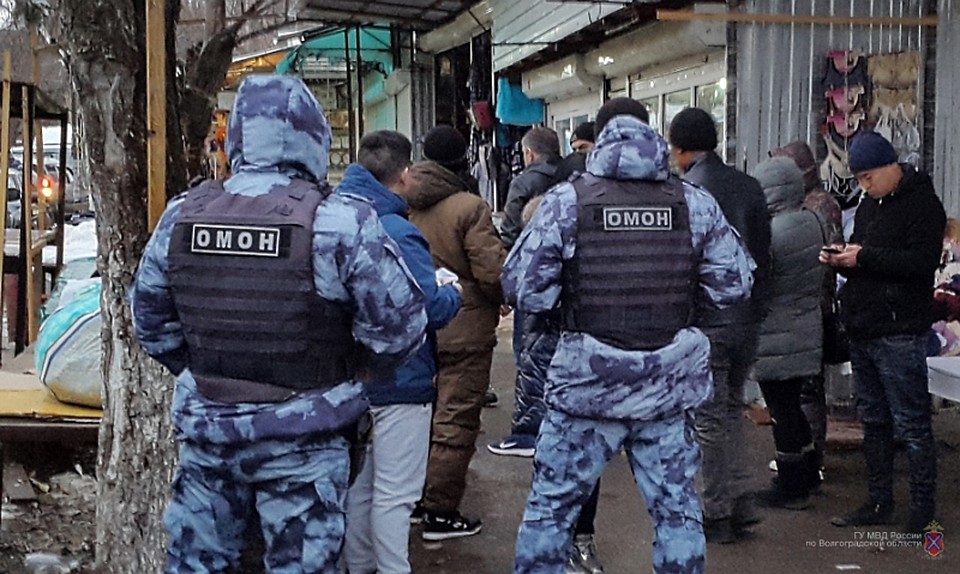 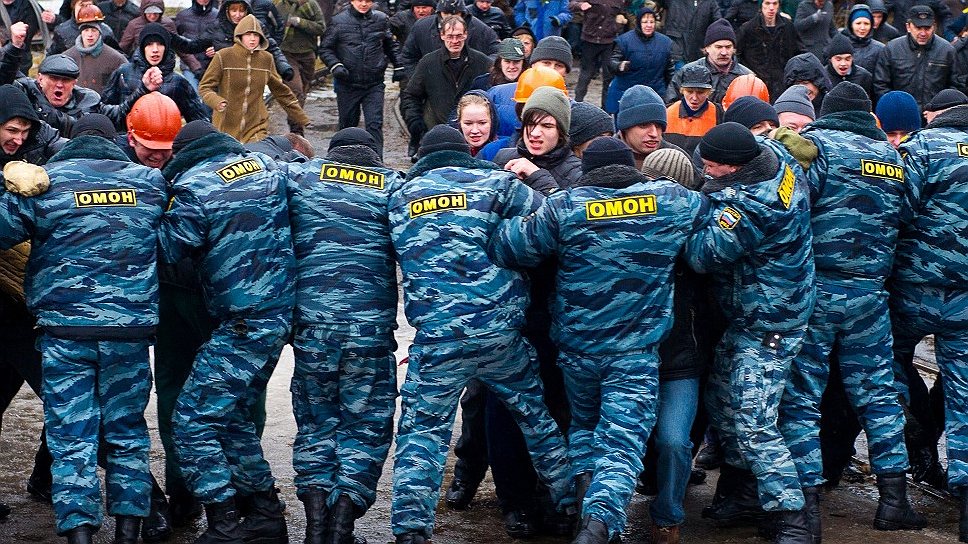 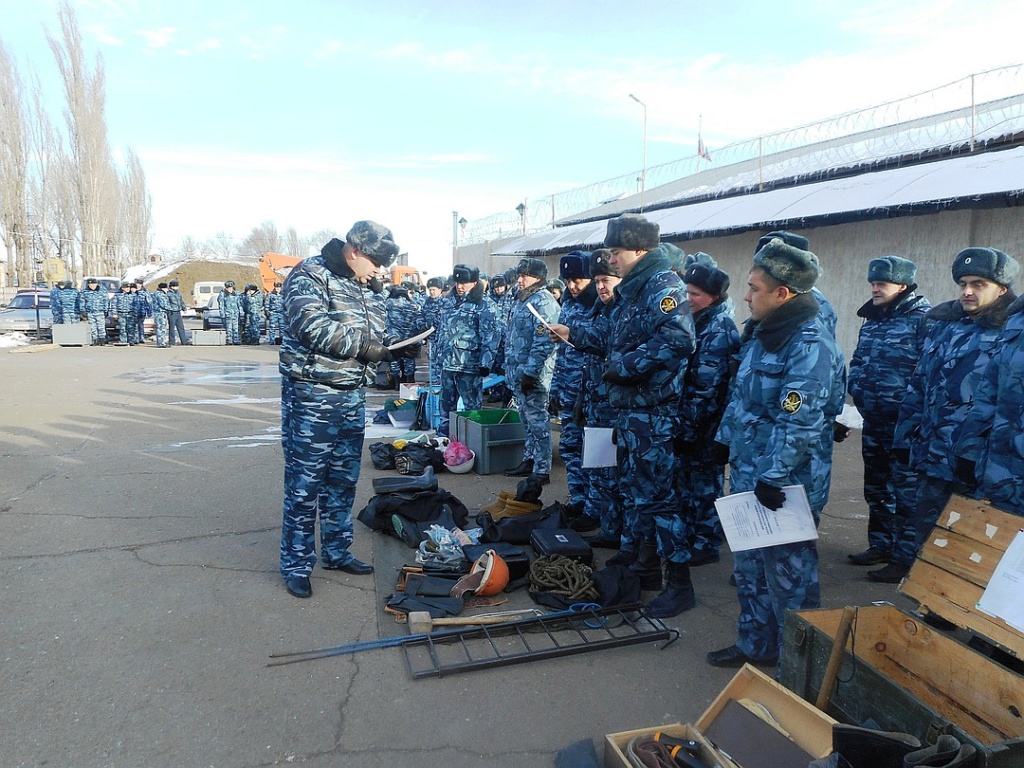 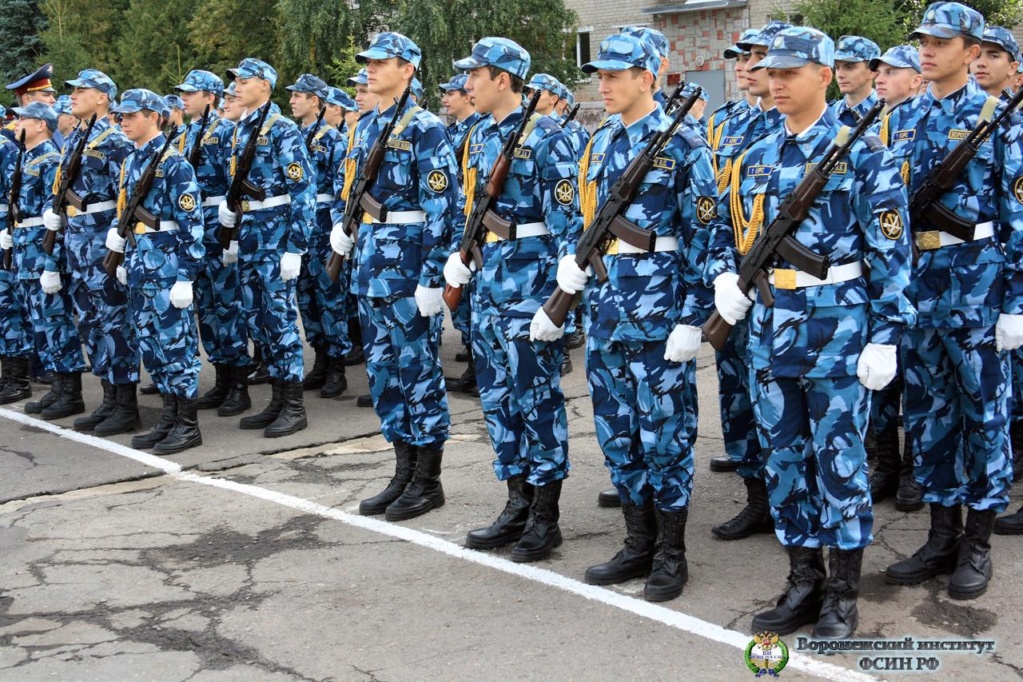 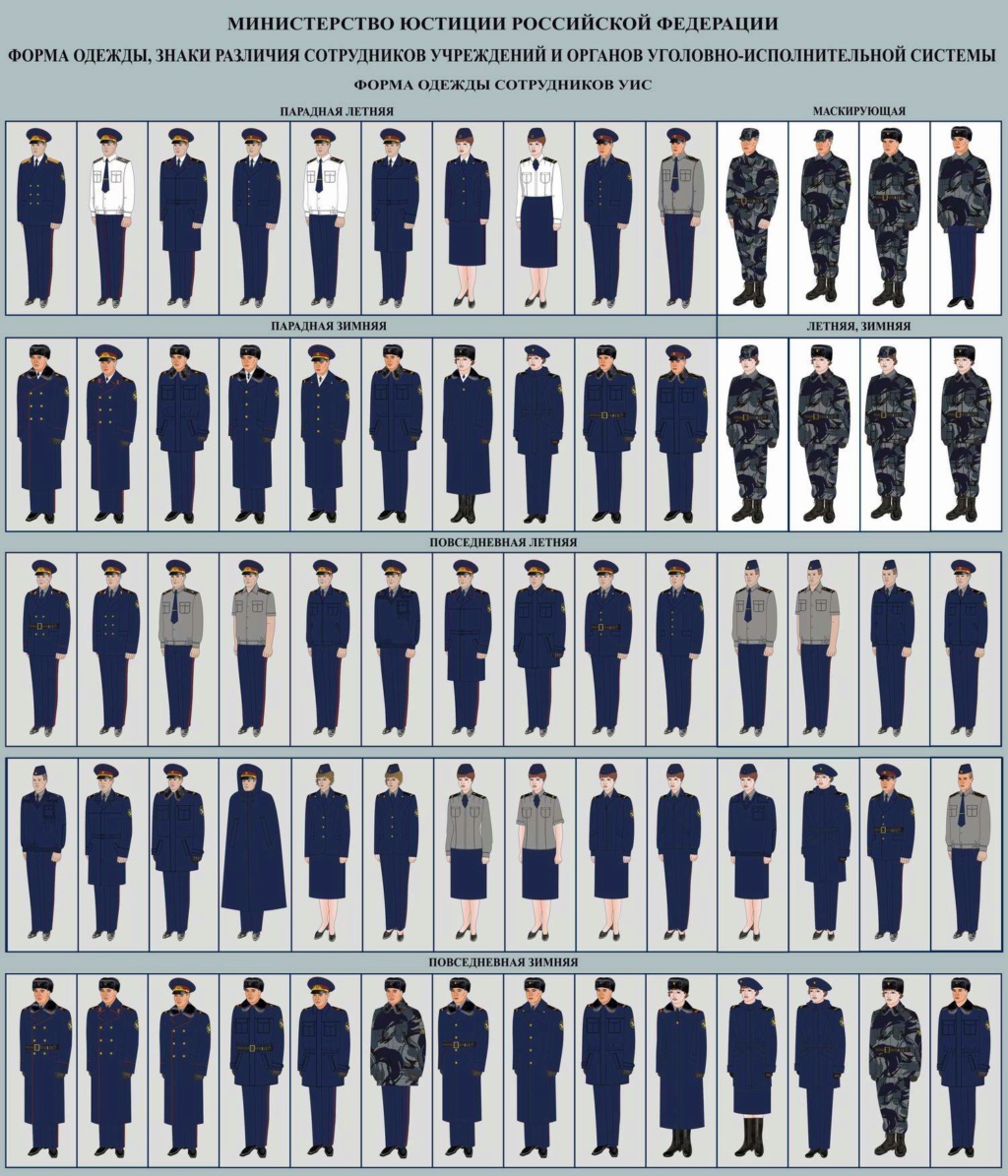 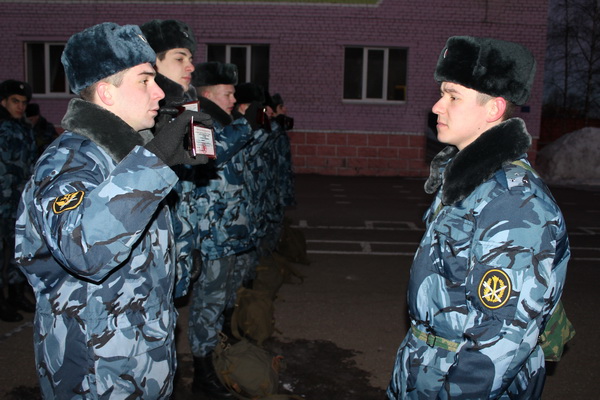