M51 woolen shirts were among  the most beloved articles of clothing the US Army ever issued.

They were issued in time for the Korean War and continued to be issued up until the 1990s and used beyond that ..

There were some minor changes along the years, but the basic design has endured.

Early M51s were produced in much larger numbers than later examples .  Latter types were issued on a limited basis to troops in Cold/Arctic zones..

Up first is an original M51 wool shirt that seems to have been issued but not worn.      Unissued they would have a small white tag at the nape of the collar as seen in small photo.

The tags would be immediately removed by the new owner as they were real pains in the neck.. 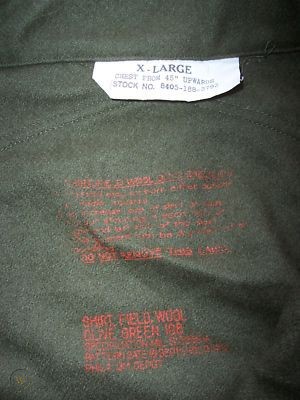 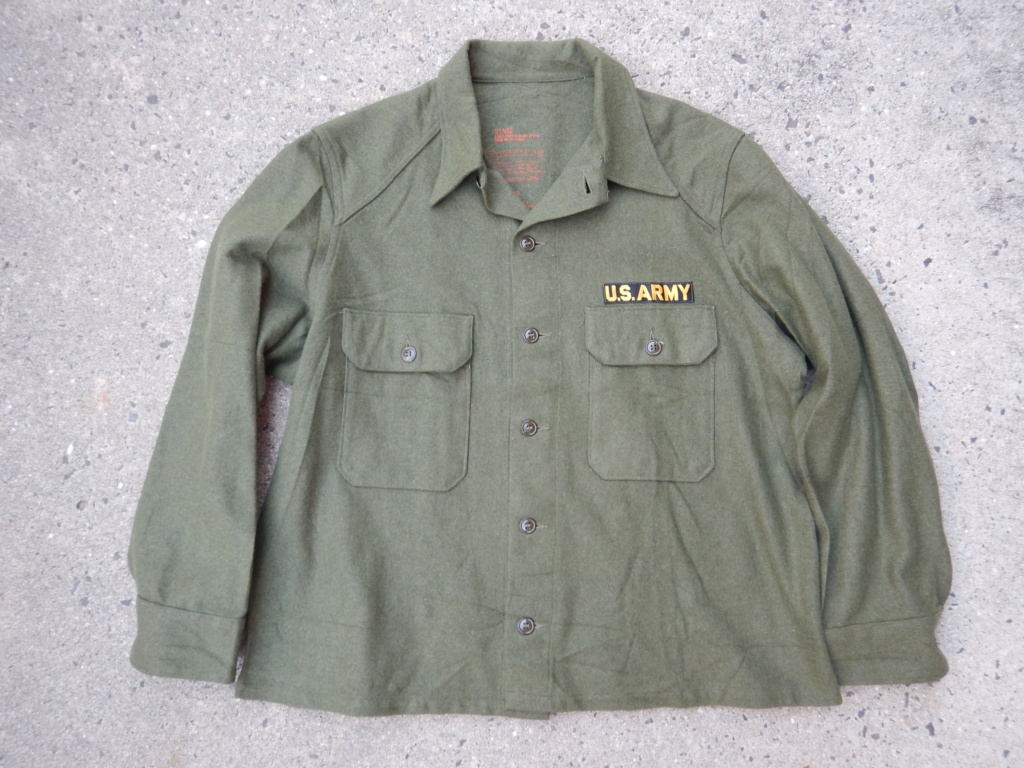 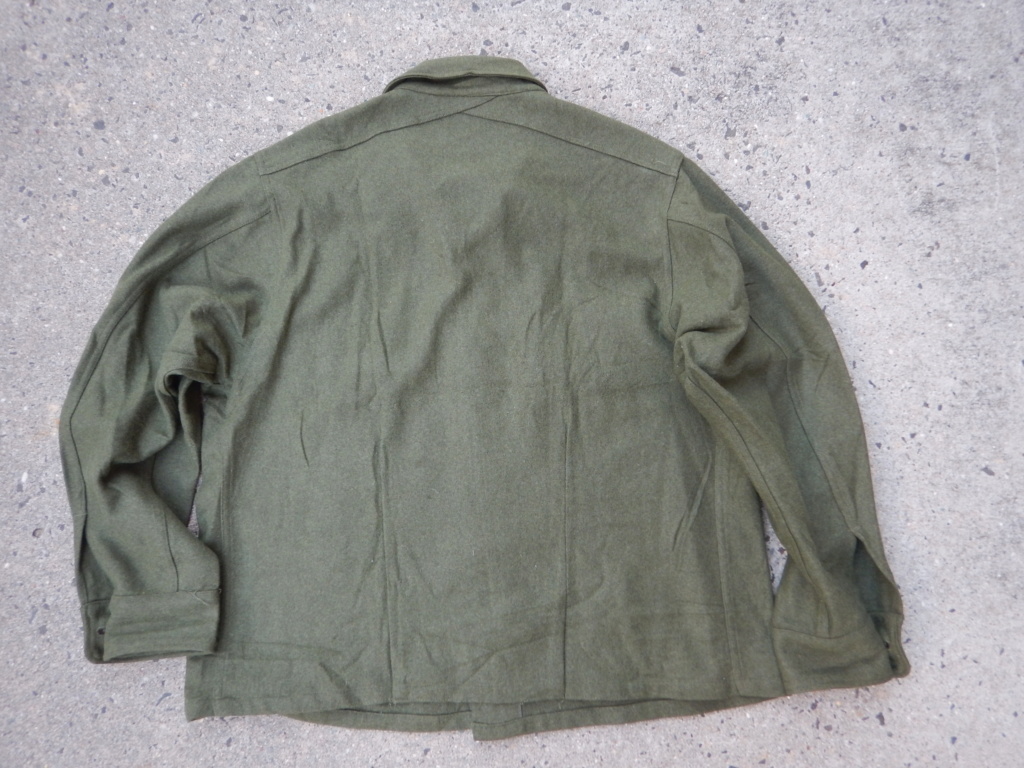 This other one has been worn for decades by me and remains one of my favorite cold weather pieces. 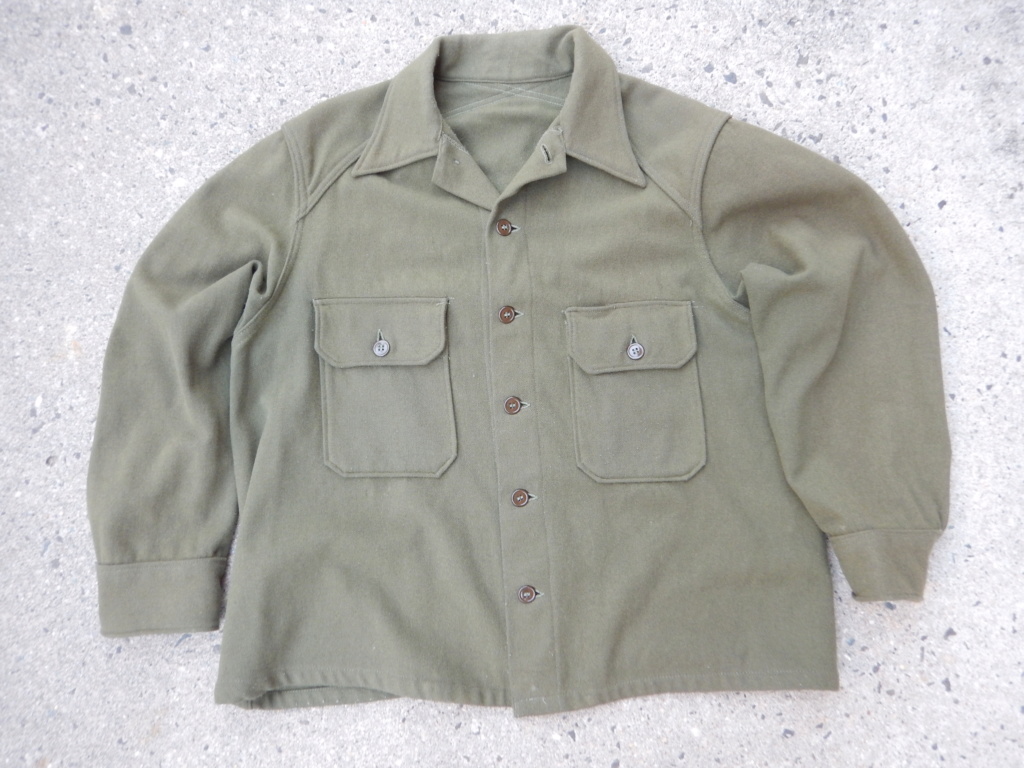 Up first is a 1978 contract in new condition. 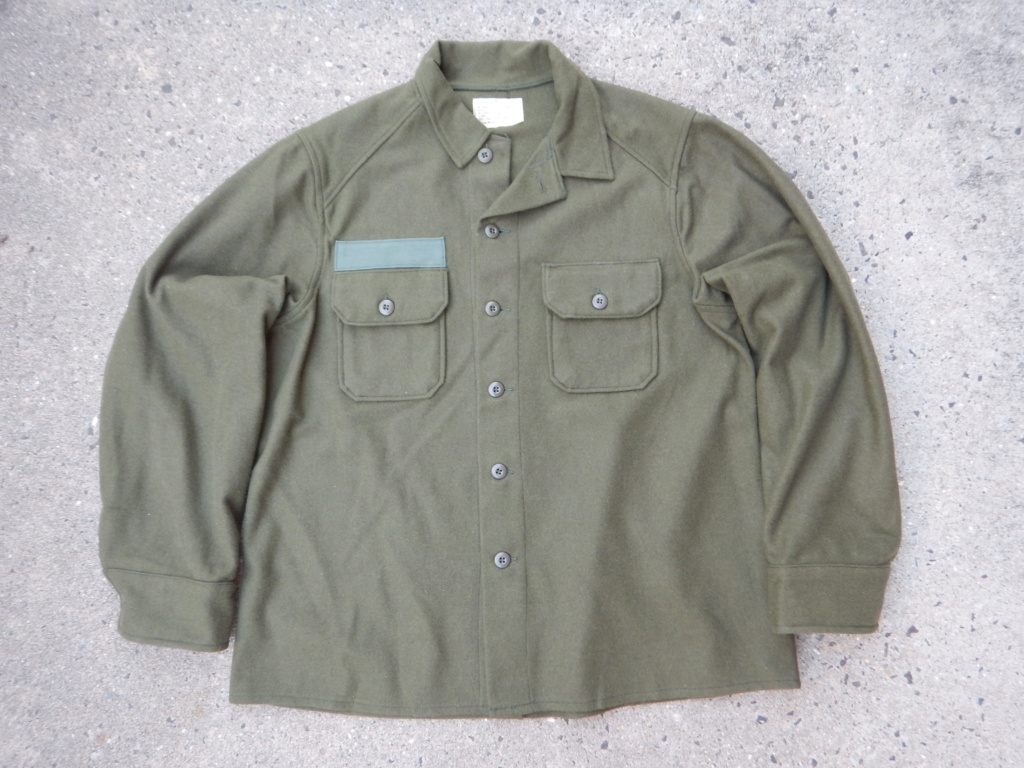 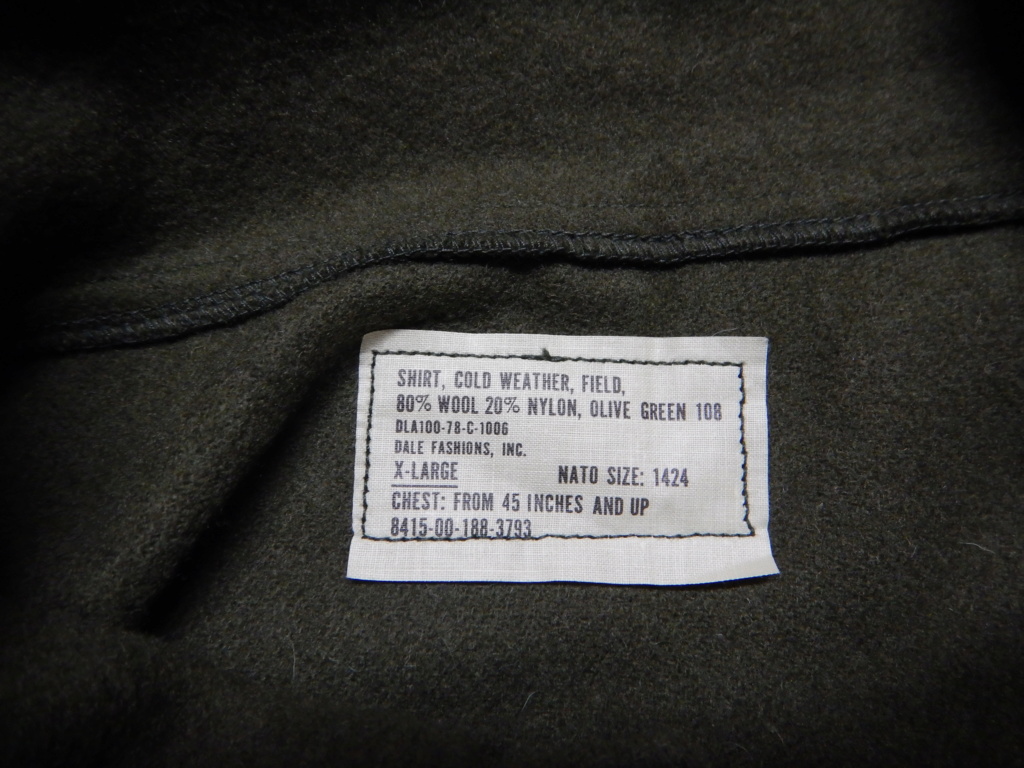 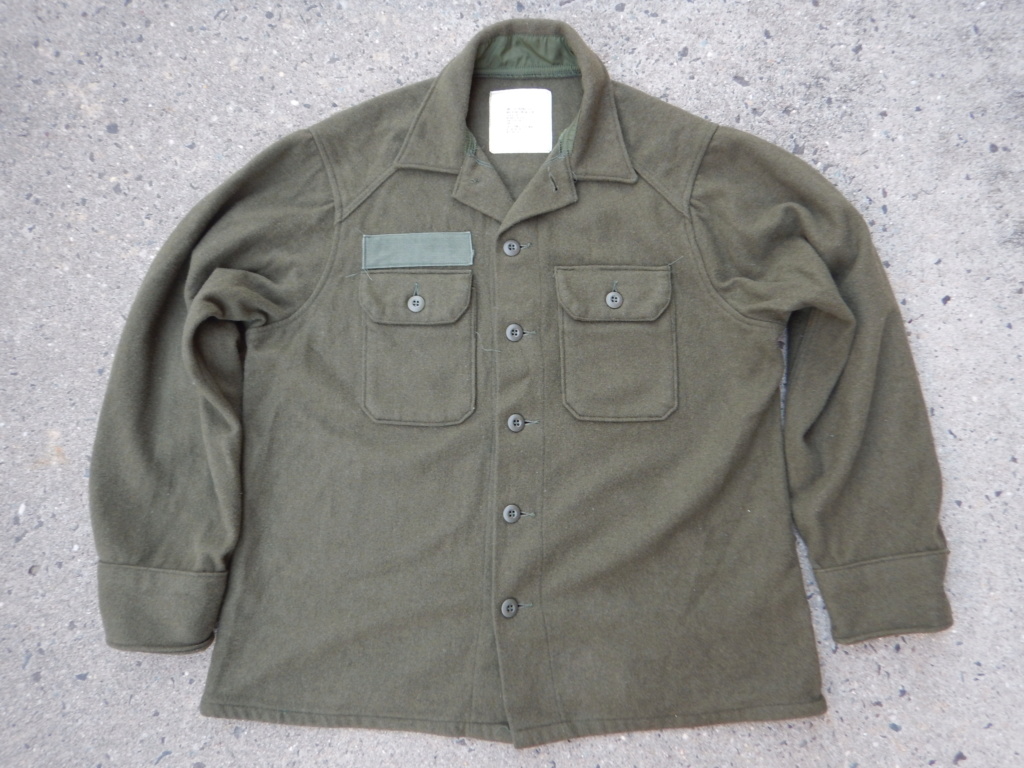 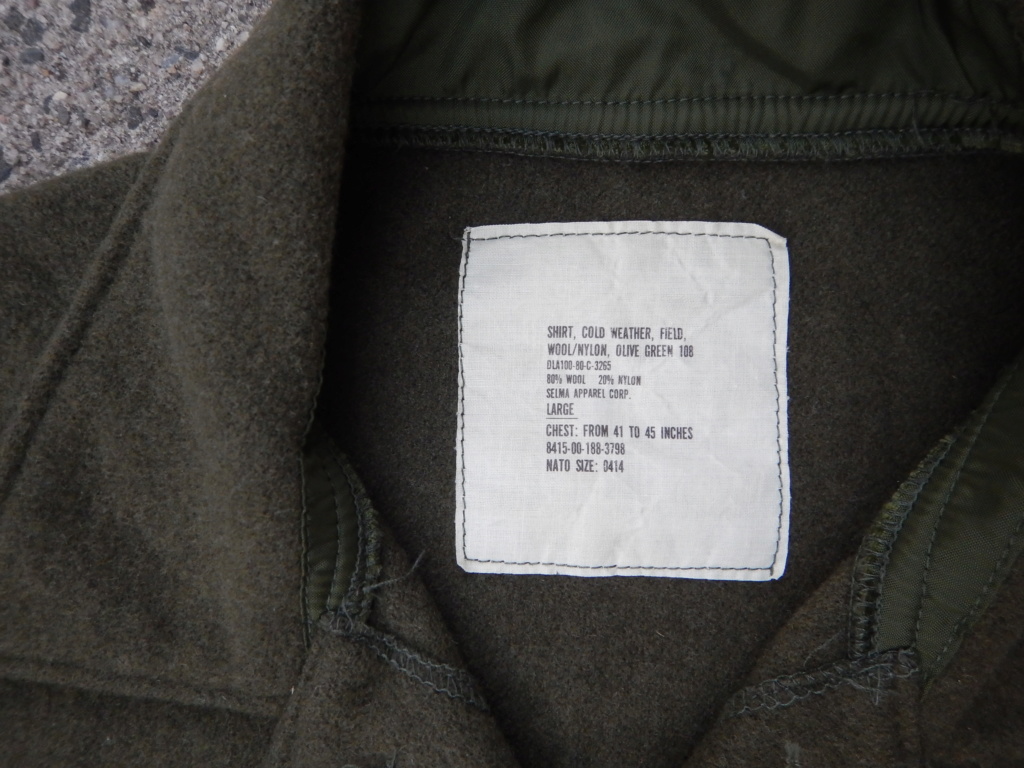 Later contract M51 shirts used BDU type buttons instead of flat brown buttons as used in the earlier contracts.  Also the back of the shirt was simplified by abandoning the distinctive back cross seams for a cleaner, simpler look. 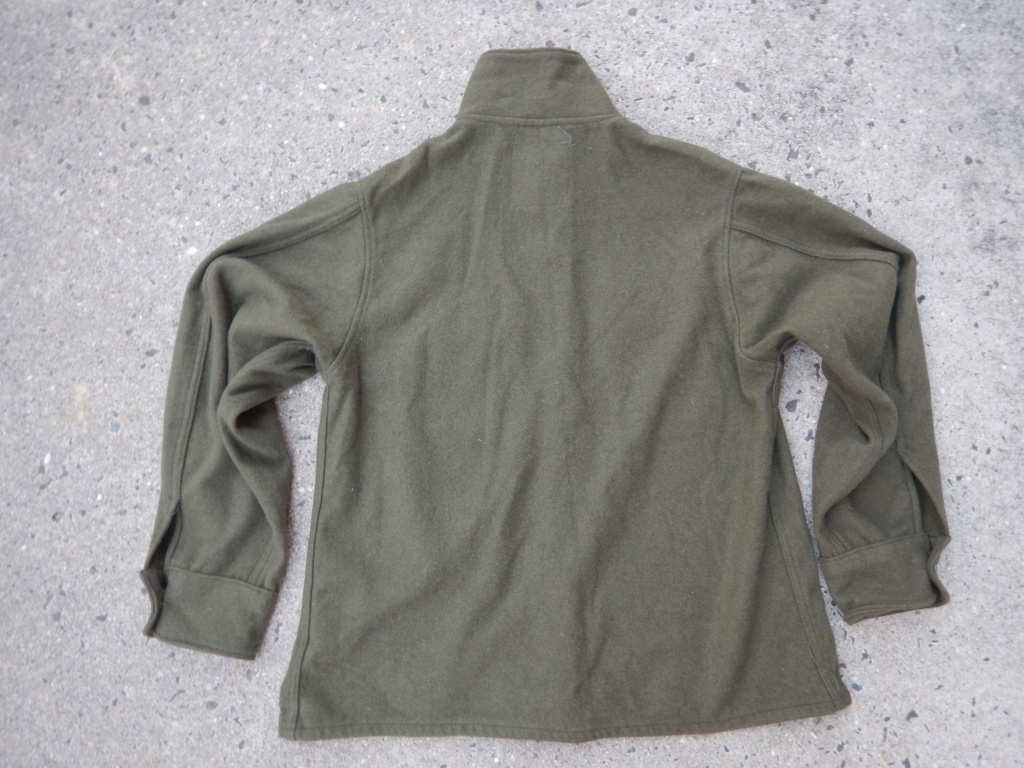 This one is a Canadian military wool shirt.

Very similar to and obviously inspired by M51,  but on steroids.    Amazing warmth. 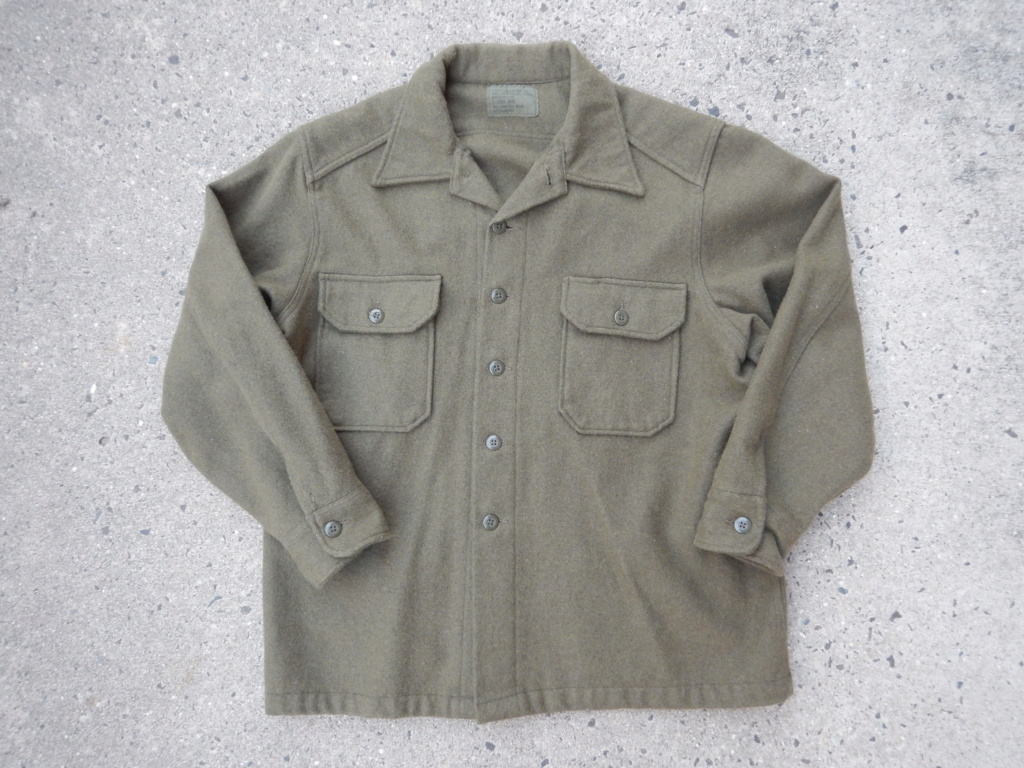 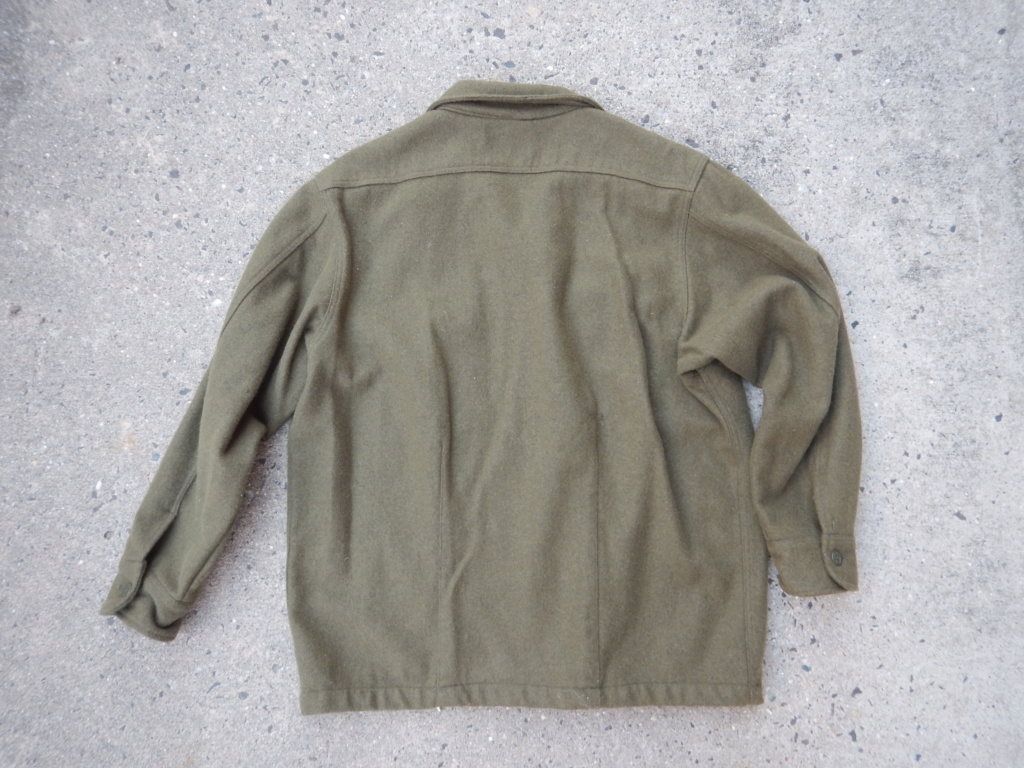 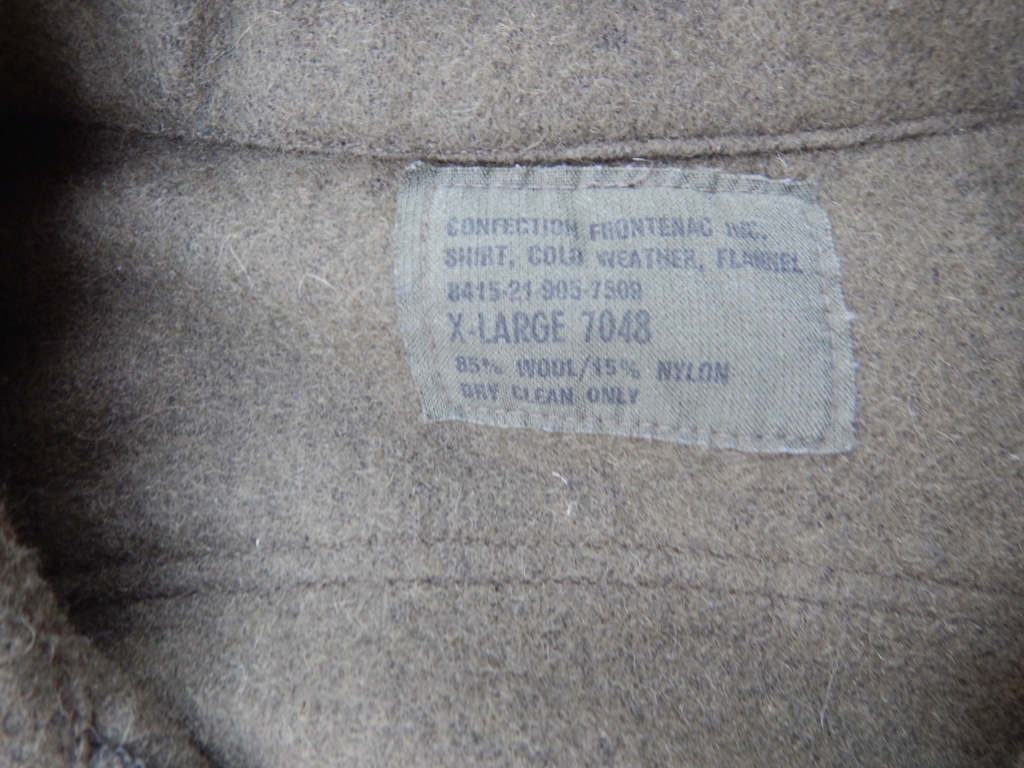 The Canadian Forces used both US and Canadian-manufactured shirts.
ripcord

Is there an official nomenclature for the Canadian manufactured shirt ?

I find them noticeably heavier ( and warmer ) than US made M51s.
Wolverine

I think it would pretty much be what appears on the label in your Cdn shirt.
ripcord

Thanks, that makes sense ; was wondering if there was some type of numerical designation.
Wolverine

No, Canadian clothing generally has not been designated by numbers in recent history.
Sponsored content