You are not connected. Please login or register
+2
Philip
filupe
6 posters

Following are pics by the designated photographer, SGT John Waddell. Thanks must go to him as he was gracious enough to distribute DVDs of photos that he too from which this selection was gleaned. 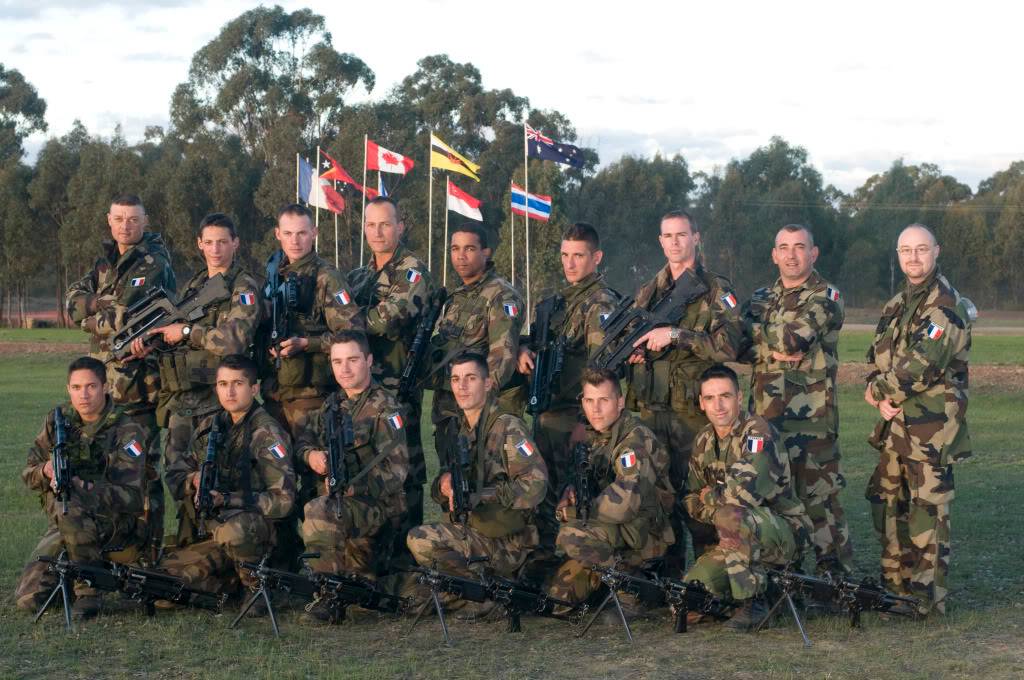 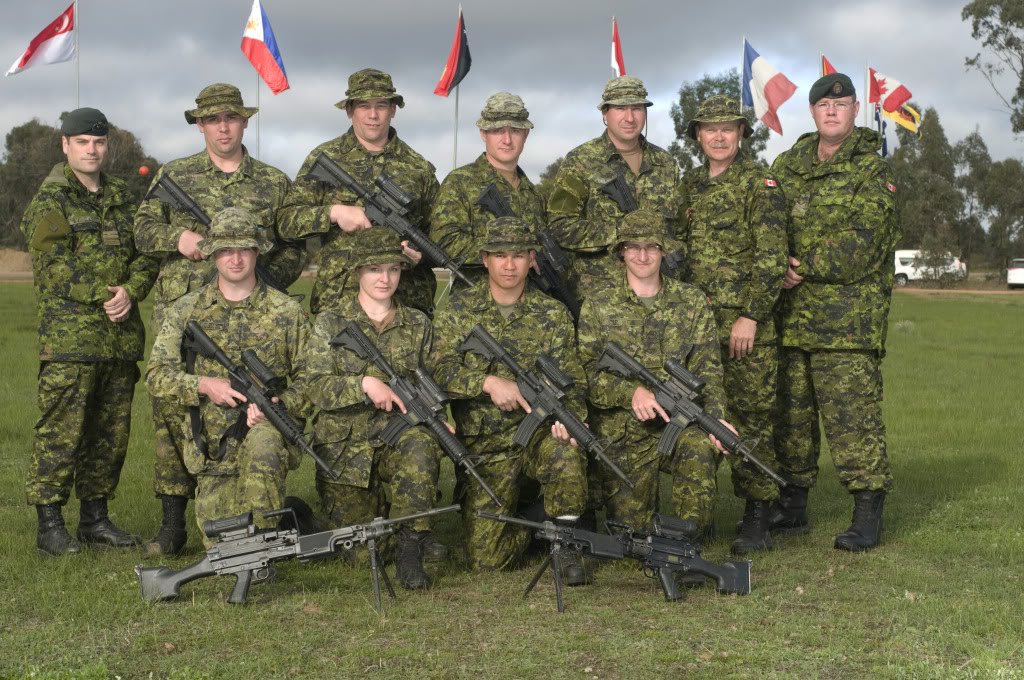 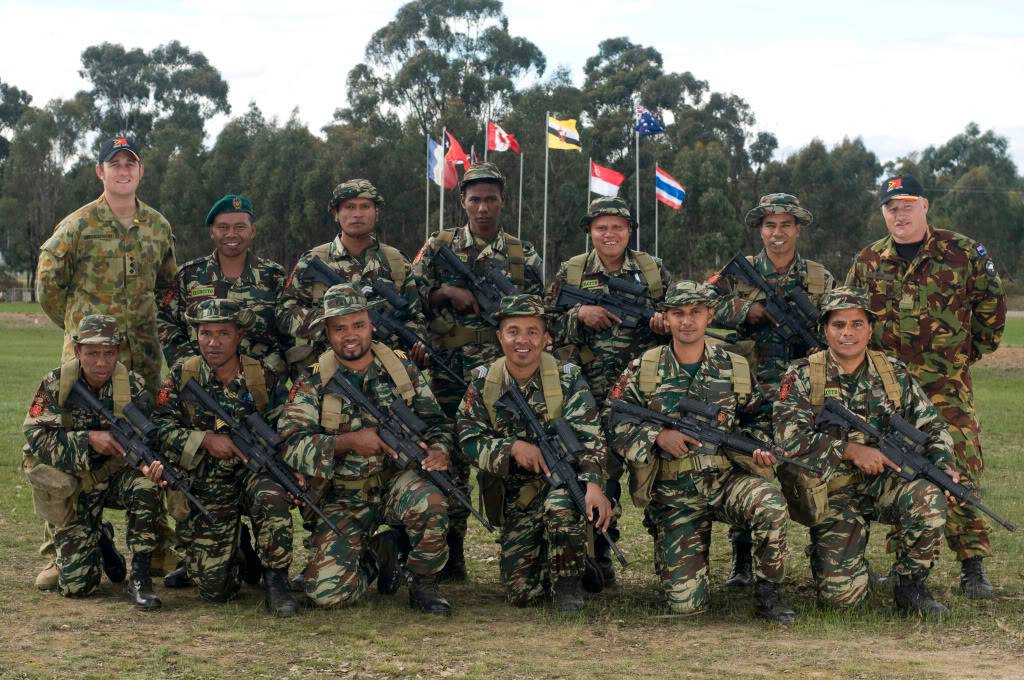 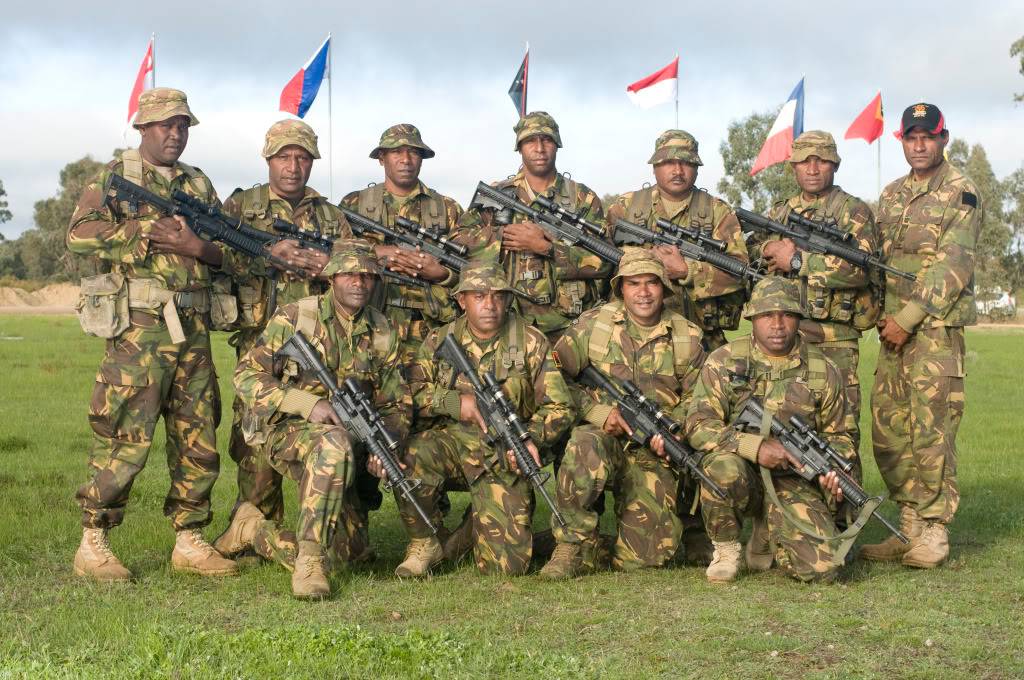 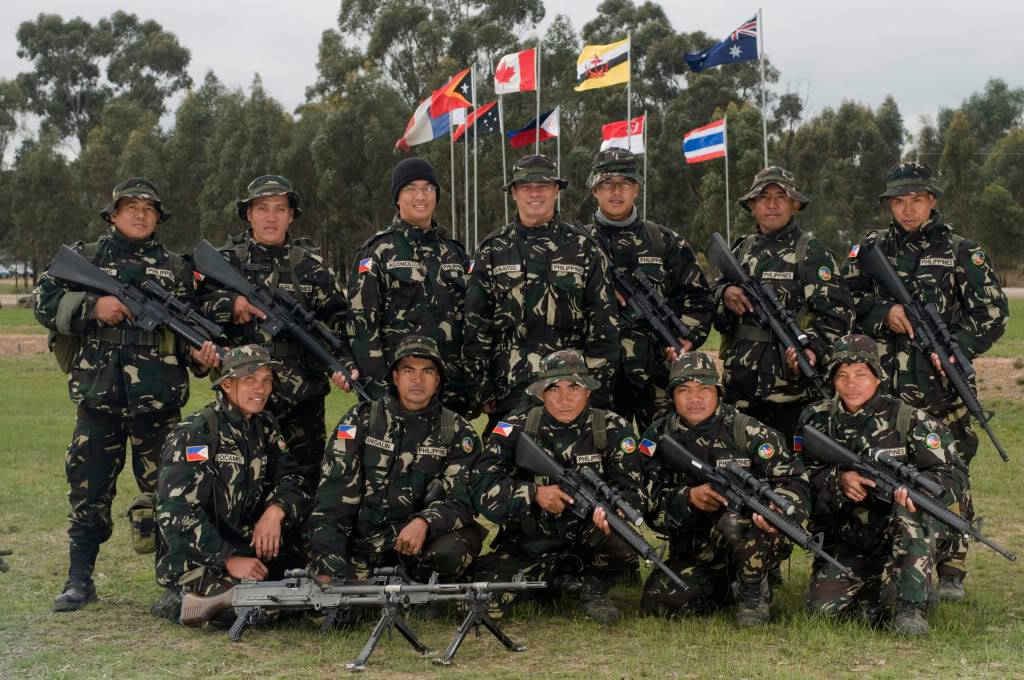 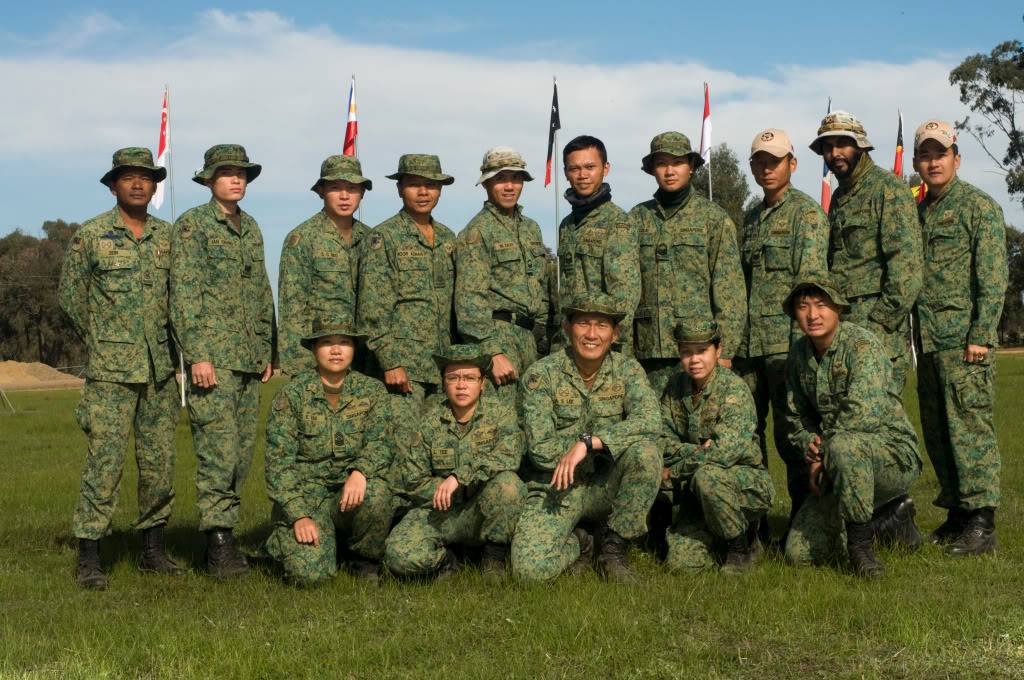 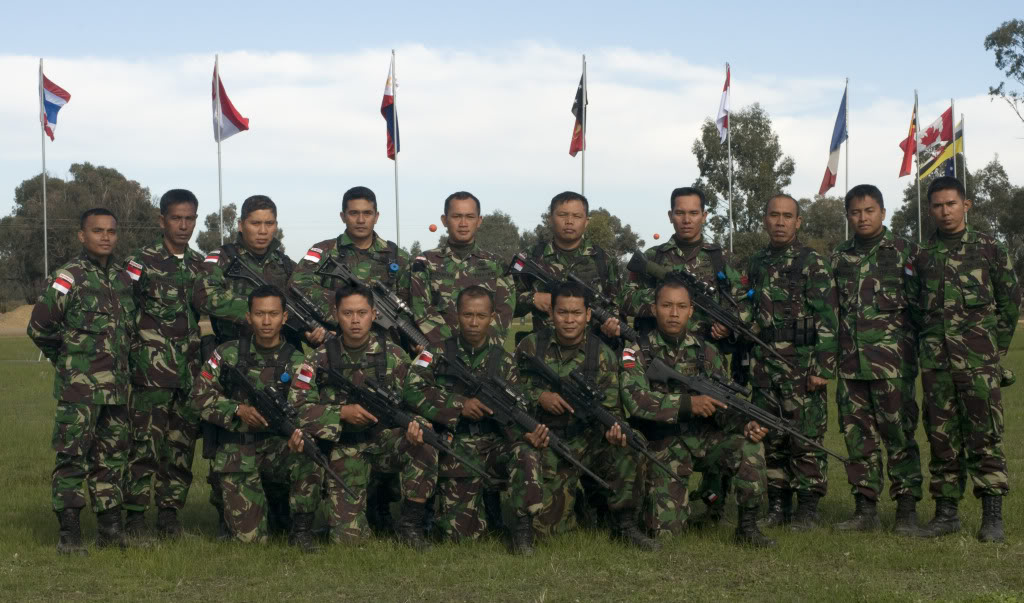 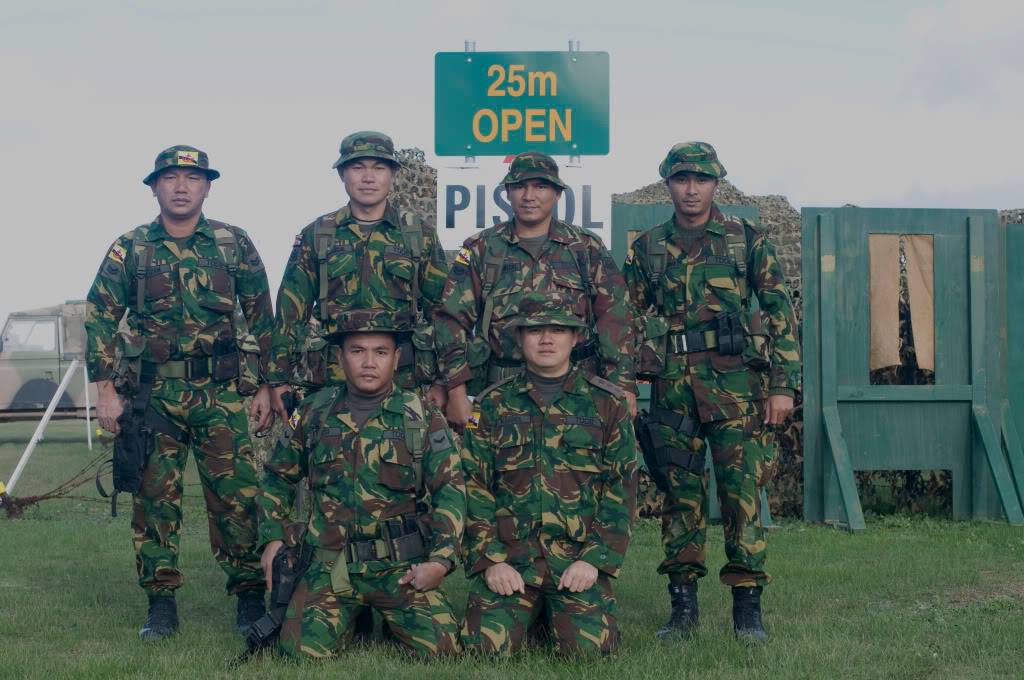 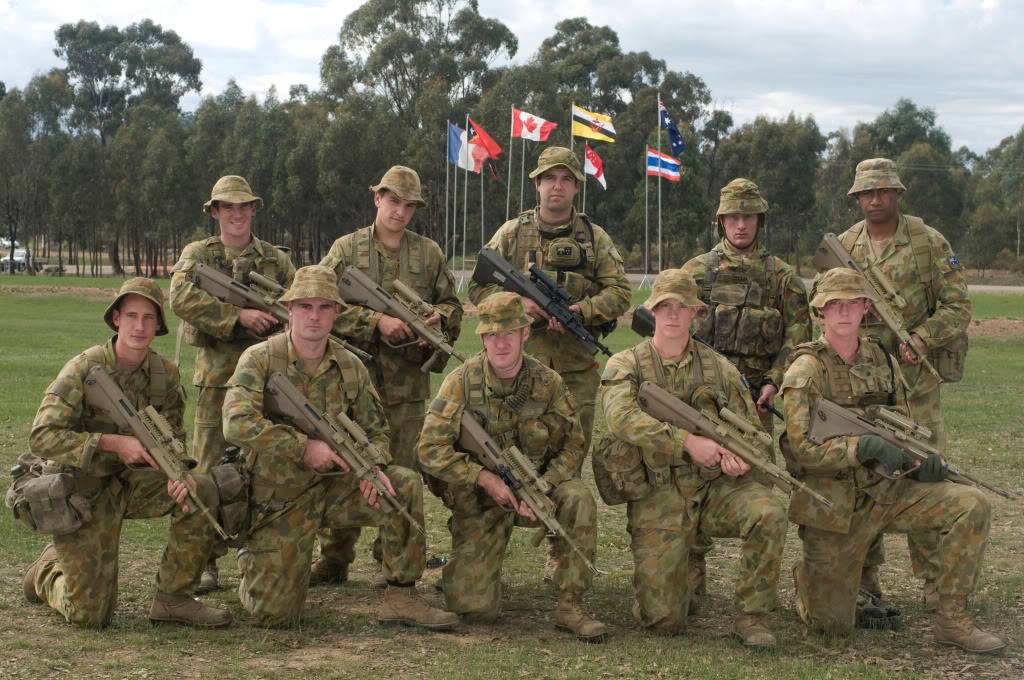 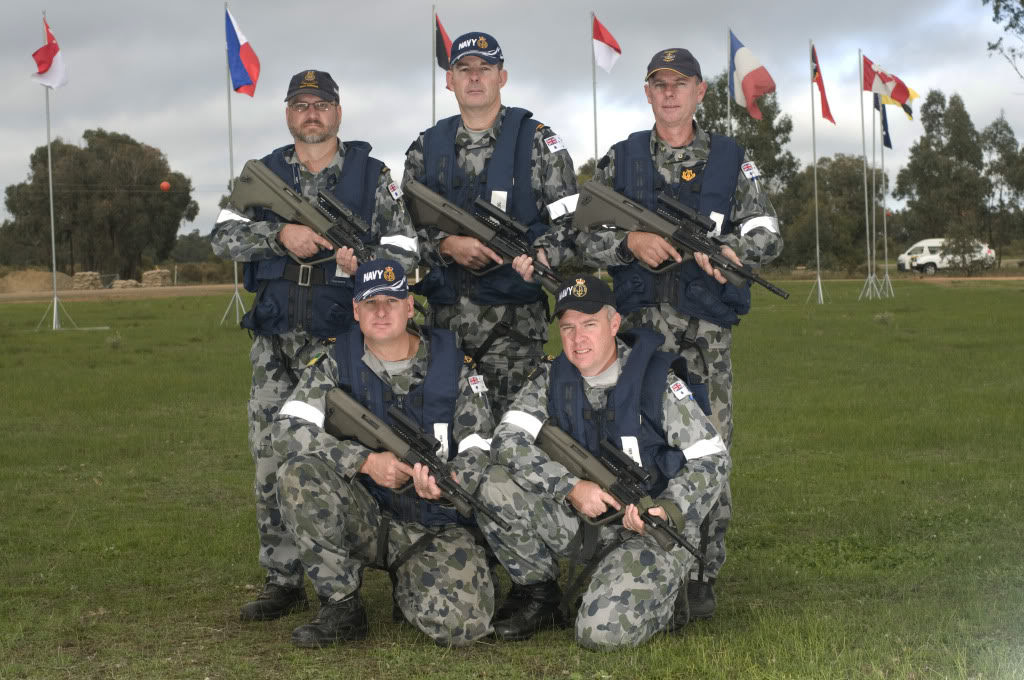 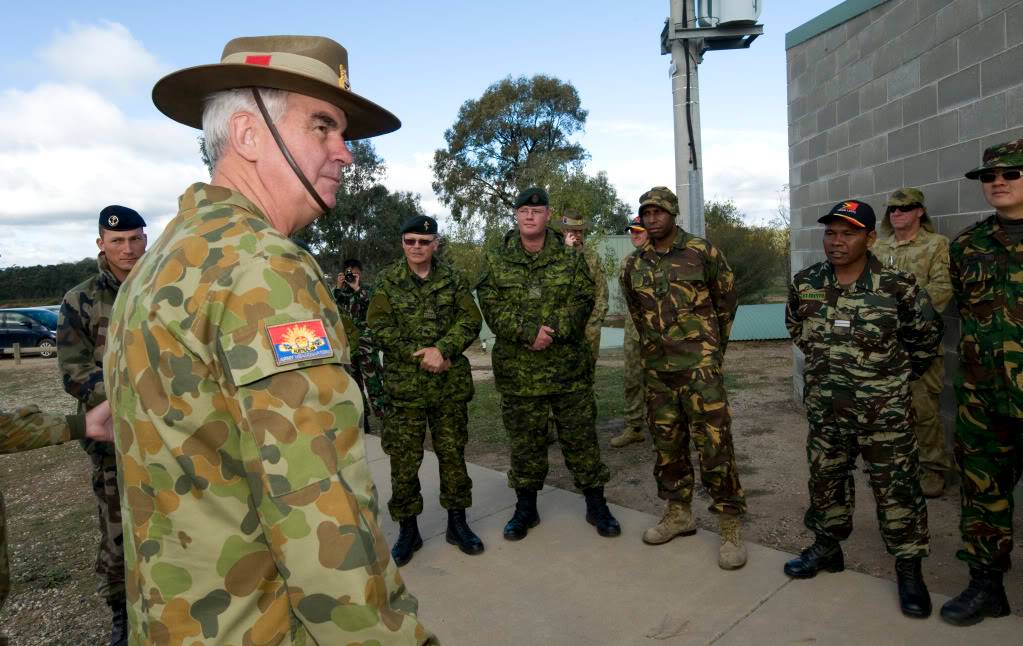 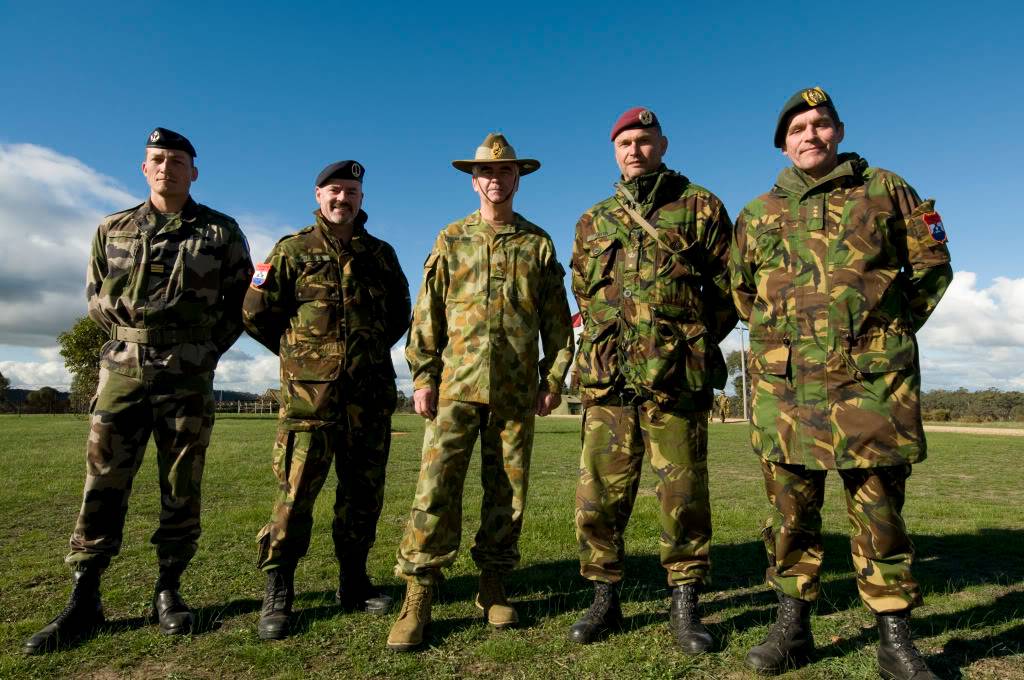 LTGEN Gillespie with French Team Leader & Dutch Army observers, in anticipation of their country's involvement in next year's competition 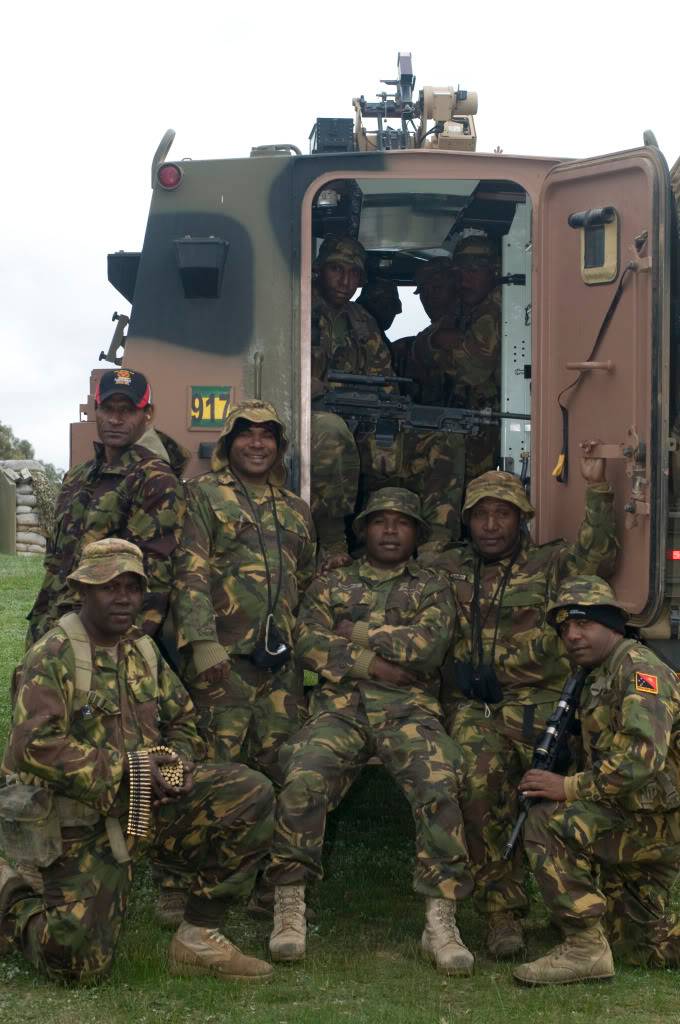 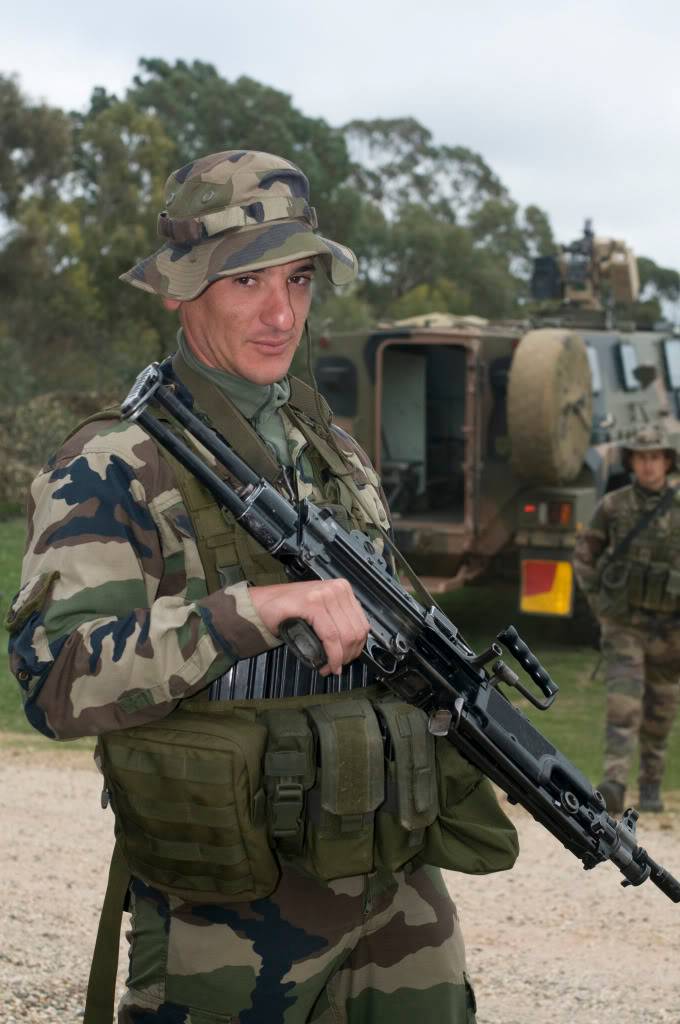 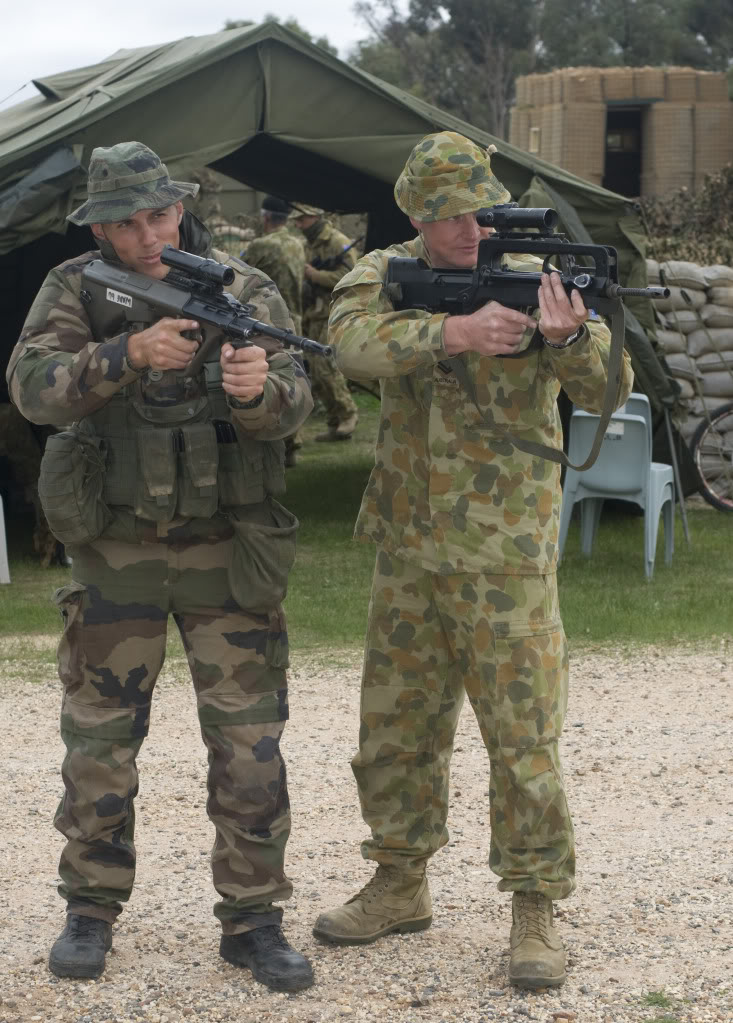 French Marine and ADF member compare each others weapons
Philip

Very cool pictures, thanks for posting them! It's awesome the photographer released them.
_________________
Interested in any European digital camo.