I have been collecting Operation Urgent Fury items for quite some years. Here are two of the many items that I have in my collection. I will post more as time permits.
The first item is a Soviet backpack that was captured on the island.
The second item is a Soviet made export shirt. These shirts are relatively uncommon, but most people don't know what they are. These types of shirts were given as aid packages to the various fledgling Marxist states around the world. They were given to Angola, Mozambique, Grenada, etc. They will always be a two poscket shirt with the pockets sewn on to the chest rather than the bottom. They will be unmarked (void of any markings) and should have plain brass buttons (no hammer and sickle) with raised bumps or plain plastic buttons. These shirts were also issued with matching pants and unmarked Soviet boonie hats. 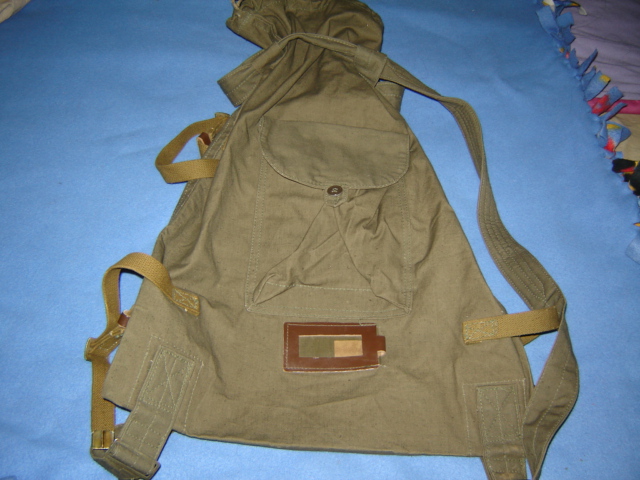 Picture of the shirt. 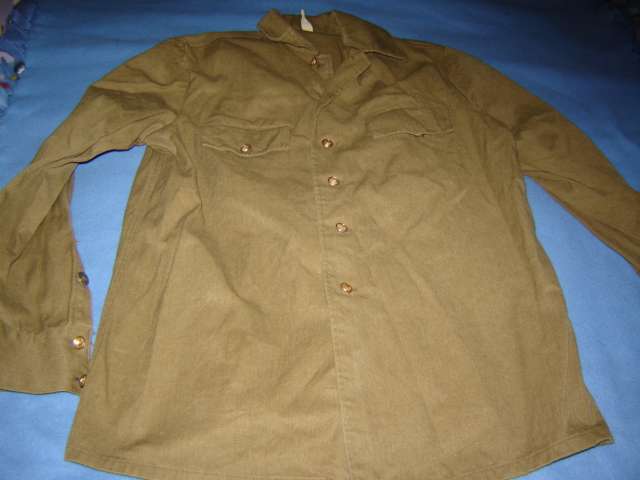