Hello
I want to show strange and interesting piece, the reversible smock. The information on this piece is limited, if not non-existent. It is known to be used in the islands by the images and videos you can see very clearly. Even Brigadier Julian Thompson, appears in a short interview, wearing this jacket. It is a piece of high quality, double closure, two pockets with Velcro cuffs and low settings, using clips, heavy waterproof fabric. There are matching pants, made exactly the same characteristics. Now raise these questions: was a garment provided to all units or only to paratroopers and Royal Marines? Although it seems as if so, would appear on more occasions. On the other hand, is a modern garment and expensive for the time, therefore, may be that was tested for or during the conflict. I rely on photographic and documentary evidence, as I saw both and there was no trace. My experience with them, I found that have a defect. Of the four I had in the collection, a bow completely stuck. The whites had become sticky and it was a disaster. Could not use it unless he wanted to always lend to me and white stain clothing. Recently, another reversible manipulating the collection, I realized that the hood and sleeves, were suffering the same "disease" presenting areas remains sticky and white pigment. In short, I think having good clothes of waterproof, both DPM as olive, rejected this garment complex. Show you some pictures of royal marines and paratroopers taking it. Greetings. 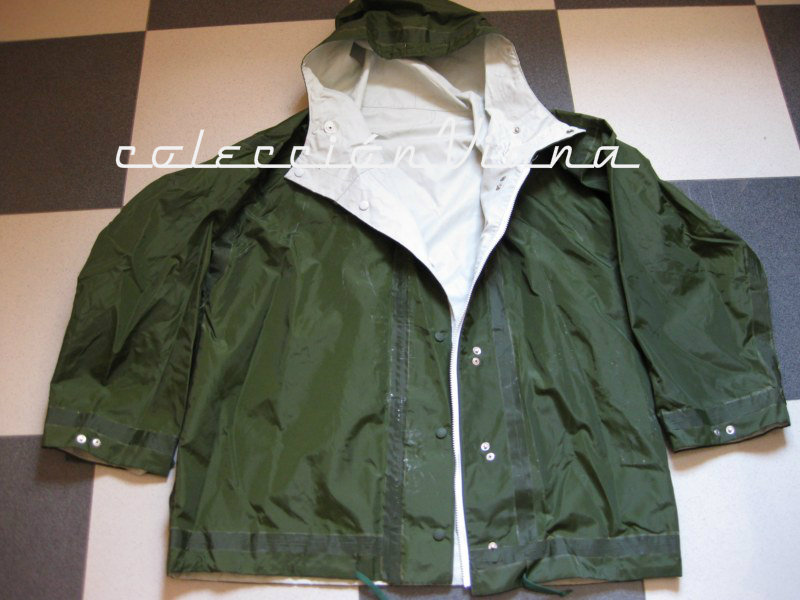 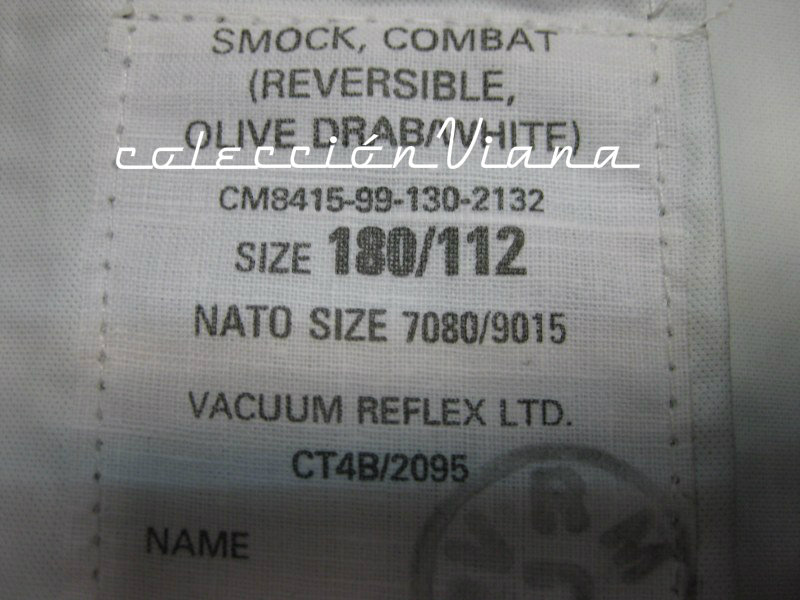 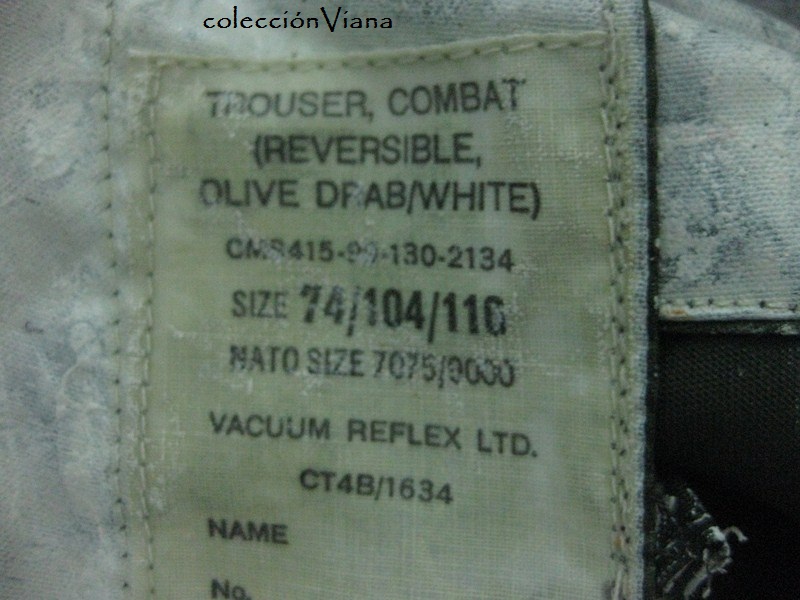 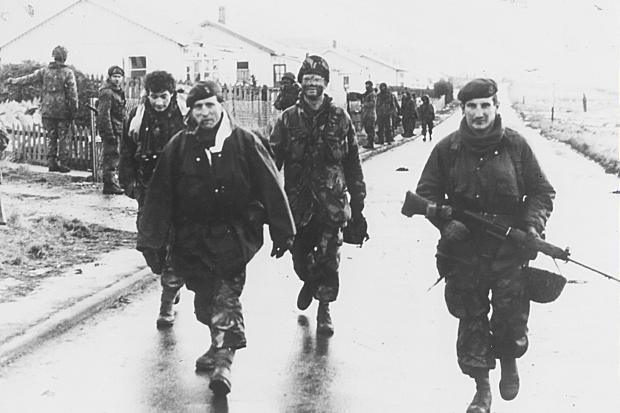 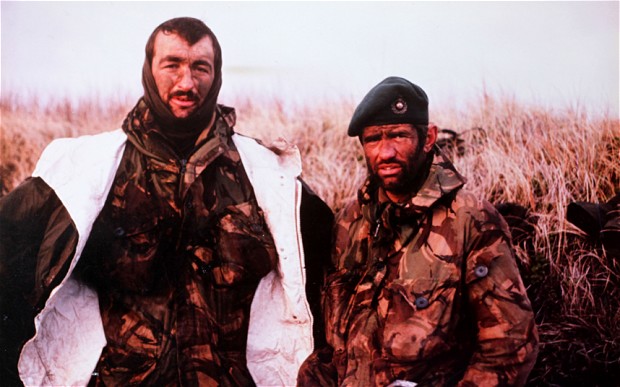 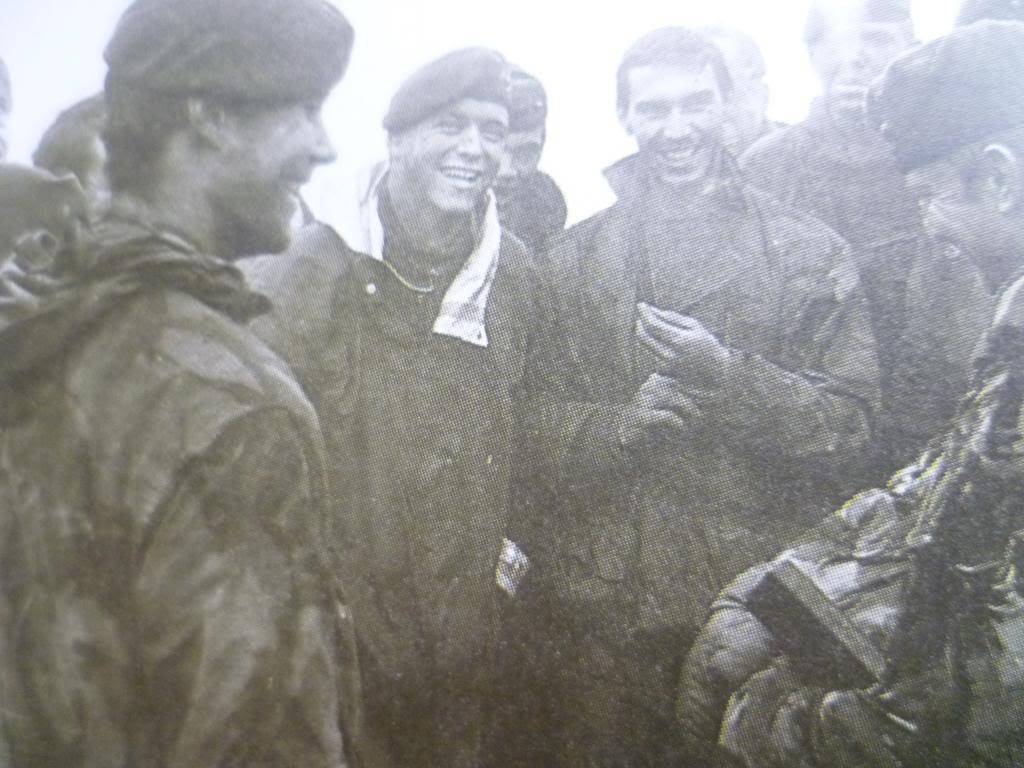 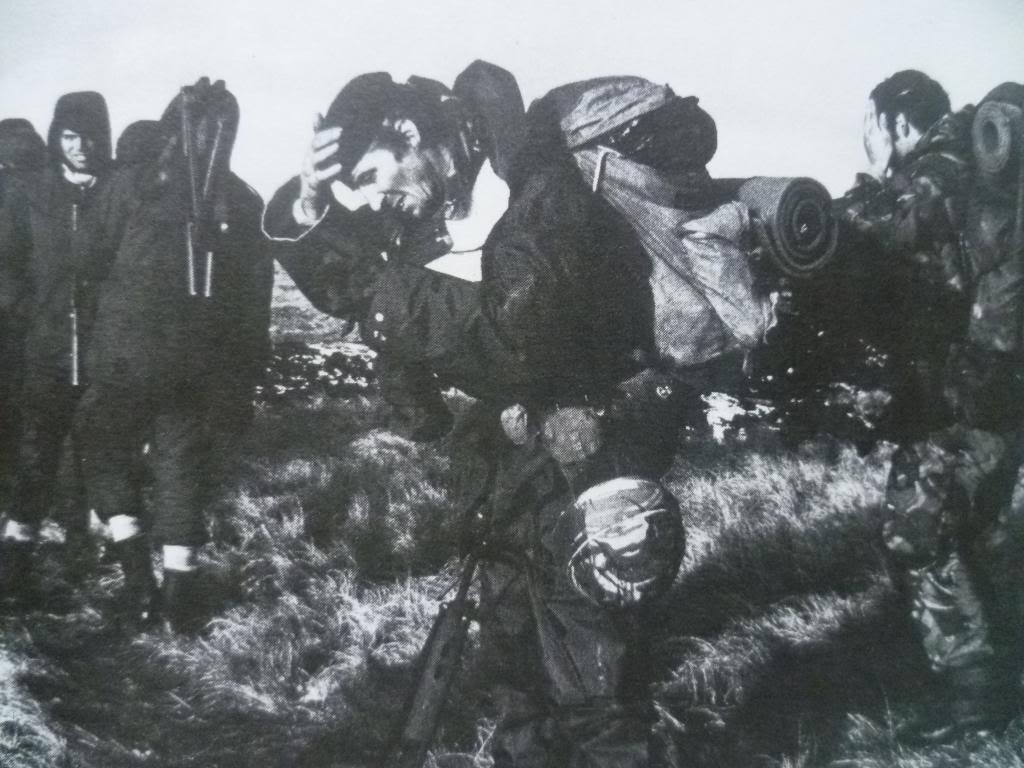 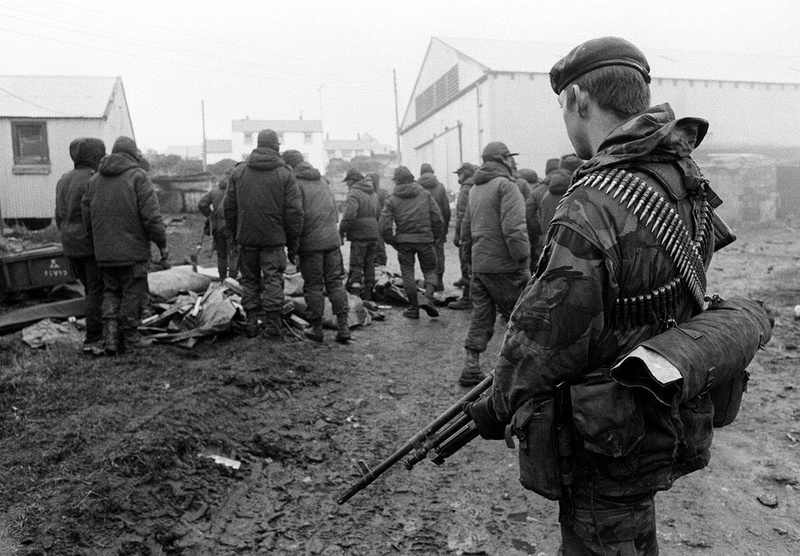 English-speaking countries tend to favor manufacturers with strange names, it seems. That was the case here, too, until OEF/OIF. Now, manufacturers have names like "Point-Blank," and such.

I think I liked it better when companies like "Greenbriar" were on top...

Oh, and that's a supercool smock too, btw. Here, where I live, it would actually be quite useful. (Arctic winters/ tropical summers...)