OK...here are a few photos I found on YAHOO...someone please explain a few things to me.... 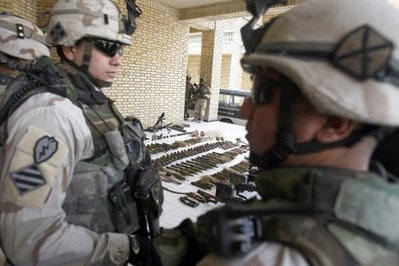 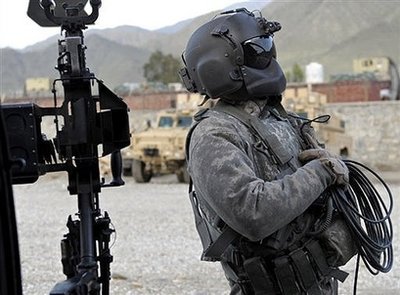 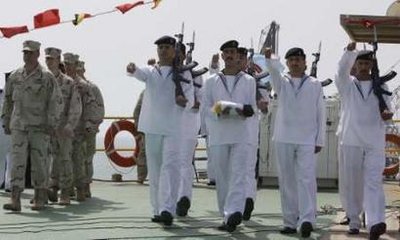 and here is the top US commander Michael Mullen in Pakistan wearing DCU's..... 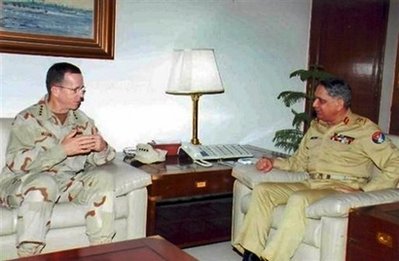 bond007a1 wrote:OK...here are a few photos I found on YAHOO...someone please explain a few things to me....

Airsofters playing in Iraq with a weapons cache like that?

The badging is quite odd. There's a bunch of other oddities. The guy in the middle is apparently wearing a modified DCU with ACU patches and ACU side plates on his Interceptor Body Armor.

What it looks like is the middle guy is a soldier from 4th ID (shame we can't see his left shoulder!) with his previous unit being 25 ID, and probably the unit before that 3rd ID. It's against regs to wear two unit badges on the right arm, even if the soldier belonged to two units (in action for 30 days or longer) which qualify as "Shoulder sleeve insignia-former wartime service (SSI–FWTS)". The regs say the soldier is allowed to choose which to wear.

Maybe they are just patch whores. Found some in-country made patches in PX and just patch them up to look cool?

That "Darth Vader mask" is helicopter crew mask. It provide facial protection. I forgot what name of this helmet but I remember people talked about it on MP.net.

In all seriousness, that picture is odd for several reasons. Besides the obvious multiple patches on the DCU's...the 3rd ID shoulder sleeve insignia is at an odd angle. It is not set right. I am wondering if this might have been an operation that had several different divisions working together and all the patches were shown for a photo oppurtunity. Who knows.
Arch
_________________
Always looking for Central American militaria 1965 to 1991. Especially items relating to Coronel Velasquez El Salvador Armed Forces
swag

The Vader mask is a Maxillofacial Shield. A buddy of mine in Iraq actually had his face shield airbrushed with Vader's mask, it was pretty bad ass looking.
Mercenary25 is correct; it is for facial protection. It also helps reduce wind noise across the microphone when the crew members stick their head outside during flight or when they are standing under the rotor disk during ground ops. 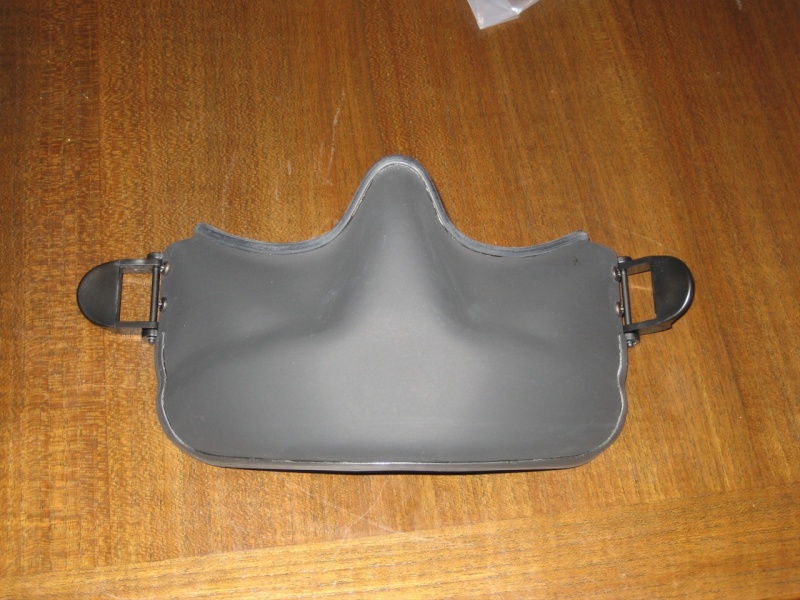 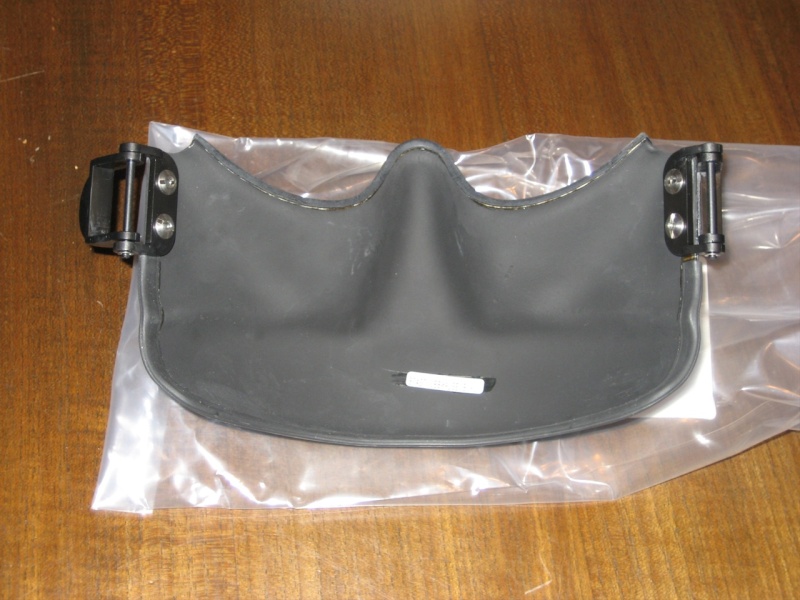 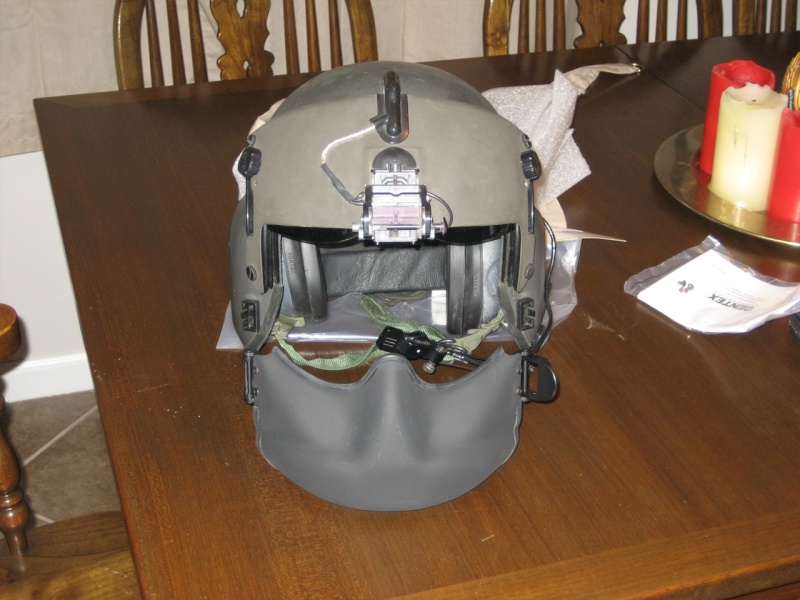 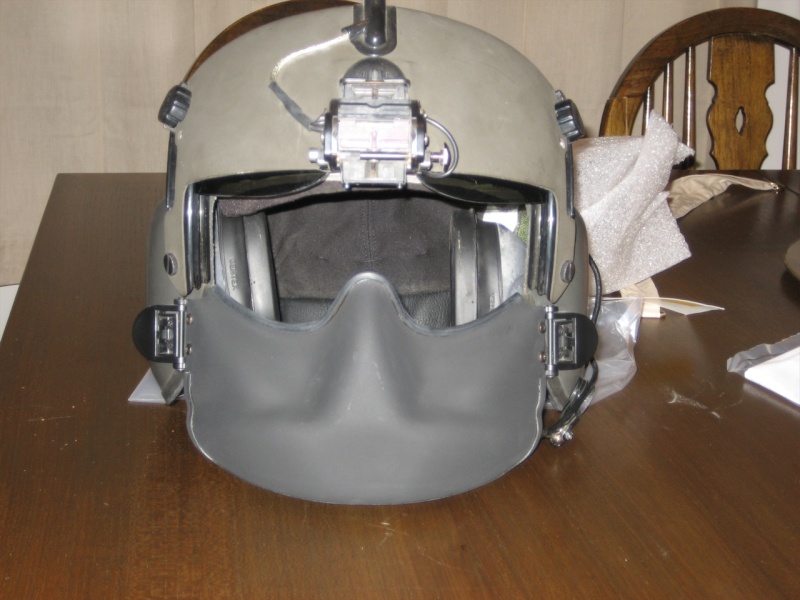 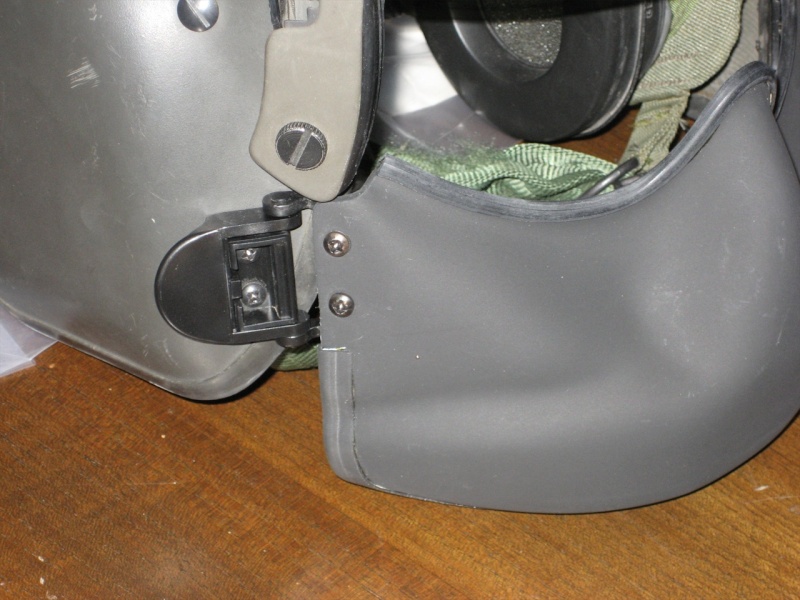 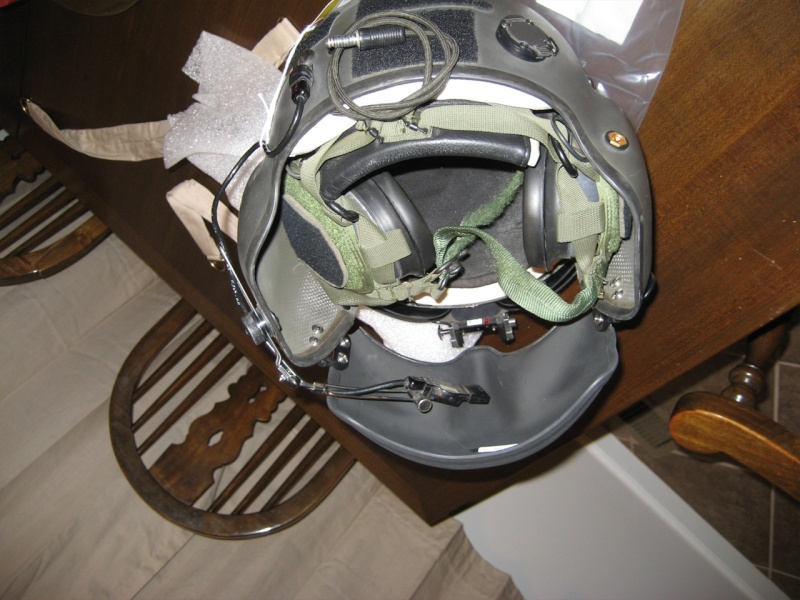 ARGHH! Picture is not working.