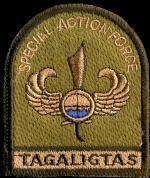 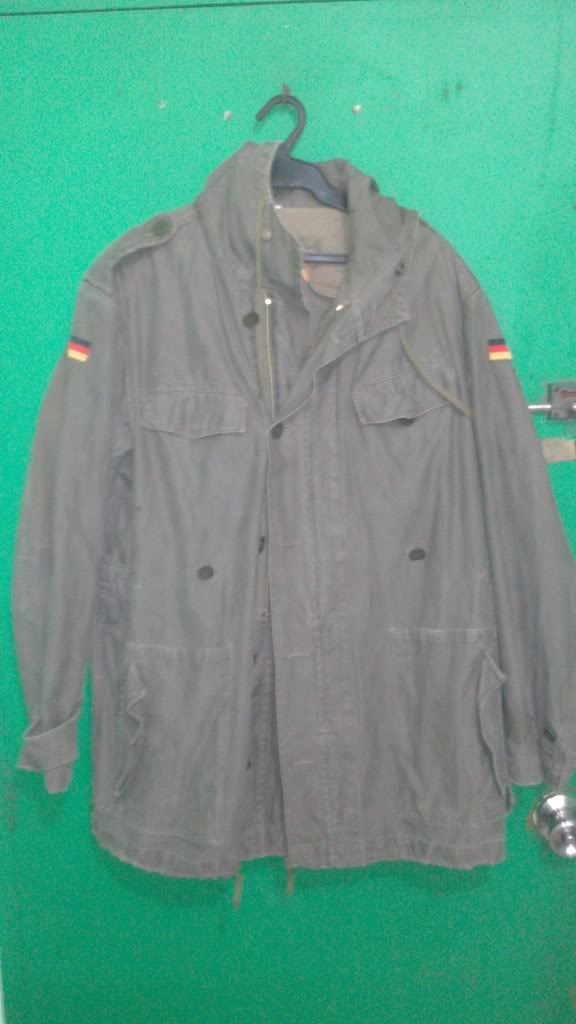 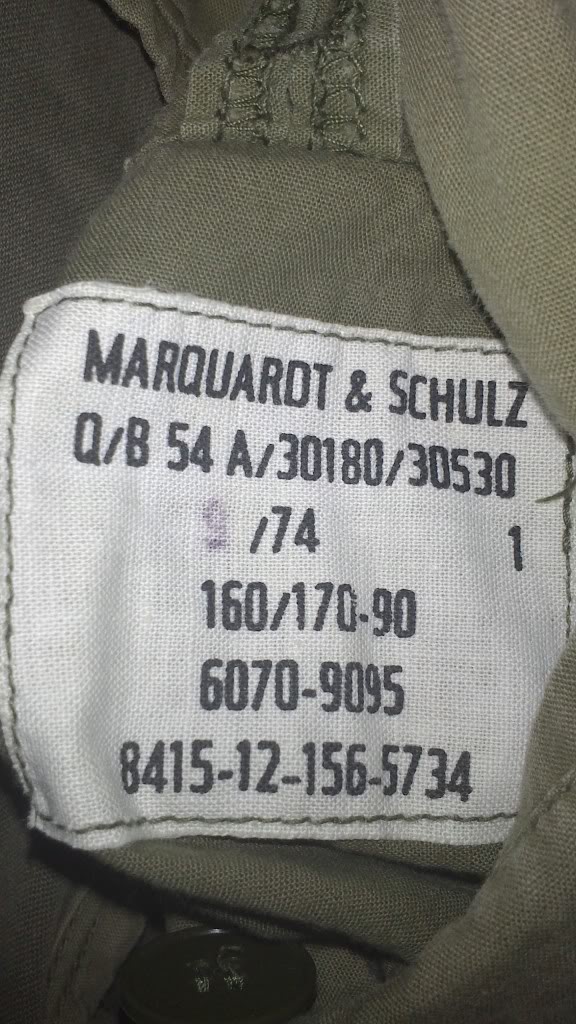 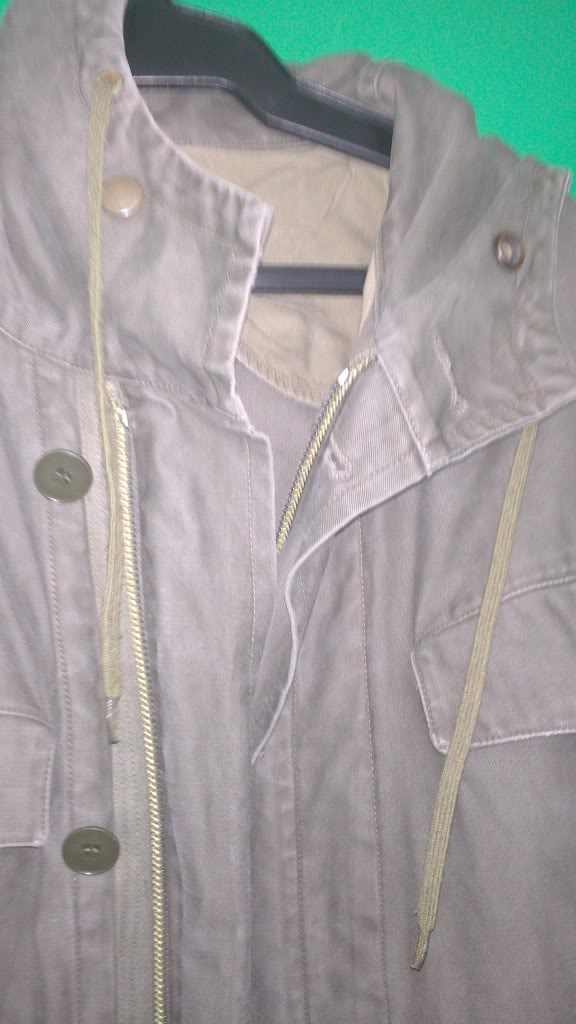 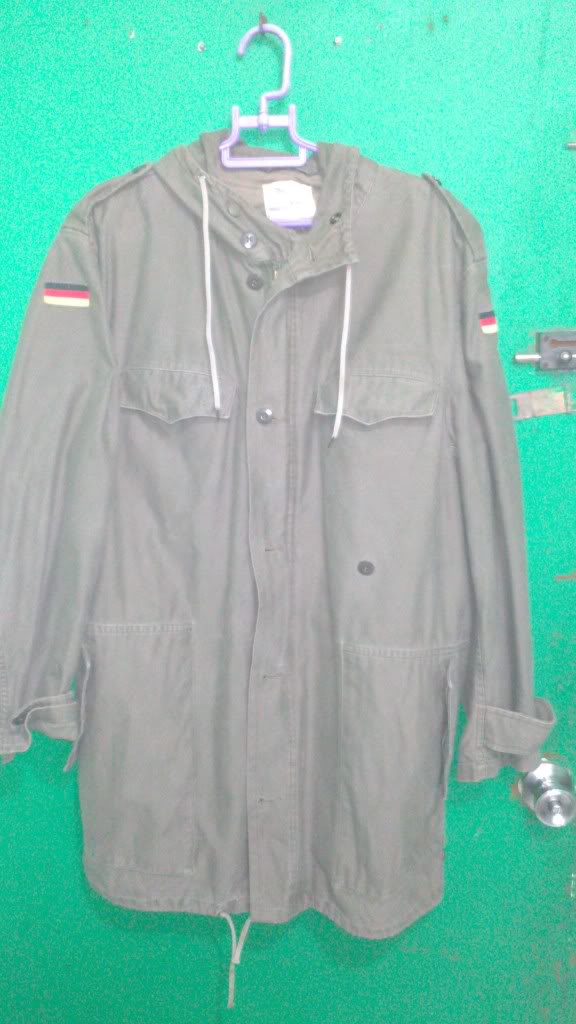 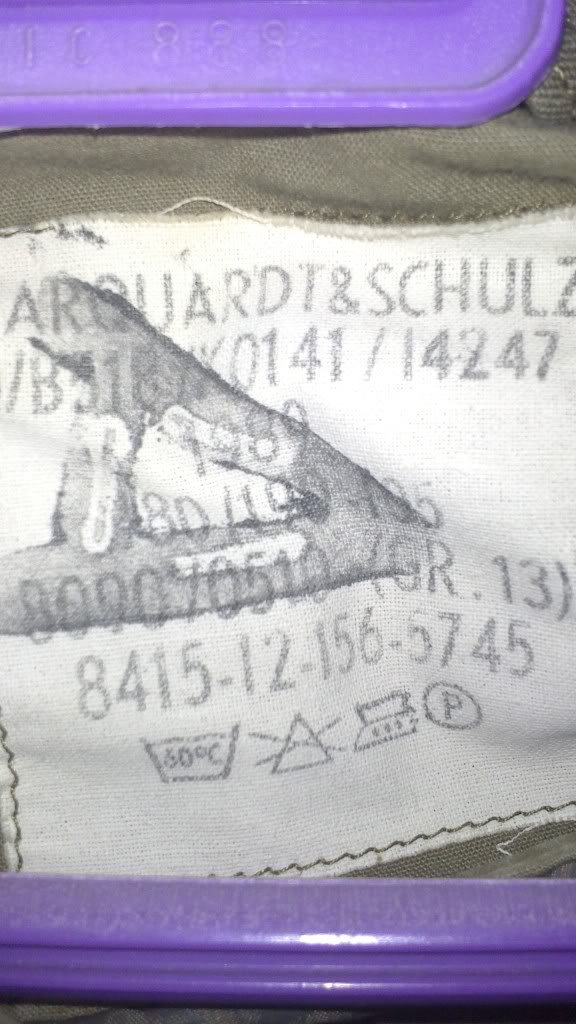 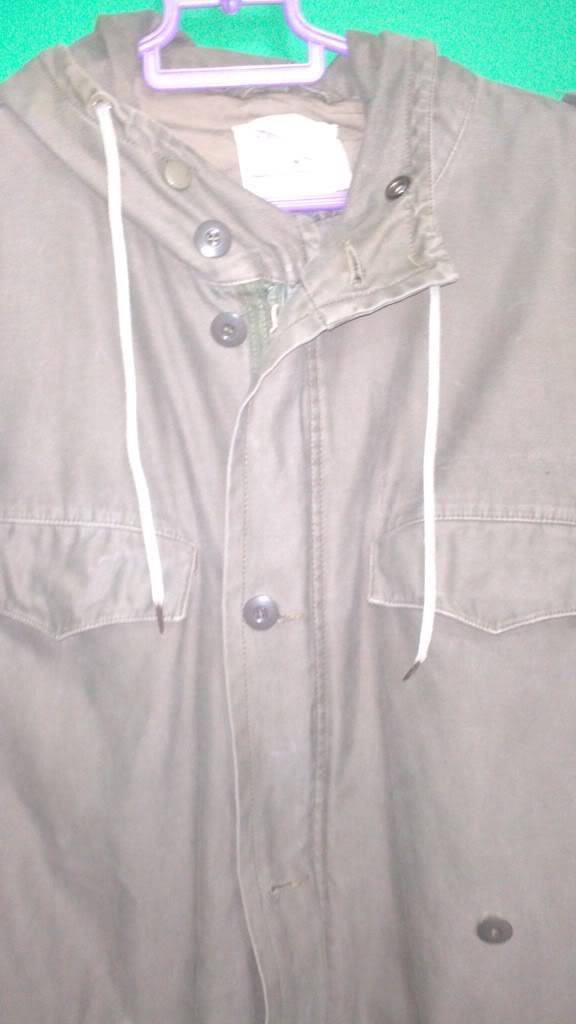 I think there are at least 3 versions with obvious differences. The first was in 1959 and had pointed epaulettes. The second was made starting in 1963 and it had rounded epaulettes. I don't remember if there were other changes. This was made until the early 1970s. Probably 1974, but I do not have a firm date. The third type (as pictured above) retained the same overall look, but there were many simplifications and refinements to the construction. Production appears to have continued until at least 1989, but perhaps a little longer.

If you look at the three types next to each other with only a quick look, they don't appear to be very different from each other. But differences are definitely there. Also note that the early version of the 1959 parka had a quilted cotton liner before moving onto the fake fur style ("Teddyfutter") that continued until the end of production sometime around 1989 to 1991.

Starting in 1988 the traditional parka was replaced by a simplified shell with zippered hand pockets and an independent (not buttoned or snapped in place) quilted nylon liner. This model was then used as the basis for the Flecktarn parka which is still used today. I am unsure if this new model was experimental or limited issue, but clearly it was a sign of abandoning the traditional parka.

Thanks for the useful info Steve!