Spanish Navy and Marines uniforms are identical to each other except for a stenciled "Infantria de Marina" stenciled over the left breast pocket on Marines issued uniforms.

The patterns break down into two types.  The first is based on US ERDL, the second on US M81 Woodland.  It seems that the ERDL type existed from about 1984-1998.  The Woodland type from about 1999 through 2010 (though probably in use longer).  Ripstop took over around 2006 from what I can tell.

The tailoring of the uniforms has remained almost completely unchanged since the early 1980s through today.  The only significant changes since then have been button, going from medium sized to rather small sized between ERDL and Woodland types.  Also it appears that the IM (Marines) logo was changed slightly at least once, though perhaps twice. 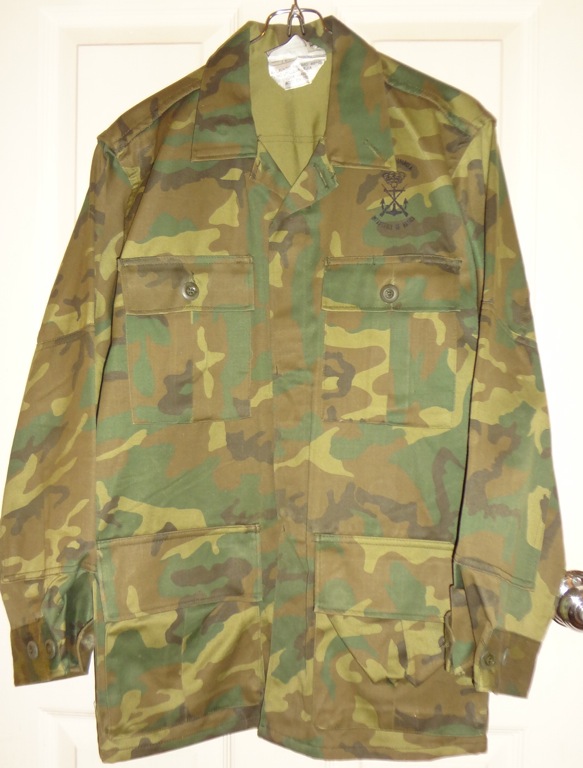 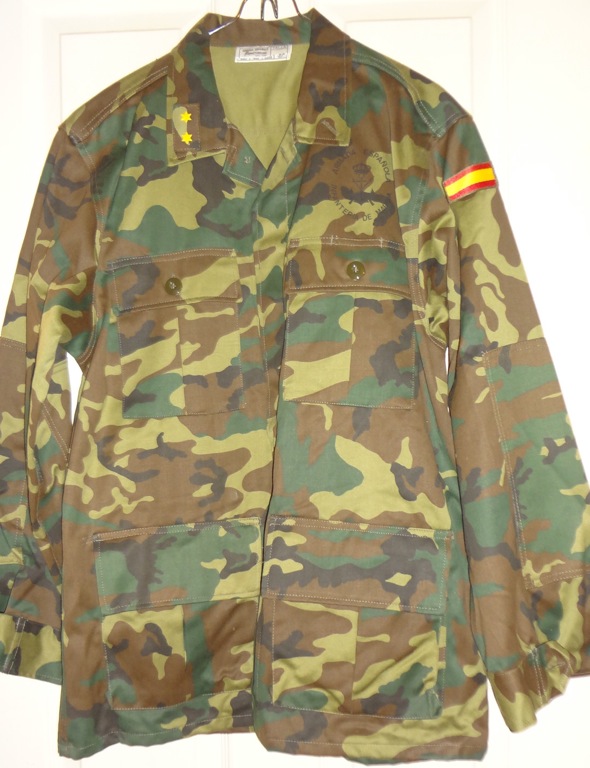 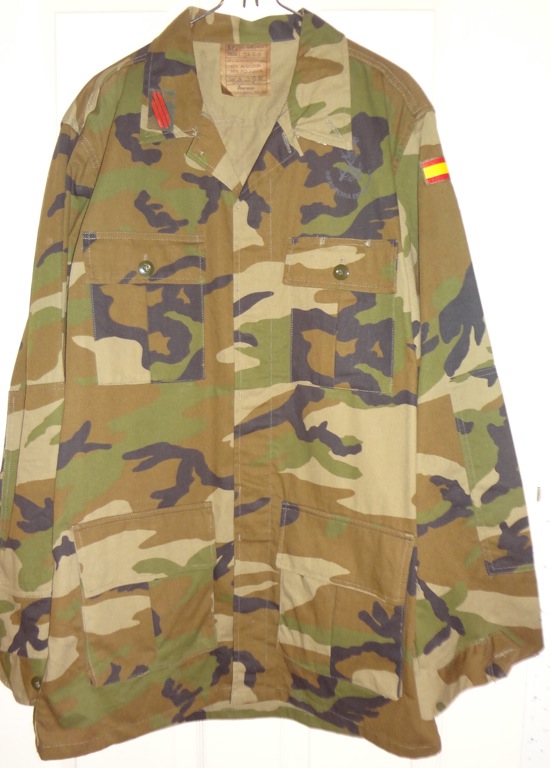 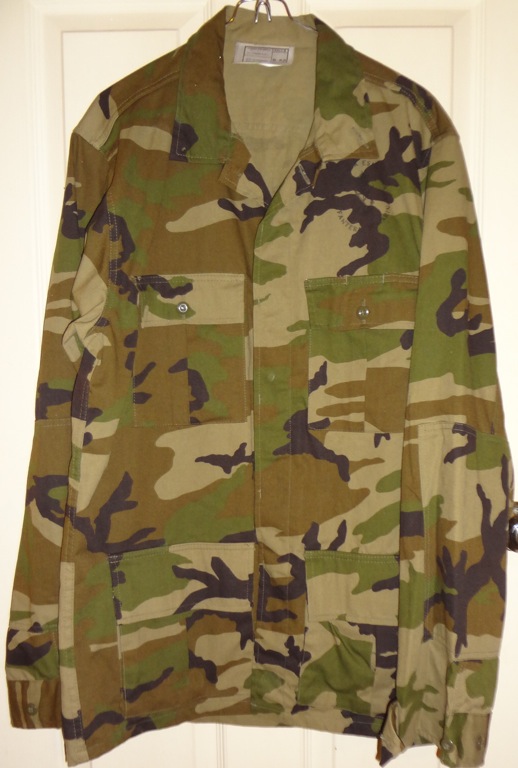 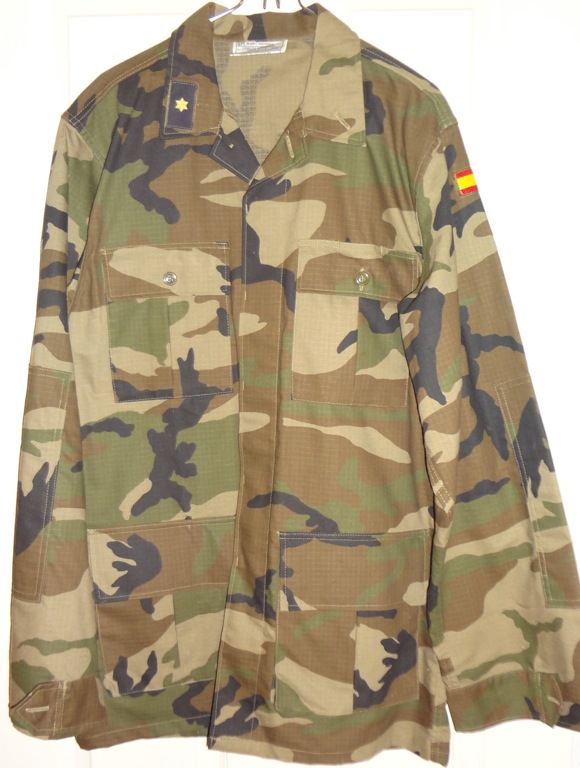 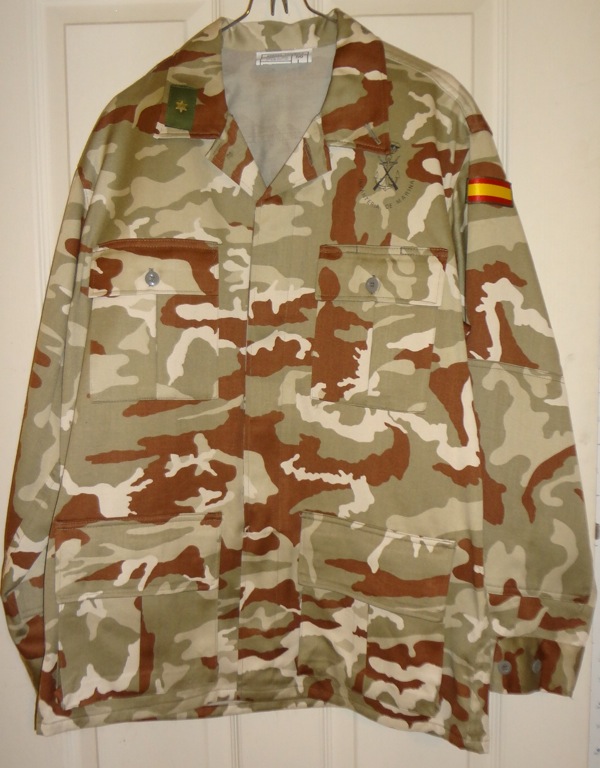 Comparison of ERDL and Woodland patterns: 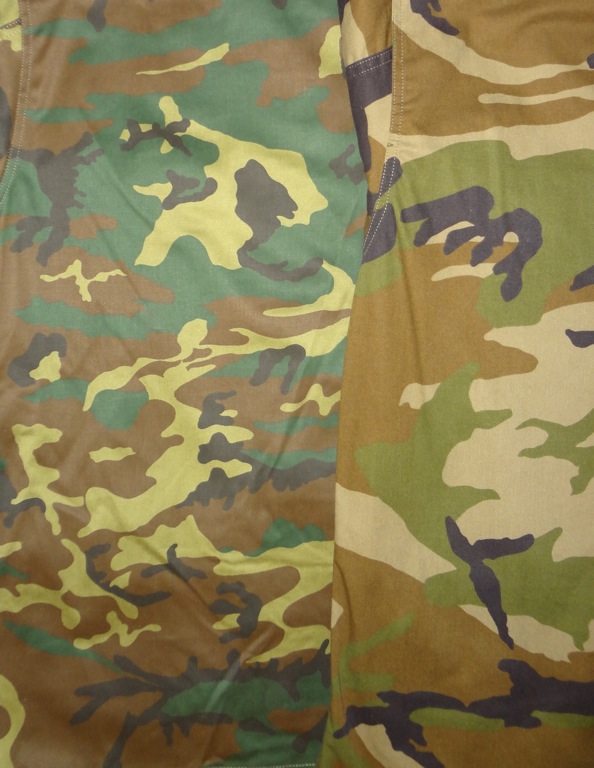