Wow. Great information. I had not heard that before, but it does not surprise me. Repressive and corrupt governments often do things like this. A friend of mine in the Belgian Para/Commandos hosted some "officers" from an African country a few years ago. He said some of them clearly were not military officers. And sure enough... when they went to leave not all of them could be found. Obviously that was planned.

Very interesting and I can't say that I am 100% surprised by what you say.
_________________
Always looking for Central American militaria 1965 to 1991. Especially items relating to Coronel Velasquez El Salvador Armed Forces
vonstuck 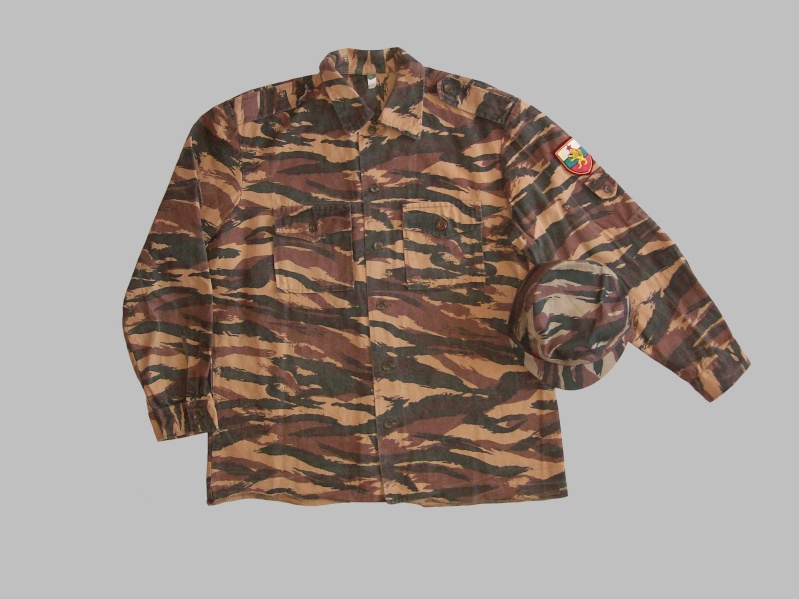 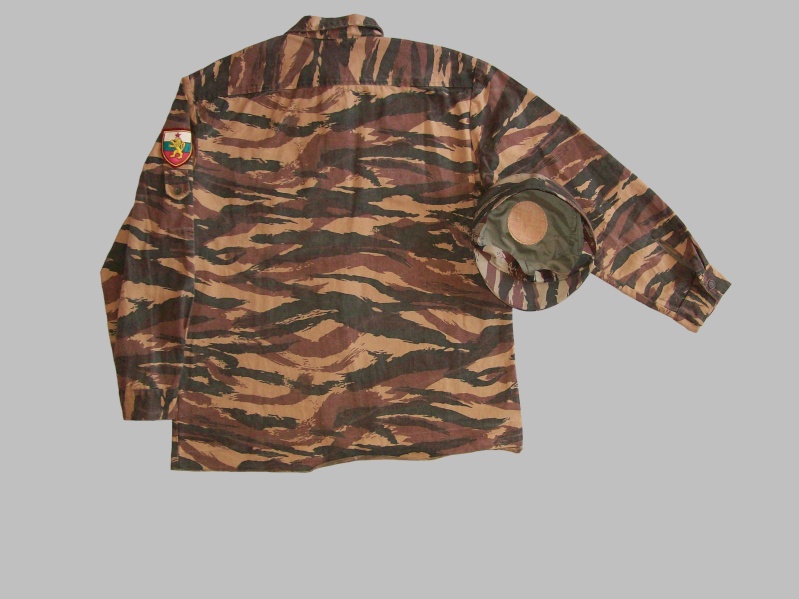 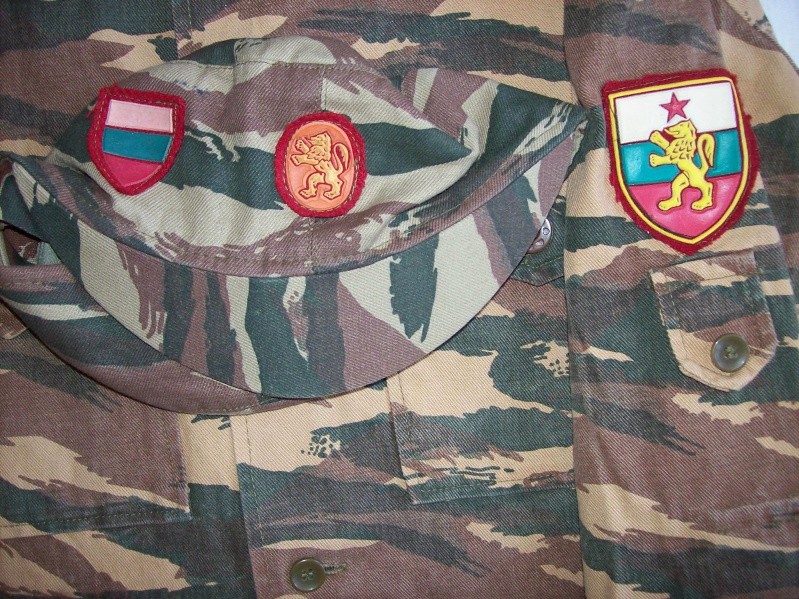