A short while ago, I was able to acquire these. The Shadow Line patterns and the urban variant of the All Over Brush are missing, but the swatches pictured here were the only examples left in storage. I did a follow-up with the Army office that headed up this project and got some more information on the patterns. The individual I spoke with was one of the team leads on that project, and their name is actually listed on the patent documents for the Natick-designed patterns submitted in this trial. I inquired about any surviving uniforms in these patterns, but was informed that none survived field testing or had since been discarded (aside from the small bunch of Urban Track uniforms some of you lucky folks here have acquired). While they aren't uniforms by a long stretch, I'm still very excited to have examples of these somewhat undocumented patterns in my collection. 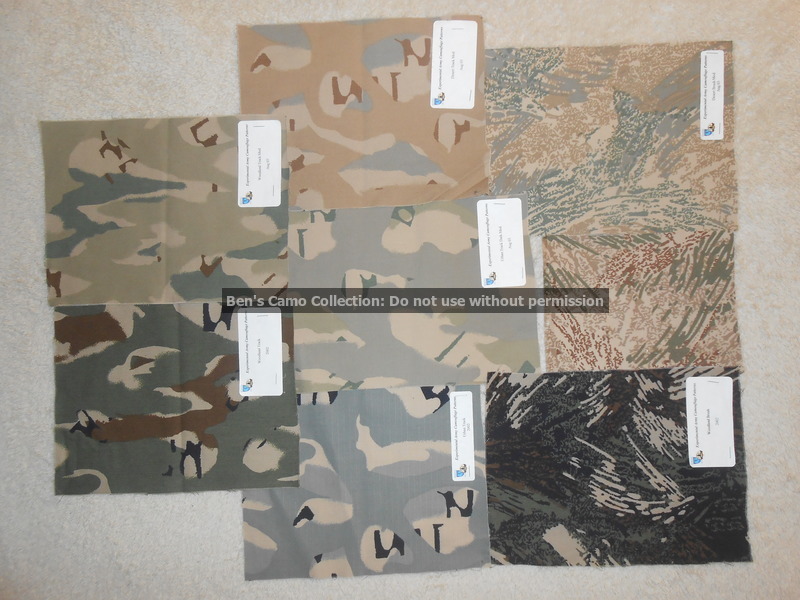 All patterns I received. 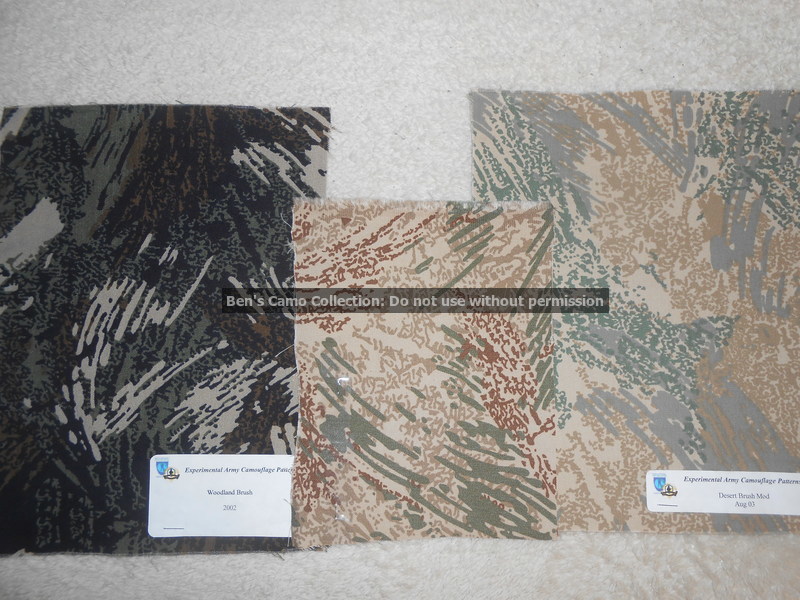 Woodland, Desert, and "Mod" Desert All Over Brush 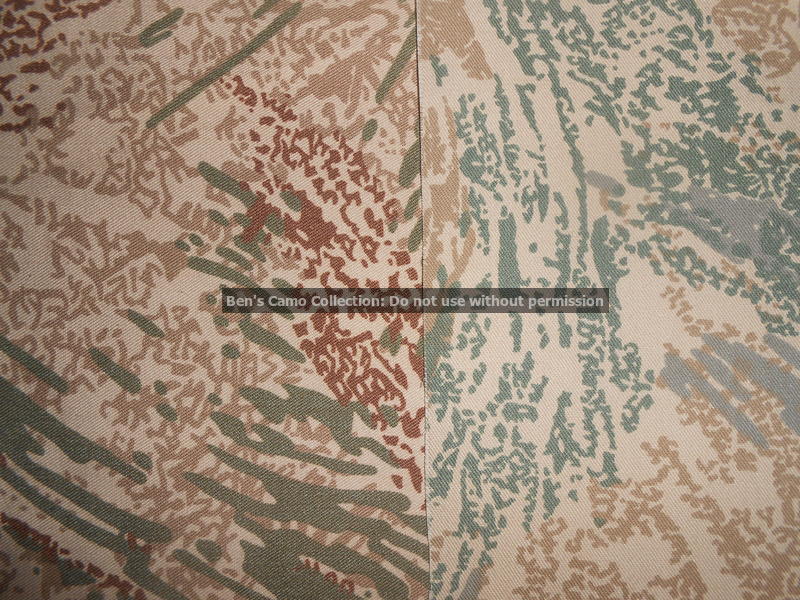 Comparison of differences between the Desert and Mod Desert patterns

Next, onto the track family of patterns: 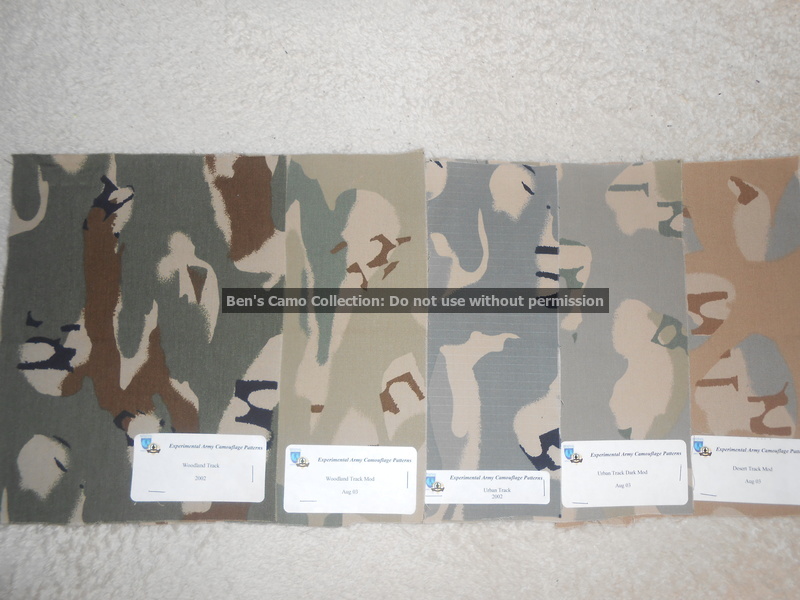 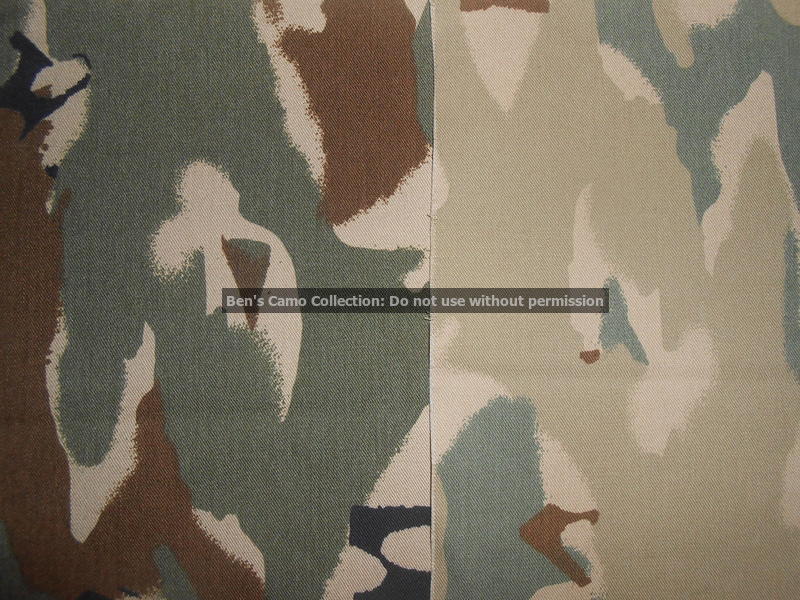 Comparison of Woodland (left) and "Dark" Woodland Mod (right) patterns. This is puzzling, because the so-called "dark" pattern is of a much lighter colour palette than the regular woodland pattern. 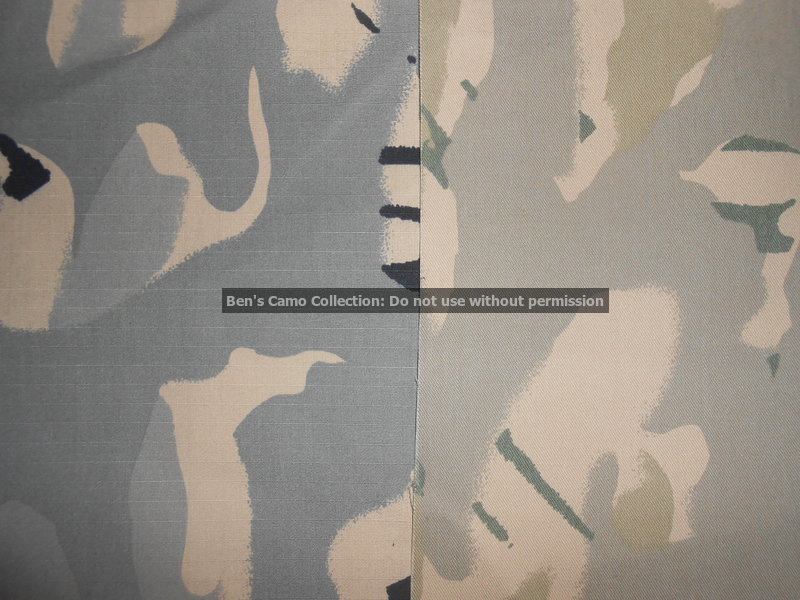 Comparison of Urban (left) and "Dark" Urban Track (right) patterns. Same as above, the darker variant seems to have slightly brighter colours, just a subdued contrast against its counterpart. You can plainly see the colours chosen for UCP in these patterns... I'd say UCP is a digitised middle ground between these two patterns, but still slightly favours the regular Urban Track. 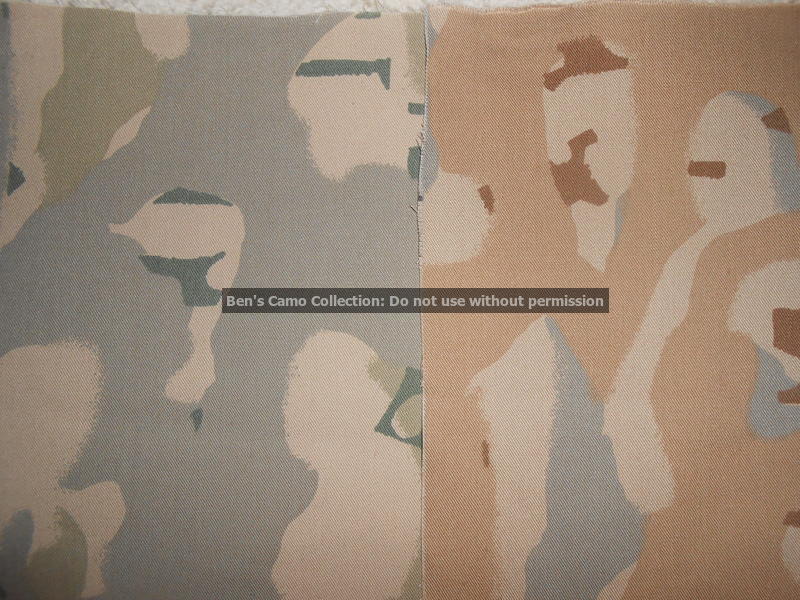 Whoa!! That's quite a find!!! This is the most detailed imaging I've seen of most of these patterns. Especially All Over Brush. Kick arse!!

Did your contact detail which things were made from each of the patterns? That's been difficult to piece together.

For the record, the CCUs that have been seen out there are the Urban Tracks, Skorpion (Multicam), Woodland, and 3 color desert. It also appears a CCU in Desert Tracks and two Brush patterns made in a sorta Crye style with integrated hard pads. A couple seem to have been made in BDU, such as Shadowline and Brush Desert.

How did you get them?
Camo_fiend

Thanks guys. Mylle: I emailed someone about it, who in turn put me into contact with someone at the Army office that headed up this project and I went from there. This was the end result.

From what I was able to piece together, there were uniforms, helmet covers, and plate carriers made in the patterns.

Some of the uniforms were BDU cut (used in displays and briefings), others were the Crye Precision style with the built in pads (used for field testing) and as you know there were some CCU styled sets as well.
_________________
Interested in any European digital camo.

Wow very interesting,Thanks!
You can be proud to have them! 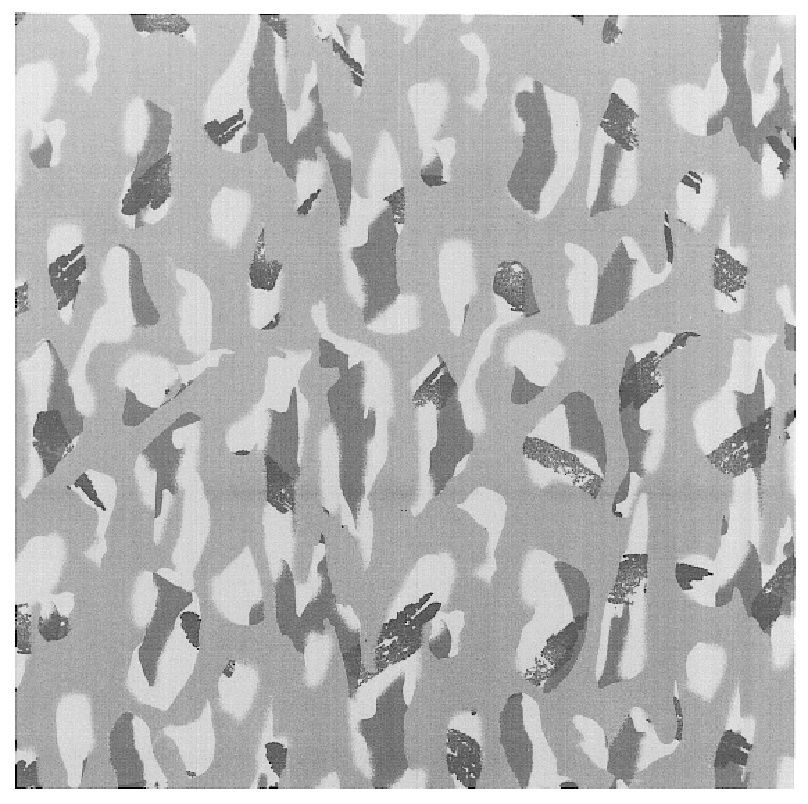 I swear I don't mean to crypt post, it just happens.
jimmyduncan23