Here are the four types of Jigsaw in ripstop that I am aware of.  Any others?

Temperate Model, Early (1997)
First standard uniform for all branches of the Belgian forces.  Initially it did not have a BELGIUM tape but did have a flag.  Also, the OD subdued badges did not exist so soldiers wore the full color types normally used on dress and olive green uniforms. 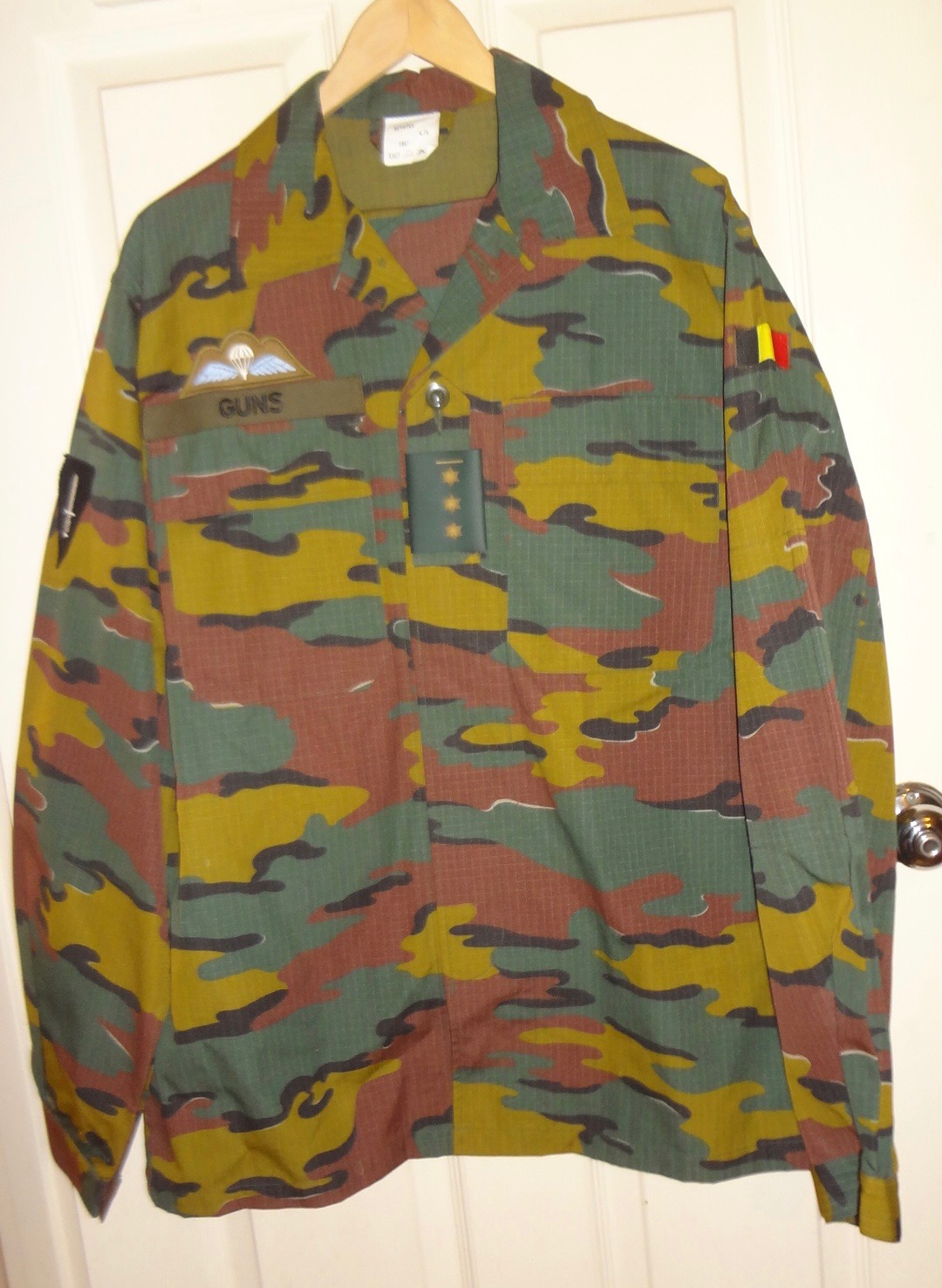 Temperate Model, Late (2003)
The uniform is identical to the Early type, but came with BELGIUM tape over left breast and no flag on the shoulder.  Soldiers were instructed to remove their flags from existing uniforms and put on the new BELGIUM tape. 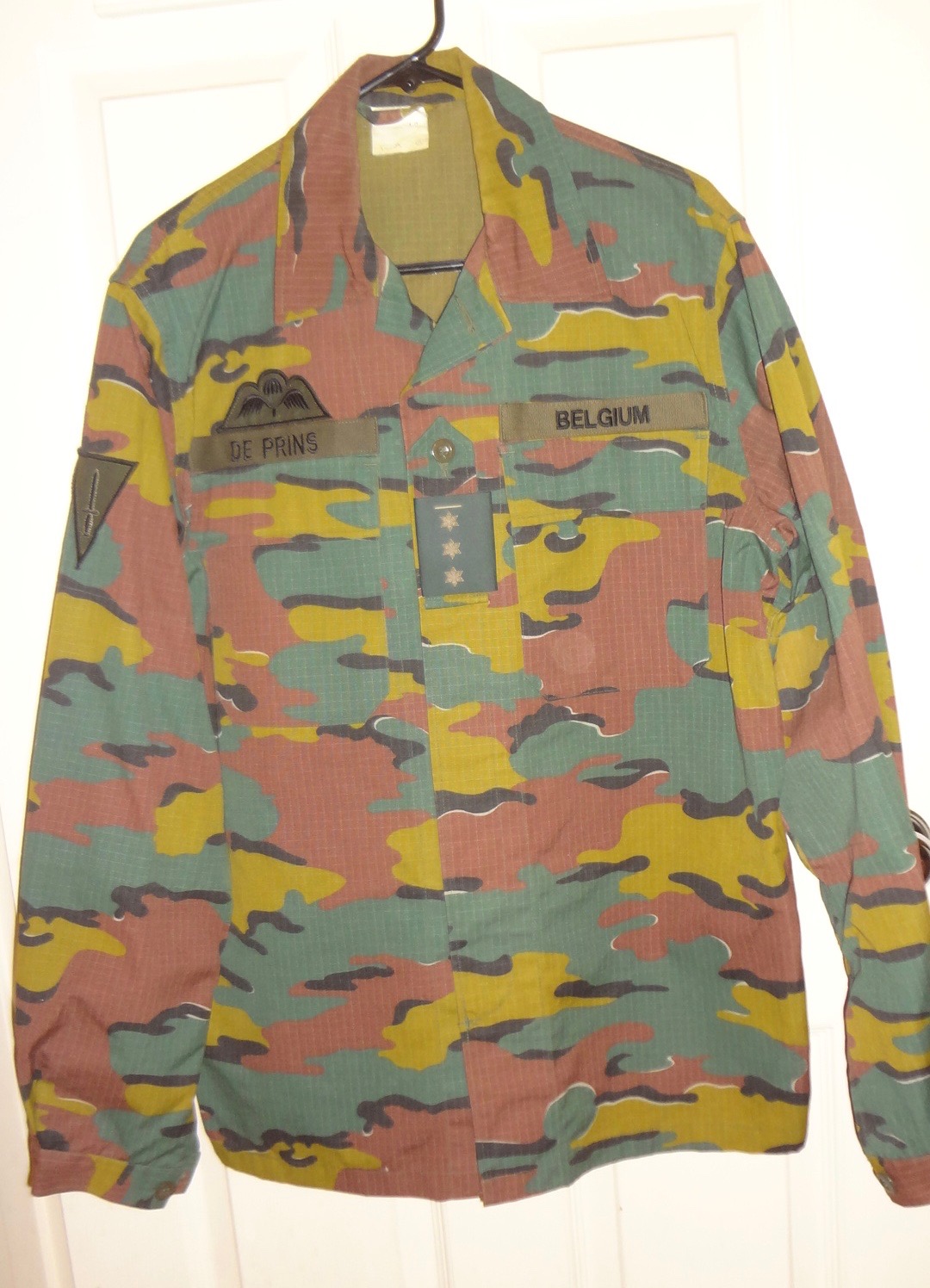 Tropical Model (2004?)
Same basic design as the Temperate model, but made in a different cloth. Probably because of the cloth the colors are a little darker/richer than the Temperate. 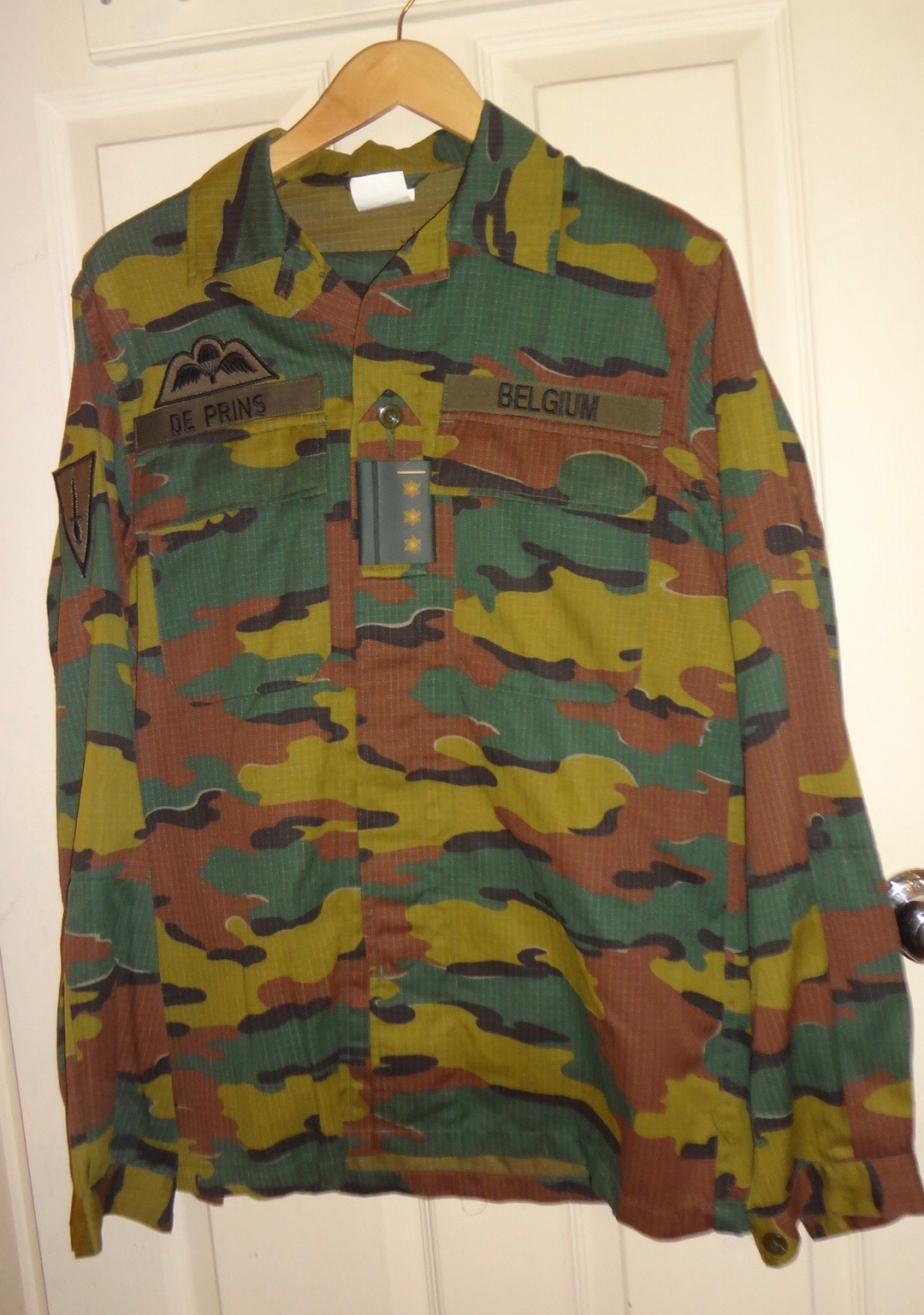 No-white Model (2012)
This uniform was deliberately made without any white in it. It was supposed to become standard issue, but did that happen?  It's simlar to the Tropical Model in terms of the feel of the cloth. The colors are similar to the Tropical type. 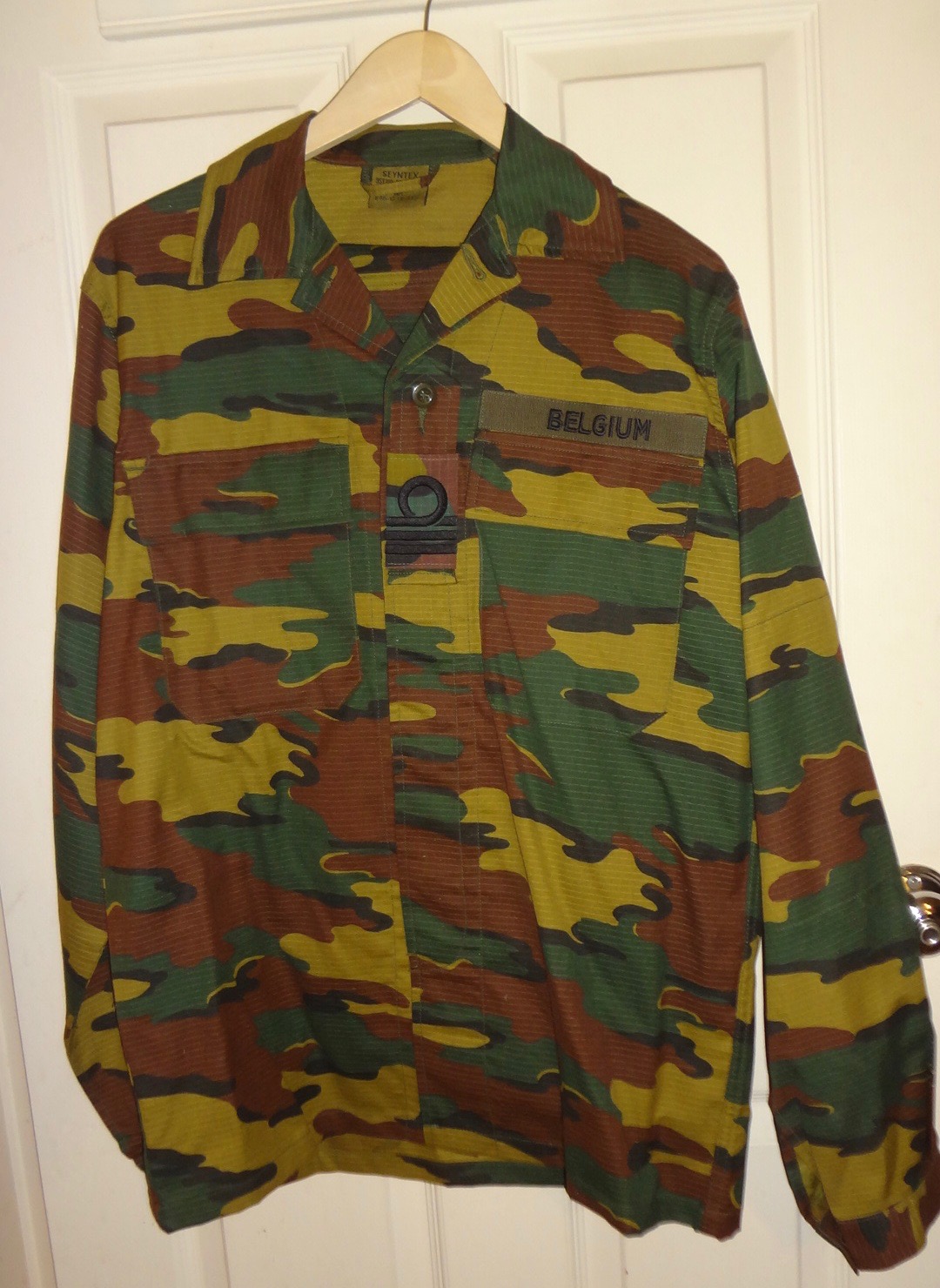