Soviet Afghanistan Patch, not sure exactly what it is? 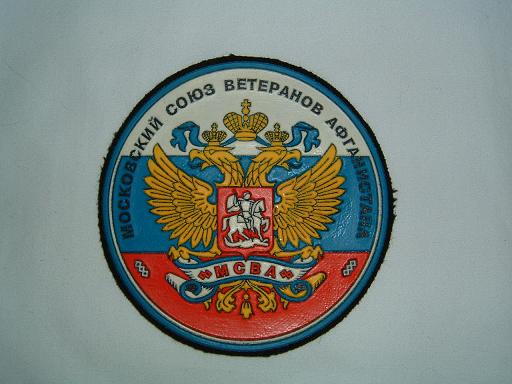 Actually think it's post afghanistan post soviet and is a patch of Soviet veterans of Afghanistan association. I think!

Here's a neat item that came out in the late 80s. A four volume record album set produced in Leningrad, they featured songs written and sung by afghan vets, really neat thing. 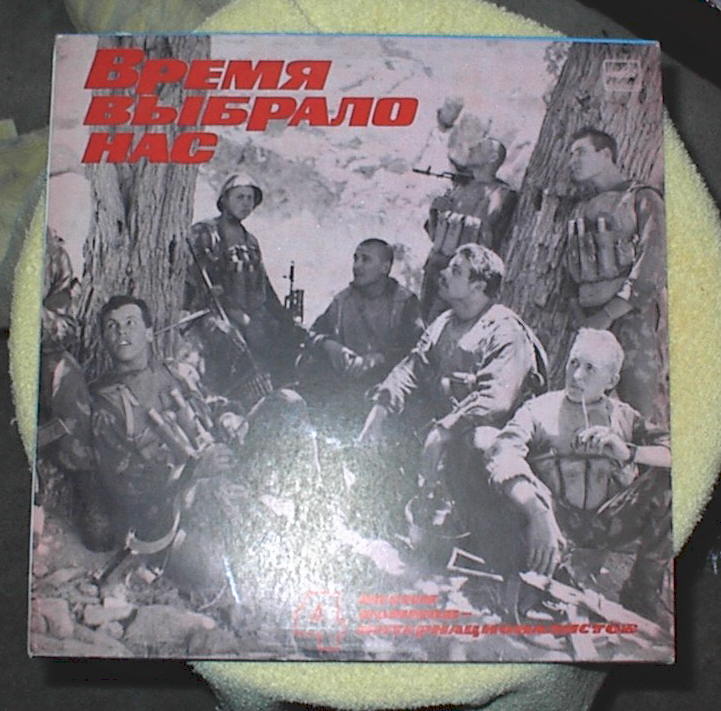 that is pretty cool Chris, where on earth did you find that?

Well along about the mid 80s started collecting soviet gear, mainly afghanistan stuff. (that was when KLMK's were selling for around $800!! and para berets around a $100!). Somewhere along the way I became friends with a finnish army soldier who was also a collector, he went to work in the USSR in Leningrad and picked them up for me, at one time had a half dozen sets.

He came to visit one time ca 85 and brought me a duffle bag full of klmks kzs, para berets etc. He's the same guy that got the Soveit desert pattern klmk for me. This is the only one ever seen and eventually I sold it to Borsarello who placed a pic of it in one of his camo books. It's also pictured in Desmond's exc. book on Soviet camo.(can't remember the page

So you're the dude!! That uniform is famous!!
Sponsored content